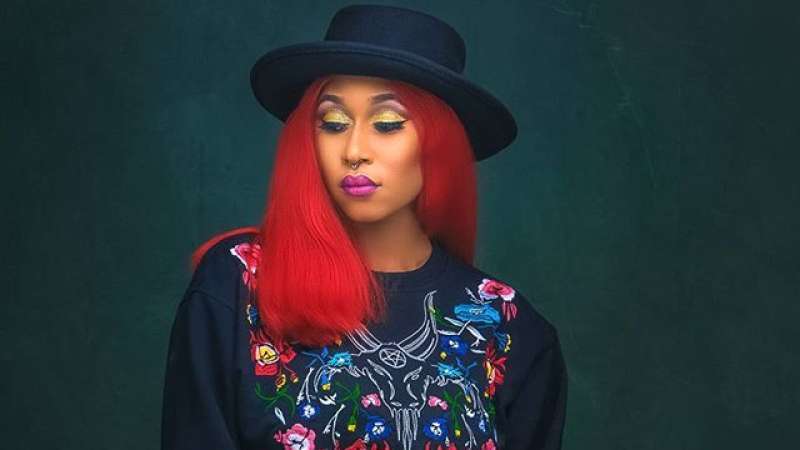 Nigerian dancehall singer Cynthia Morgan most popular for her smash hit singles including German Juice, Don’t Break My Heart, and Taken ventured onto the movie scene when she made her acting debut in the 2016 Nollywood movie, The Wrong Number as well as when she appeared in AY’s movie, A Trip to Jamaica.

Self-proclaimed number one African bad gyal herself Tiwa Savage has also made some appearances in a number of Nollywood productions. She was famously in MTV’s Shuga and she also appeared in an episode of Jenifa’s Diary.

Nigerian rapper, Falz The Bahd Guy at this point doubles as both a singer and an actor. The very talented singer has starred in a number of hit Nollywood blockbusters including New Money, Quam’s Money, and Chief Daddy. 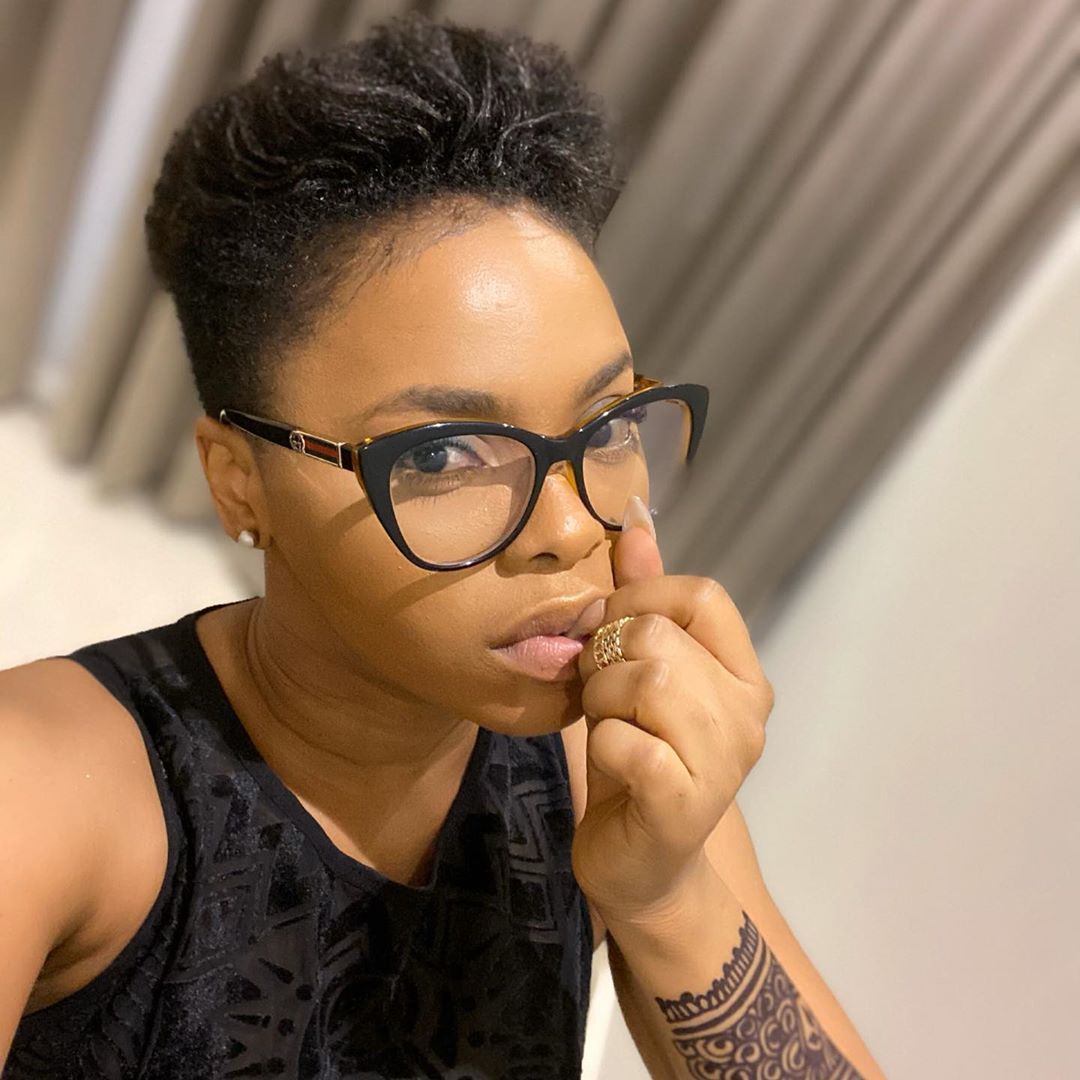 Nigerian singer Chidinma is another darling singer who decided to try a shot at acting. She starred in Kunle Afolayan’s 2017 movie The Bridge which is now available to stream on Netflix.

Nigerian singer Omawumi Megbele has also been in a number of movies. In fact, she has her own movie production company in which she starred in the company’s first movie release, She Is. Asides from that, Omawumi has starred in movies such as Night Bus to Lagos, Oloture, and House of Gold.

Waje together with Omawumi opened their production company, and just like Omawumi, Waje starred in the company’s debut release, She Is. Asides from that, Waje has also starred in movies including Tunnel, Fifty, and Heaven’s Hell.

Nigerian rapper Ice Prince is another actor who has made a delve into acting. Along with Omawumi, Ice Prince also starred in 2013’s House of Gold.

Nigerian singer Seyi Shay is another singer who decided to try her hand at acting. The talented singer played the lead role in the 2018 movie, Lara and The Beat which is now available on Netflix as well.

Nigerian rapper Reminisce is another person who decided to try his hand at acting and ended up doing so well at it despite his hesitation. He acted as the villain of the renowned 2018 movie, King of Boys.

Nigerian singer Simi decided to also try her hand at acting. She starred in Kunle Afolayan’s 2019 movie Mokalik to good reviews by fans.

Nigerian singer Banky W just like Falz is another musician who at this point doubles as an actor. The renowned musician has acted in a number of blockbuster Nigerian movies including Sugar Rush, The Wedding Party, and Up North.

Nigerian singer Yemi Alade also made her acting debut late last year when she starred in the blockbuster movie, Omo Ghetto (The Saga). While a minimal role, it was enough for fans of Yemi to check out her acting chops on the big screen.