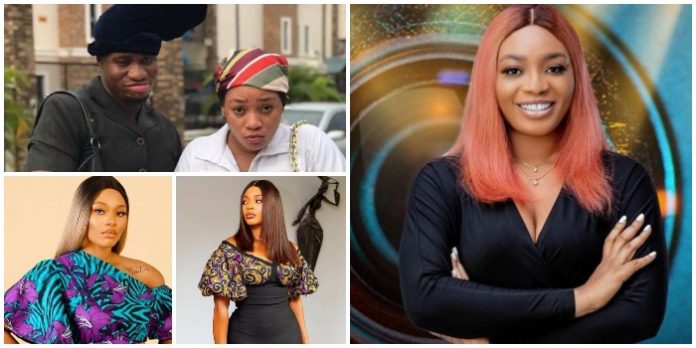 BBNaija, short for Big Brother Nigeria, is the new craze of the town. There’s no denying it. There’s no running away from it. In fact, if you’re a Nigerian then you know that BBNaija news now haunts us E-VE-RY-WHERE. It’s every other post on our news feed, it’s every other notification, it’s what everybody in your church and Whatsapp group is talking about. It is everywhere!

Apart from being a model, Beatrice is also an actress. While she hasn’t had any leading roles, she has acted as background and extra in a handful of Nollywood productions. 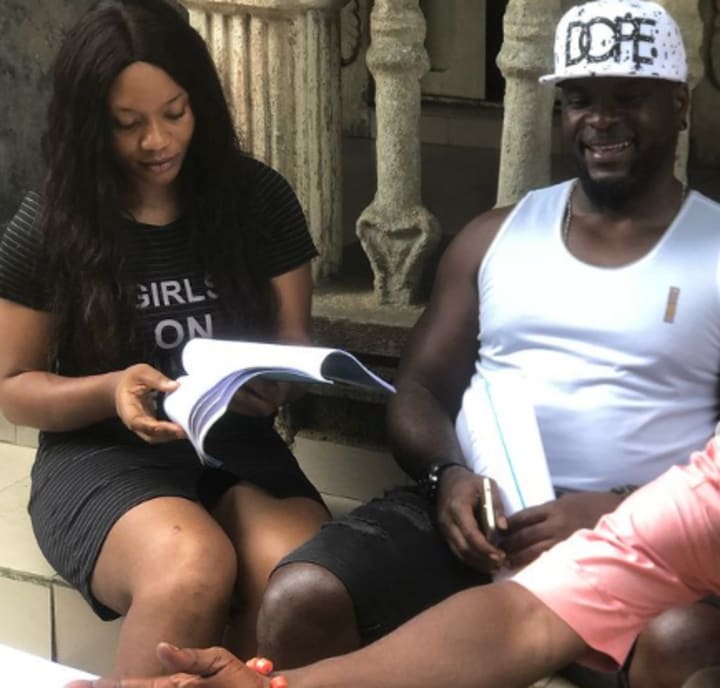 2. She’s been in a number of comedy skits

Still talking about acting, it’s fun to note that Beatrice has a good sense of humor and has featured in comedy skits with popular Instagram comedians like Nedu and Zicsaloma. 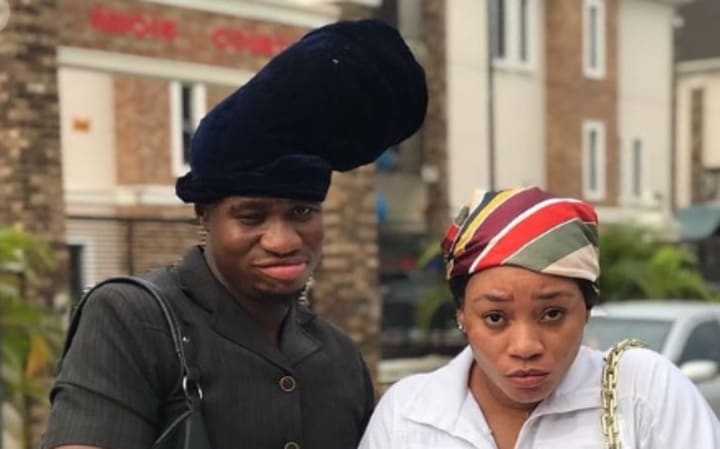 This one is widely known if you’re an avid viewer of the show because she said it since Day 1. If you didn’t know, yes, Beatrice is the mother of a 5-year old son. If you did know, maybe you don’t know how deep her love for her son goes… 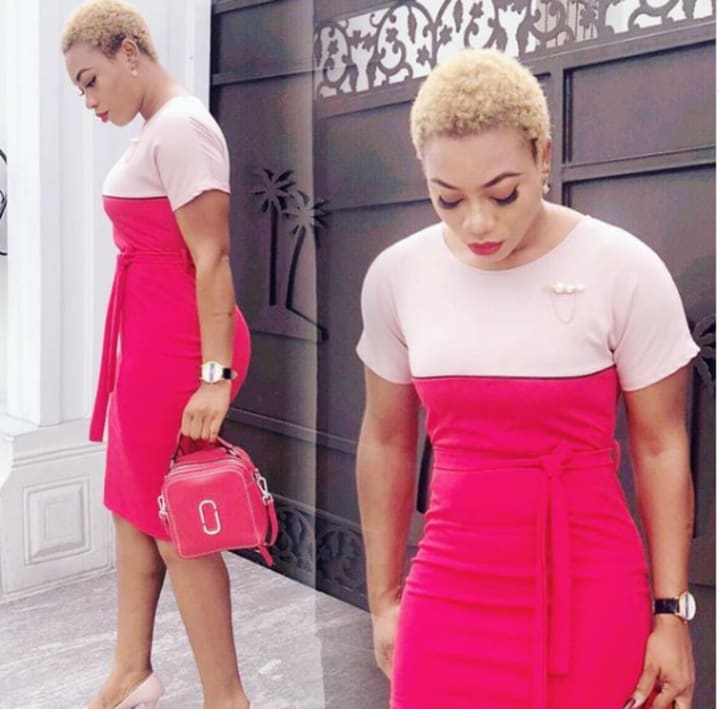 4. She Walked The EndSARS Protest for her son.

Yes. During last year’s #EndSARS protest, Beatrice was on the streets demanding for change. According to her, she did it moreso for her son, than her. She wrote:

Sars did not arrest or abuse me but I’m a mom, I have a fresh son. I wont stand it if i keep bailing my son from the station for being fresh or for driving a good car(God forbid) I am fighting for my son’s future now that I have the opportunity to… #endsarsnow #endsarsbrutality

While you might not know just by looking at her, Beatrice is actually into sports – specifically basketball and football.

6. She Found Success in Modelling.

While a lot of people say that they’re models, very few have actually gotten recurring modelling work. However, for Beatrice that is not the case. Before going into the Big Brother House, Beatrice had already modeled for a number of companies and has been modeling professionally for three years.

7. She is a Software Developer

Another thing that might surprise you to find out is that Beatrice is actually a “talented software developer”. Who could have seen that coming? Even I didn’t see it coming.

8. No, she didn’t go to school for Software Development

She actually went to school in the University of Port Harcourt and during her time there, she studied Marketing. 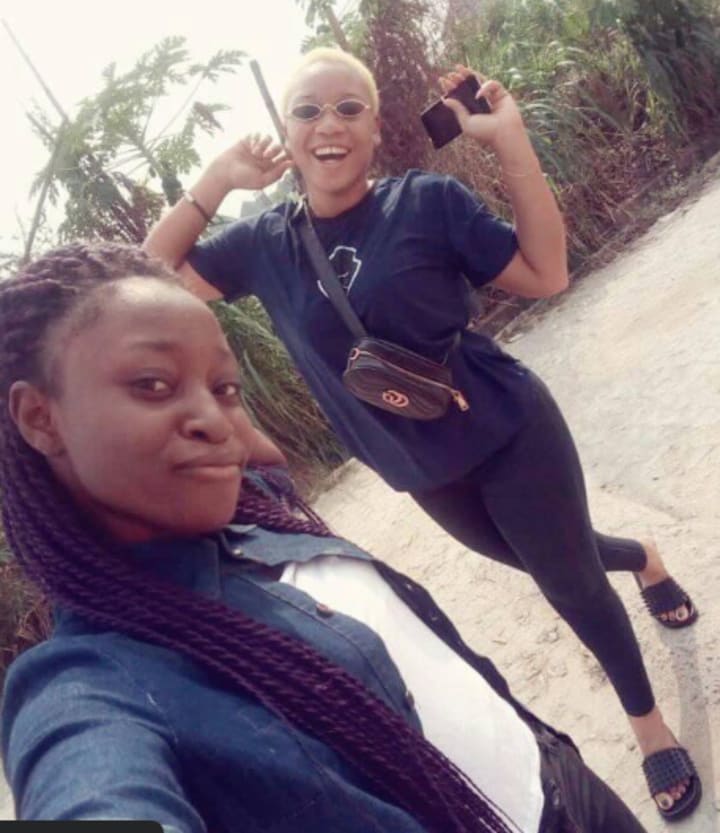 9. Three Things She Says She’ll Never Fight For are:

10. She Believes She Was Created With…

Special Clay. According to Beatrice, she believes she was created with special clay because she often wonders how she is able to do the things she does without having learned how to do them.

11. Big Brother Isn’t The First Reality Show She Auditioned For.

When she was 26, Beatrice actually auditioned to be on the show, The Fashion Hero. Unfortunately, she didn’t get on that show. However, this year luck has shined on her and she’s finally been able to make it to Big Brother Naija. Hopefully this opportunity opens a lot of doors for her.