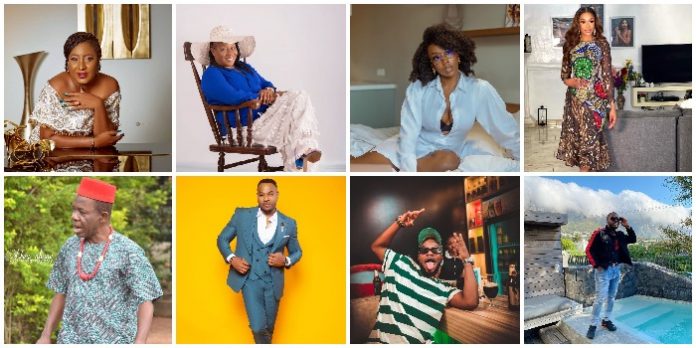 Sharon Ooja broke unto the scene and the general Nigerian consciousness after appearing in the wildly popular NdaniTV show, Skinny Girl in Transit. In that show, she plays Shalewa – the strikingly beautiful younger sister of the plus-size lead who’s down on herself.

Sharon Ooja is a beautiful girl and when you’re as beautiful as she is, it’s easy to become typecast as “the beautiful girl”, “the temptress”, “the vain girl”, any character that’s 97% on the show because of looks – that’s you. And that’s what has happened to Sharon Ooja in my opinion.

Beverly Naya is another woman whose primarily known for playing either “the bitch”, “the villain”, or “the temptress”. Very rarely if ever do we see Beverly Naya step out of these boxes. To her credit, I think that she does try to diversify. I saw a movie named Surul’ere and in that she played a completely opposite character of what we know her for. Sadly, that movie didn’t really much critical or commercial success and since then the other movies or shows I’ve seen her in have been the normal “bitch” or “fine girl” character we know her for playing. 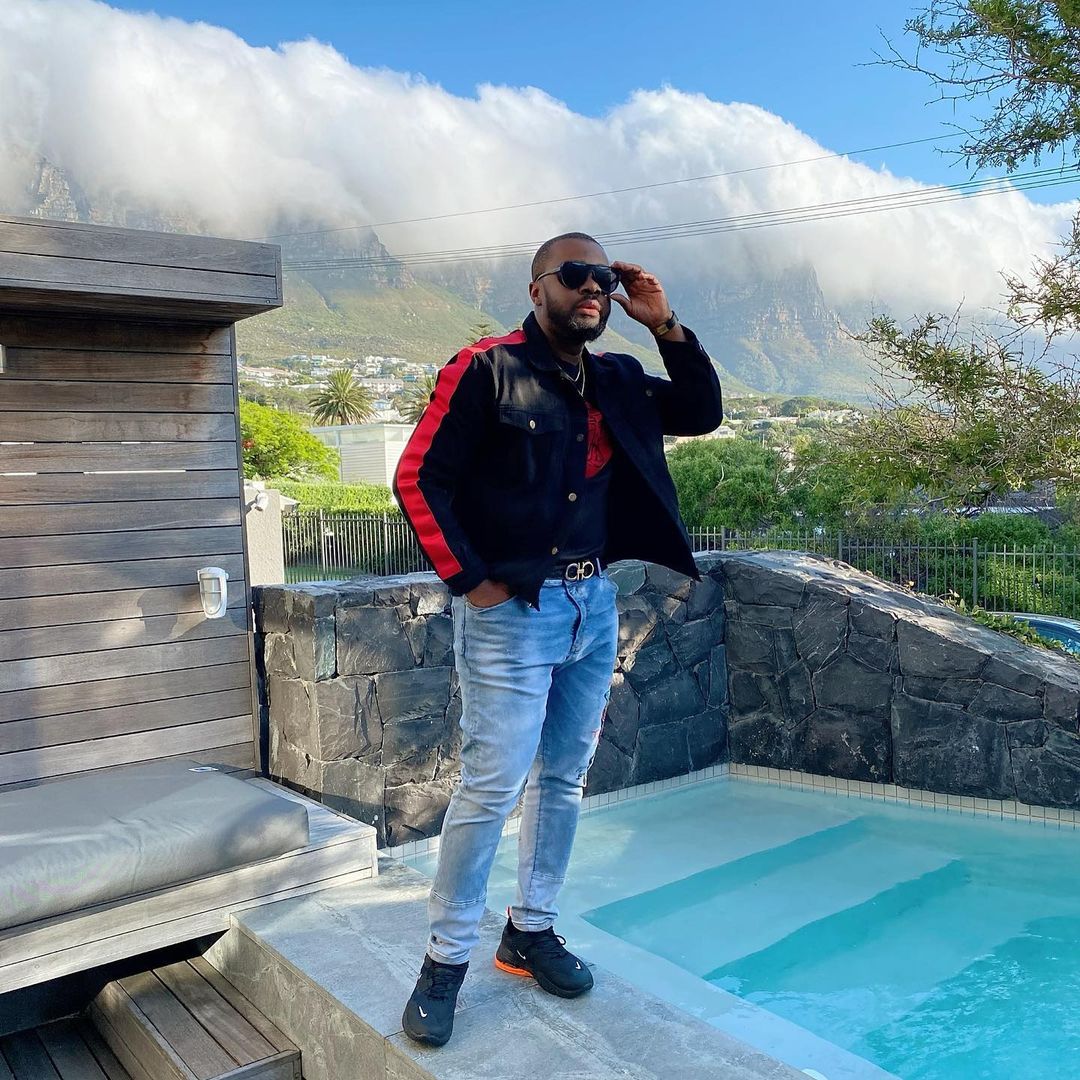 Comedians I believe are the easiest people to get typecast in the movie industry. Because most comedians have a specific style that makes them funny, they are usually asked to replicate this same style in every production they do. A very good evidence of this is what is currently happening to Williams Uchemba who has played practically the same character in every movie that I have seen him in since Sugar Rush.

Patience Ozokwo is known and renowned by every single Nollywood watcher as THE evil step-mother. Patience is renowned widely for her portrayal of money-hungry women who always want the best for their sons or daughters and will be willing to go at any length to get it.

Bolanle Ninalowo stepped up to the scene as the bad boy/heartbreaker and has continued to play that role time after time after time. Once or twice, he has deviated from this role but never for too long. Eventually, he always comes back to this role and he delivers it very well every time. But it’s still the same role.

Tufiakwa! If you know Chiwetalu Agu movies then you know exactly how that word sounds in your head. The dramatics of it, the tone of it, everything about that Tufiakwa. Aluemeee.

Chiwetalu Agu has been notorious for playing the disappointed uncle. The uncle who comes to claim the brother’s property when the brother dies (mostly at his own hands as is always revealed at the end), or the uncle who is going to cause the widow’s life to be miserable.

If Nkiru Sylvanus doesn’t cry in the movie, are you sure the movie is really over? There are some actors for whom their crying is what they are best known for and Nkiru Sylvanus is definitely one of those actors.

John Okafor better known by many as Mr. Ibu is notorious for playing the role of the lazy good-for-nothing husband, uncle, or friend who is usually always drunk, hot-tempered or just generally annoying – but in a funny way of course otherwise who in the earth would like that kind of character? If you want someone to bring a character such as this to life, John Okafor is your guy.

Imeh Bishop Umoh also popularly known as Okon Lagos is another actor known for his high-pitched voice, silly mannerisms, and general aloofness in all situations. Usually his characters are always Akwa Ibom as well and all his characters always tend to say Iyami! Is it that all these writers are just writing the same character for Ime or does Ime being in the movie affect how they write the character – I’ll leave you to think of that one.

I love Ireti Doyle but I am also very aware that every single time I see her face in a movie poster, I know exactly what to expect from her. She’s usually always the bossy, rich, arrogant, independent, high-class woman in the movie. Regardless of her role as mother, friend, king-pin, mother-in-law, the character she plays is always the high-brow woman that is too tush to be wherever the other characters are. And I eat it up, everytime!

There is nothing inherently wrong about being typecast because for most, if not all of these people, we enjoy watching them in these their prescriped roles. I just think that I personally would also like to see them take risks – and not just them but also movie directors and casting people – give these actors opportunities to play other roles so that we get to see more range from our Nigerian actors. 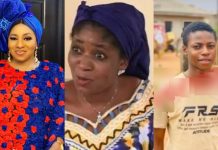 “Hello Everyone! My name is MIDE MARTINS. I’ll like to tell little part of my own side of the story.” – Mide Martins finally... 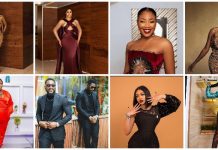 Nigerian Celebrity looks to the #14headies – Who is your favorite? (PHOTOS) 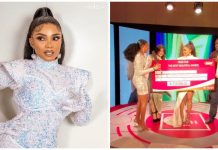 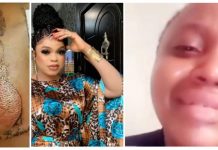 Nigerian Lady who tattooed Bobrisky’s face on her back breaks down in tears as she was beaten in lagos by area boys for Tattooing... 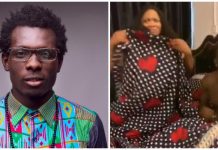 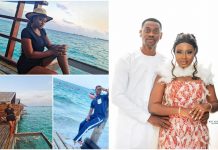