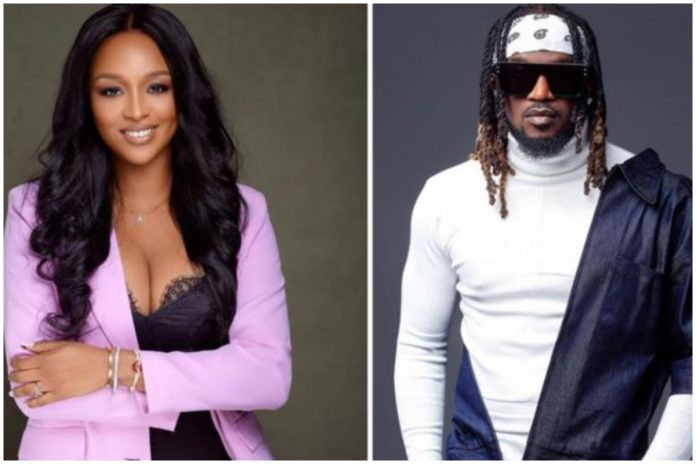 The news of the divorce from the wife of Paul Okoye, Anita shook social media and also made others wonder why the sudden separation after 15 years of marriage. 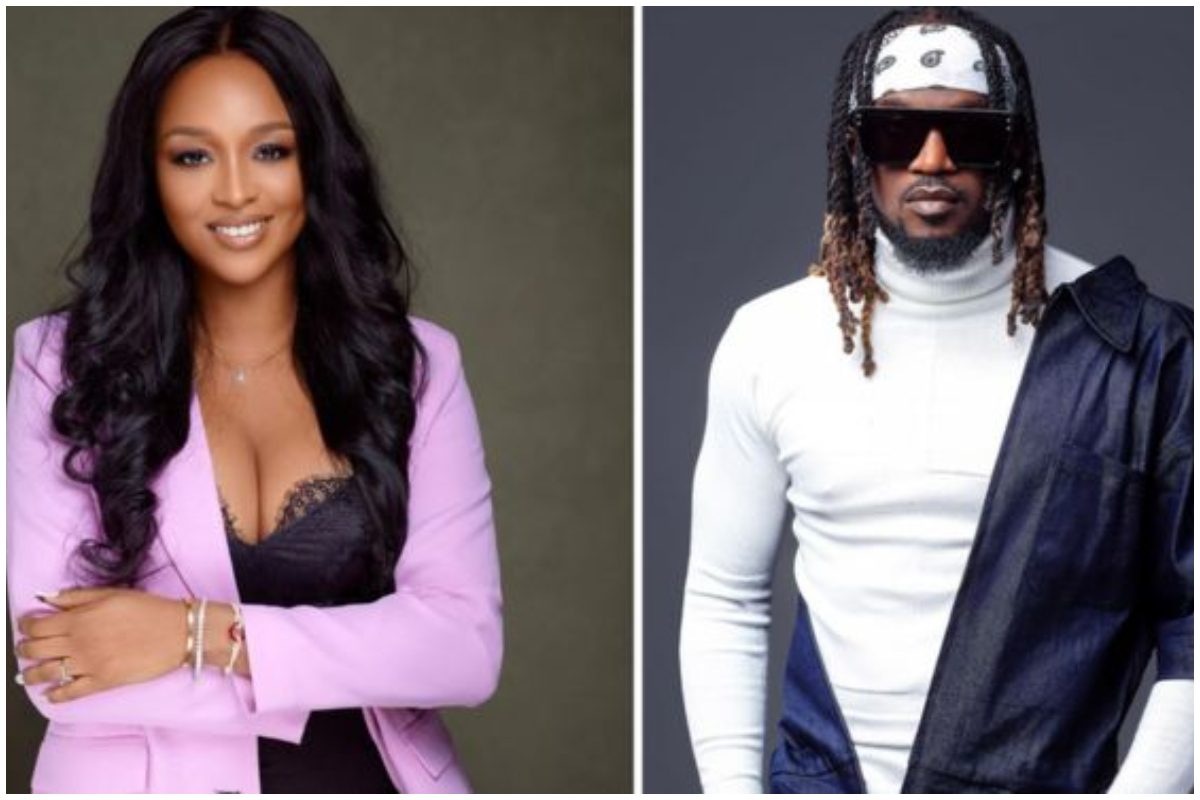 According to a source on Facebook, the wife of Paul Okoye is filing for a divorce because the twins; Peter and Paul Okoye are planning to come back as P-Square. Not only one reason, but other 11 factors why the marriage of the couple is about to sink.

Read Here For The Factors That Cause the Divorce

6. She then decided to starve him of s3x for 5 months just to make him know she is upset. Paul told Jude’s wife to beg her but Anita stood her grounds. So Paul decided to get a girlfriend who he rented a house for her ikoyi. And he stopped begging her for s3x.

7. In December, she refused to allow her kids to attend the yearly Okoye Xmas party at Jude’s house which Jude’s wife condemned.

8. In March, she requested that she wanted to take the kids for holiday in the US where her sister is based. Paul told her to wait till August but she refused. When Paul went for a show in UK in April, she took the kids and fled to the USA without his permission.

9. In June, Paul paid a surprise visit to her sister’s place in USA only to discover she wasn’t staying there. She was in another State ( Utah ) with her ex- boyfriend, one Peterside from the same village with her in Rivers State.

10. Paul asked to see the kids, but she refused so he left & returned to Nigeria.

11. She was expecting him to file for divorce, but after waiting for months and not hearing him make any move, she decided to file it herself.

12. Anita confirmed that Paul has never ever hit her. He was giving her 3 million a month as upkeep. 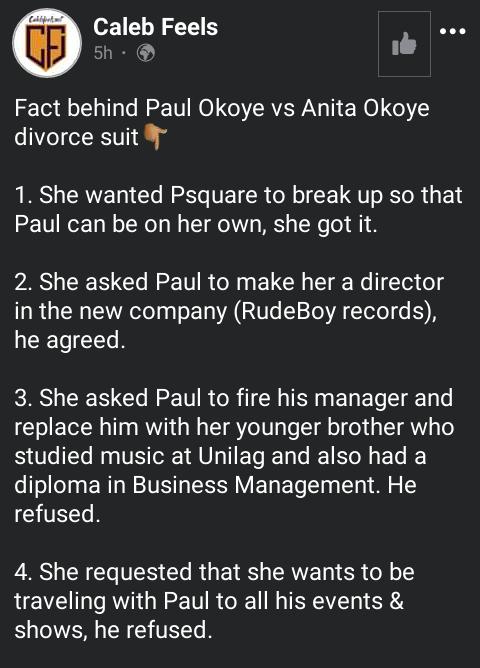 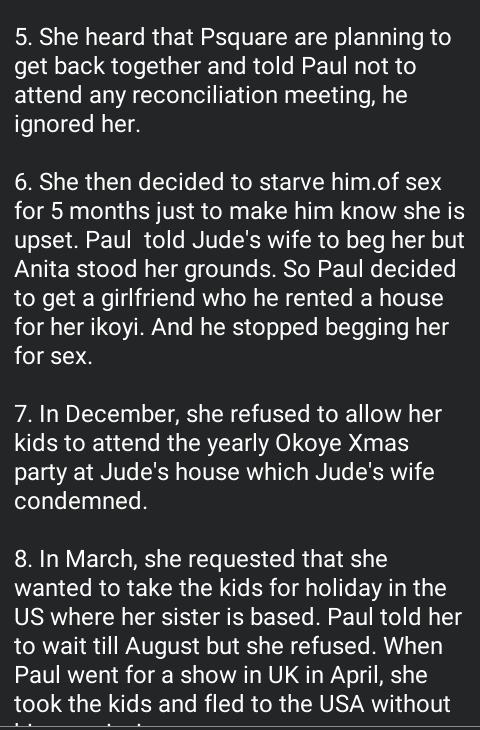 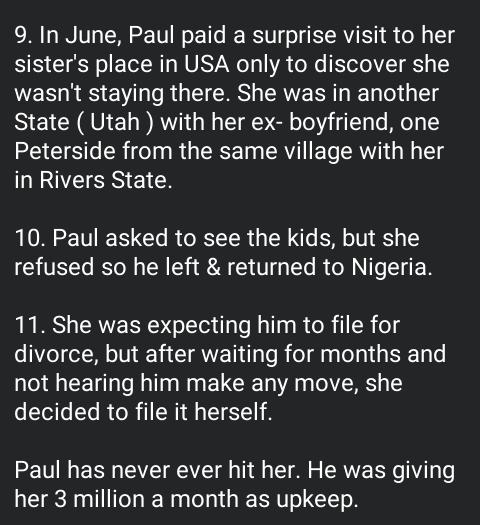