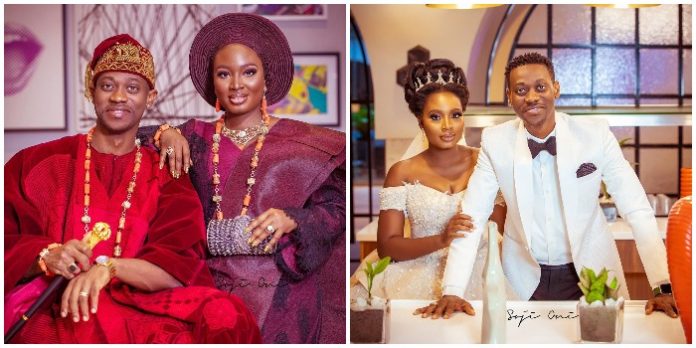 The Nollywood stars and lovebirds earlier today took to their Instagram page to share stunning engagement photos and this time, some angry fans slammed the actors for pulling a fast one on them.

Many fans while reacting to the photos trolled the Nollywood stars, stating they are only deceiving themselves and not their fans. 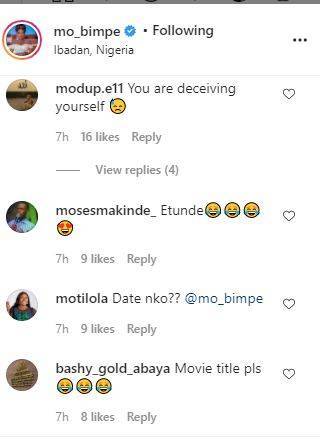 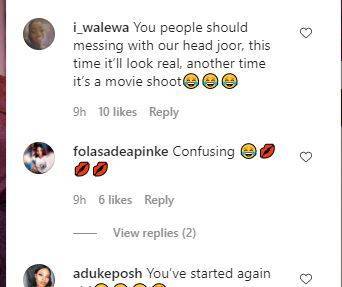 It would be recalled that Lateef Adedimeji and Bimpe Oyebade had shared photos from a white wedding shoot a few months ago, only to clear the air and claim it was from a promotional shoot. 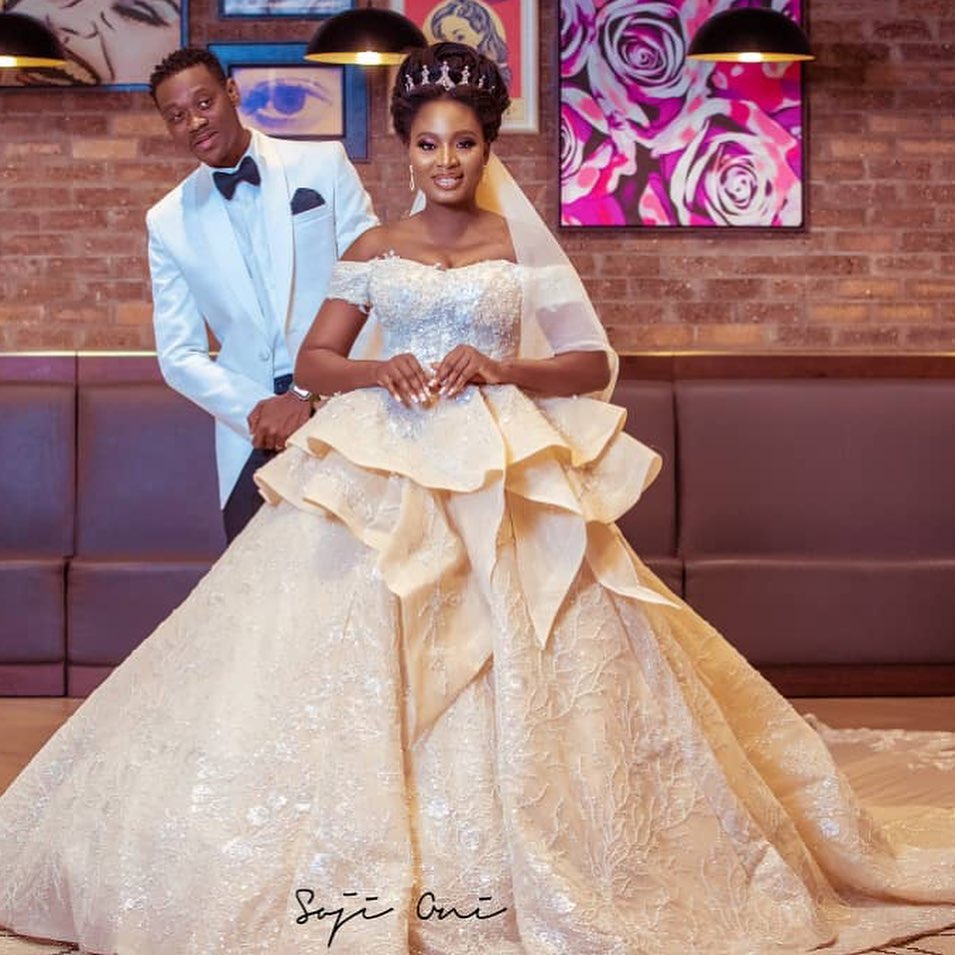 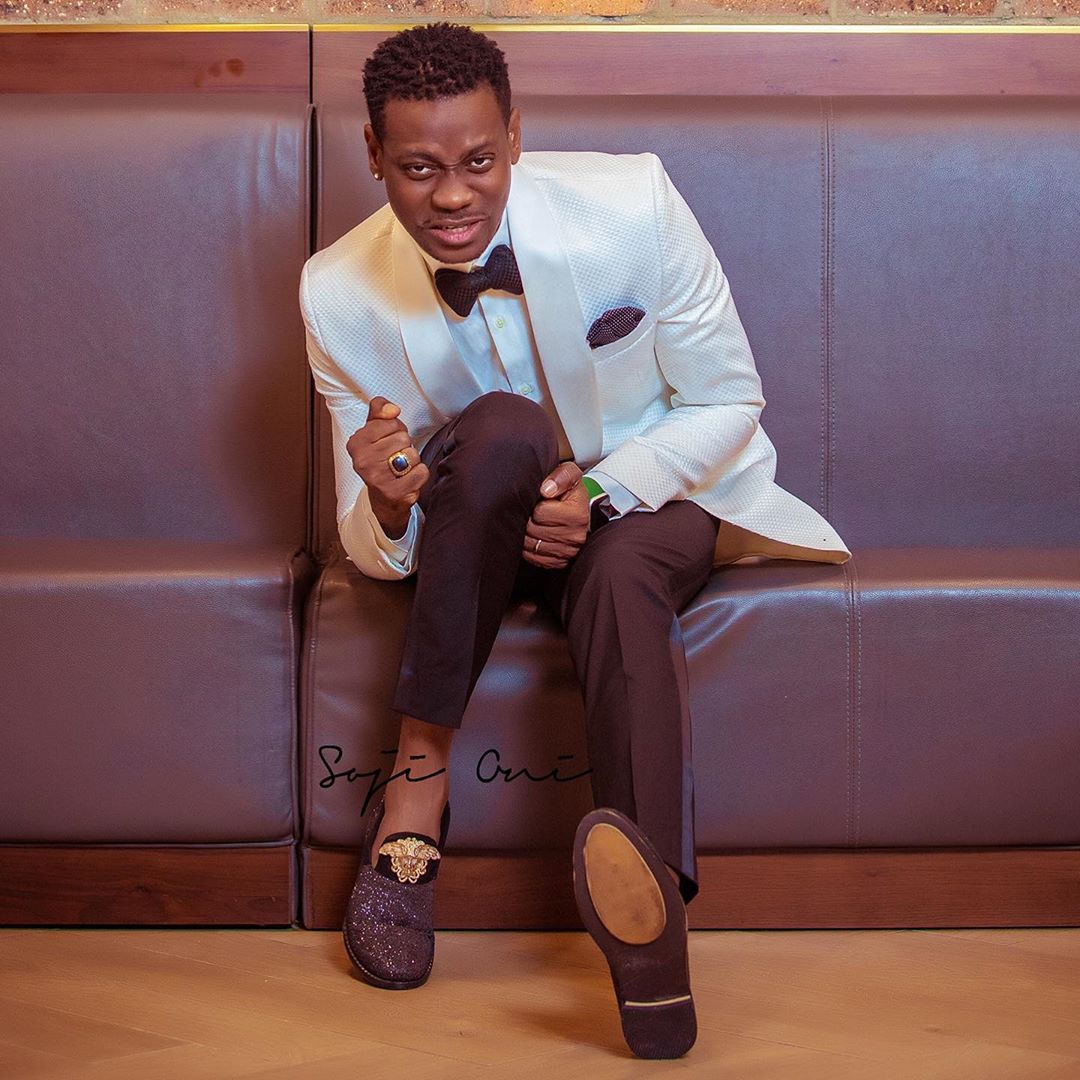 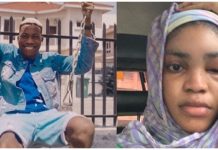 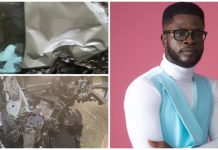 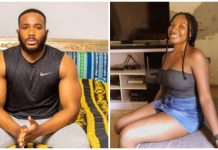 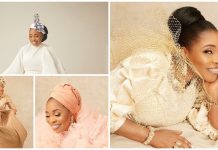 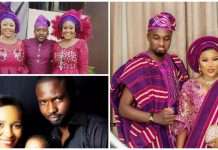 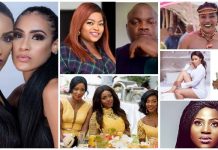