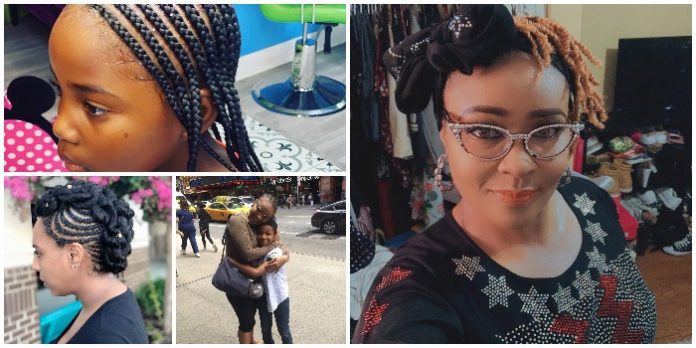 Doris Simeon is an award-winning Nigerian Yoruba and English actress.

Simeon was born in Lagos, Nigeria. Raised and schooled in Ojota area of Lagos, Nigeria, Doris came to the spotlight via a 2001 Nollywood movie entitled Oloju Ede.

She graduated from the PEFT Institute, where she studied production management.

A Yoruba and English actress, Simeon started with a part in three episodes of the Papa Ajasco comedy series.

She then had parts in Nollywood films Oloju Ede, Alakada, Ten Million Naira and Modupe Temi. She has also appeared in Eti Keta.

In 2010 she starred as Da Grin’s girlfriend in Ghetto Dreamz and co-produced with Omo Iya kan.

She was married to producer and director Daniel Ademinokan,whom she met on set.

They have one son David.

We are glad the beautiful actress and single mum of one is doing well for herself in Maryland as her newly opened hair saloon business is thriving so well.

Check out some of the hair styles she has made for her happy customer. 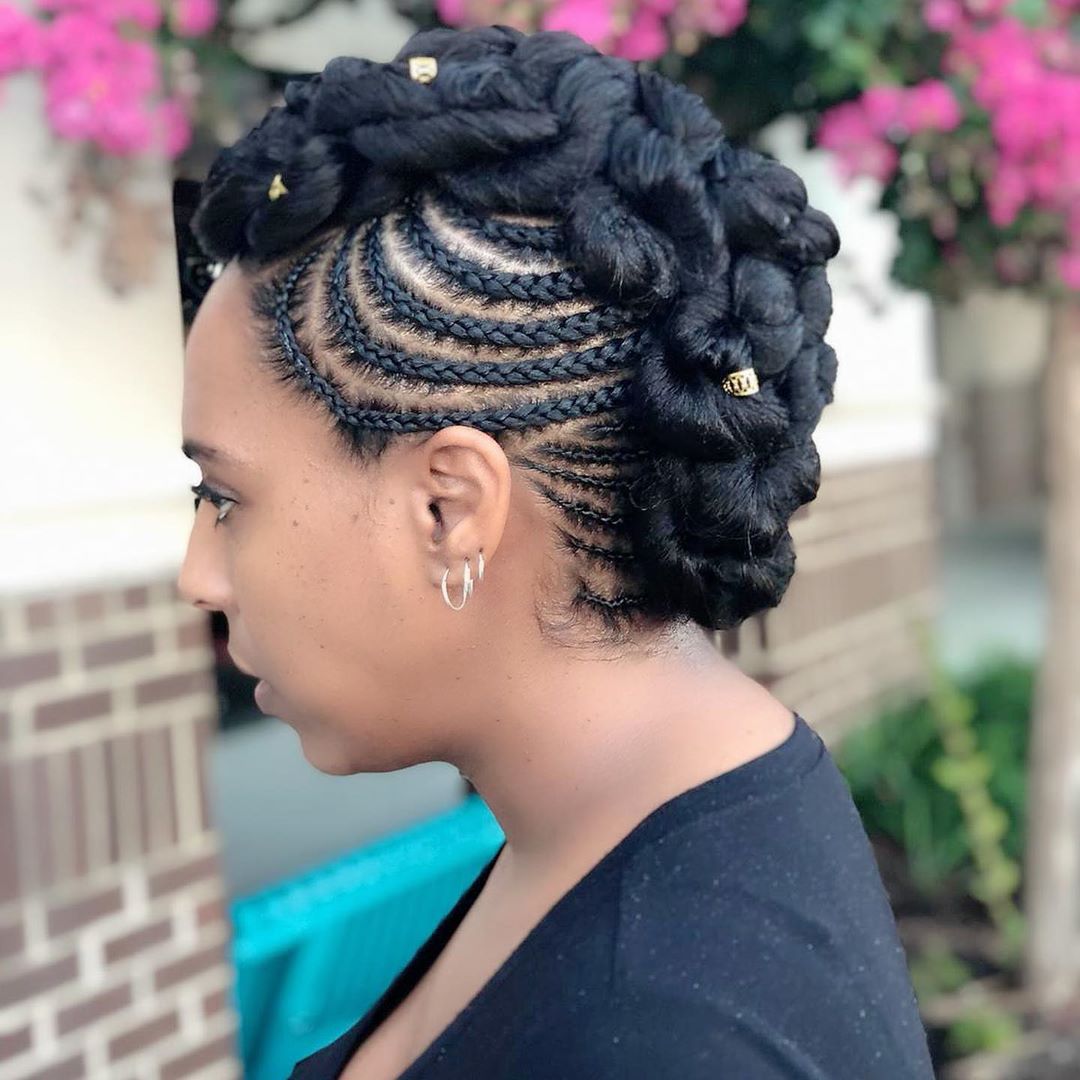 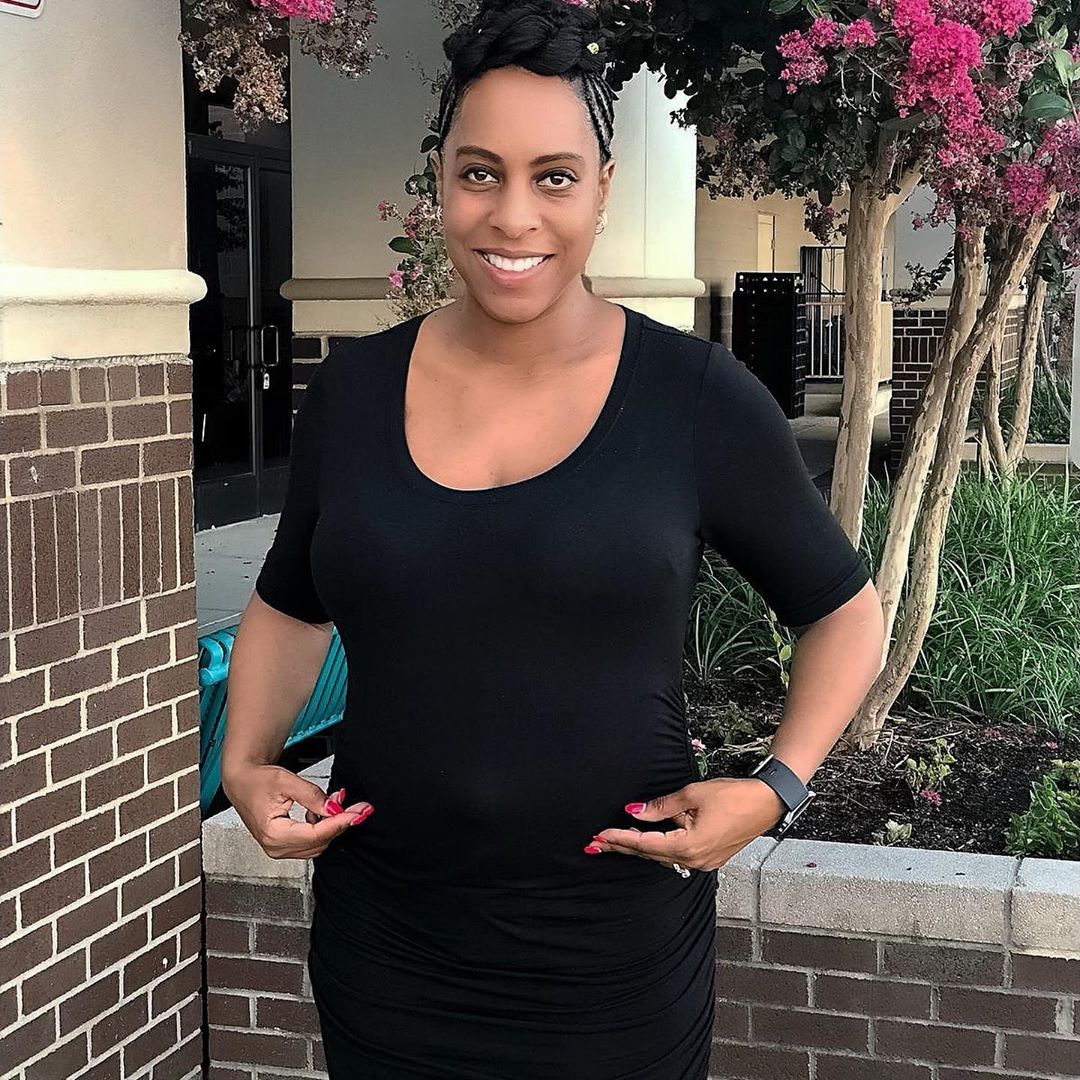 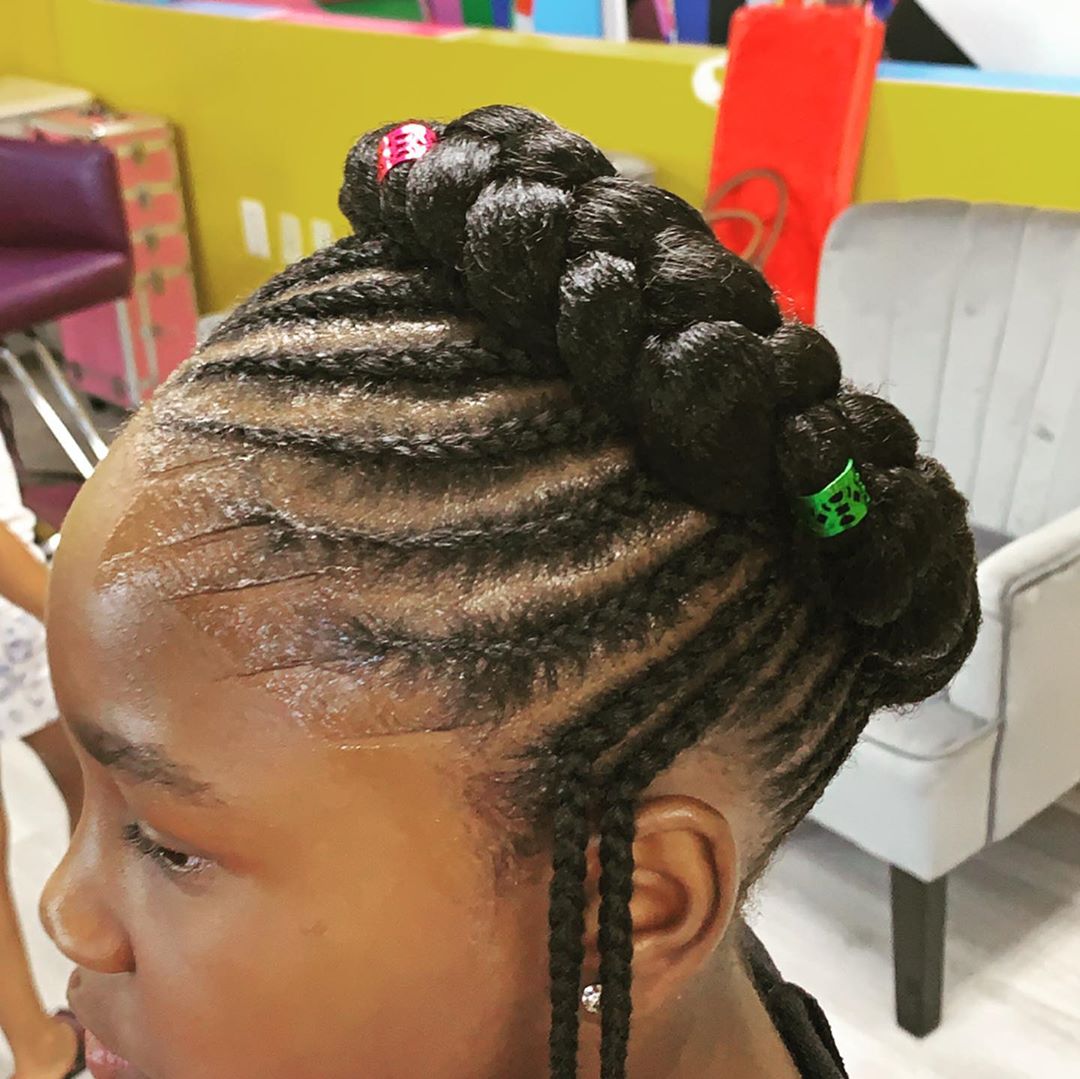 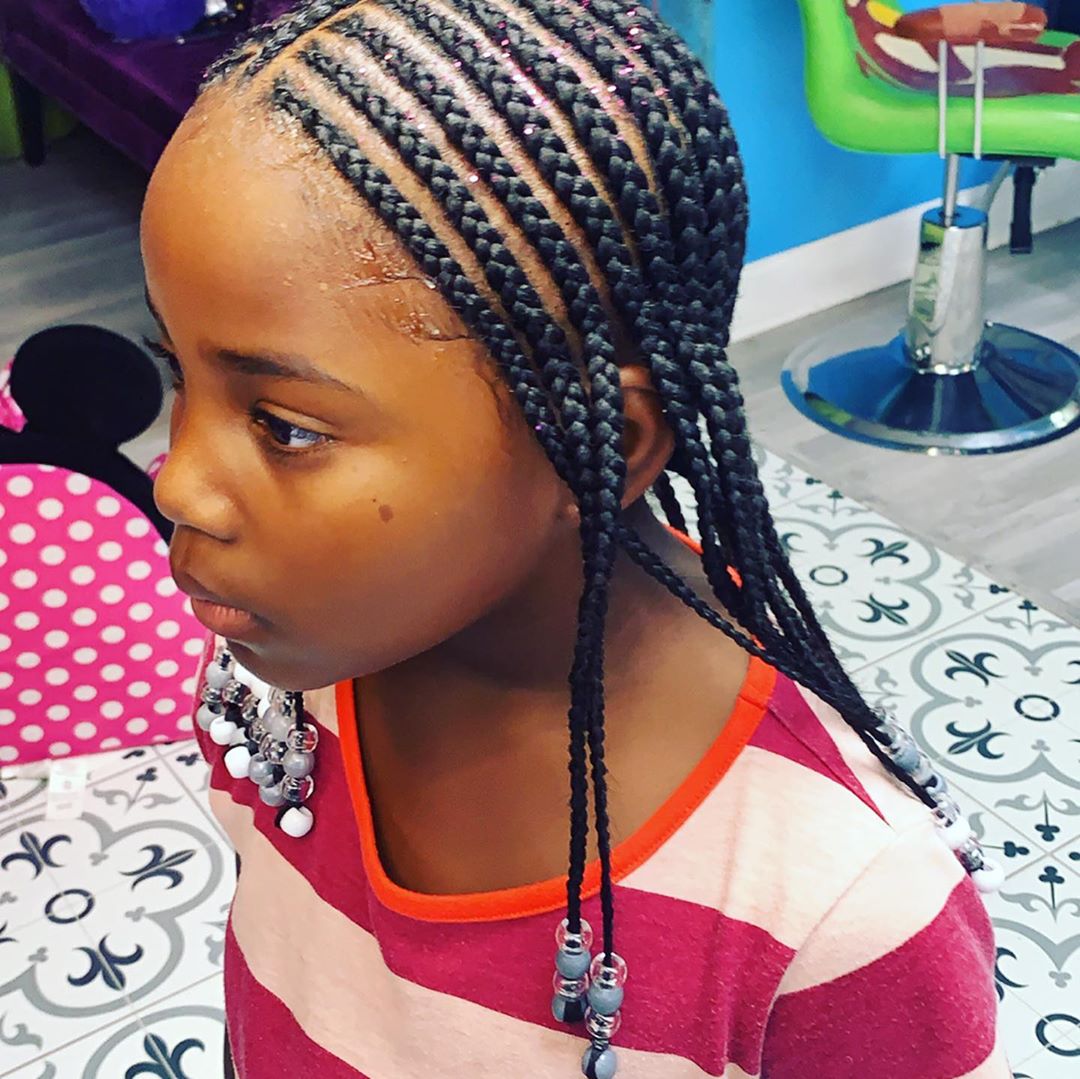 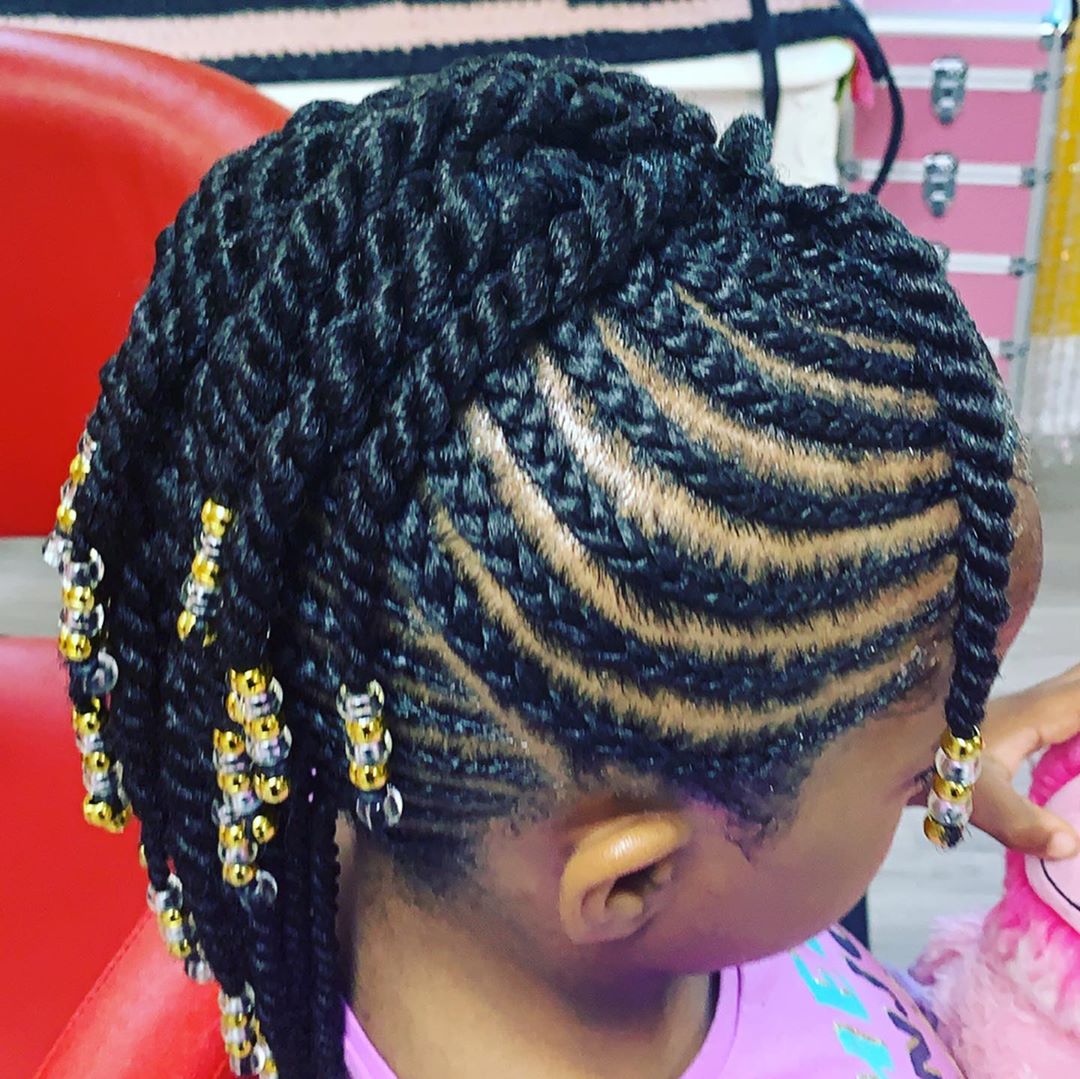 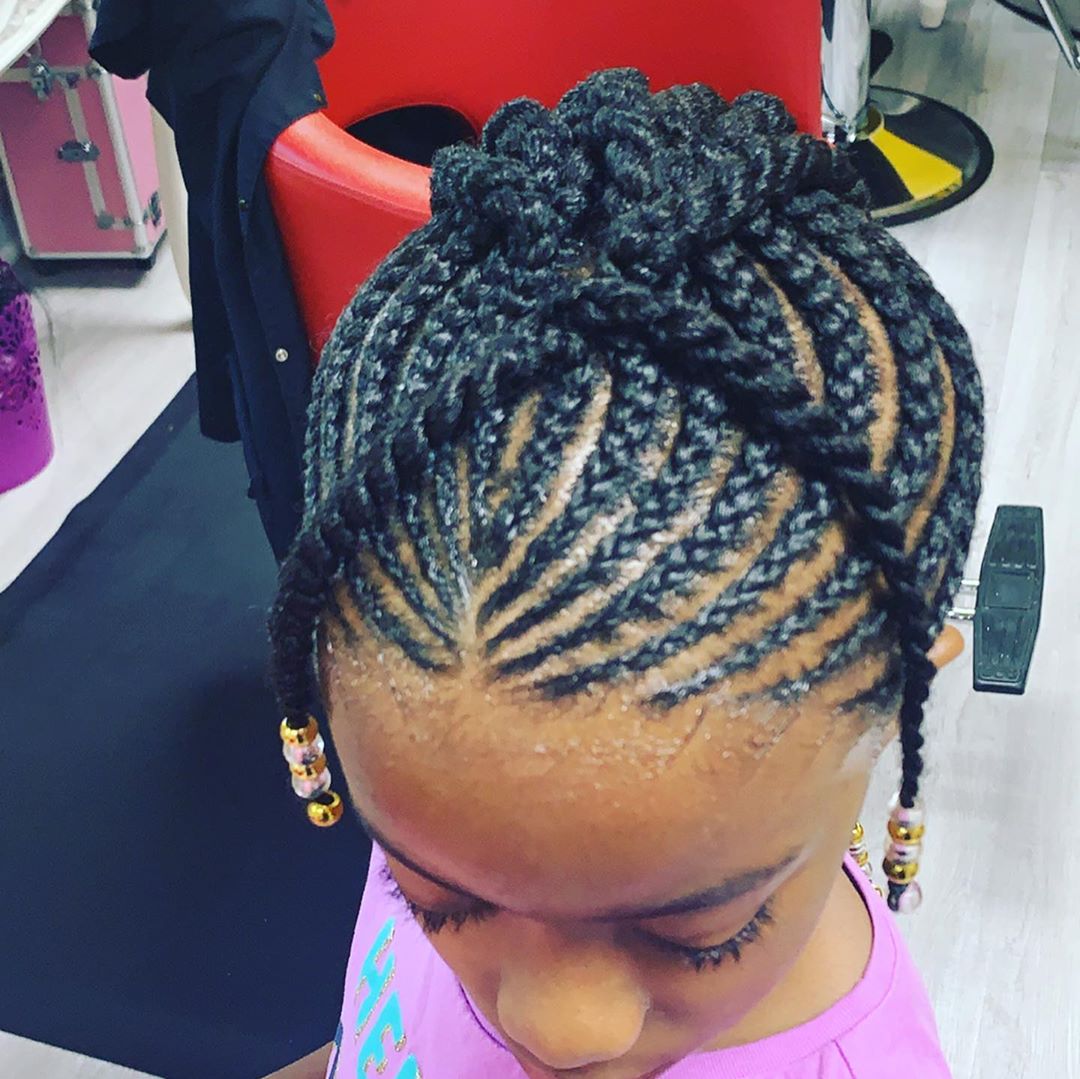 You will recall that one of the reasons Doris Simeon relocated is to be with her son who was previously snatched away from her by her ex-husband,Daniel Ademinokan .

Her ex, Daniel Ademinokan, eloped with another actress, Stella Damasus-Aboderin to the US nine years ago. Daniel took Doris’ only child along with him.

Ademinokan, a Nollywood movie director, was married to actress Doris Simeon and the union produced a son. He left Doris, traveled abroad and put up with Stella, a widow of late Jaiye Aboderin, who had two daughters for the deceased.

Though the divorce and taking her son back was fraught with much drama, Doris was able to see her child when he clocked 10 years old.

She said in an interview, “I can’t say what actually happened. I did not suspect if he was dating any woman or not because we were the best of friends. I trusted him too. When the problem started, I was begging him for reconciliation. I am an orphan with nobody to run to but his family members, who also tried to intervene. At a they fought with him because he stopped picking their calls, even his pastor.

Before the separation, I suggested counselling but he promised to turn around for good. He did not. He would leave the house for some days and would not pick my calls. He also accused me of nagging and policing him around. At a point, he came back and told me it was lack of money that caused the problems.

As a good wife, I suggested we pray about it. He told me one day that he wanted to go and see his mother and took our only son with him (the union produced just a child). I didn’t suspect anything because they usually went out together.

That was the last time I saw of my then 2-year-old son (year 2000) He never said what the problem was. It was a normal hassle between couples.” 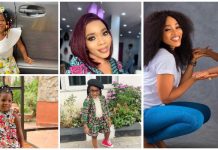 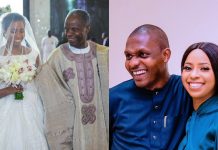 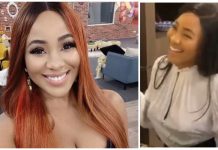 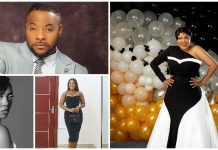