Home Celebrity/Entertainment Yemi Solade finally reveals why he is not friends with many of... 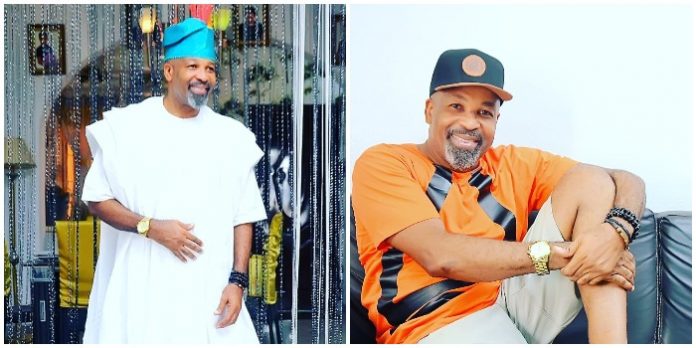 Veteran actor, Yemi Solade turned 60 a few days ago has just revealed why some of his fellow actors don’t like him. 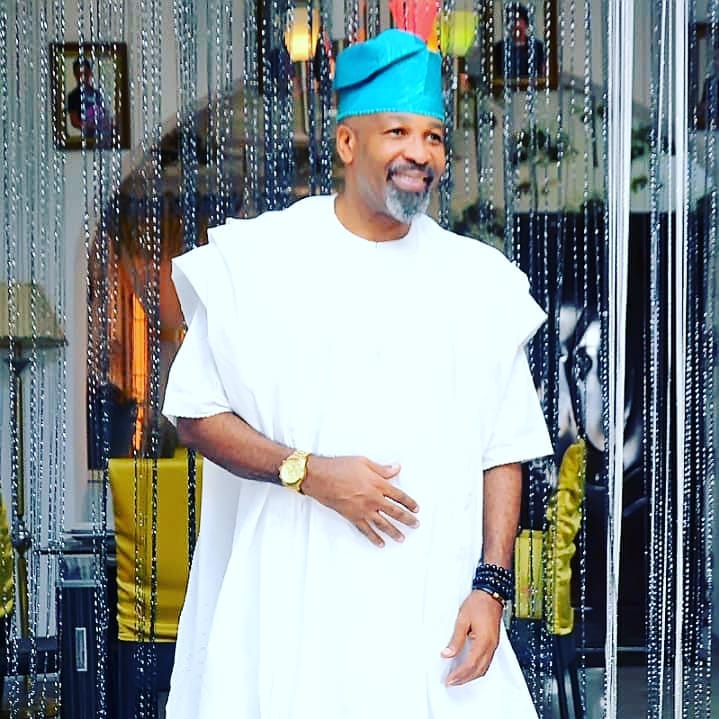 In a cha with City People, he said “There is this particular practice in the Yoruba movie industry, it is called:  I do for you, you do for me. It works for some people but not for me because I didn’t run a clique. They will invite stars to location, and end up giving them money just for fuel, and end up running round society men and women for the bigger survival. So, I chose to remain the consummate actor that I am. To just be different, to do my craft and collect good fees and live a normal life…… 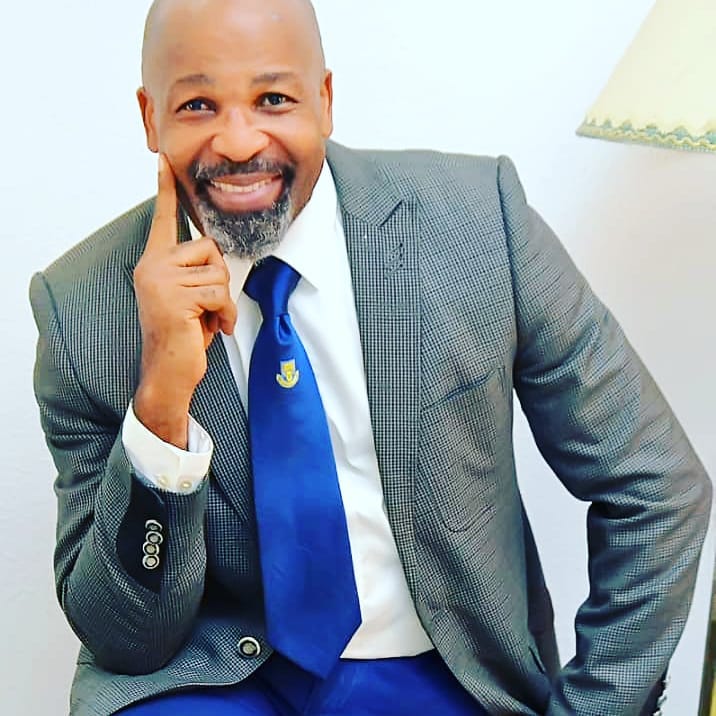 I was doing my thing differently and I had issues because they saw me like someone that was arrogant and doing something they were not used to. They concluded I was just one guy that just came to have a feel of the industry. 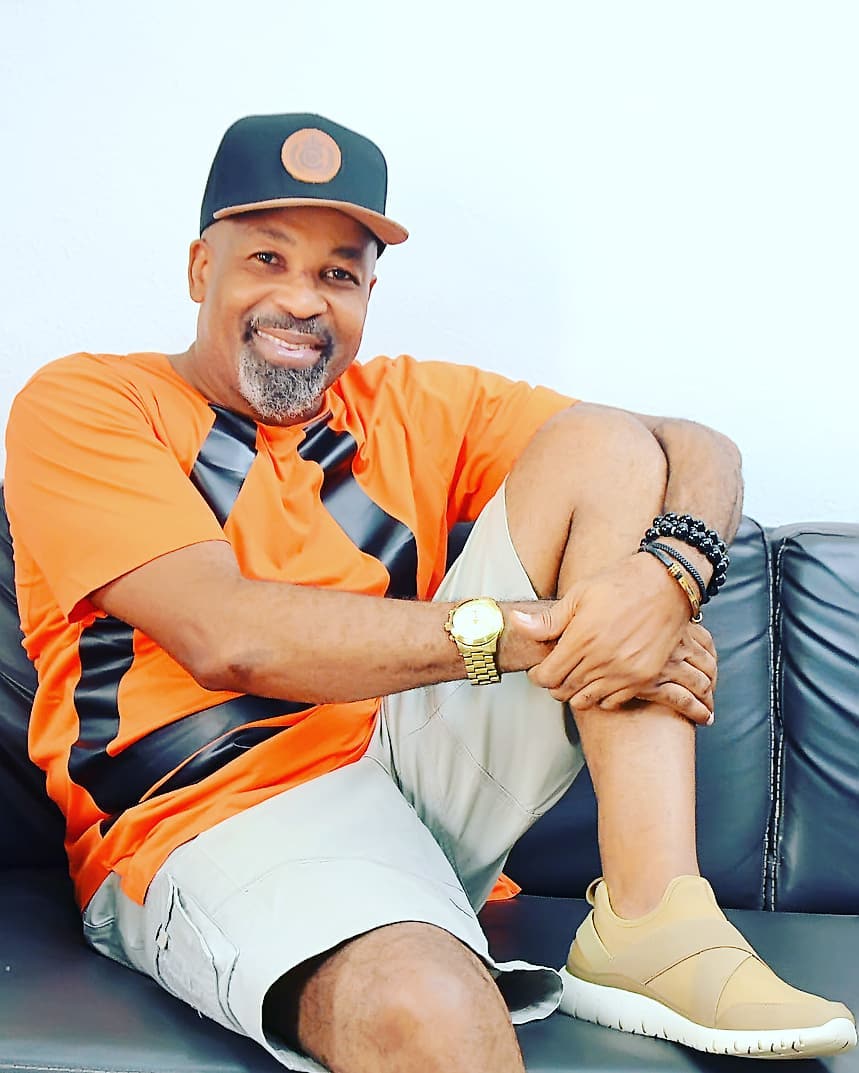 Till tomorrow I will keep saying it that, lack of education, professional training, formal training is the problem of that sector, but I give it to them, they are a bunch of raw talents, that no one can take from them. If you see their crafts, you will fall in love with their skills, but the technical know-how and power of articulation we don’t have. 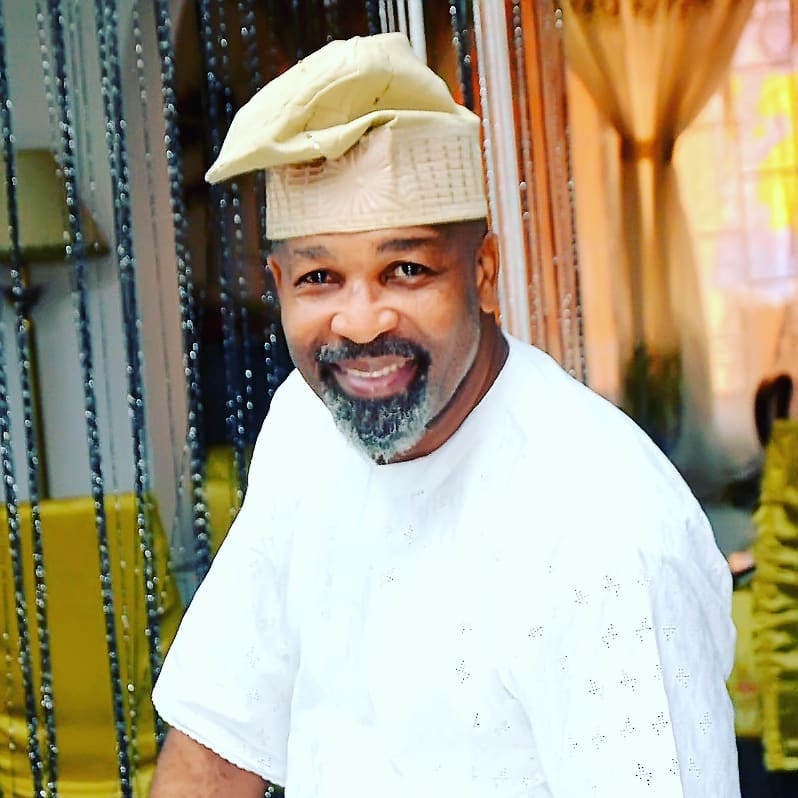 Also, the fear of Voodoo but I didn’t see all of that, I was cautioned to be extremely careful, but here I am today. I have contributed in my own little way and I’m still doing that now. And I think, we have more understanding now because those critics thought I was out to destroy the structure.” 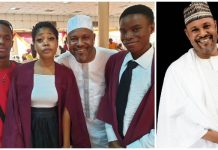 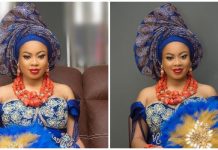 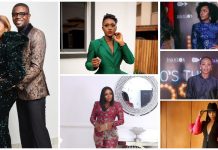 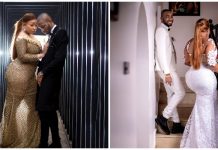 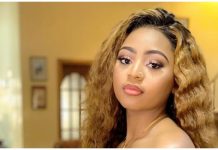