Home Celebrity/Entertainment Years After This Beautiful Nollywood Actress, Dorris Lost One Of Her Legs,... 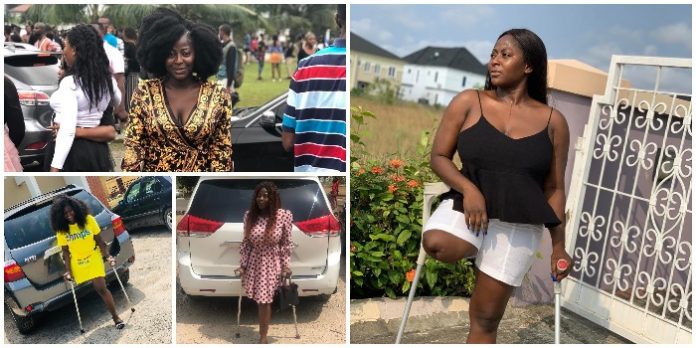 We chanced upon the recent photos of this beautiful Nollywood actress who said lost one of her legs.

The name of this actress is Doris Samuel Akonanya and she had one of her legs taken off after she was involved in an accident she at the age of thirteen (13).

She was reportedly knocked down by a motorcyclist and to save her life, doctors had no option than to amputate her.

However, she defied all odds as she studied Theatre Arts at the University of Nnamdi Azikiwe(UNIZIK) and despite being discouraged by her peers, she is set to take Nollywood by storm.

She is noted for the role she played in a movie dubbed Susanna in 2015. She later produced her own movie inn 2017 and it was titled, LIMITLESS.

See her recent photos below; 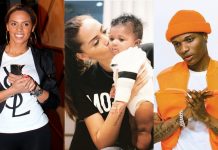 ‘Wizkid Is Not A Man Of Love And Camera’-Fans Mocked Wizkid After He Was Caught Hiding From The Camera At The Birthday Party... 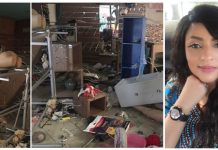 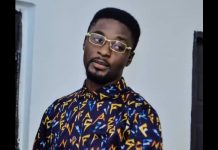 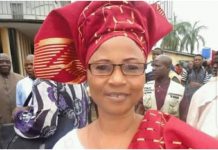 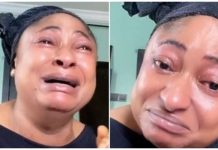 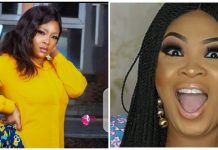