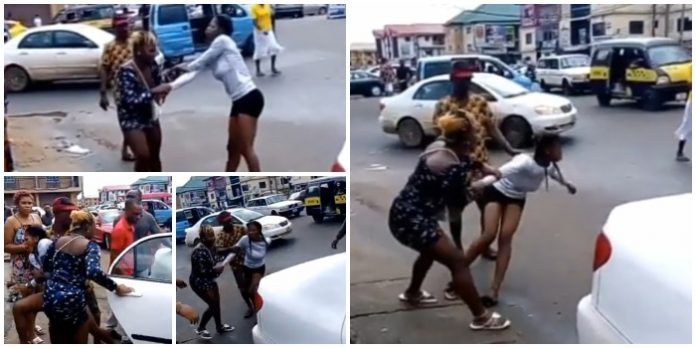 Dear ladies you have to be careful with the kind of people you associate yourself with, stop accepting a lift from strangers, and don’t date men whose source if income you know nothing about. A viral video of a lady who ran mad after allegedly being dropped by a man has got people talking after it was posted on social media

Things like this are not strange, we have heard of several stories like this where girls all of a sudden run mad after being dropped by men driving expensive cars. The common belief is that such girls have been used by ritualist called “yahoo boys” for money rituals, and it is sad that time and over again a lot of girls still fall victim to such evil

See screenshots from the viral video 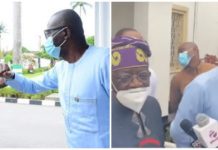 “I did not leave Lagos, I’m still Jagaban” – Tinubu visits Sanwo-Olu, says he asked him who ordered Soldiers to attack protesters, Speaks on... 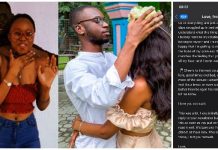 “When I eventually die, I want to know I lived more than the average man” – Oke Obi-Enadhuze’s girl friend shares text she received... 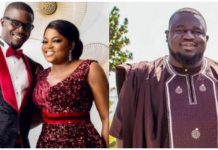 Funke Akindele’s Husband, JJC Skillz replies Soso Soberekon after he called him a Gigolo and that Funke is the Husband of the house... 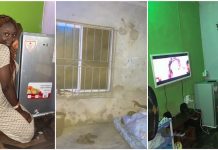 Remember the lady who appreciated Jesus for new fridge and also got a new Smart TV from a Local vendor? See how dirty her... 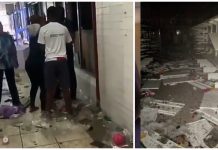 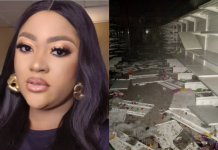 Uche Elendu opens up on lying about the Lekki shop looting