Home Celebrity/Entertainment Why Lateef Adedimeji will be the biggest Yoruba movie star after Femi... 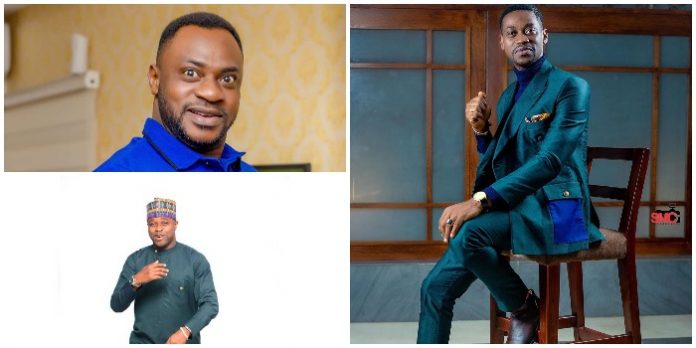 For a keen observer of developments in the Yoruba movie section of Nollywood, it should be known that there is a certain way star actors come on the scene, reign for their God appointed period of time, and then step aside for another star to take the centre stage. Yes, that has been the norm for years and it still continues.

For instance, time was when Saheed Balogun was on the centre stage and it seemed no one else could surpass him, but it happened. And same applied to others like Babatunde Omidina better known as Baba Suwe, Yomi Fash-Lanso, Funsho Adeolu, Muyiwa Ademola, and few others. They all came, saw and conquered at their God appointed time by taking the centre stage like a collosus in the industry.

Currently, and arguably so, the two major stars in the Yoruba movie industry that have been sharing the centre stage have been Femi Adebayo and Odunlade Adekola. For the two of them, the world has been their oyster for a couple of years now and they don’t seem to be ready to yield the centre stage for anyone else. In fact, their dominance on the stage is so pronounced that two competitive beer brands have the two of them as their separate Ambassador. And interestingly too, they have been winning the award for best Yoruba actor alternatively, for years. That is, if it is not Odunlade Adekola winning it, it would definitely be Femi Adebayo.

But there has surely come another actor who will be giving them a run for their money. And in the nearest future, he should be taking over the centre stage. He is no other than Lateef Adedimeji. This is an actor that is not just talented but very intelligent and dynamic. Anyone who has seen his acting would know he is made for the topmost level in his chosen career. Just give the lanky actor any role and you can be sure of getting the best interpretation of the script. You can even ask him to leave the regular Yoruba role and give you an Ibo character, and you would marvel at his delivery. Not many actors can do that switching effortlessly.

Without doubt, it is only a matter of time for a complete actor in the mould of Lateef Adedimeji to dominate his industry like an emperor ruling over his empire. Yes, Femi Adebayo, Odunlade Adekola and others would still be doing their thing, but Lateef Adedimeji promises to be the next biggest Yoruba movie star to take over the main stage. Just watch out for him. 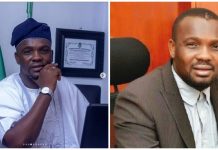 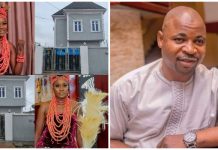