Home Celebrity/Entertainment Why I was chased out of my father’s house – Yoruba Actress... 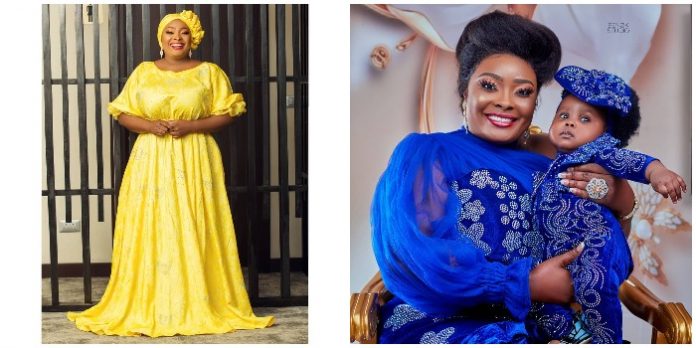 Ronke Odusanya was born on May 3 in Ogun State. Ronke was educated at the St. Benedict Nursery & Primary School and Federal Government Girls College, Akure .

She attended the Olabisi Onabanjo University , earning a degree in Mass communication.

She began her professional acting career at 16 years old after graduation.

She was named “Flakky Idi Dowo” after her role in Fathia Balogun’s movie as “Folake” in 2006. 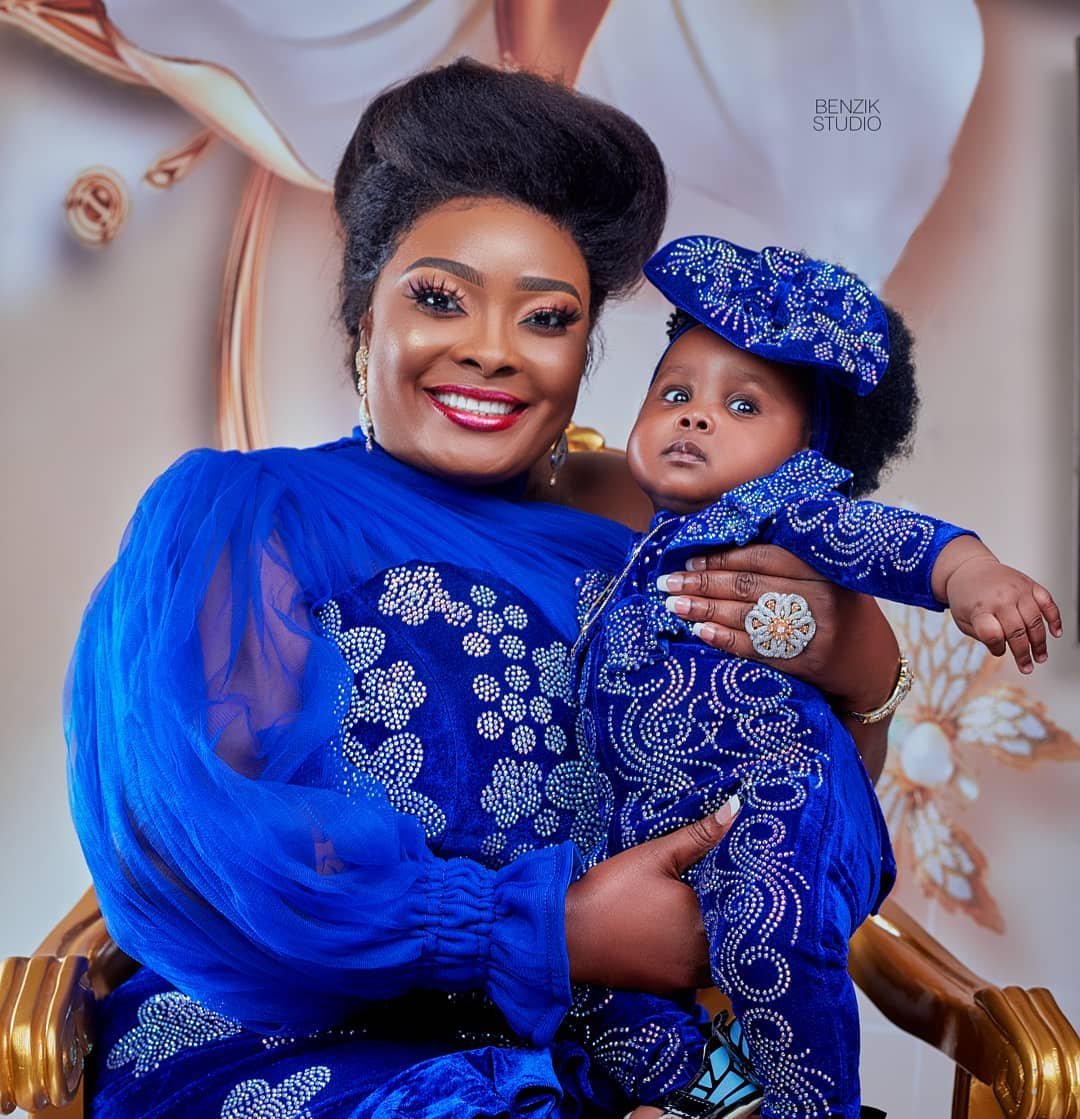 She has featured in several Nigerian films, including ” Jenifa which she played the role of Becky ,

Twisted , and A Girl’s Note among others. She was nominated for Best Actress in Leading Role (Yoruba) at the 2017 Best of Nollywood Awards for her role in the film Ailatunse .

According to Dai: She said she was chased out from her father’s house because they were not pleased and happy with the profession she chose for herself.

Nollywood actress, Ronke Odusanya, popularly known as Flakky Ididowo has recalled how she was chased out of her father’s house for choosing acting as a career.

“Life is full of challenges and I encountered so many obstacles when I started acting.

Firstly, my father was not happy that I became an actress,” she told Punch.

“When he discovered, he was very angry because he thought I would get a proper job. Besides, nobody in my father’s family had ever become an actress.

Most of them were doctors, lawyers, engineers, etc. My father and my stepmother did not support me and they tried to frustrate my ambition.

“At some point, he asked me to move out of his house if I was bent on becoming an actress.

I went to live with my mum and even though she was not happy at what I had decided to do with my life, she did not fail to support me.