Home Celebrity/Entertainment Who Says Bukunmi Oluwasina Is Not Beautiful? Checkout 10 Gorgeous pictures of... 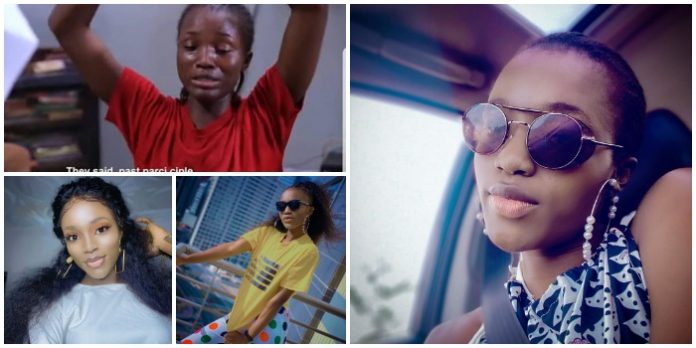 Bukunmi Oluwasina Grace was born early in 1990s as the 3rd of a family of 7 Oke Imesi, Ekiti West local government area of Ekiti state, Nigeria. She is a Movie producer, an actress, A musician, A playwright and also into modelling.

What is interesting is that Bukunmi Oluwasina is the brain behind soundtracks used in many Yoruba films. She releases heart-melting soundtracks for her films all alone which proves her huge talent. She also has several hit songs like Jigi, Eazy Eazy and others.

Oluwasina is currently not married, but she is in a relationship.

Her debut movie “Ayomi” has won several awards and gotten a number of nominations. The movie which features Gabriel Afolayan and other Nollywood stars was nominated for the 2015 Africa Magic Viewer’s Choice Awards in the Best Indegenious Movie (Yourba) category. Other nominations include Best of Nollywood Awards (BONAwards), MAYA Awards, and ACI Awards.

Checkout her pictures below 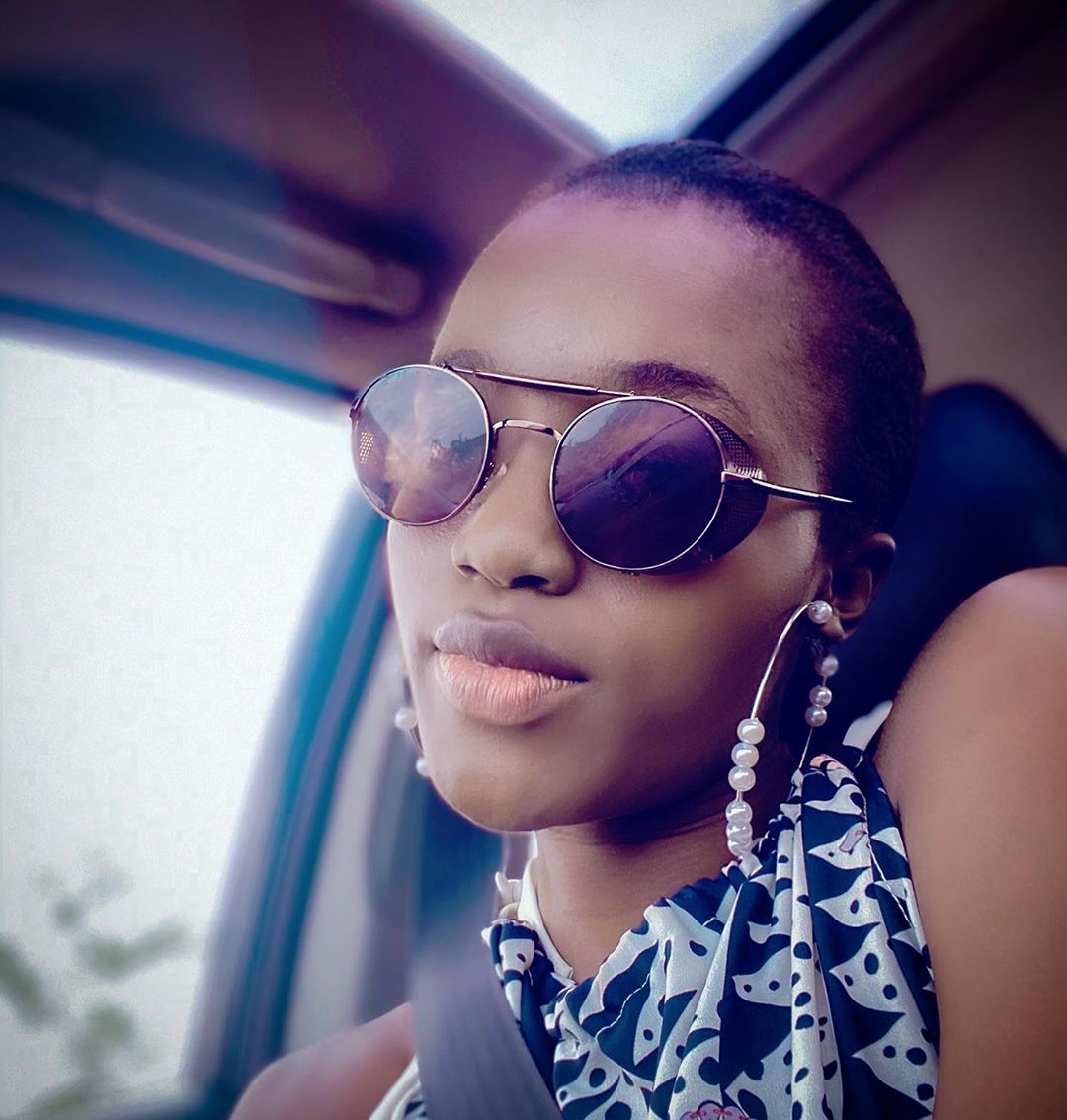 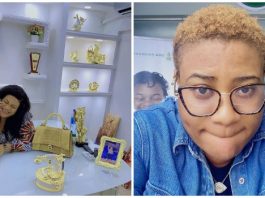 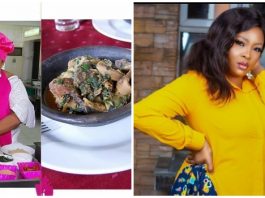 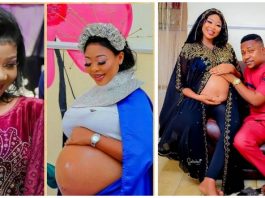 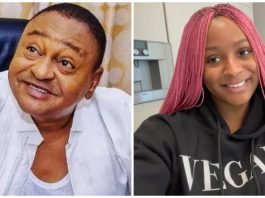 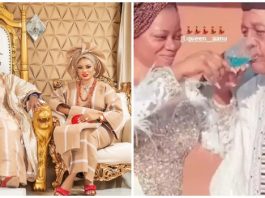 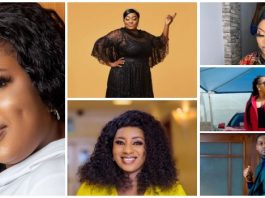