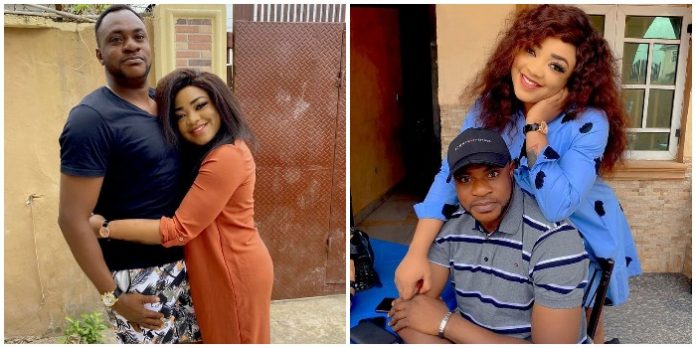 Some of the reaction we came across include:- 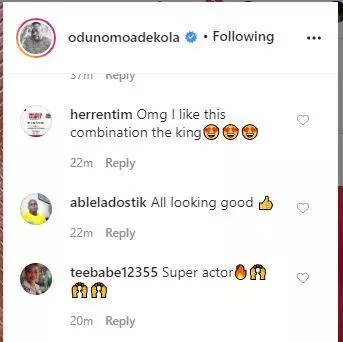 @ajobajossyolly:- “You Guys Are Not Bad” 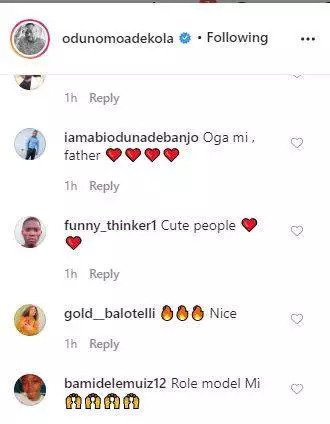 @king_oluwaloni:- “something big is coming right” 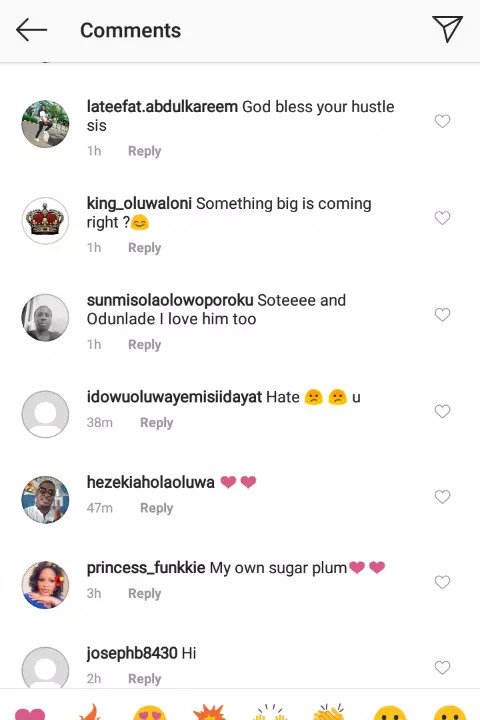 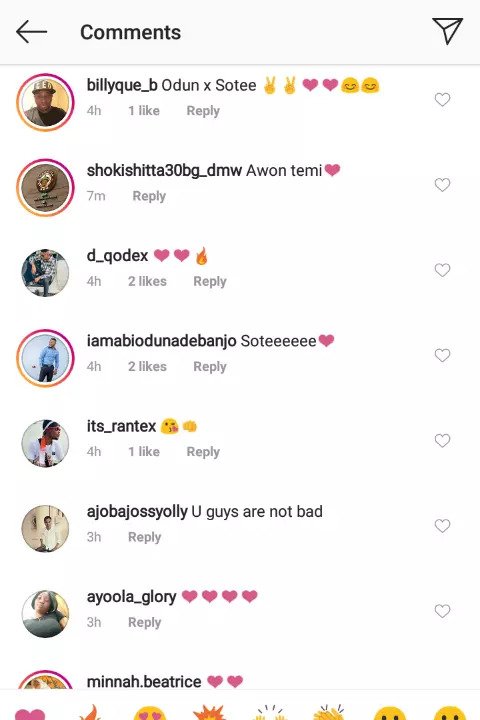