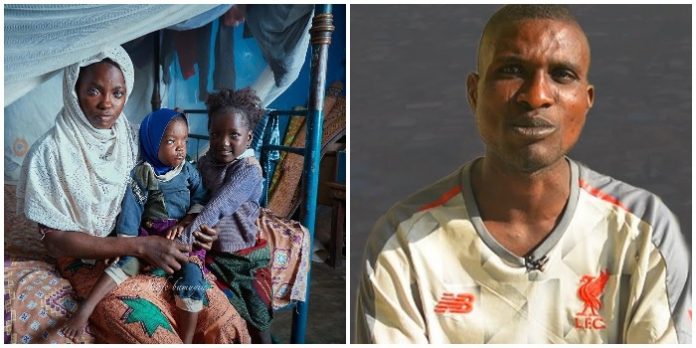 Mr Wasiu Dada, the husband of the a blue-eyed woman, Risikat Abdulazeez, with two blue-eyed children,, in a now viral video has given his own side of the story as to why they got separated. 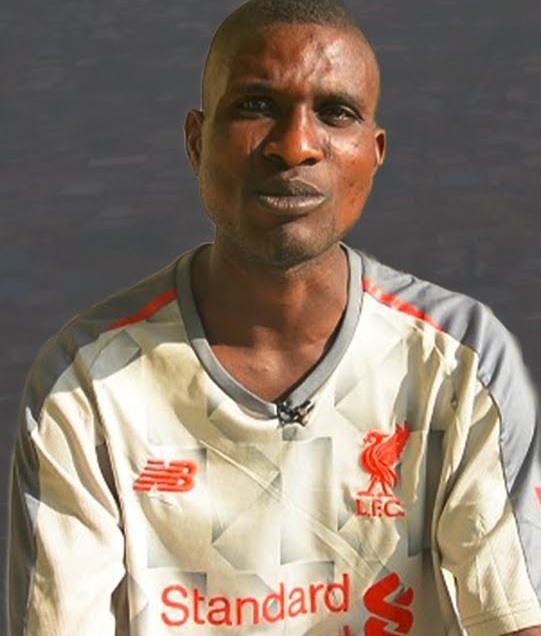 Wasiu in a new video released by PUNCH, revealed it was actually because of the rare beautiful blue-eyes she had that he fell in love with her and married her. 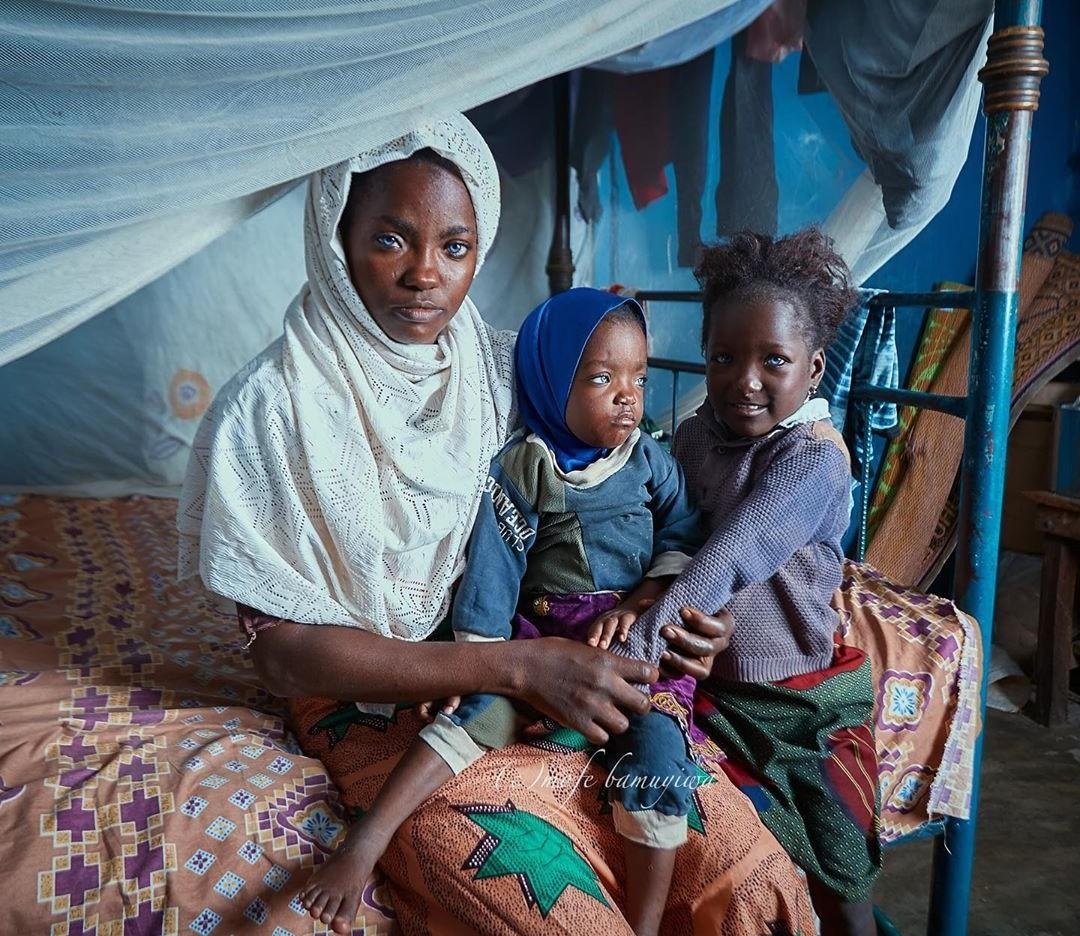 recalls that beautiful Risikat Ayebami and her adorable children Kaosarat and Hassanat were recently sent away by her husband because of her blue eyes, ocular albinism.

Risikat had claimed she had to return to her parents’ home after her husband maltreated her by always letting her and their daughters go hungry and leaving home for days without notice on when he would return.

According to her narration, her poor state of health and lean state worried her parents and they packed her things after he abandoned her and their daughters for having blue eyes. 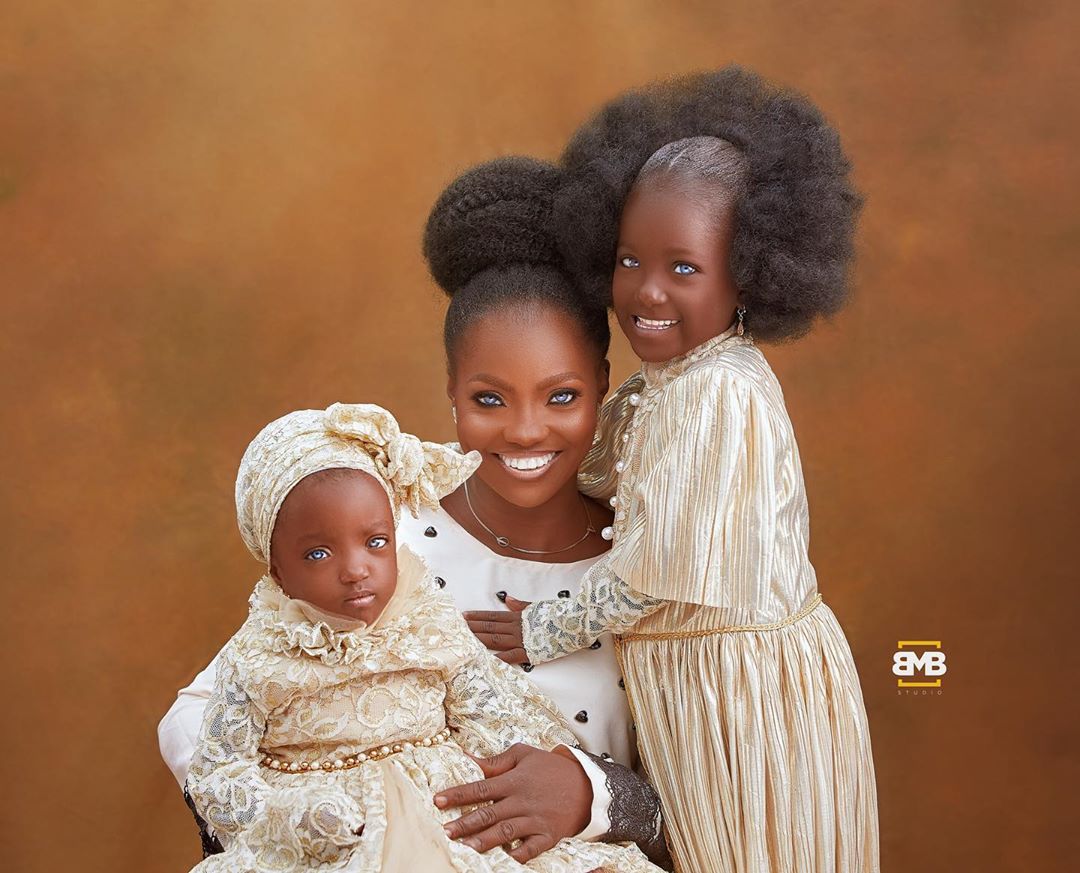 “When she had their first daughter, he didn’t involve himself in her upkeep at all…we we were the ones that were responsible for everything. …..and after she had their other children, a set of twins, boy and girl, he abandoned them still and showed he wasn’t interested especially after one of the twins died…..we had to go and pick our daughter when she was growing thin and being maltreated” Risikat’s mother confirmed in a chat with PUNCH.

Debunking the claims however, Wasiu Dada revealed that he fell in love with Risikat because of her eyes and that he never regrets having daughters with blue eyes.

He claimed he left her because of her waywardness.

The different claims has since sparked mixed reactions from social media users.

“Only God knows the truth of the whole matter, it takes two to tango, if they want to make the marriage work, they need to let go of the past and work hand in hand because a home is built by both parties in the union.” One Dele wrote

“Neither of the two of them are speaking the Truth. The eye is too little to making him leave her with two kids” another user wrote