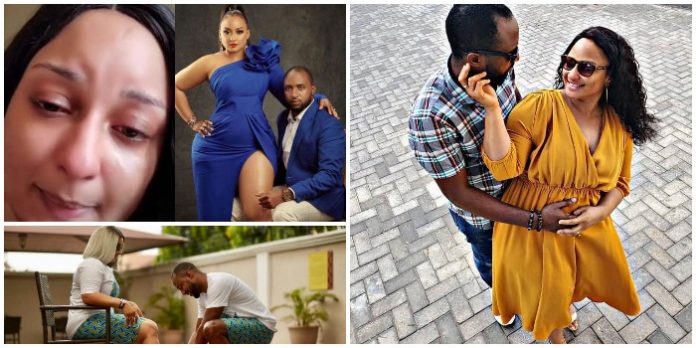 Barely a few days after Rosie came out to confirm her split with Kachi, more drama has now surfaced online and it has everything to do with Kachi’s claims in his new interview.

Rosie and Kachi had emerged as winning couple of the match-making show but several months down the line, things have turned pretty sour. 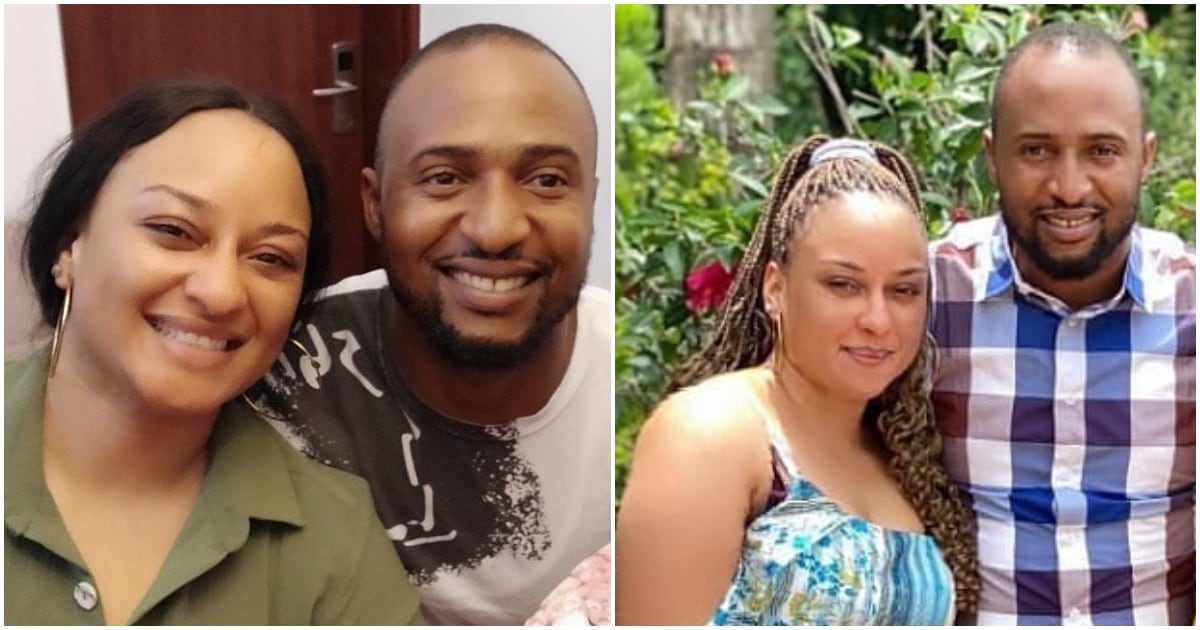 Kachi in an interview with Chude, opened up about some of the issues they had in their relationship. According to him, Rosie terminated a pregnancy which he was responsible for.

The reality star who broke down during the interview stated that he wanted her to keep the baby and went ahead to express his desire. 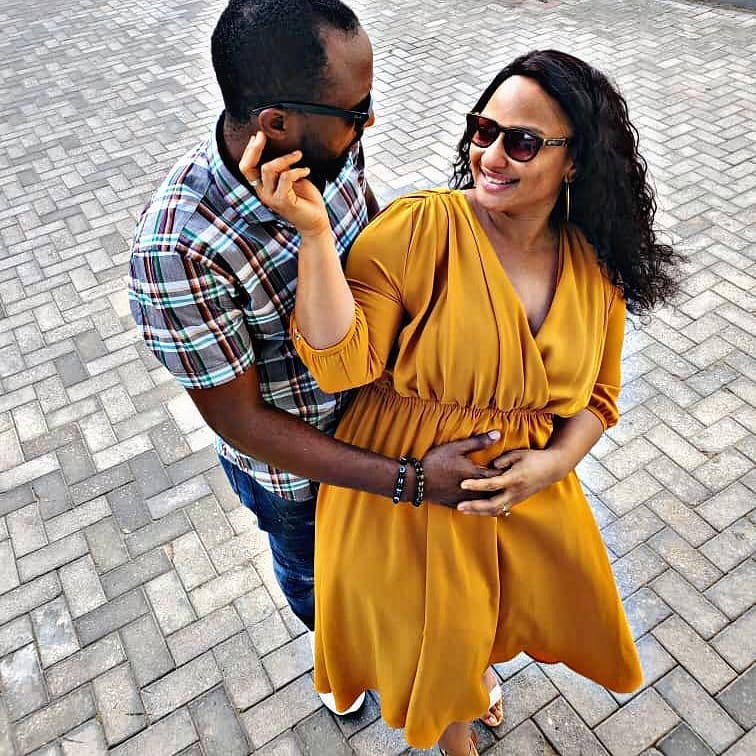 Rosie, however, didn’t want to. According to Kachi, she didn’t want her parents finding out about the child, having already had two outside wedlock.

Kachi went on to claim that Rosie also didn’t want the child because of her career. He said that even though he wanted the child, he followed her to get the pill to abort the baby but secretly prayed the drug wasn’t available.

Watch clip from the interview below:

The 35-years-old curvy brand influencer appeared to have responded to the explosive interview as she shared a video of herself jamming to Wizkid’s song, ‘No Stress’.

It didn’t end as she captioned the video with the words;

If the post is anything to go by, it’s safe to say that she is unperturbed even though some of her fans are eager to hear her side of the story.

Recall a while ago, a Twitter user identified as Imhade, had earlier gone on a tirade alleging that Kachi cheated on Rosie with his ex-girlfriend.

According to the tweep, Rosie was pregnant for Kachi – a pregnancy which she reportedly lost in an accident.

Imhade alleged that Kachi did not visit her while she was on admission at a hospital. It was also stated that Rosie endured a lot from Kachi and ‘brought herself down’ just so they could get married.

Meanwhile, Rosie confirmed the split with Kachi in a live Instagram video some weeks ago. However, she pointed out that things are good between them even though they are no longer together. 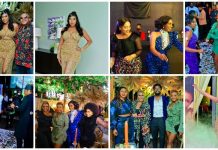 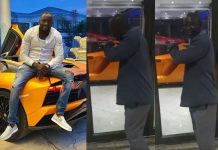 Days after his death, Late Millionaire, Ginimbi’s Uncle Goes Viral After He Was Captured Pointing To Ginimbi’s Lamborghini Aventador As The Property He Wants... 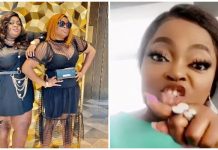 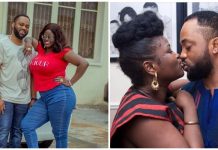 Bukola Arugba exposes what her husband, Damola Olatunji does in parties (video) 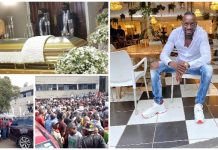 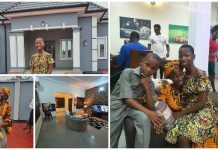 “I Built This For U Mom”- 10-Year-Old Comedienne, Mark Angel’s Emmanuella Builds A Well Furnished House For Her Mum – Checkout inside the House...