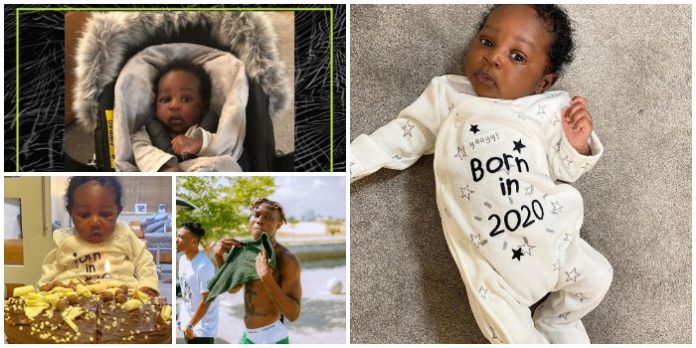 Nigerian Afrobeat artist Zlatan Ibile has finally shown off the face of his beloved child, Two months after welcoming a baby. The singer revealed the identity of his son to celebrate Children’s Day on Wednesday, May 27. 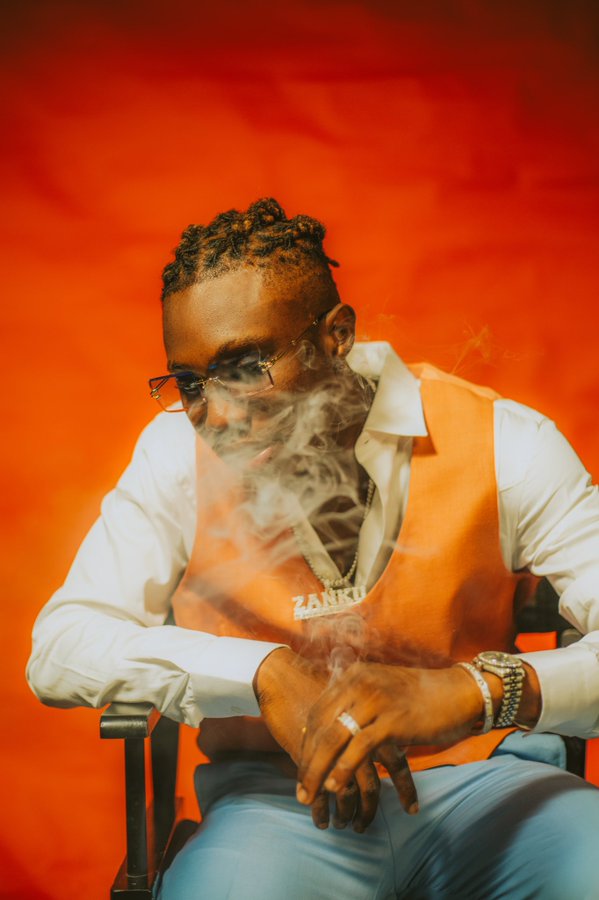 The young father took to his official Instagram page to share lovely photos of his dark and handsome son.

In the caption that accompanied the post, the Zanku crooner revealed that he welcomed his son on Sunday, March 29, 2020. According to him, his son is a legend 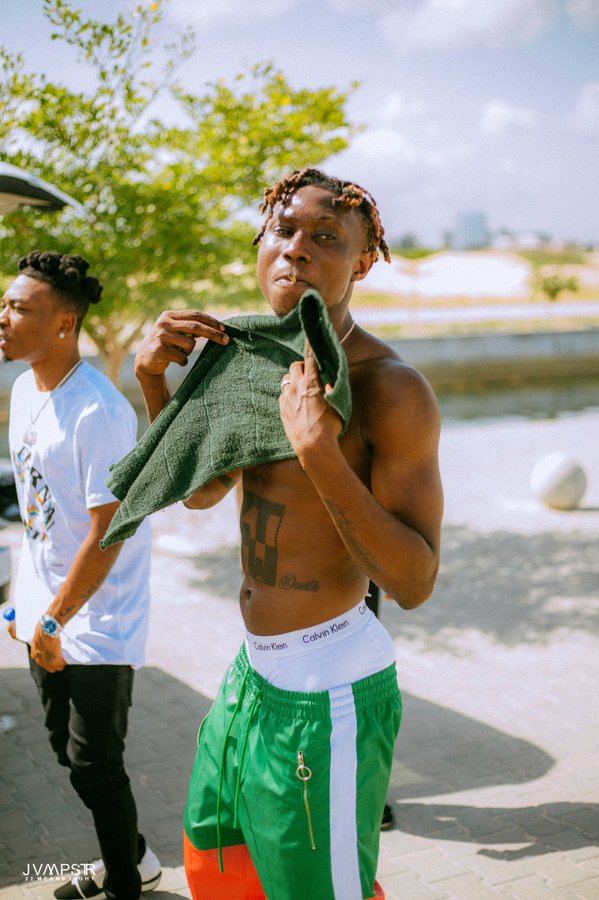 Zlatan went on to reveal the names of his sons as Toluwalase Shiloh Ainoghena Omoniyi.

Check out lovely photos of Shiloh below: 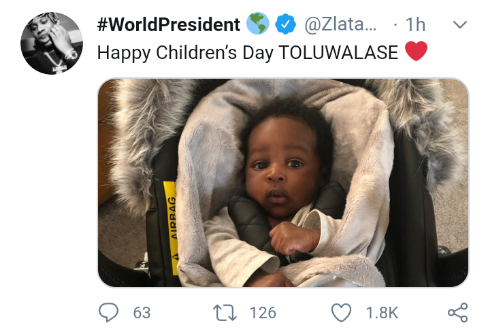 The singer who is excited about his newborn also shared a photo of his child’s name tattooed under his elbow. As expected, fans friends and colleagues took to his comment section to congratulate him.

See some photos of his son Tolu,

While some were surprised that the singer has a son, others who seemed to have known since he welcomed his baby expressed relief that they could not celebrate him publicly. 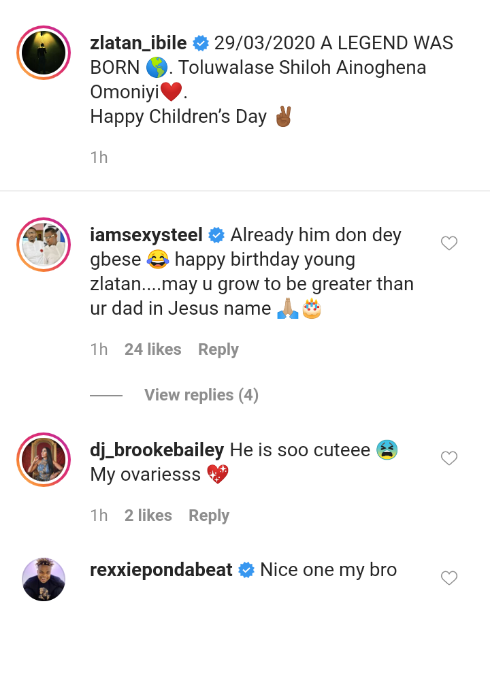 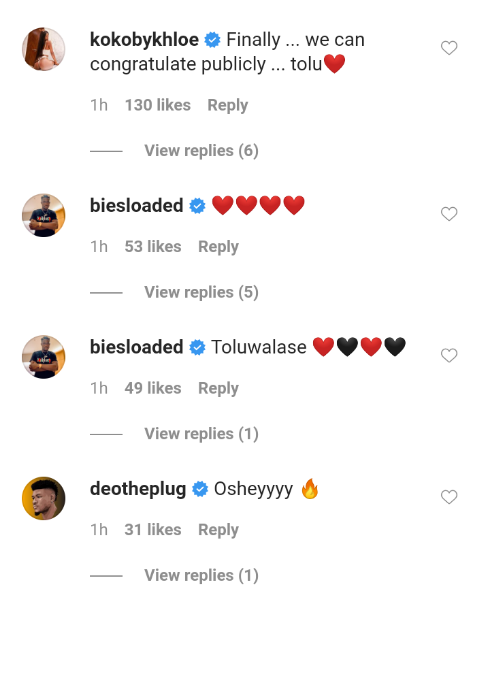 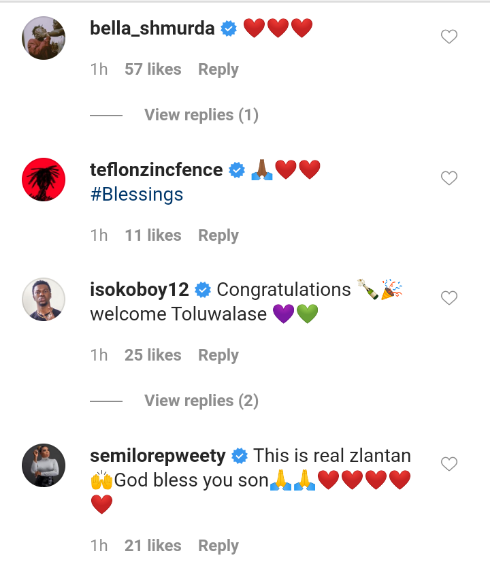