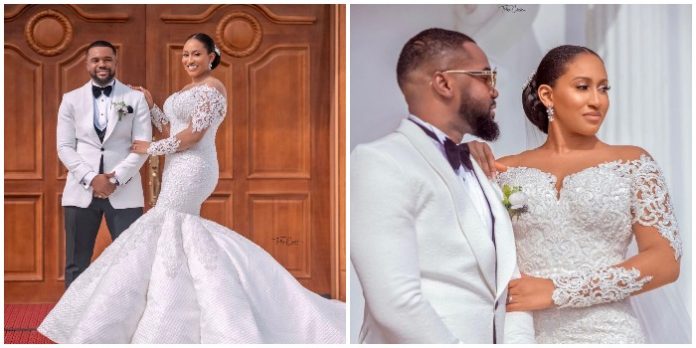 Willaims Uchemba tied the knot with his wife Brunella Oscar within the weekend. The ceremony was graced with a lot of important personalities which includes actors and actresses. However, a Facebook user with the username Kosi Ugo has leveled accusations against the actor.

According to the Facebook user, Uchemba is gay and is strictly into men. He also stated that his marriage with his new wife is “dead on arrival”. He also stated that very soon his newly wedded wife will run out of his house like the wife of actor Ken Erics did when she found out he is gay. 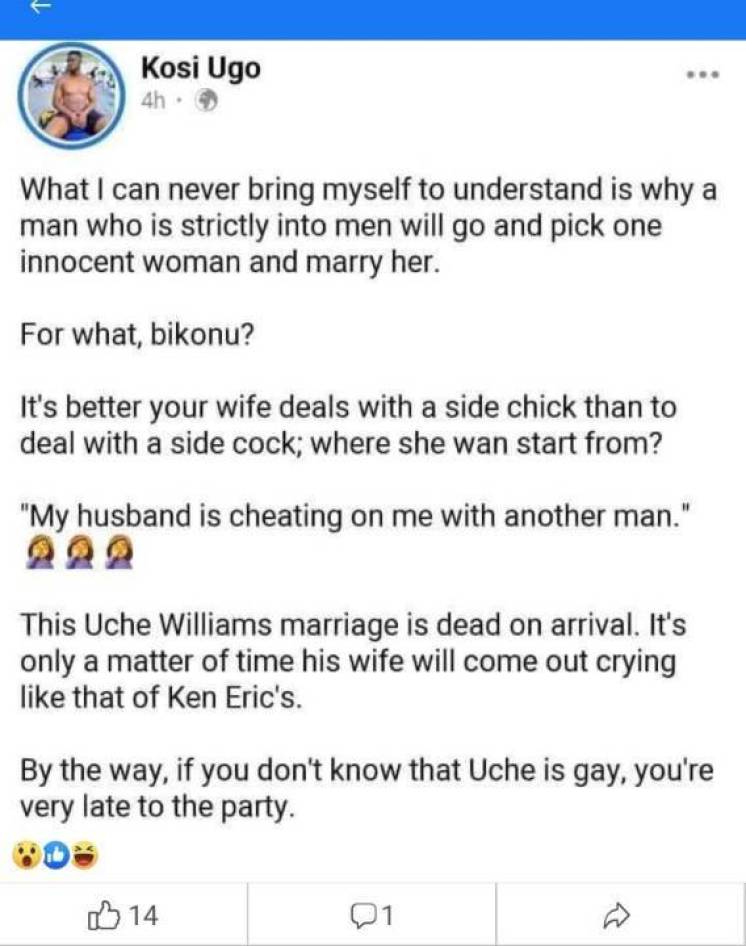 Read his reactions below…. 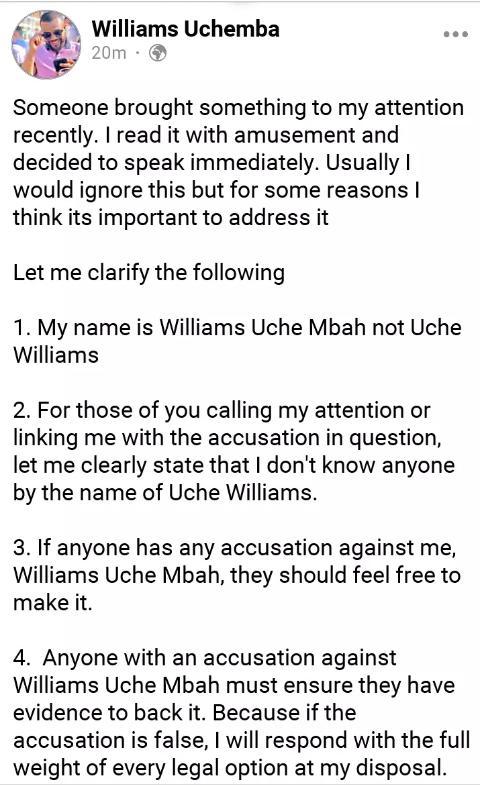 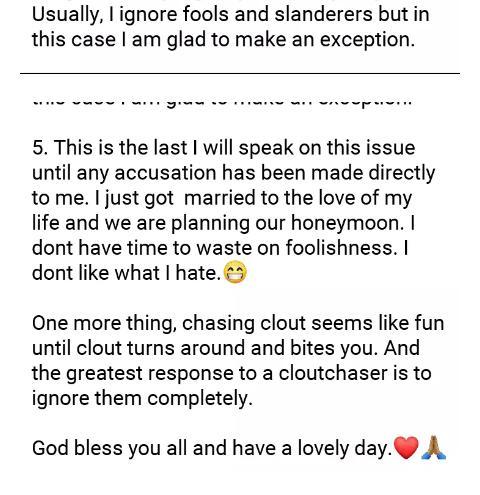 Below are some pictures from the wedding 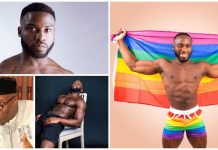 “Yes I’m gay” – Bolu Okupe, son of former presidential aide Doyin Okupe comes out publicly; His father reacts, reveals why he is being... 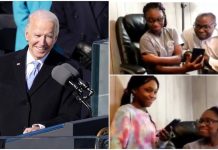 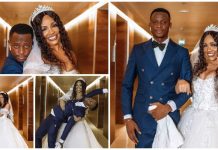 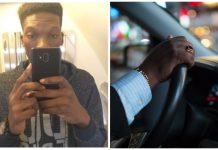 Nigerian Taxify driver cries out, begs for forgiveness after eating passenger’s cake, reveals whats happening to him since he ate the cake 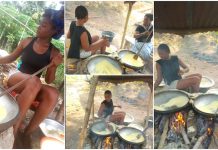 Nigerian lady who fries yellow garri for a living showcases her work, she shows off how her hands look like after frying garri for...