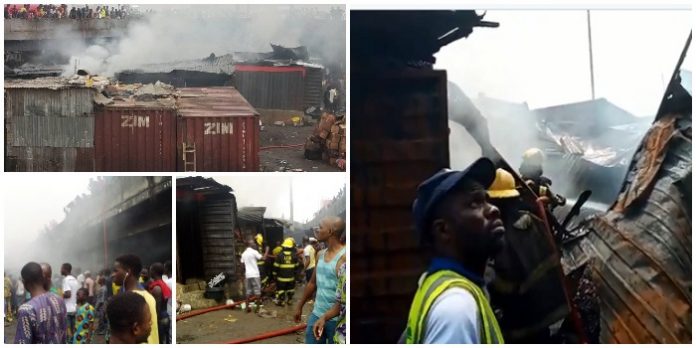 It was a black Sunday, February 16, for some residents and traders in Lagos as the popular Apongbon market in the state went up in flames.

It was learnt that the fire began at the early hours of the day with a cause that was yet to be made known at the time of this report. 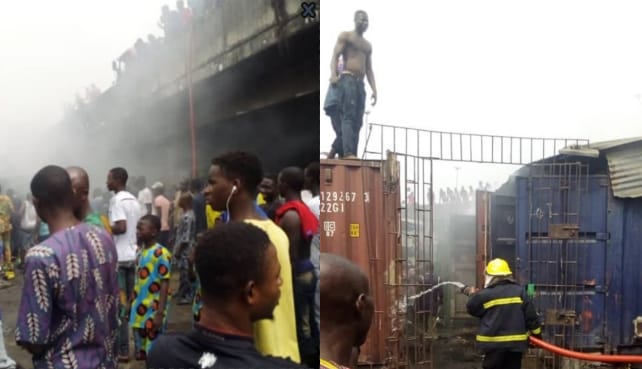 it was  that it also took rescuers and emergency workers many hours to put out the fire.

There had not been any official information about the level of devastation caused by the incident, but witnesses said some traders lost their goods. 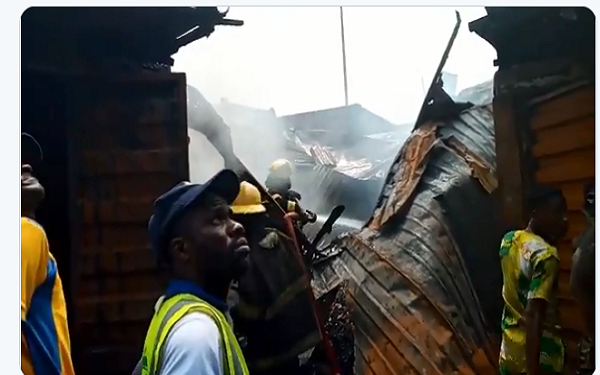 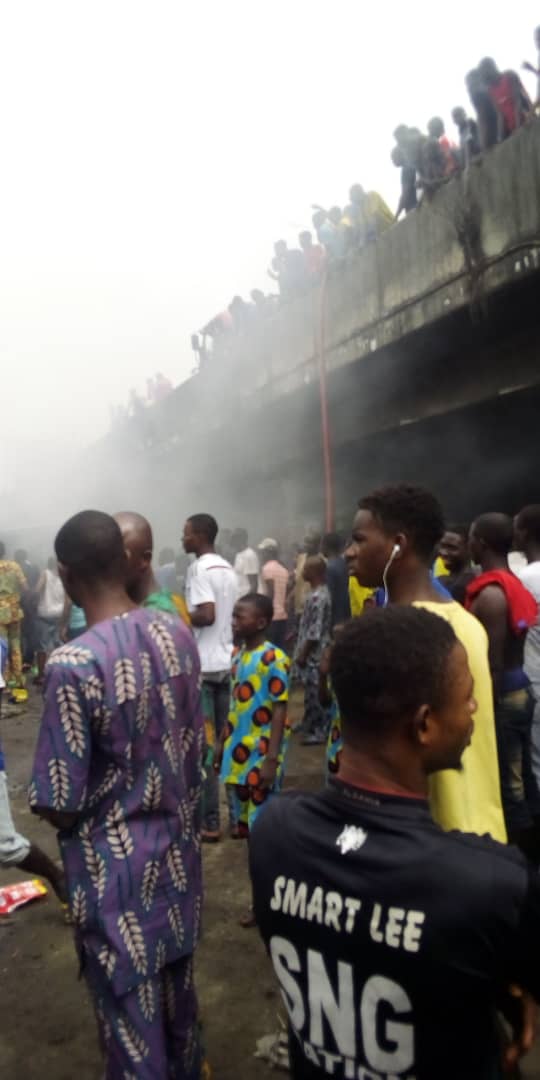 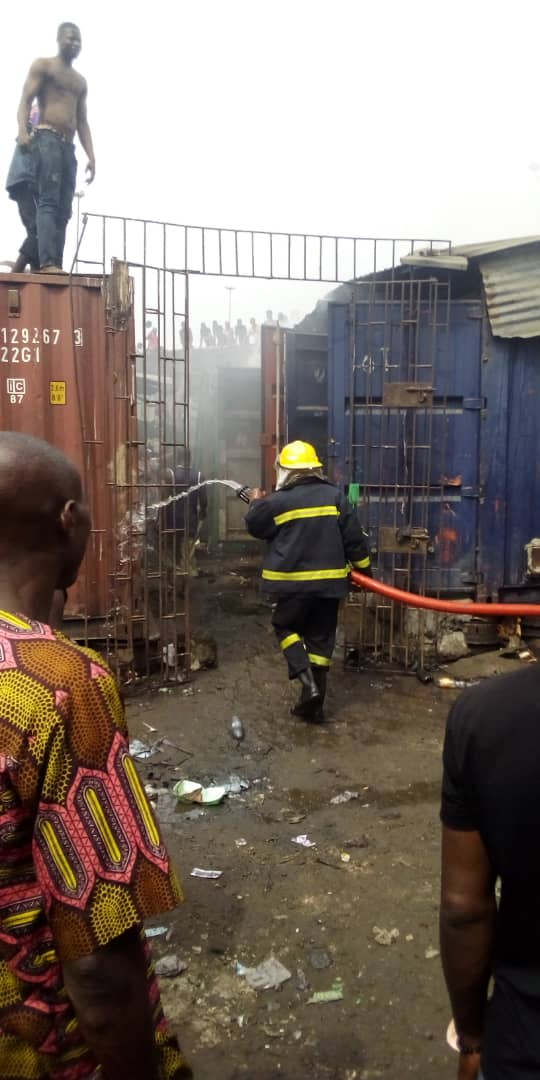 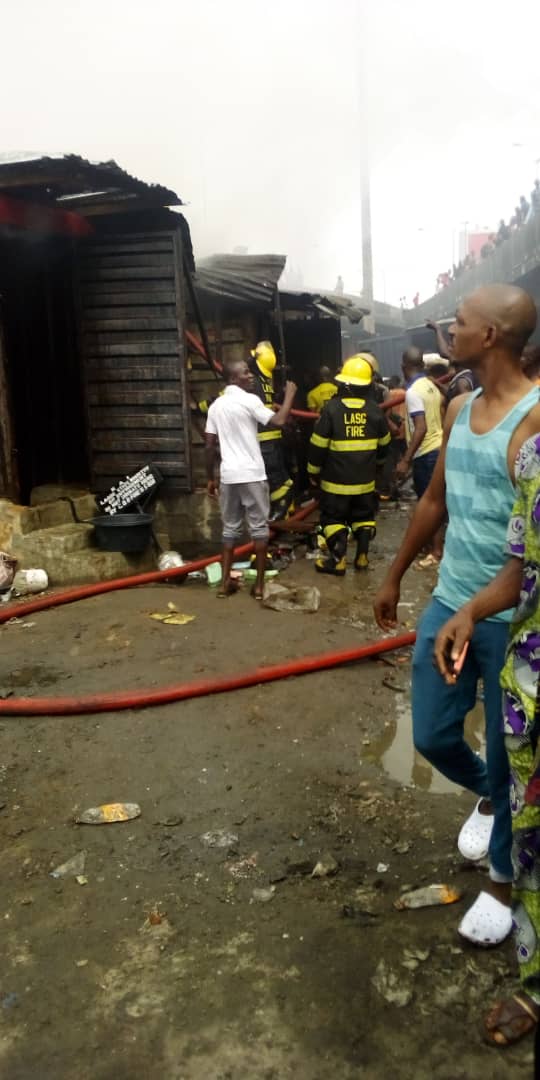 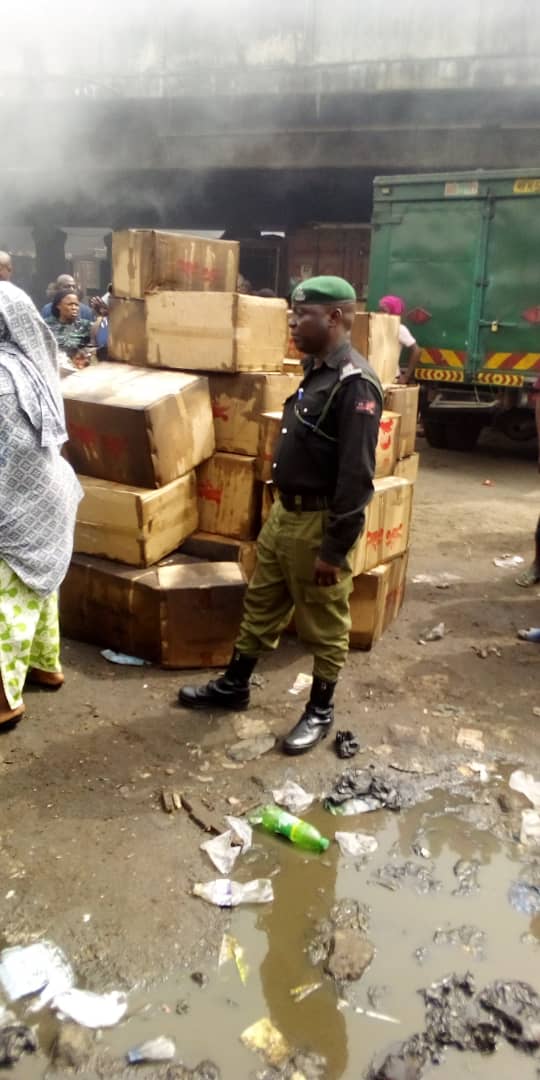 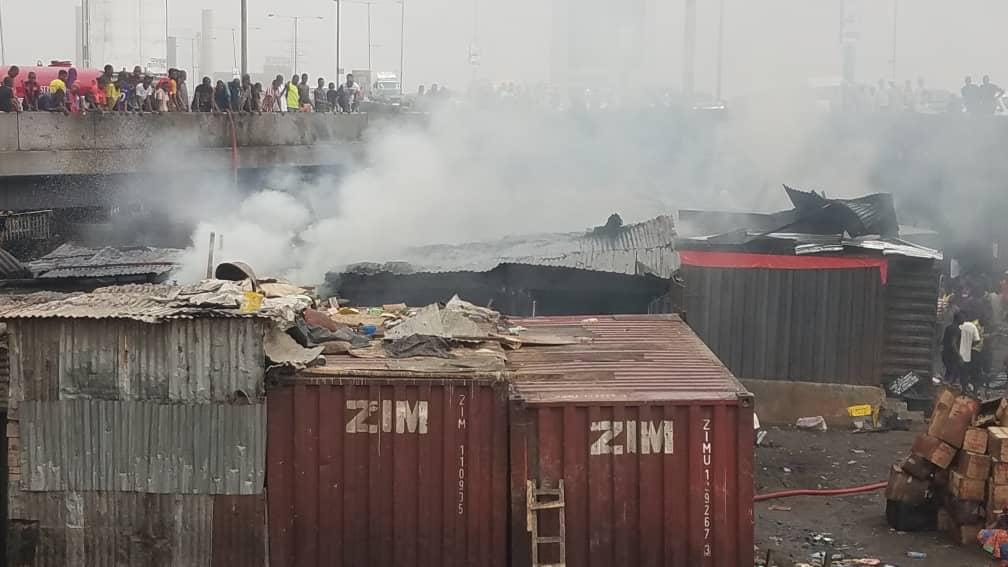