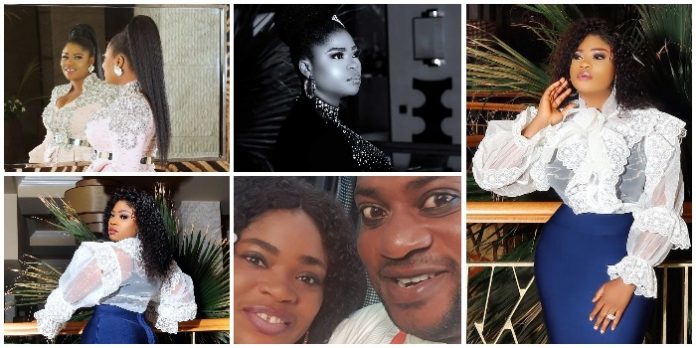 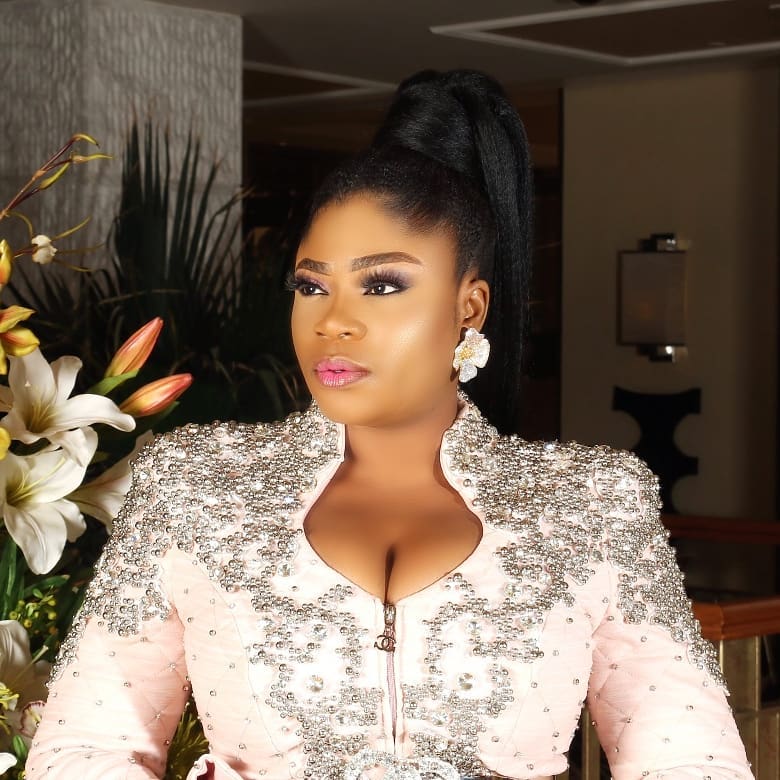 As expected many goodwill messages have poured in from her colleagues in the industry as well as fans but the one that struck our eyes most was that of Odunlade Adekola and her response to it. 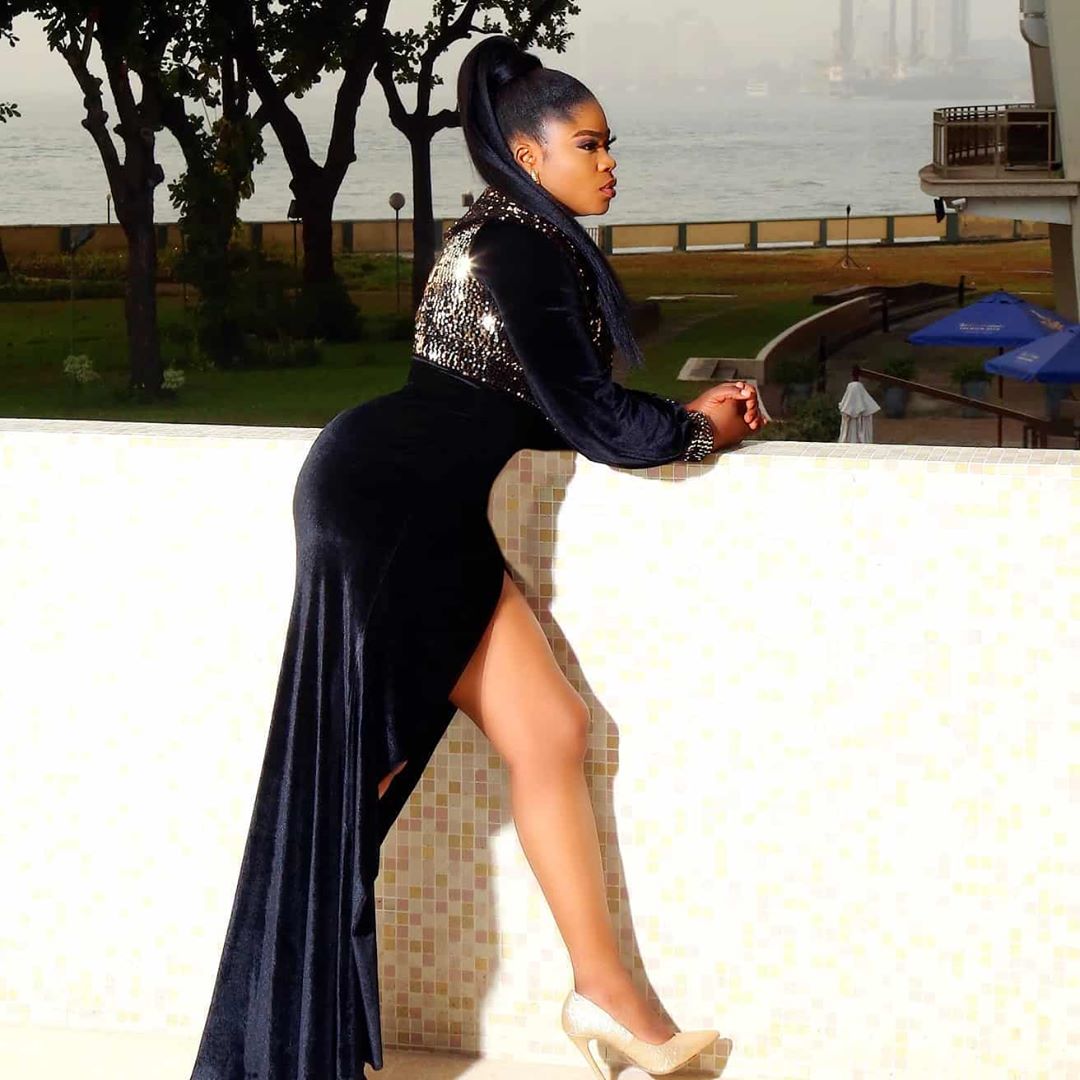 Odunlade Adekola in a post shared several photos of the beautiful actress with the caption “She is beautiful, intelligent, hardworking, talented and a very good script interpreter.
@eniola_ajao for the past nine years that i have known you in the industry, all i see is the glory of God in you and it will not depart from you
Enjoy you day Ejire Araisokun” 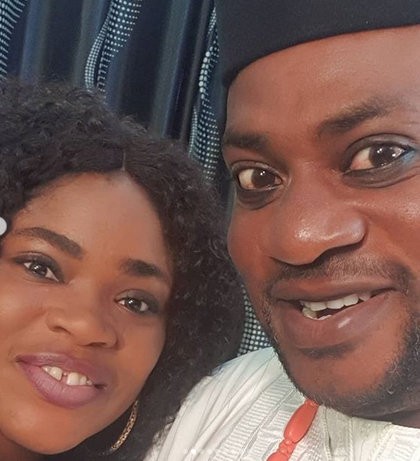 And the celebrant, Eniola Ajao in her response in Yoruba native language, pledged to serve and appreciate him forever for all he has done for her. 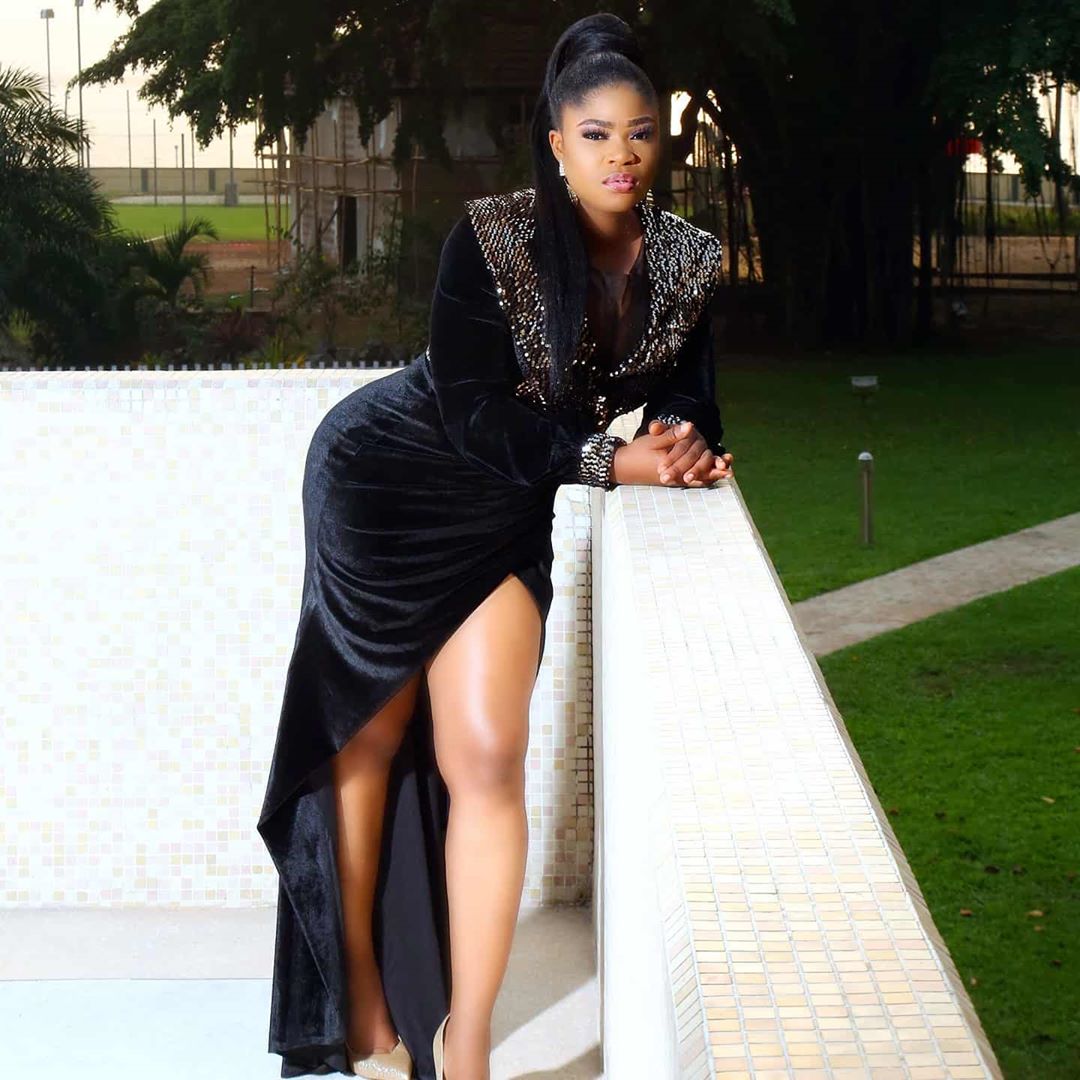 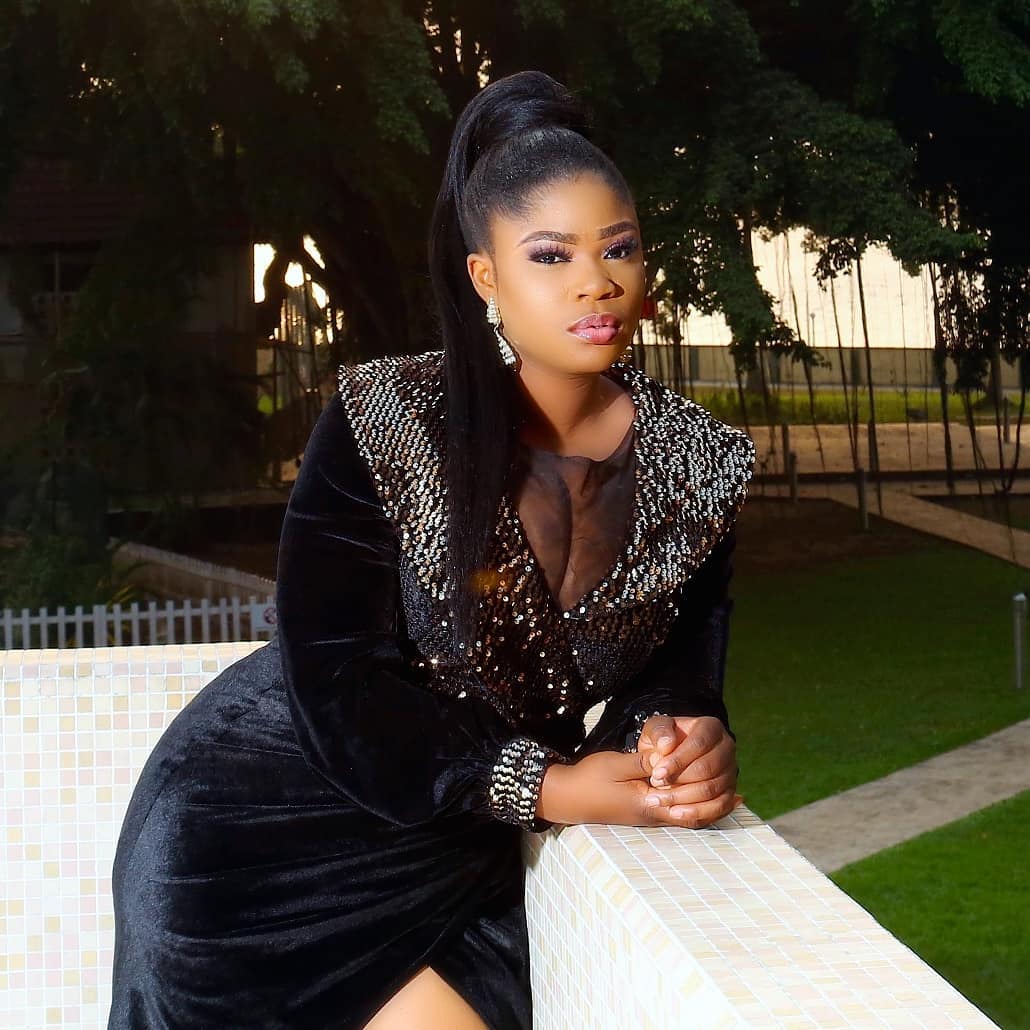 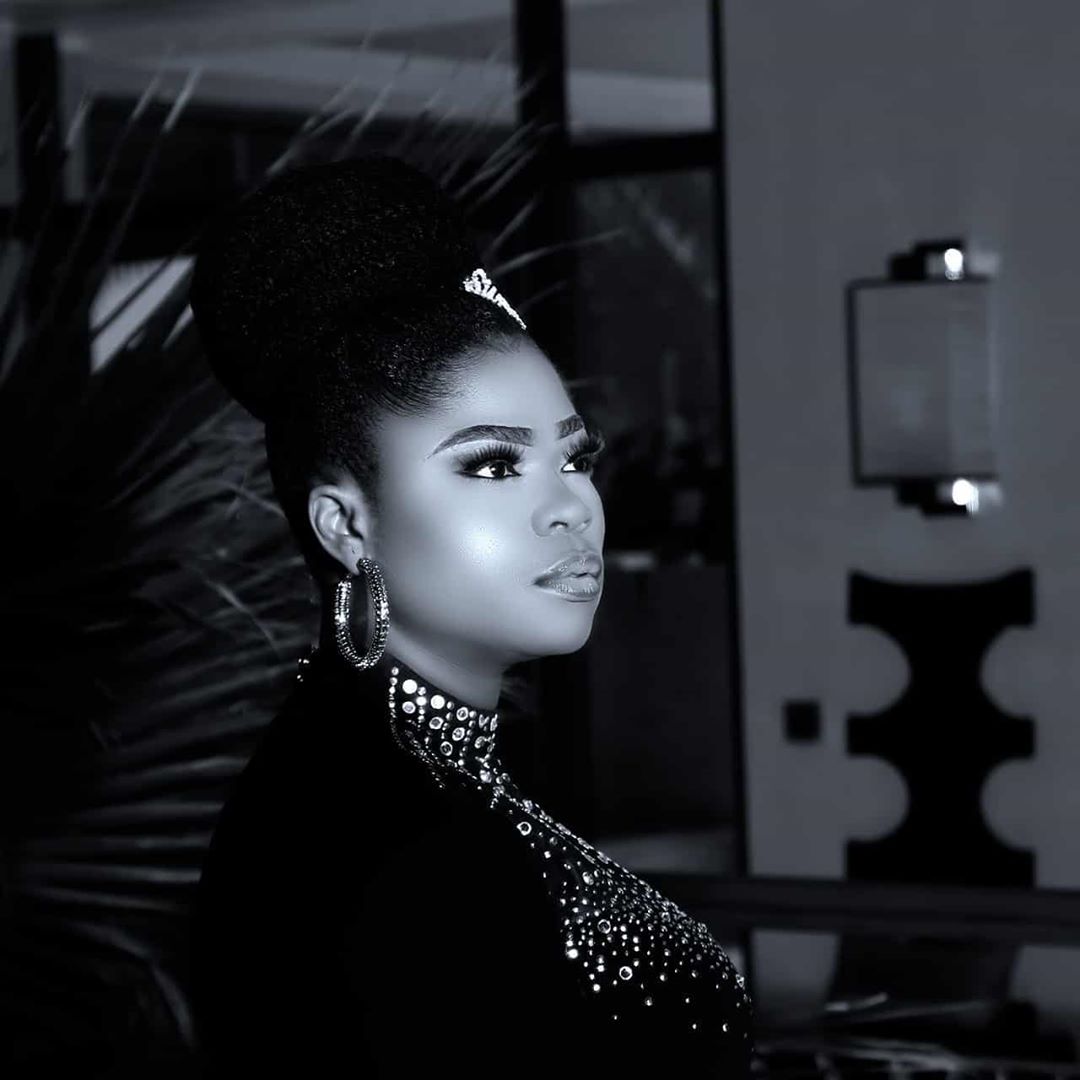 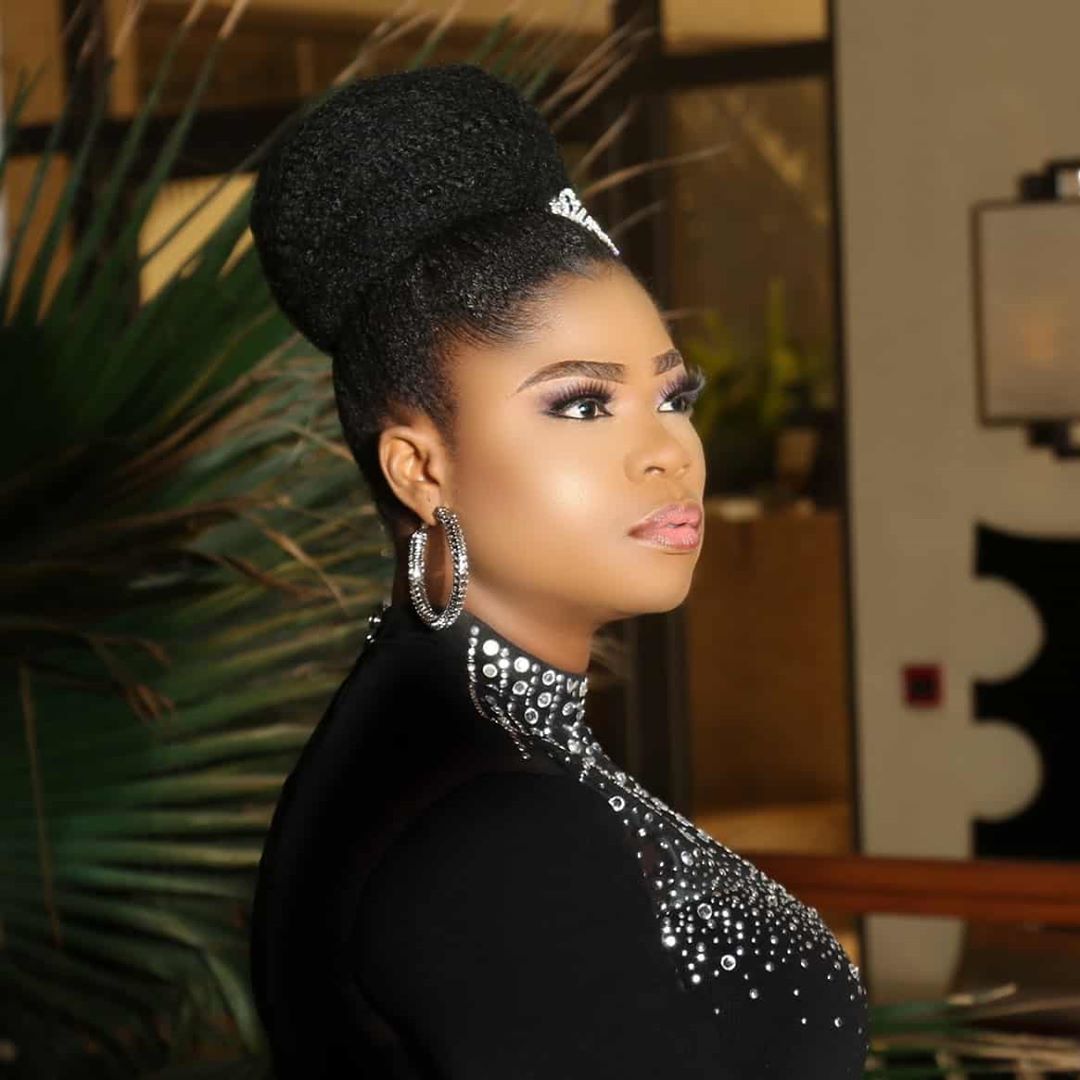 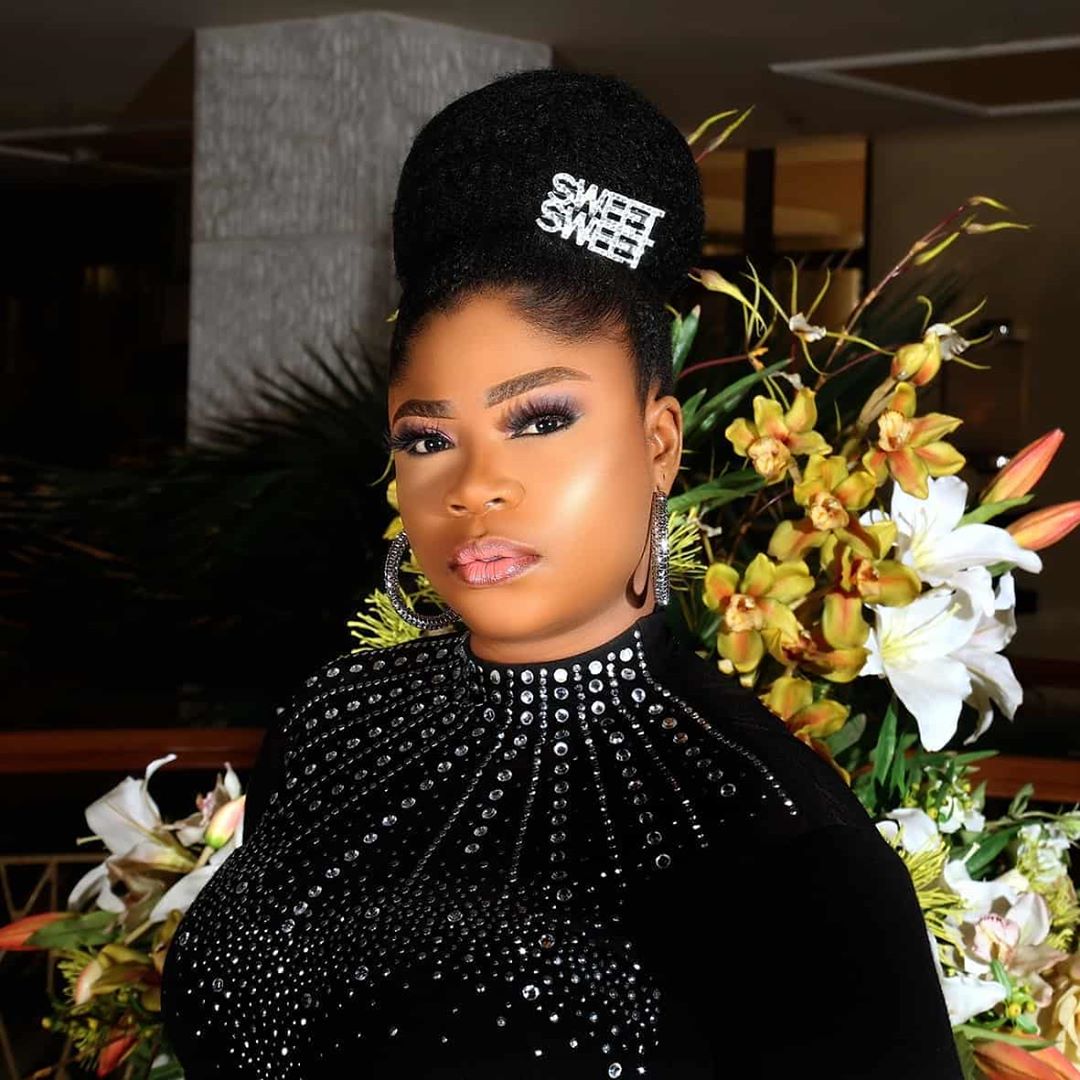 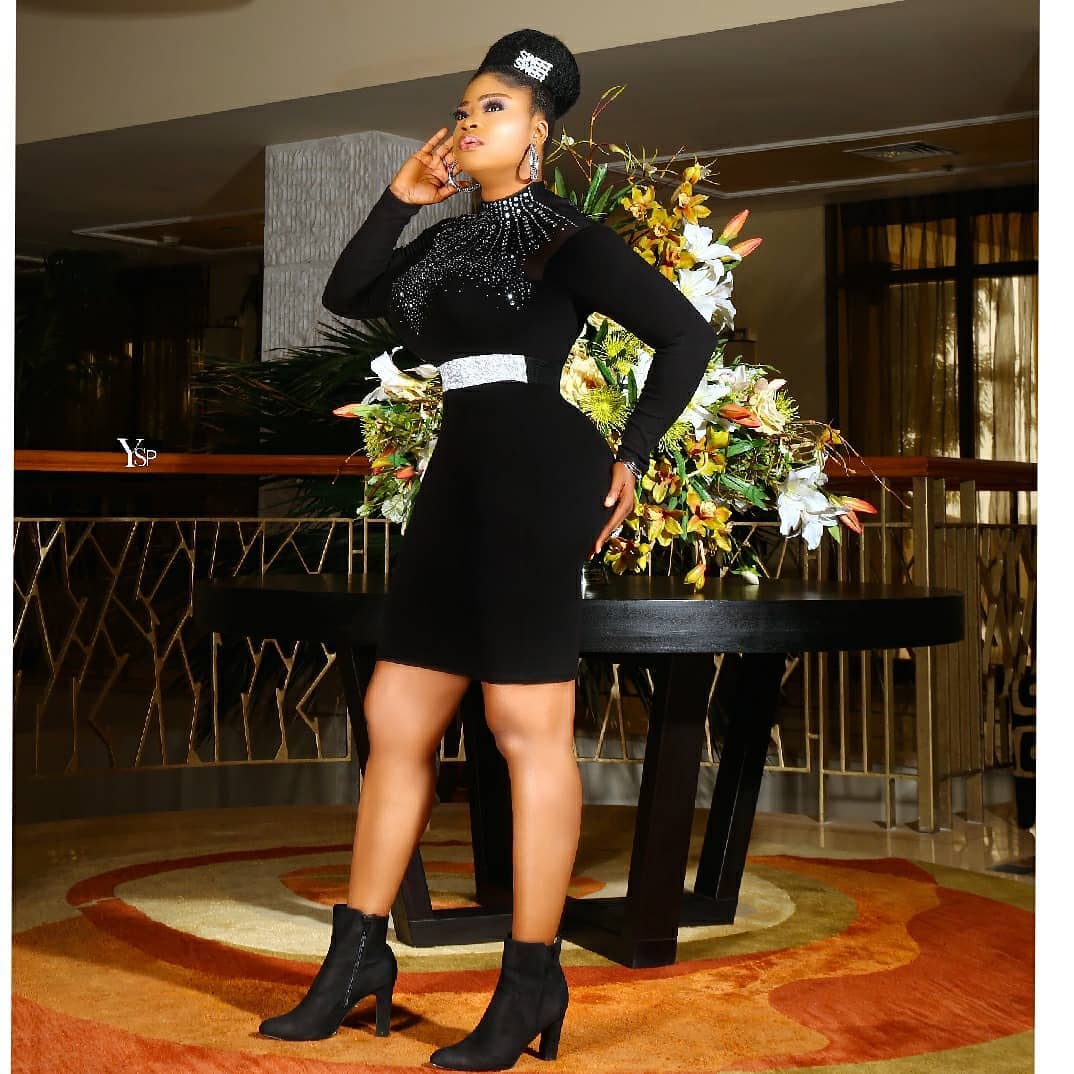 Recall that the actor threw her a surprise birthday in 2018.

Meanwhile, Eniola Ajao in a recent interview gushed about Odunlade Adekola saying ” I do call him a genius. He is a total package in this industry. He can sing; he’s a fantastic actor, a great director and producer. Just name it; my boss is a great man.

Working with him has really made me to be who I am today, though the best in me is yet to come. I bless God for where I am today in the industry, through him….. There’s no special relationship between my boss and I than that of an apprentice to a master. We are many (actors) under him and he treats us equally…. We are not dating o, I’m in his group, I’m subjected to him and he just has to make use of me. I hope that’s well stated.”