Home Celebrity/Entertainment “This woman needs to be warned” – Ayo Adesanya and Jaiye Kuti... 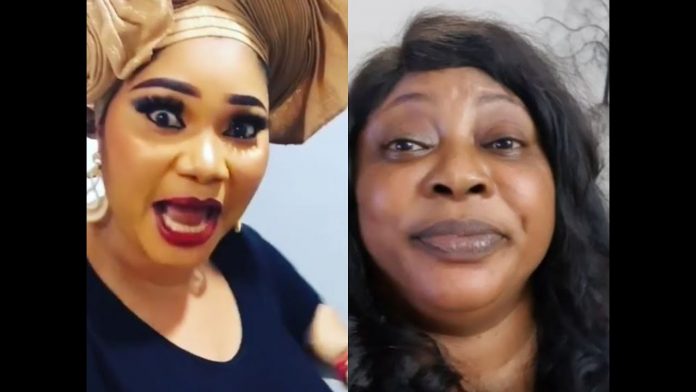 Below is a video showing two Nollywood actresses, Ayo Adesanya and Jaiye Kuti, beating themselves with slippers.

The video appears to show them fighting but the look on their faces shows that they are just catching fun. 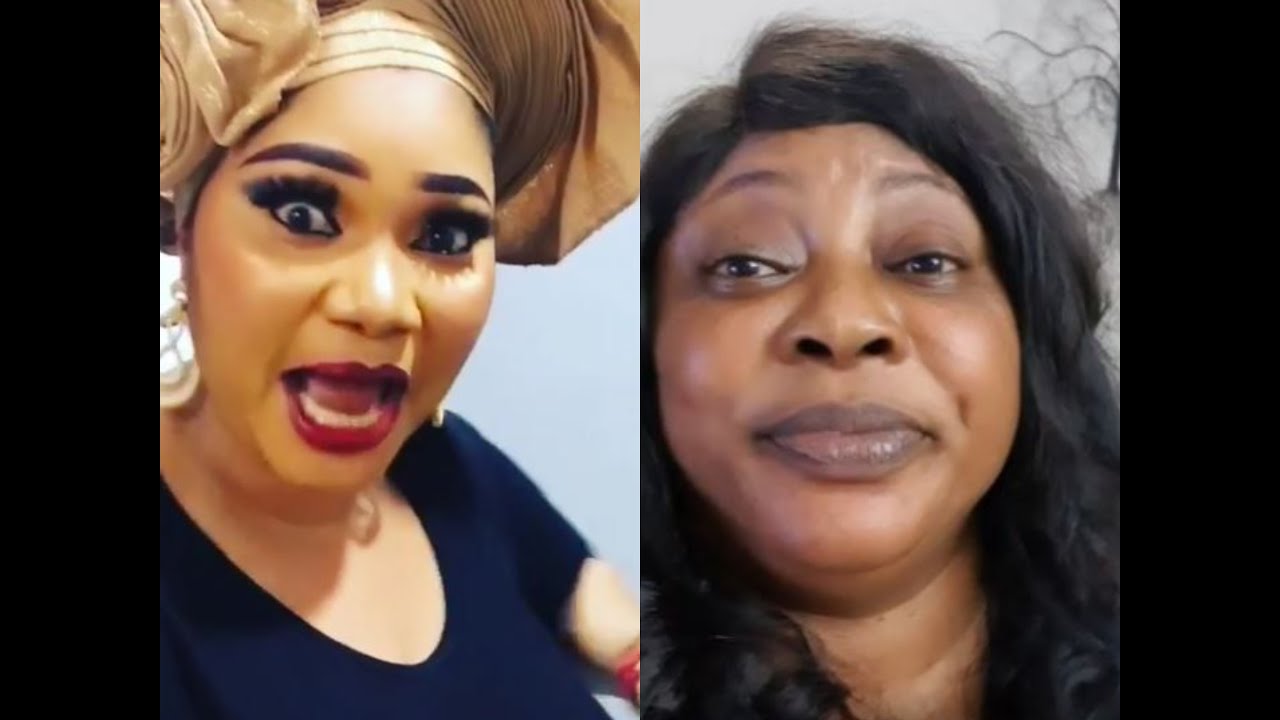 ”If you know Jaiye Kuti very well, you need to call her and warn her on my behalf. She has been beating me since morning”, Ayo Adesanya wrote.

”Please guys …you know I dont make trouble, but this woman needs to be warned …[email protected]_monje ….she’s becoming a PAIN”.

Ayo Adesanya whose ex-husband recently unveiled a new wife opened up on finding love again at 50.

“I was never married to Goriola Hassan. We lived together and had a child. He is 12 years old now. Reconciliation? I don’t want to talk on that. I have moved on and I guess he has moved on too.” She told Kemi.

Well, in a new interview, Ayo Adesanya revealed she is now ready to marry again.

“I’m willing to give another person one last chance. Now, I am 50. I want to let go. I want to give marriage another try. If I get the right person, I’ll get married again. Nobody is perfect but I need someone that can balance me up. He has to be God fearing, romantic and have some money. Romance is very important. I want an extremely romantic man. God is a good God. He knows what I want, and I believe that he would send him my way.” She told Pearl News. 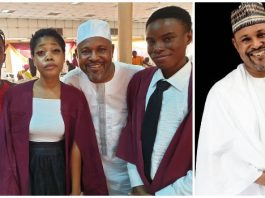 Saidi Balogun celebrate as two of his children, Jamal and...

Woman claims to be the wife to the ‘husband’ Nina got... 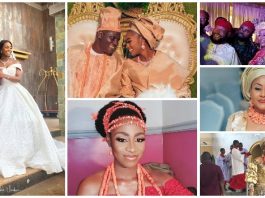 Beautiful Photos and Video from the colorful wedding ceremony of Nollywood... 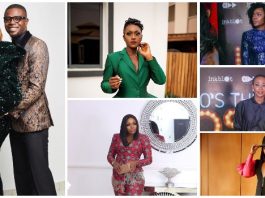 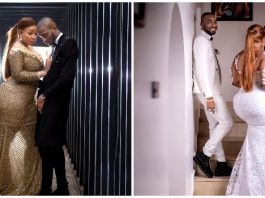 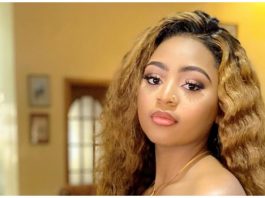