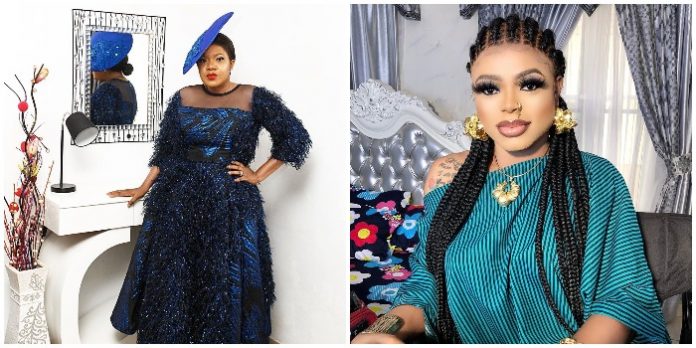 Following the recent turn of events, Bobrisky has decided to keep his distance and stay away from the new mum and actress turned producer.

Bobrisky  who was once a huge fan of the “Alakada” producer refused to send the new mum a congratulatory message on her engagement of the birth of her baby. 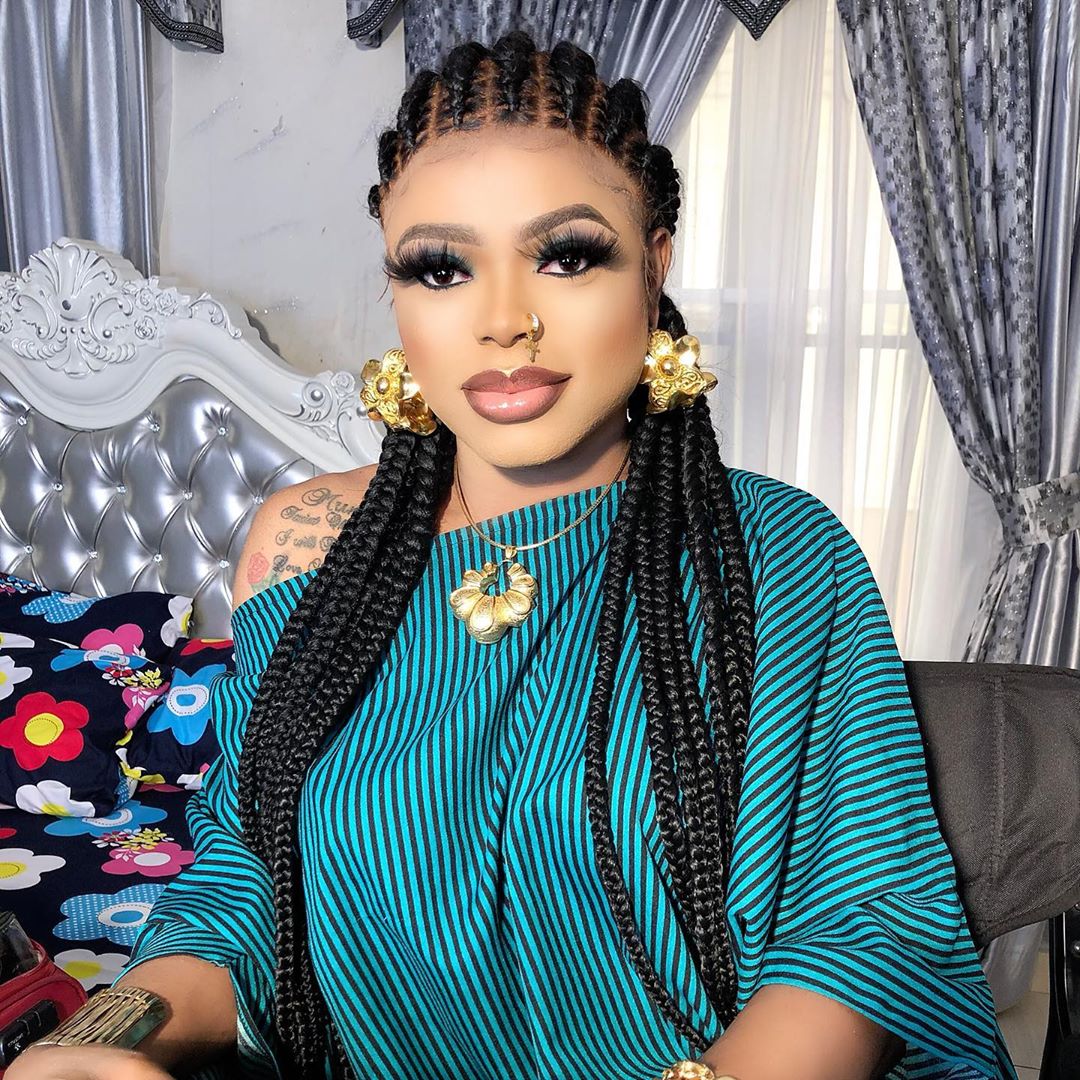 The actress reciprocated and refused to send the bleaching expert and controversial male Barbie doll  a birthday message on Instagram as well.

Further investigations on their social media accounts shows that both parties have now un-followed each other on Instagram. A sign that they can no longer stand each other. 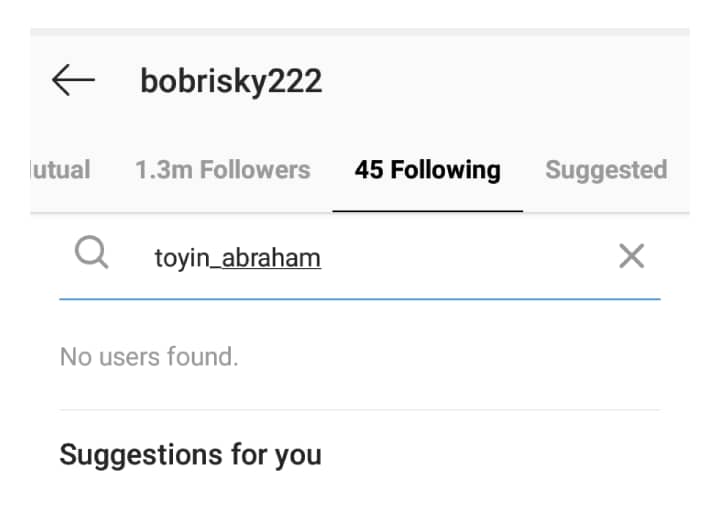 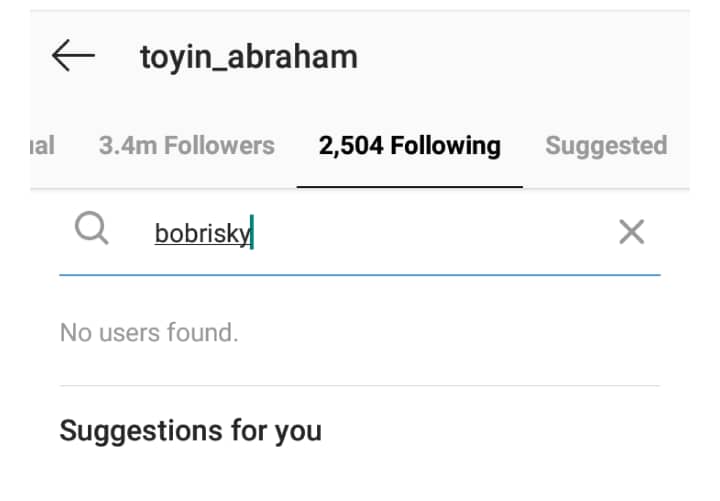 No statement has been released by either party in relation to the silent war brewing between them. But fans speculate something is wrong with some suggesting that the ‘war’ might have stemmed from the fact that Toyin has some unresolved issues with Tonto Dikeh and Bobrisky has decided to prove his loyalty to Tonto by standing by her.

The question now is, will their friendship be rekindled? Time will tell 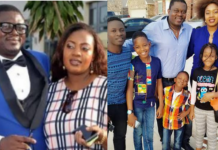 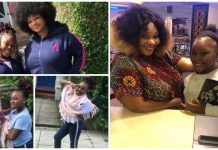 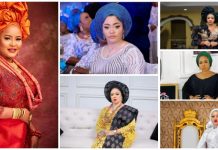 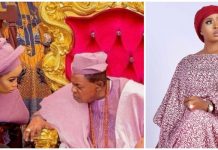 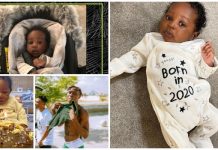 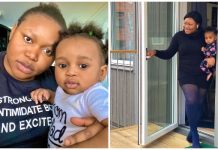