Popular Nollywood actor, Mustapha Sholagbade, has taken to his Instagram page to thank God for restoring his health, adding that he nearly died if not for the saving grace of God. The actor, who was discharged from the hospital yesterday said he was admitted for three days at Zenith Hospital.

According to him, he said if not for his boss, who is also a popular actor, Femi Adebayo Salami, and his wife that God used to save his life, he would have died. 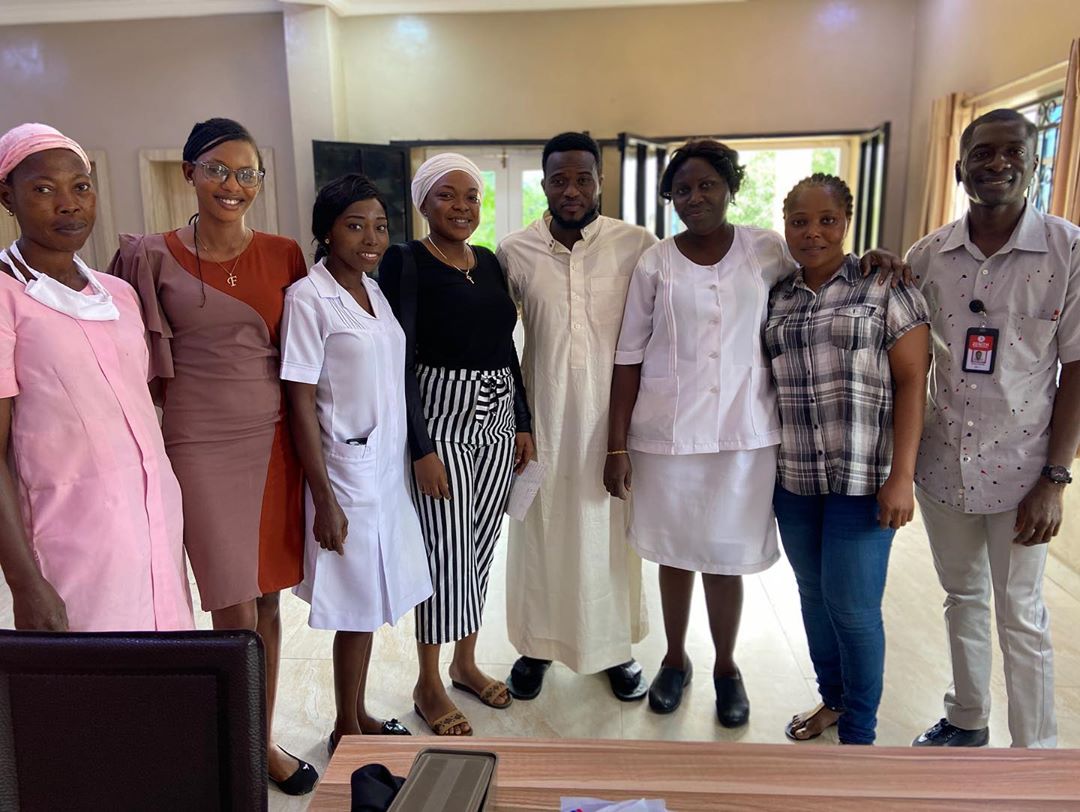 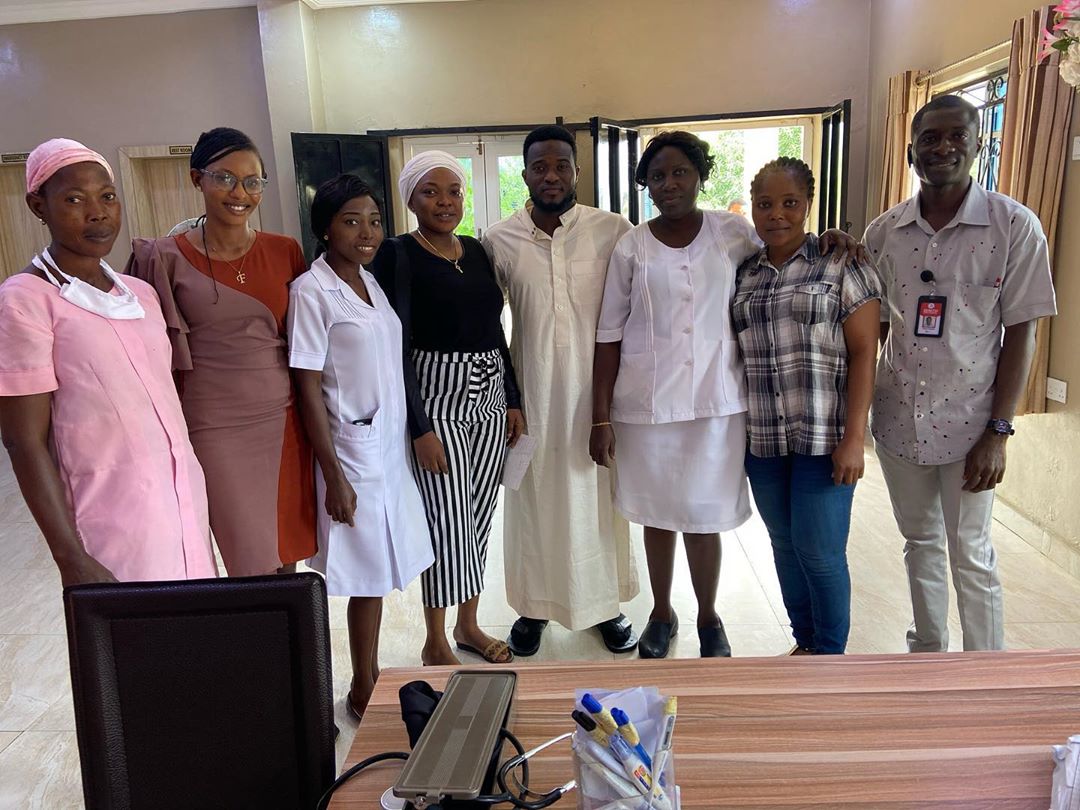 He also thanked fellow actors such as Mo Bimpe and others who deem it fit to check on him while on admission at the hospital. The actor said he is grateful to God for giving him another chance to live again after going through tough times in the hospital bed.

Below is what he posted on his intagram page

After 3 days I regain my strength 🙏🏻God is God I am grateful for your love, protection over me. Thank you Allah for serving my life. @femiadebayosalami may Allah reward you and your wife for everything you are indeed a Boss. Thanks for checking up @jayzeez_official @mo_bimpe may God reward you both @allwellademolaa thank you mam for reaching out. @omosojioni may God bless you for your loyalty for standing up all night. I am stronger and better Alihamdulillah Robil Alamin. Oluwa ni oluso Agutan mi…. Abo re Daju lori mi. I am grateful for the gift of life. Shukran lilahi…..

A post shared by Mustapha Sholagbade Ololade (@mustiphasholagbade) on Jul 8, 2020 at 8:47am PDT

Some of his colleagues; adeniyi johnson, lola, Femi Adebayo, Tayo Sotayo, Bimpe and others reacted to his post on instagram. See some reactions below

Mustapha Solagbade is a popular Nollywood actor. He is a filmmaker, an emcee and also a businessman. He has acted in several movies. 4 Reasons Why Iyabo Ojo’s Daughter, Priscilla is getting more popular and Having More Fans (VIDEO) 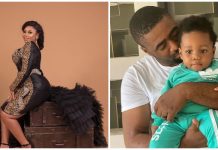 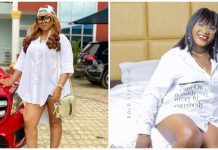 Why Mercy Aigbe and other actors compete with cars, houses – Yetunde Bakare speaks 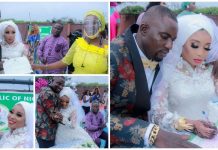 “Our mansion is big enough to accommodate 10,000 children” – Liz Anjorin tells husband’s other wives to bring their kids, Shares new photos and... 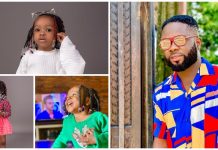