MaDailyGistGet the Latest Gist in Town
More
GOSSIPGet Daily Gist
More
Home Celebrity/Entertainment Tayo Soboola and Bimpe Oyebade: Who do you think will make a... 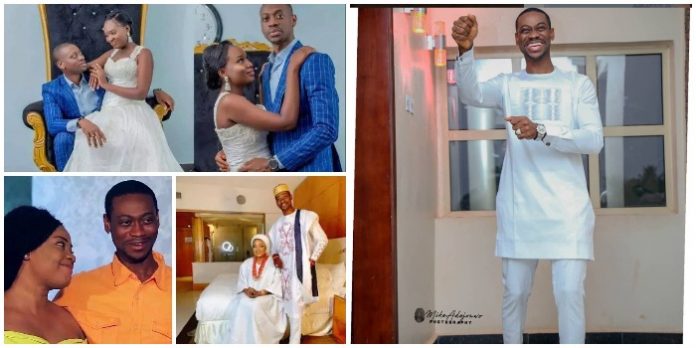 Comparing or matchmaking for celebrities is now a common thing as people tend to forget that they are bound to live their life the way they want.

Fans like to matchmake their favourite celebrities in marriage or compare their best to those whom they have no interest in.

There are series of reports making rounds on social media about Nollywood stars, Adebimpe Oyebade and Adedimeji Lateef.

Series of reports have alleged the duo to be in a romantic relationship despite their continual denial of it.

Adebimpe in a recent interview reveals she is not with the actor and to prove her claim, she claimed he is not her ‘type’.

There have been countless photos of the duo making waves on social media but they have also denied it.

Although, all these are assumption of fans, but trying to come in terms with fans of the actor, who do you think would make the perfect match for the actor

Would Adebimpe be the perfect wife as people believe their onscreen chemistry night be transferred to the physical.

Or would you rather claim Sotayogaga is the perfect fit as they also blend well on screen and even best of buddies in the real life.