Home Celebrity/Entertainment “Save This Marriage For Me, One Thing I Have Been Failing Is... 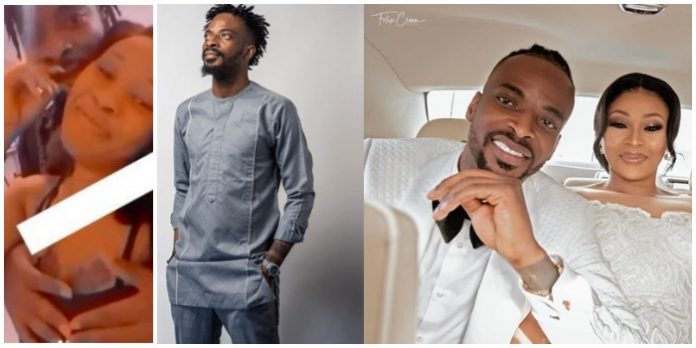 Ace Nigerian singer and songwriter, 9ice has lamented about his failures in life whilst speaking to his fans following the leaked video of him and a mysterious lady.

9ice has stated that he has been successful in his music career and other business but one thing he is not succeeding impressively is his marriage. 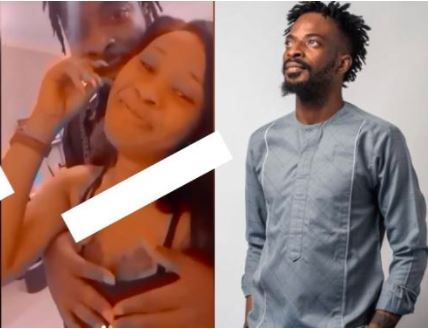 In a video serving rounds on social media currently, 9ice appealed to his fans to help him beg his wife for forgiveness following a leaked video of him and a mysterious lady in a hotel.

It would be recalled that a few days ago, 9ice was filmed caressing the unknown lady and warned other men to keep their eyes and hand off her and a neked photo of him in the bathroom was also went viral on social media.

Singer 9ice, reportedly caught in an extramarital affair less than a year after he tied the knot with Sunkanmi Ajala, the mother of one of his kids.pic.twitter.com/KxJDLtjK2Y

In the latest development, there seems to be fire on the mountain as it expected that 9ice’s wife, Olasukanmi Akande is grossly angry about his action and might end their marriage.

After countless attempts by the singer to forgive him h as probably proved futile, he has resorted to social media asking Nigerians to beg his wife on his behalf as he describes her as his backbone.
He said,

”I have done something so shameful, something terrible and it is costing me my family and the most important thing to me right now is my family.

The 9ice that you always see and appreaciate is beacuse I have a backbone, Olasukanmi Akande  and because of this terrible thing that I have done, it is costing me a whole lot.

I apologise for what I have done and I need you guys to help me beg my wife.  She is my backbone.

I have excelled in so many other things but one thing I have being failing is my marriage but this marriage, I want it to work. Please, help me beg my wife. Save this marriage for me” 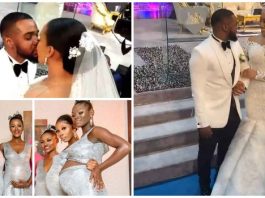 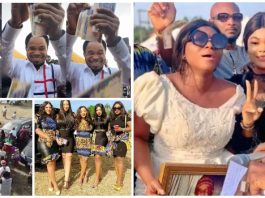 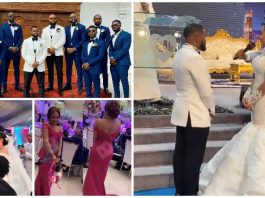 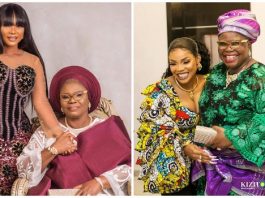 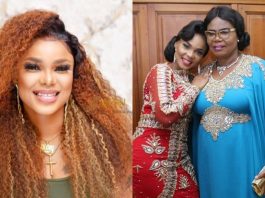 My jewel is this how you said goodbye? – Iyabo Ojo...