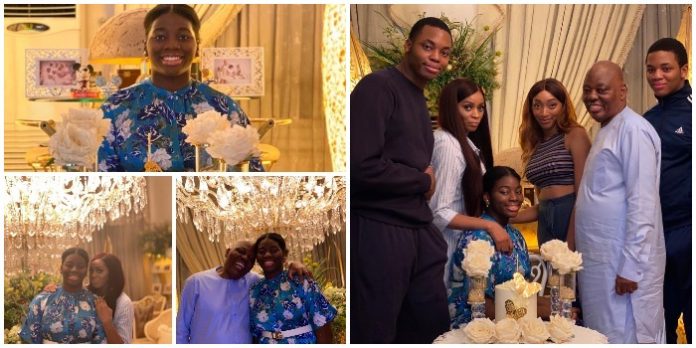 Sade Okoya, wife of billionaire Rasaq Okoya, has thrown an intimate party to celebrate her daughter’s recent win as the Head girl for the year 2020/2021 session in CIS, Children International School, Lekki, Lagos. 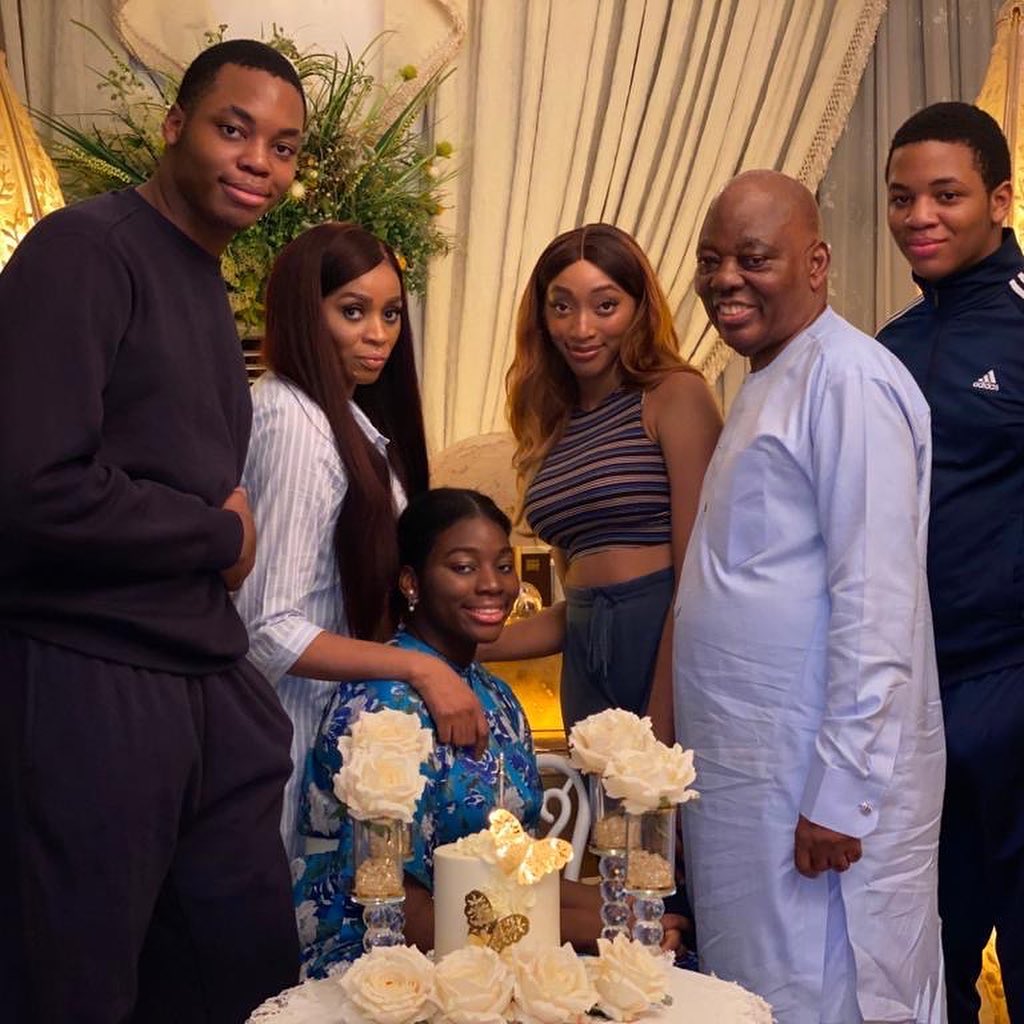 Gushing about her daughter’s big win and in house intimate celebration, Sade Okoya wrote “Congratulations my dear, Oyinlola. This is a proud moment for you, for me, and the entire family! Please join me in congratulating my dear daughter 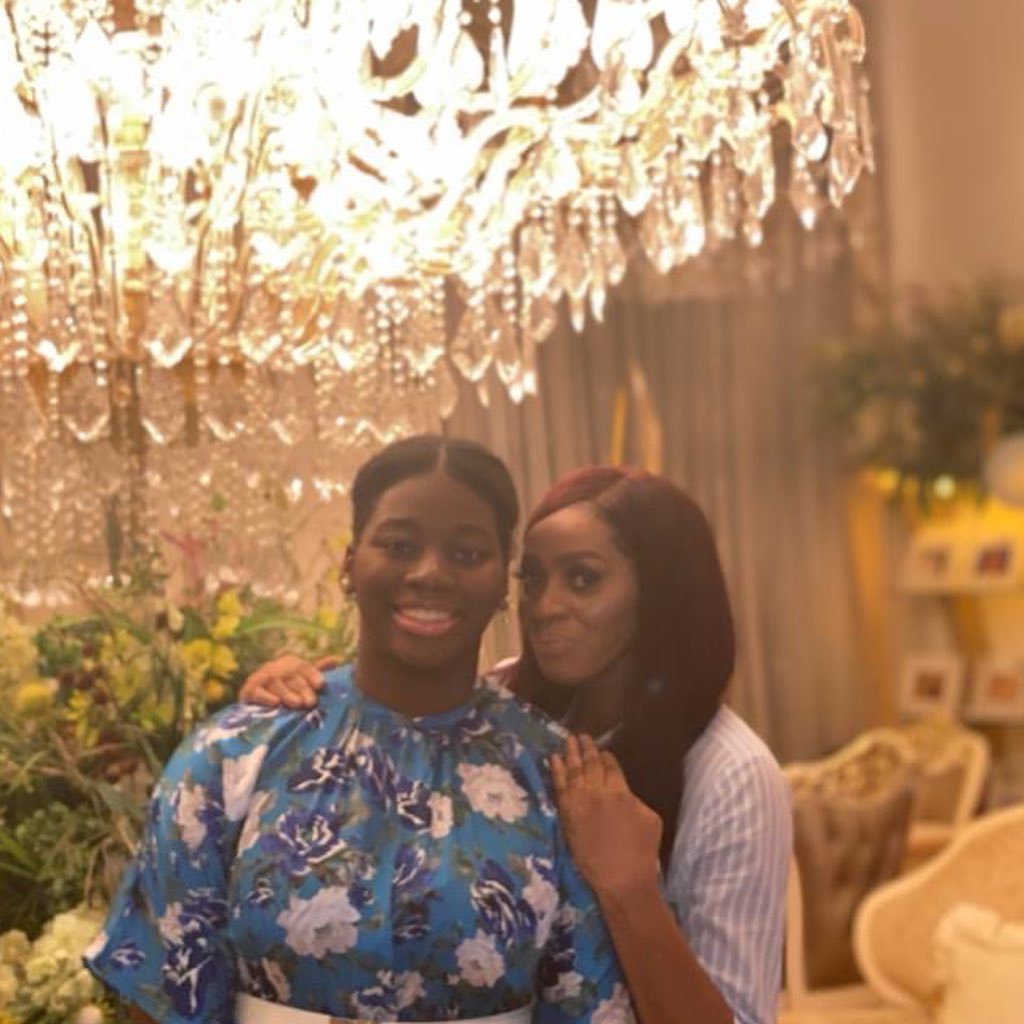 CIS, a privately owned school is reputed to be the most expensive school in Lagos state and in Nigeria.

The school is neatly tucked on Funke Zainab Usman Street, Lekki, Lagos. CIS is certainly not meant for the average income earner as it charges tuition fees in tunes of millions. 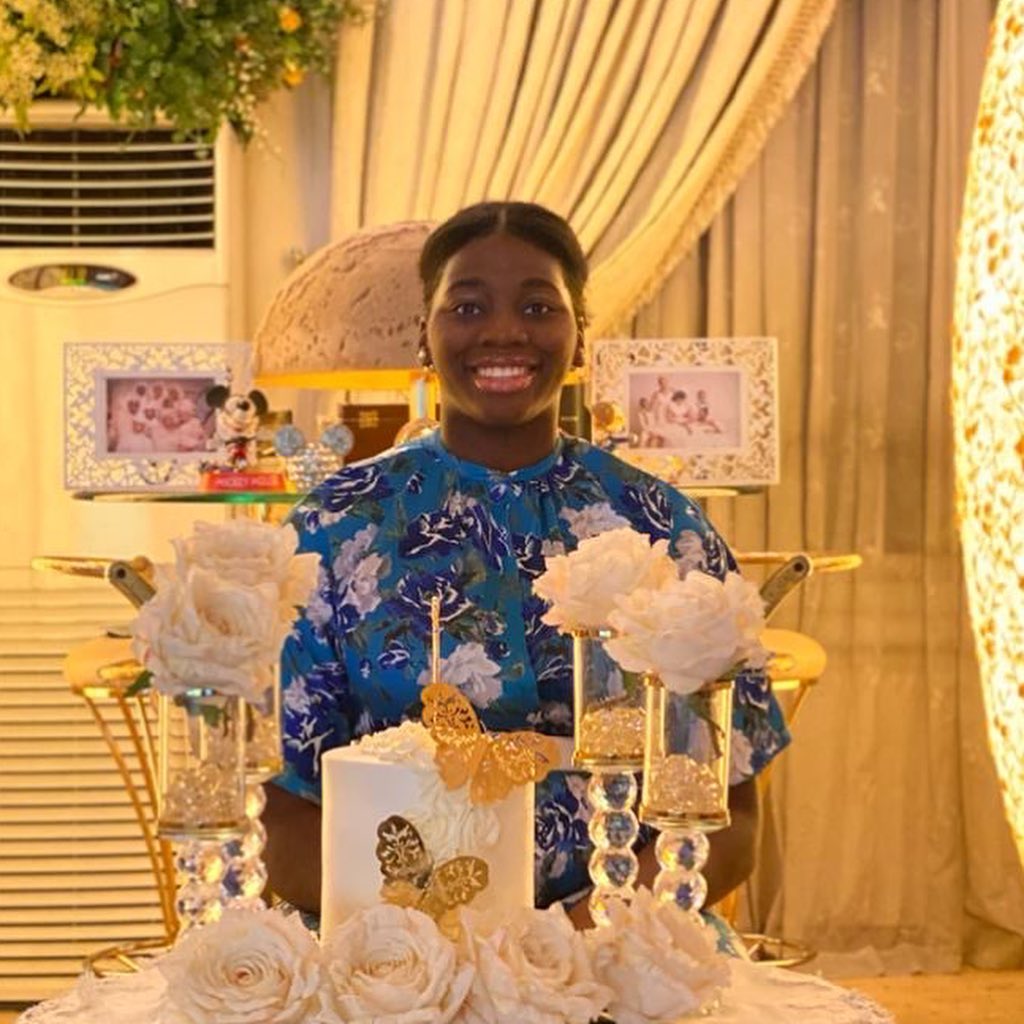 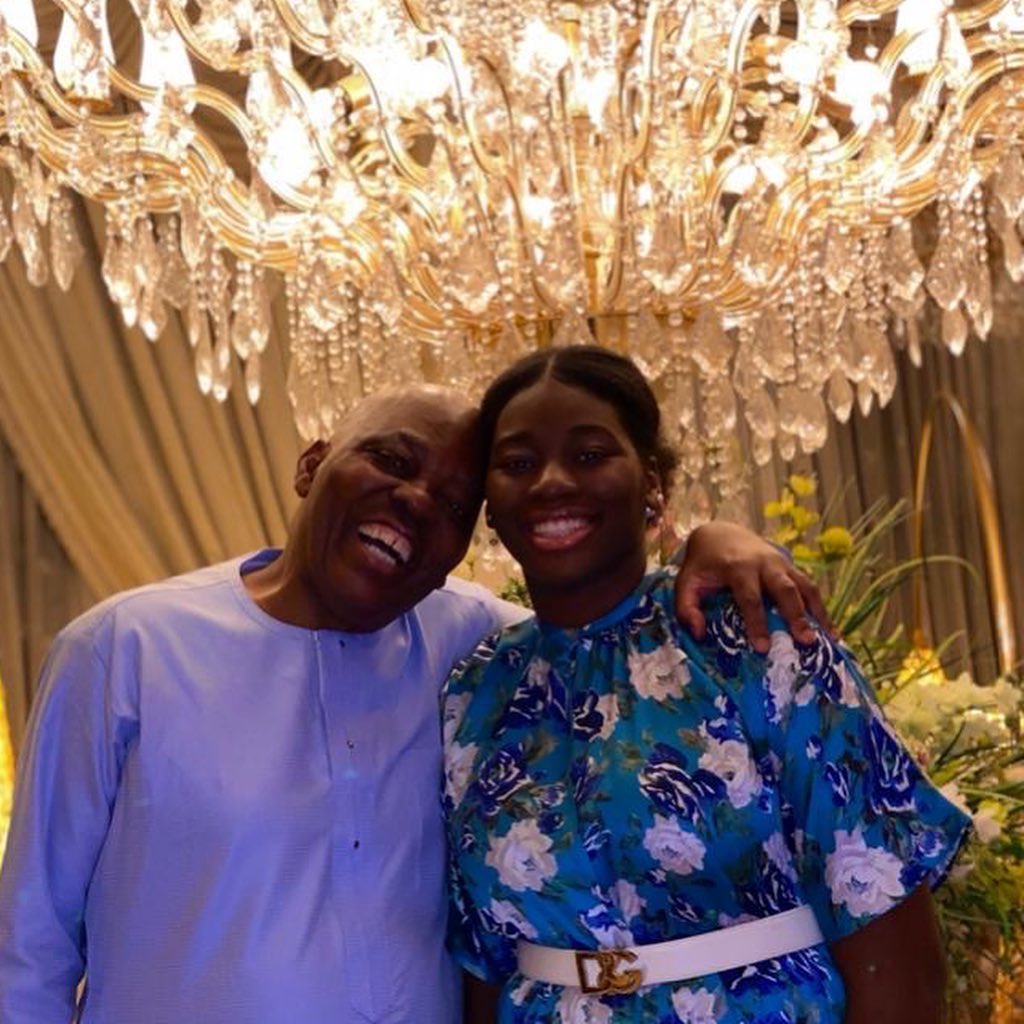