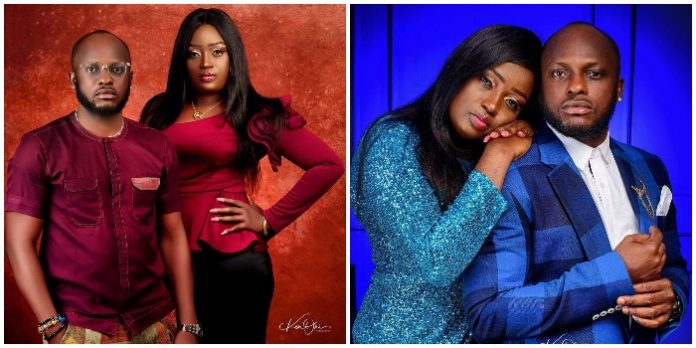 Earlier this month, comedian, Otaghware Onodjayeke, aka, I Go Save, legally got married to Iyabo, the mother of his three children, after over nine years of being together.

Many wondered why it took him that long! 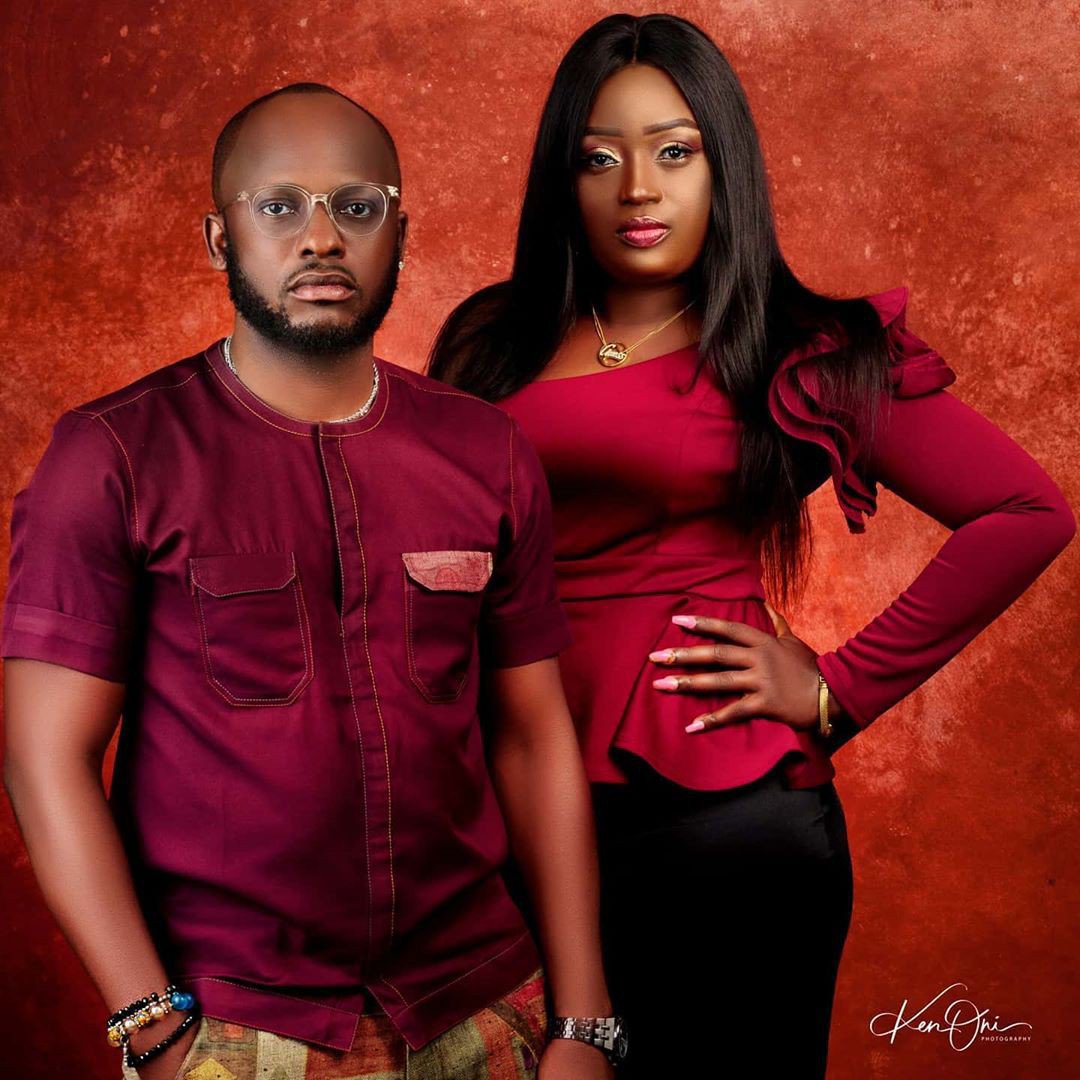 Well, in this chat with Saturday Beats, I Go Save said, “I am not really into ladies and marriage is not something one should jump into because one wants to impress people. Marriage is a divine institution, so, when the spirit leads one that it is the right time; if one has money, one should follow the spirit and if one doesn’t have money, one would tell the spirit to relax. 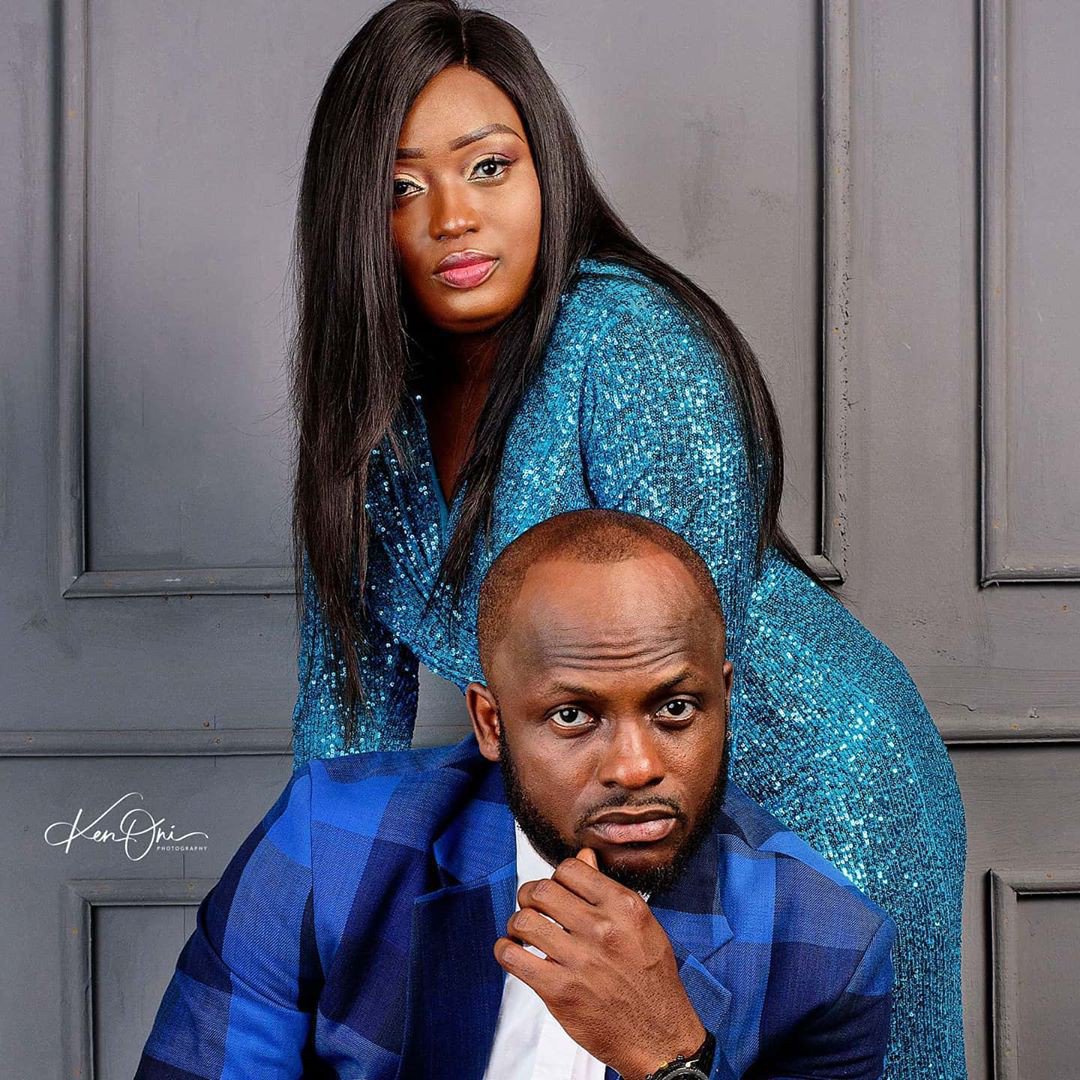 “When the spirit told me it was the right time, I agreed. Besides, my wife has three beautiful daughters for me. So, I think it’s high time to honour my woman and do the needful.

“It is never too late. The most important thing is cherishing the one that makes one happy. For me, we have been married– maybe on credit or I may have been occupying an illegal place– because we have been together for over nine years.”

On if there were pressures from his wife’s family before now, the comedian said, “Never. There was no pressure on me. She is from a very wonderful and understanding family. Young men shouldn’t be pressured into marriage. That is why most men are never ready and when asked, they say marriage is not easy. They (in-laws) made sure everything went smoothly and I say ‘thank you’ to them.” 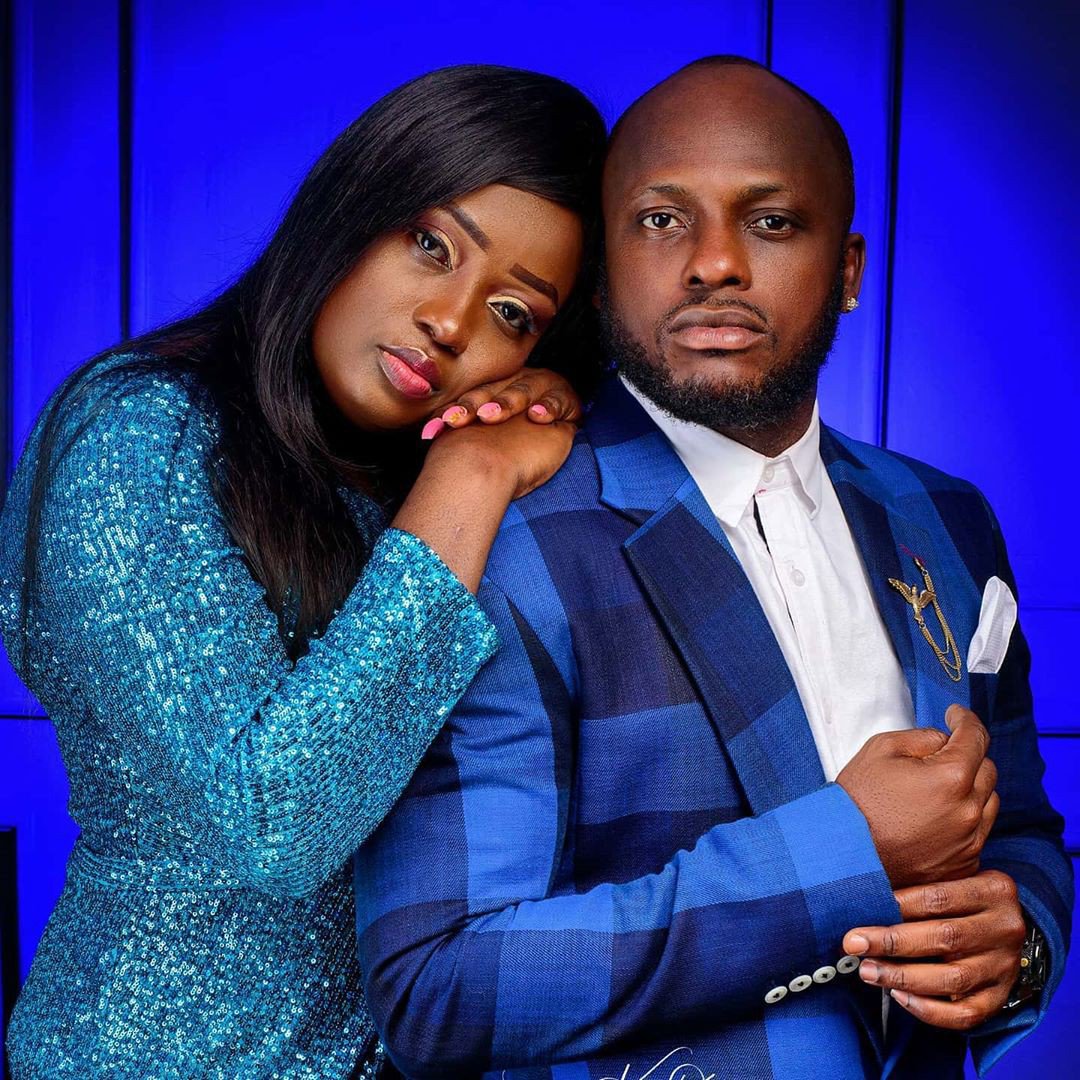 The comedian also noted that his first daughter was ecstatic about the news. He stated, “It was obvious we would get married. It would have been very awkward if I popped the question. After three kids, would I start asking, ‘Will you marry me’?

“My first daughter is six, so she understands what is going on. She saw the picture and congratulated her mum. The last born just clocked one and the second is three years old.”