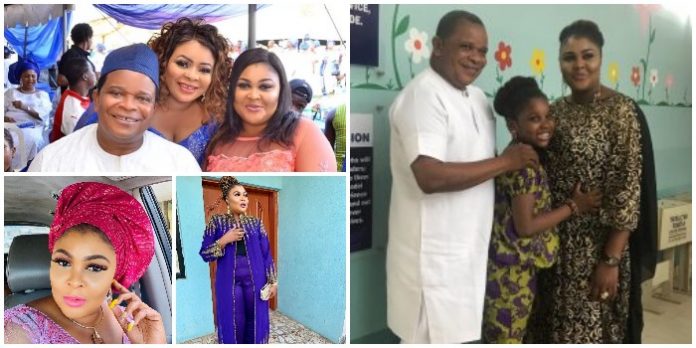 Since then, Nollywood pretty actress, Ireti Osayemi decided living separately from her husband, Bakky Adeoye and she has not deemed it fit to return to her matrimonial home. 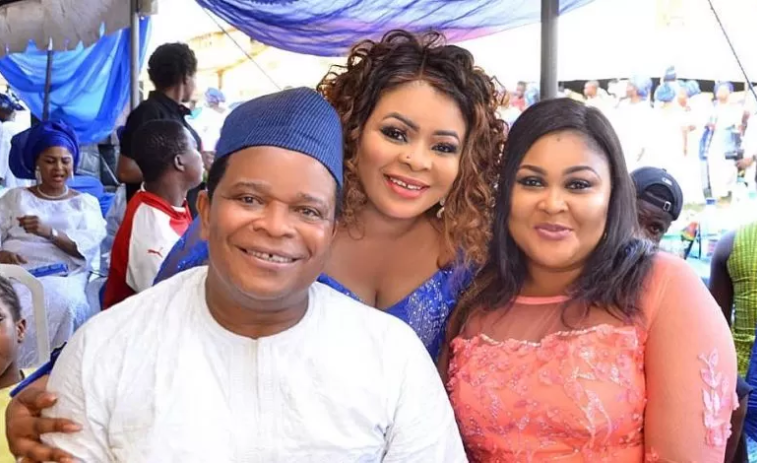 With two children as products of the marriage that kicked off in 2009, the beautiful actress is doing all she could to make co-parenting work between her and Adeoye who was once a production manager with Wale Adenuga’s Super Story and later the soap opera’s Associate Producer.

“So, some people still believe Ireti Osayemi can go back to Bakky? She has tasted life as a single girl since she moved out of her matrimonial home in 2017 and enjoyed the warm embrace of another man. She cannot go back now and start the suffering-and-smiling lifestyle with her estranged husband,” a source told Kemi Ashefon. 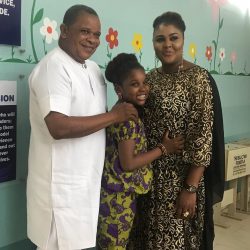 However, being a single mum seems to be a good life for the mother of two. She looks good, shares lovely party photos on Instagram and when its time to celebrate her children’s birthday, she does that and also praises their father, her estranged husband too. In fact, she doesn’t joke with celebrating Bakky’s birthday and sends lovely messages to him on such a day.

“Its part of the gimmicks to make fans and followers think she is still married. But she’s not. She left him, still enjoying favor from a billionaire who loves ‘helping’ Yoruba actresses and Fuji musicians. He got an apartment for her in a choice area in Lagos and she has been on his payroll ever since. Though the Yoruba businessman is married, he doesn’t treat Ireti’s case with kids’ gloves. Fortunately for the actress, she has planned a good co-parenting scheme with her estranged husband and the kids get to see ‘Daddy and Mummy’ whenever they are celebrating their birthdays in school. 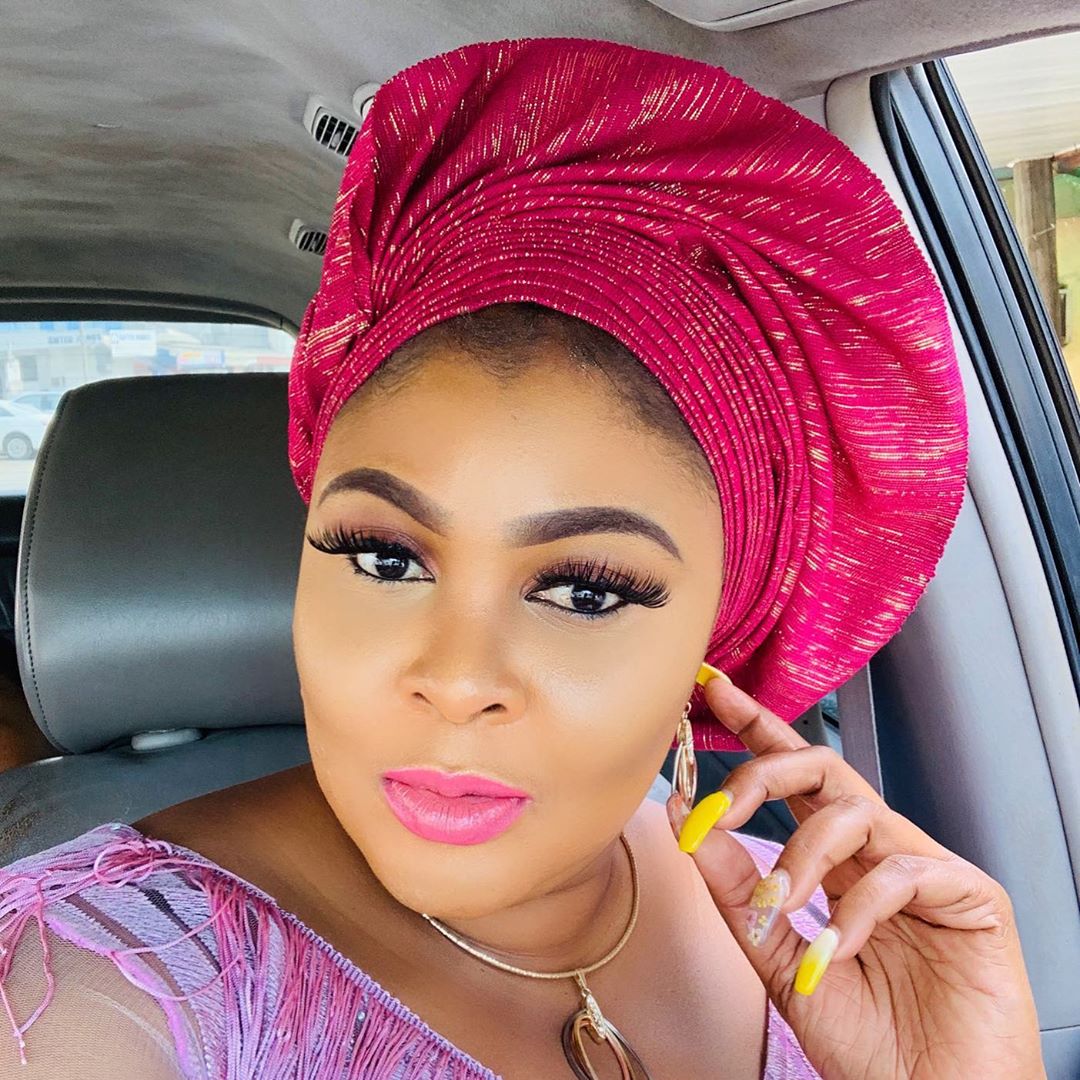 Remember the 10th birthday of her daughter, Gold, in 2019? The couple made sure they met in Gold’s school and took photographs with her.

The little girl was happy that her parents turned up together in her school. Ireti can’t go back to Bakky but they are good friends,” a source mentioned to Kemi Ashefon. Still a great actress, Ireti Osayemi came into the Nigerian film industry in 1999, and she has featured in both English and Yoruba movies. Some of the movies, which she has featured include, “The Return of Jenifa,” “Heavy Storm,” “Jenifa”, “Iseju Meji” (Two Minutes), “Ifé Owó” (The Love of Money).

She joined Nollywood via the English genre of the industry but later decided to pitch her tent with the Yoruba movie genre where she has been making waves until marriage and motherhood set in. 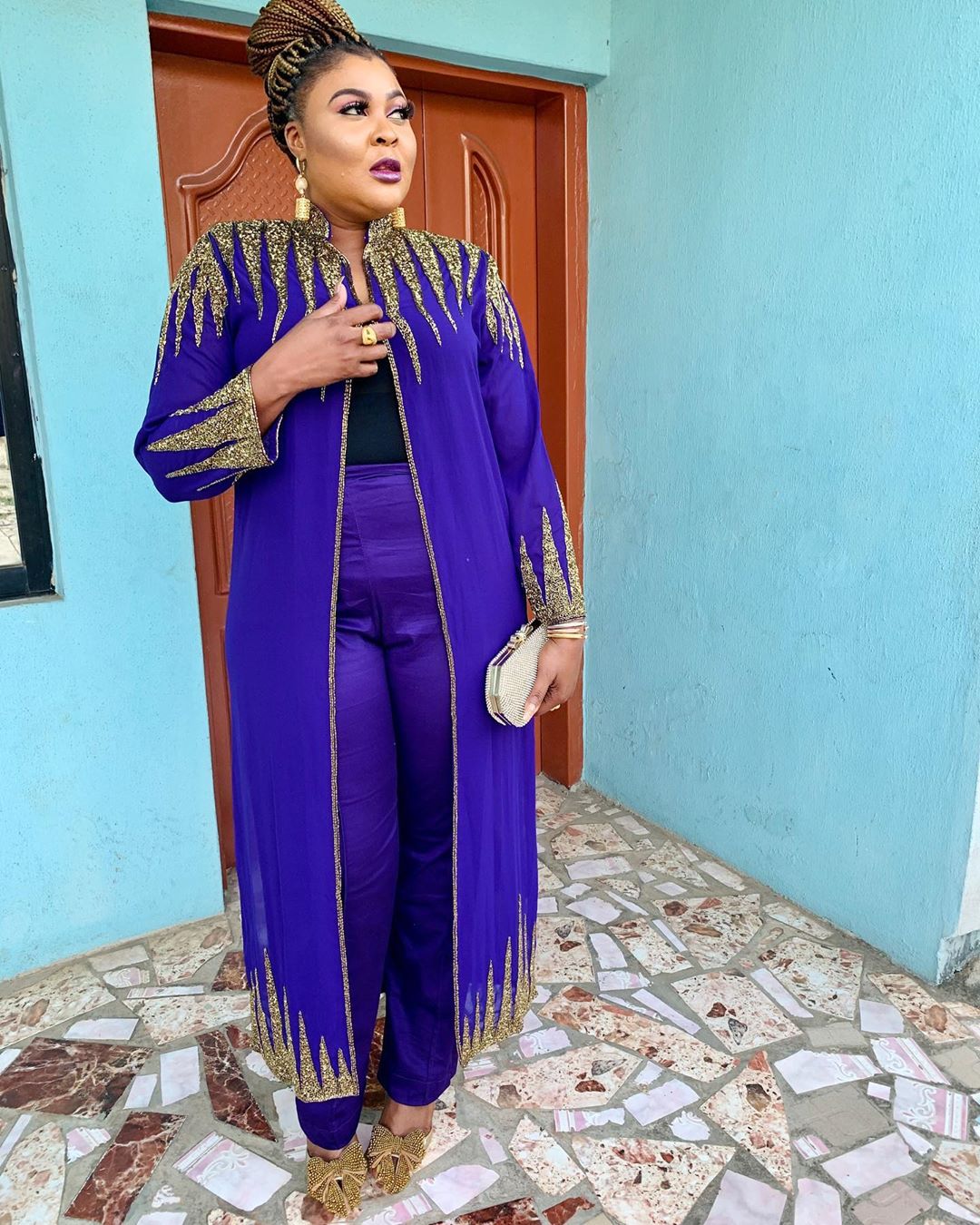 Her marriage to Bakky Adeoye was the talk-of-the-town and every interview she granted would present the husband as the best thing to have happened to her.

“Ireti snatched him from the woman Bakky was living with then and she made sure she dragged him to the registry. They are still legally married and she is the only wife he can say he married legally despite the fact that some other women had kids for him before he met the actress and married her,” a source said. 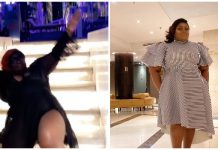 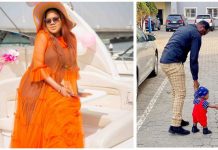 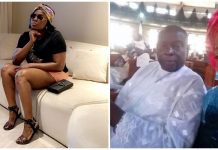 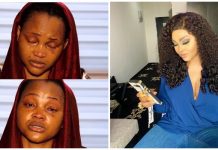 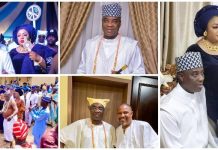 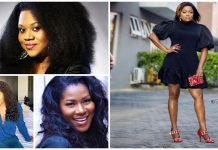