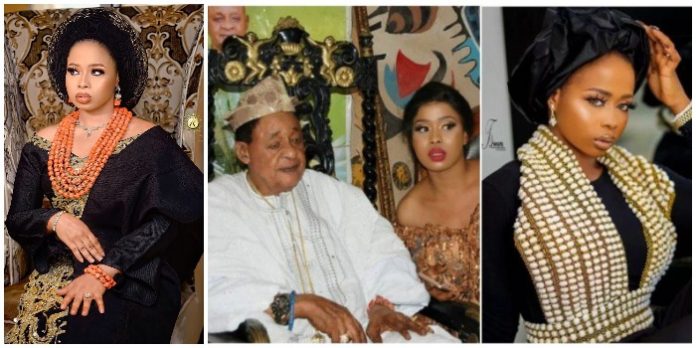 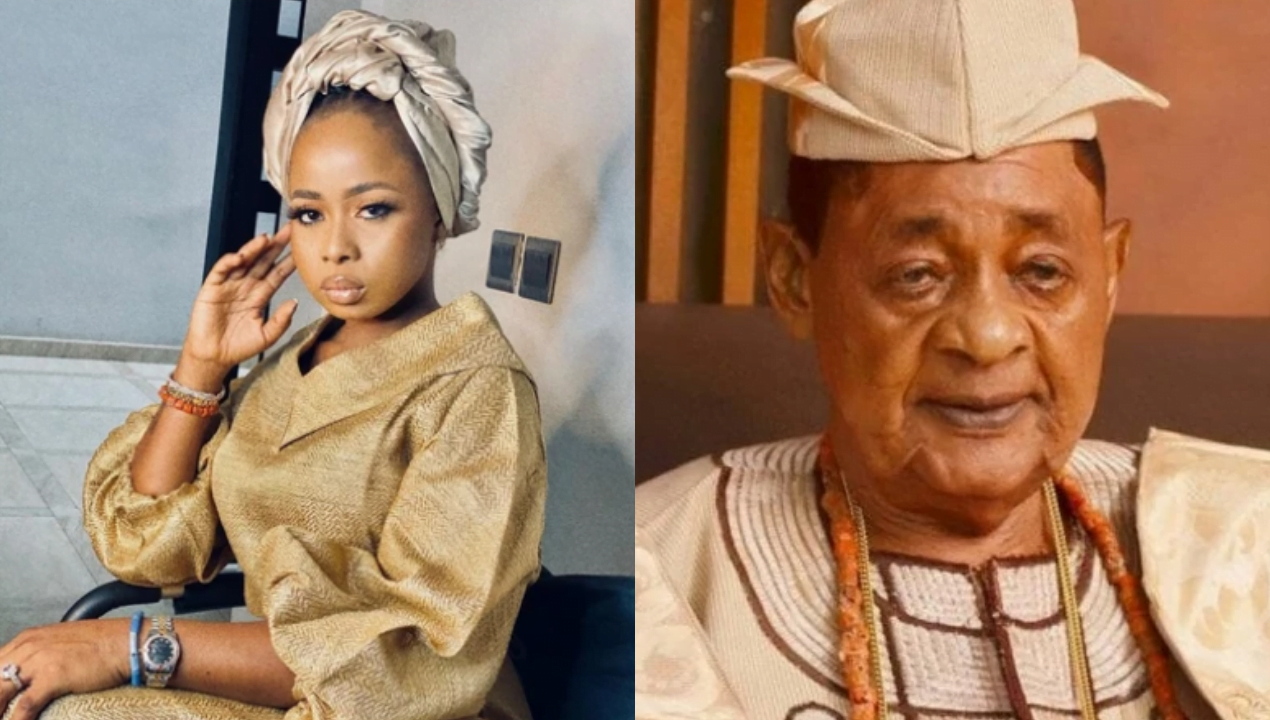 One of the Queens, Ayaba Folashade, wrote about Alaafin on his birthday that,“You deserved to be celebrated you are not just Oyo’s own but belong to every children of ODUDUA I’m just opportune to be amongst of counted Queen that’s celebrating you OKO MI ATANDA OMO ADENIRAN ALABI BABA ADENIRAN ALABI? I’m imploring Almighty Allah to never ever get you demoted among traditional rulers and government.. AMEN..? the universe are celebrating your longevity and fruitful reign on throne.. life is full of ups and down, hopes and disappointments, may Almighty Allah and all the ancestors never turn against you…. once again may you never be disappointed IGBA ODUN,ODUN OKAN NI OOOOO.””

Many others wrote and are still celebrating. 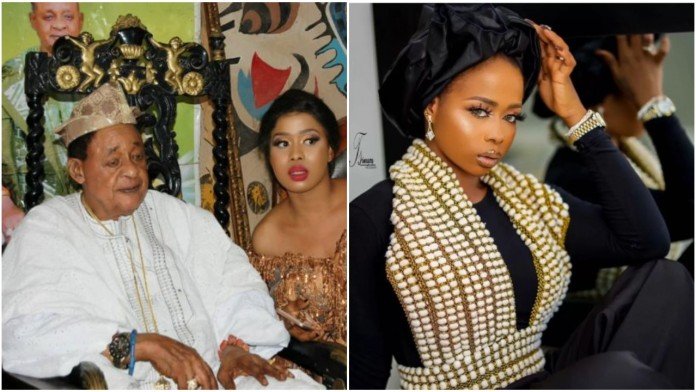 But not Alaafin’s estranged queen,  Oloori Ajoke aka Queen ola, as she has shunned any birthday shout-outs to the king and erased all traces of ever been married to him from all her social media accounts!

Recall that the young queen Ola was said to have been sent packing from the palace because she was allegedly dating Fuji musician, Ayinde Marshal aka KWAM1.

The youngest wife of the Alaafin of Oyo, Lamidi Olayiwola Adeyemi III, of having sexual relationship with K1, who was installed in January 2020 as the Maiyegun of Yorubaland by the highly revered monarch.

Claiming innocence of all accusations, Queen Ajoke, however, placed curses on herself should the rumours going viral be true about her and the respected artiste.

“May all the gods of Alaafin deal with me if I ever had sex or any untoward relationship with K1.

“I beseech the spirits of dead kings and queens to deal badly with me should the rumour be true but if the accusations aren’t true, may all the curses be that of Esabod and her offspring,” she said.

But there is still trouble in Paradise and much grievances.

Already, Oloori Ajoke, who is still observing her national youth service in Lagos, has packed out of the ancient palace in Oyo town.

“Iku Baba Yeye did not send her packing. She was the one who left him after all that happened. Baba was the one who sent her to school and now that she has graduated from the University of Ibadan and serving as a corper, is this how to repay him? Well, she has  three kids for him and that cannot be erased from her life,” sources from the palace said.

There was no queen that snatched a special part of the king’s heart like Queen Olaitan Badirat Ajoke Adeyemi.

She was all over the ageing 82-year-old monarch and everyone knew she was a special queen.

But then, after the brouhaha, the Ileya photo shoot where some of the young and pretty queens of the monarch took photos with him had Queen Ola not present.

However, some months ago, just as tongues wagged on the present status of the queen, she shared an  Instastory on what a woman who had been divorced should do!

Queen Ola wrote about divorce and how one can move on in such a situation.

Meanwhile, her postings and attitude on social media does not depict one who is married to a king anymore. Now she wears more of informal clothes and models for some brands. 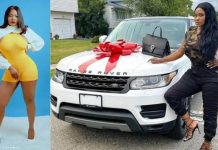 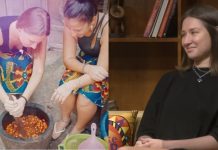 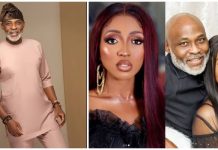