Home Celebrity/Entertainment “Pray for Chioma, she is not well again” – Cutie Julls shares... 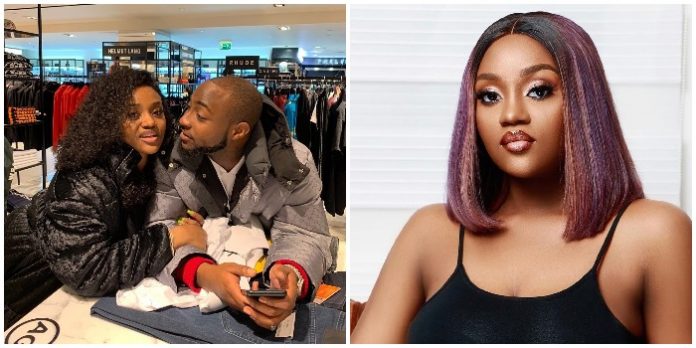 According to Cutie Julls a reliable source shared the information with her and she begged Nigerians to say a word of prayer for Chioma. 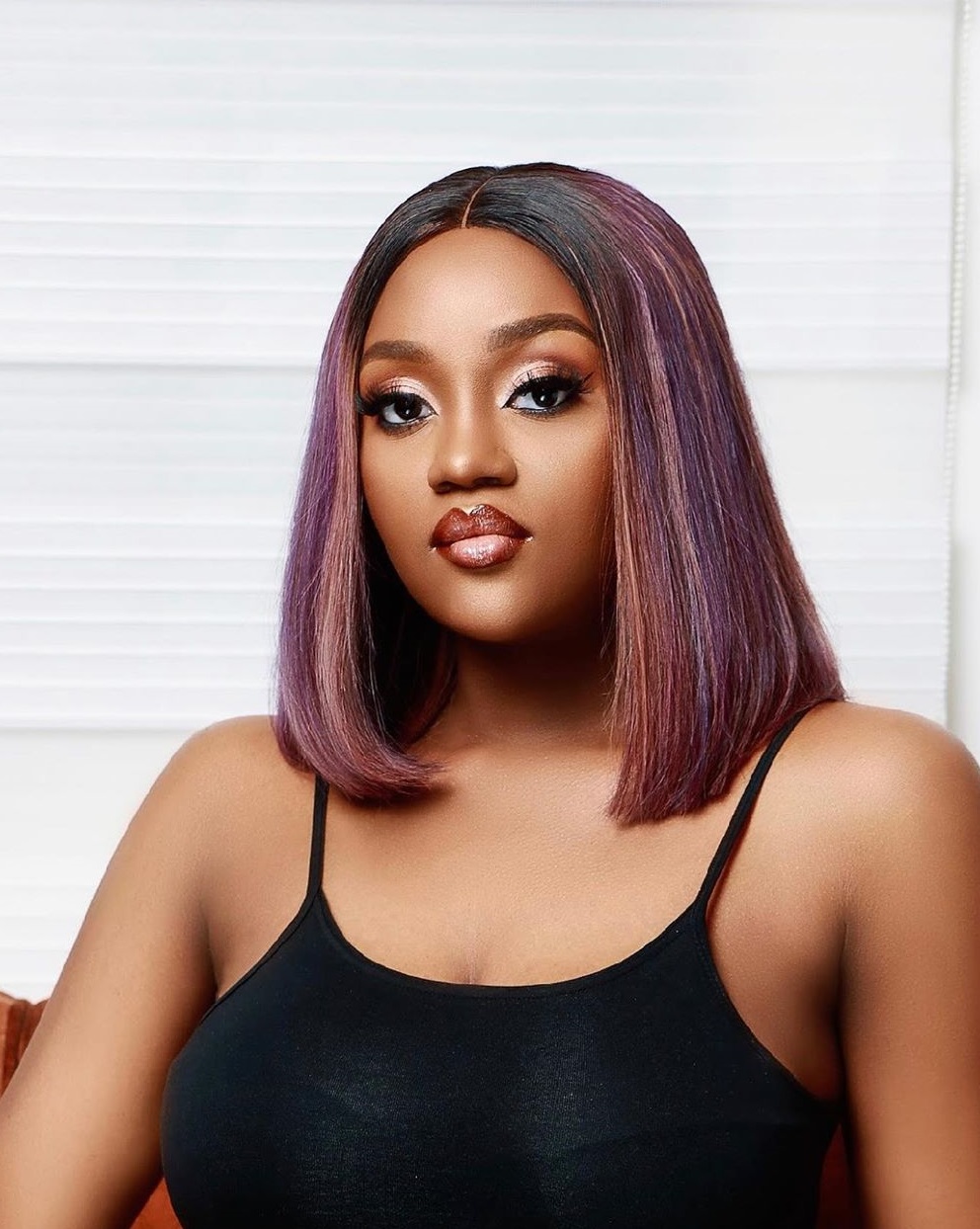 It however is interesting how the chef and mother of one, has been off social media for over weeks now with her beau, Davido, in the United States to do a couple of business and to spend some quality time with his second daughter, Hailey who lives with her mother, Amanda in Atlanta.

Bikonu, I’m also not feeling well too so pray for me cuz na persin pikin A be too, or? Una no see sey our amebo page make slow? Or una sey na gist dey keep me away? 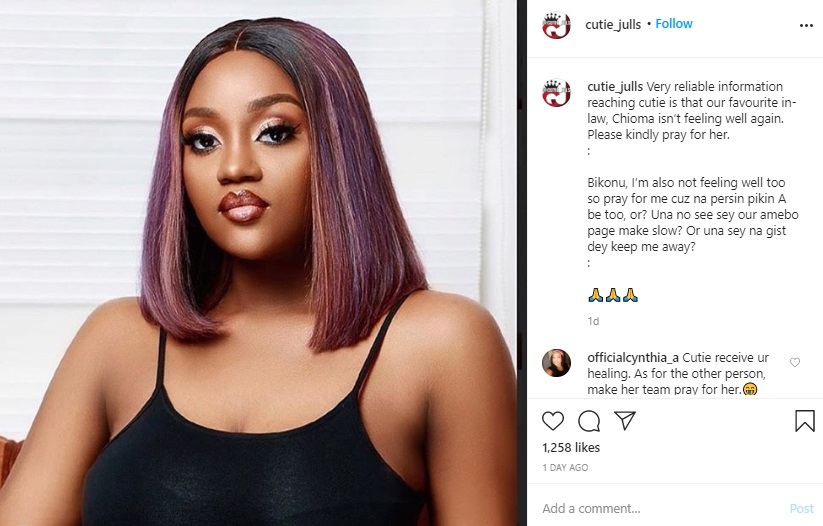 Chioma recently shared a video to her instastories and as one would expect, she looked absolutely stunning in it.

The post was actually a repost from a post made by one of her social media friends on Instagram who stated that he misses being around her.

The mother of one recently shut down rumors of domestic abuse in her relationship that had made the rounds on various media outlets and social media.

I know you guys absolutely love to spread all sorts of rumours and stories for your entertainment and I’ve known from Day 1 what to expect from blogs and the internet especially with myself and family being in the public space. I have never once come out to respond to any blogger or react to any rumour mongers before as quite frankly it has never been my nature to engage in online battles or pay too much mind to social media.
But I must say I have found quite disturbing the stories of domestic abuse between myself and David and for once feel a need to speak up. Domestic violence and abuse is NO JOKE and not something to ever take lightly. Never has there ever been an incident of abuse in my home. He has never in his life lifted a finger to touch me and I have never so much as even pushed him. I believe with everything we peddle as human beings whether offline or online, we should have a bit of fear of God more so when speaking on things we know absolutely nothing of. 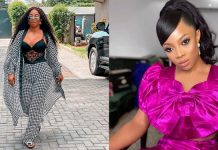 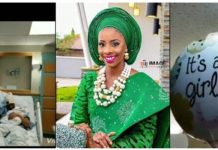 “Your daughter is so pretty!” Reactions as Aisha Lawal reveals her daughter’s identity for the first time – Watch Video 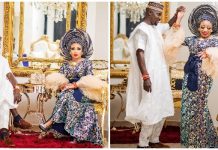