Home General News “please this is not healthy” – Viewers react after spotting a rat... 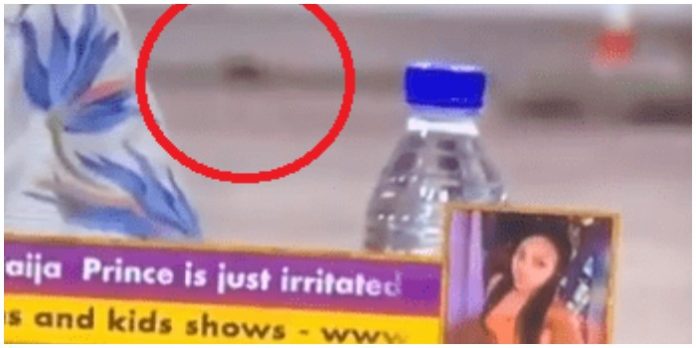 While a lot of people feel the Big Brother house is meant to be impeccable and flawless when it comes to the in-house living standard, viewers were shocked to spot a rodent roaming about in the house, like it was one of the housemates. 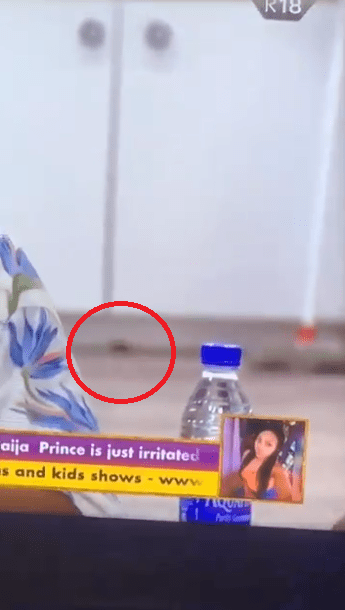 The rodent was spotted running past the dinning room while housemate, Vee and some other housemates were having their meal.

As can be seen in the video, the camera focuses on Vee, with the background blurred but a visible quick live thing dashes past her and in a movement so swift that it could only be considered a rodent.

There is a rat living in that house???? Lord!!! #BBNaija pic.twitter.com/oFtRZ5tNgb

One tagged BBNaija handle and wrote, “@bbnaija please please this is not healthy”

Another wrote; “That rat in #BBNaija house better have a name and its own diary session, at least Laycon can see someone else to disturb since He is being a pest.”