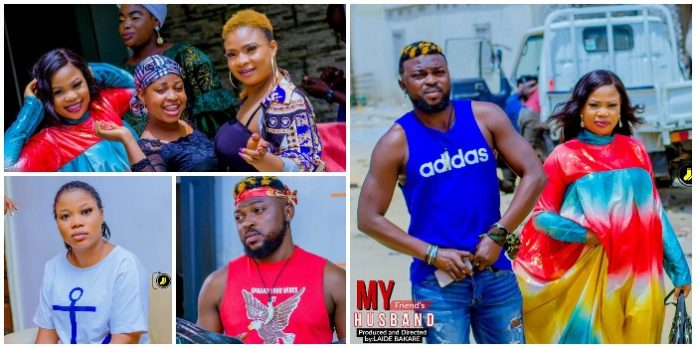 As many would have known that currently the Nollywood stars are set on rocking their fans back to back with new movies due to the setback caused by the pandemic. They have been on set since the ease of the lockdown in Nigeria. 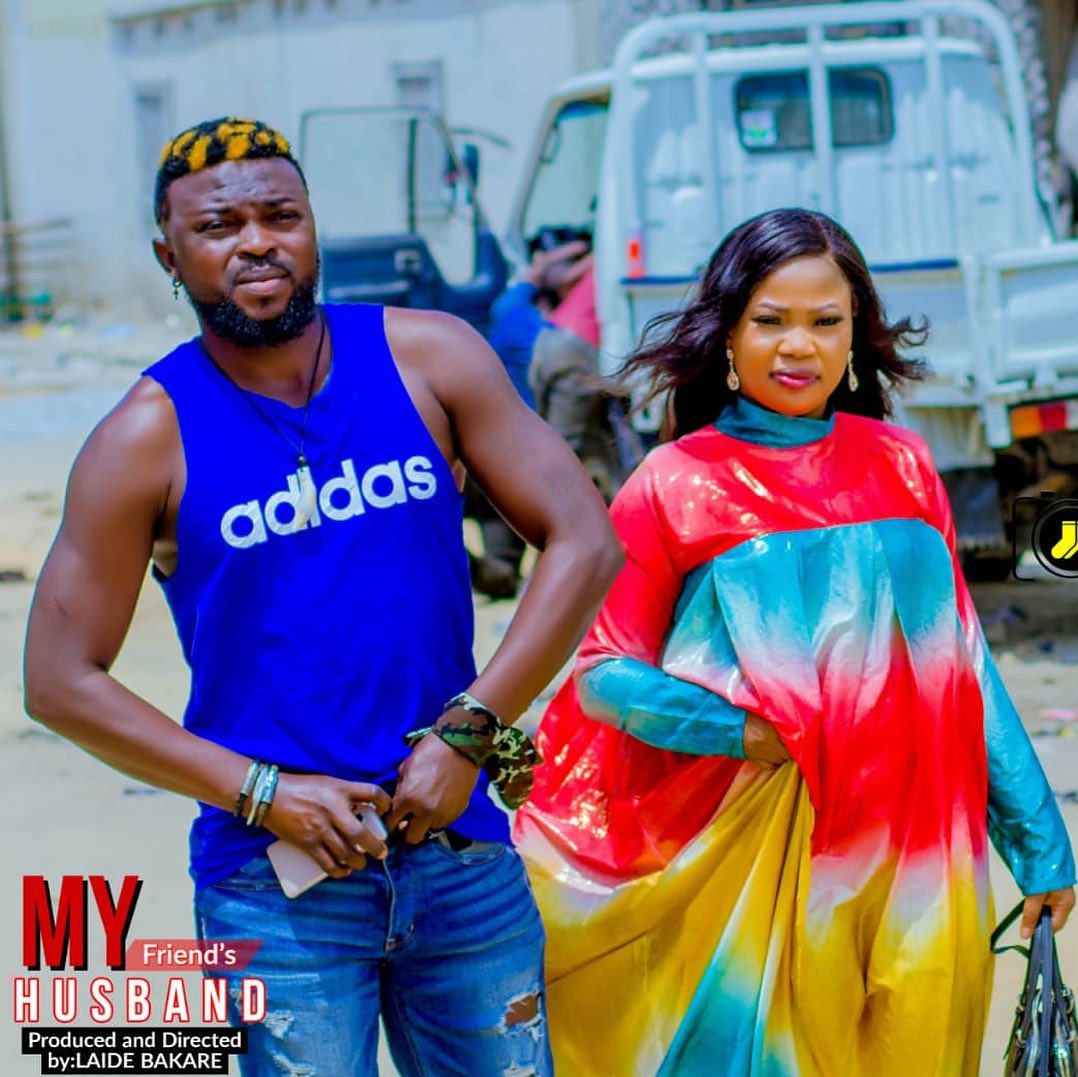 One of the movies that is currently making waves is ‘My Friend Husband’ which is directed by Laide Bakare and starring Toyin Abraham’s husband, Kolawole Ajeyemi, Seyi Edun, Laide Bakare herself and other top notch Nollywood artistes. 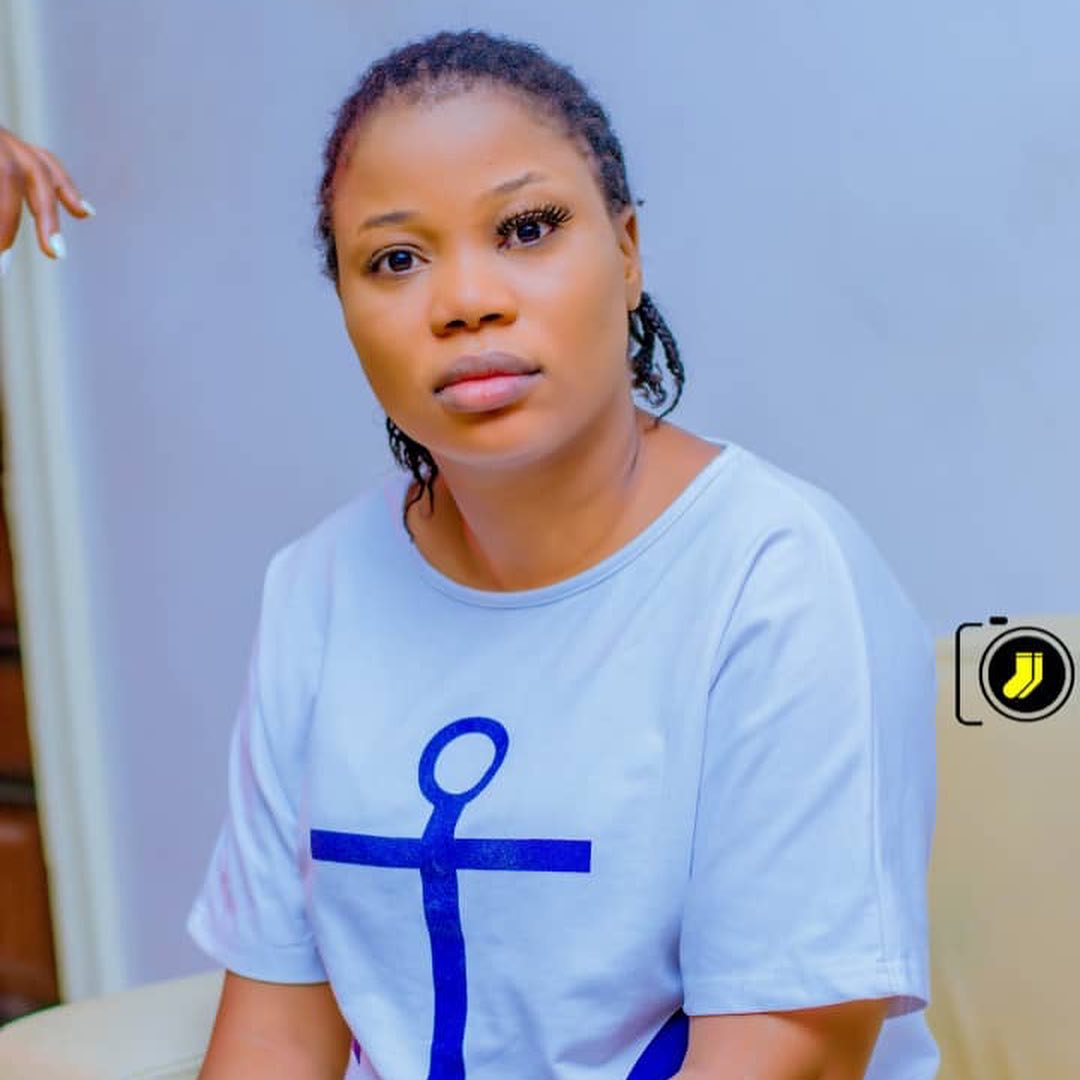 It is no longer news that Toyin Abraham and Adeniyi Johnson who is Seyi Edun’s husband both have a past which is trailing their new life every day. Adeniyi Johnson had and will always be attached to as Toyin’s name because their past was one of the things which people can never erased from their memories. 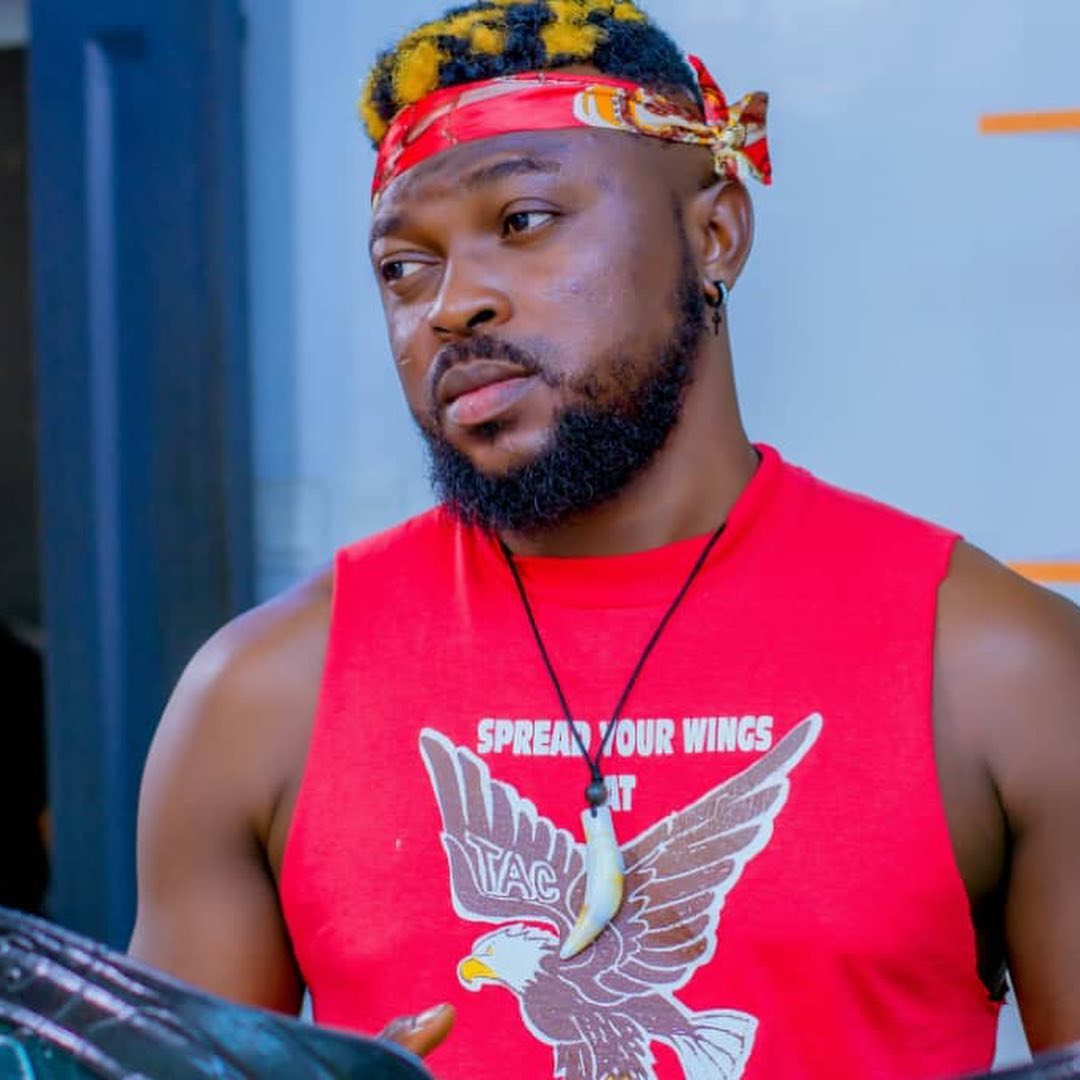 Following all this, photos which recently emerged captured Kolawole Ajeyemi and Seyi Edun on the set of My Friend’s Husband. 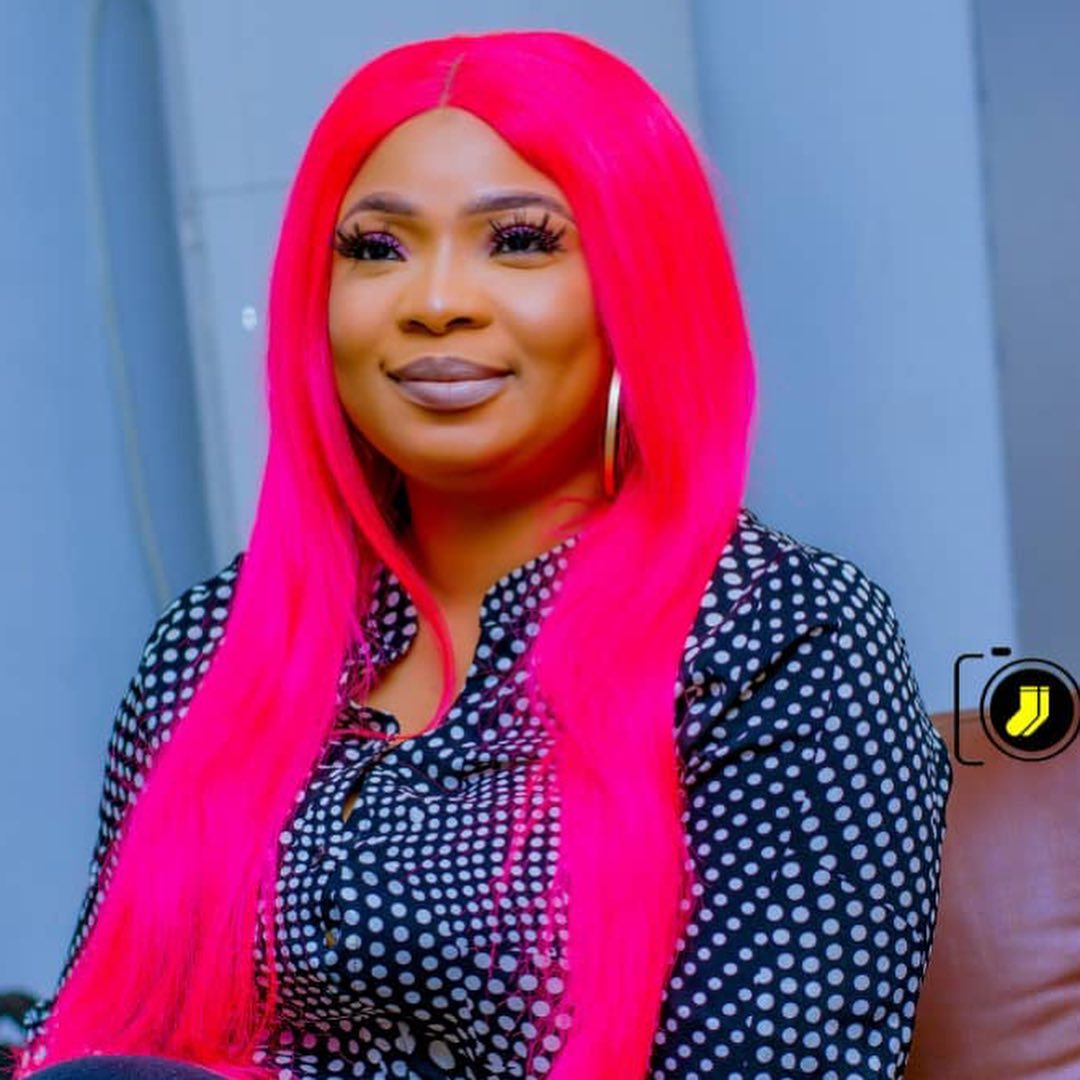 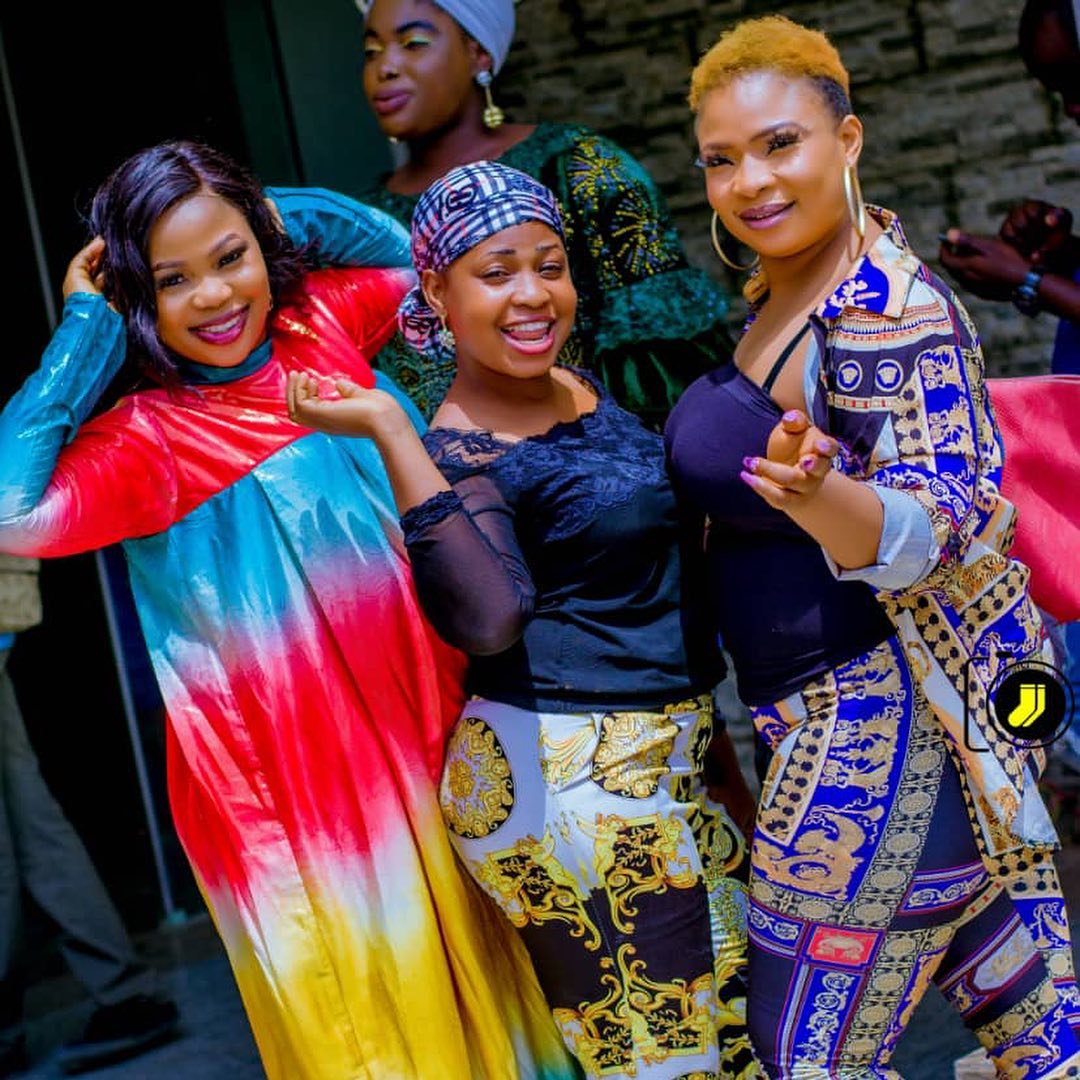 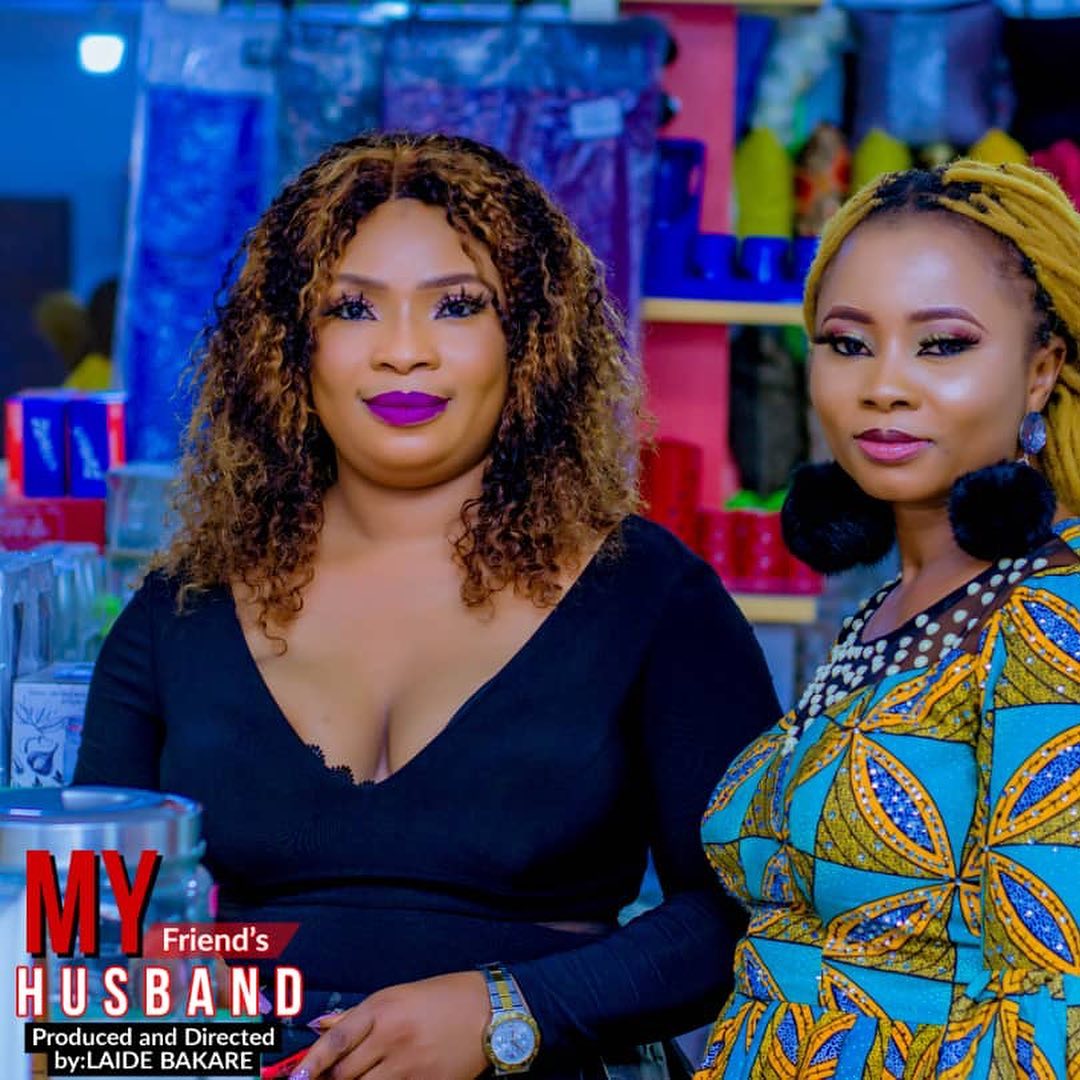 Reactions has been trailing this post as fans anticipate the role that will be given to the duo on the movie set. Many had concluded they were to be given a romantic role while others strongly opposed it. Although, no news have confirmed the role of Seyi Edun and Kolawole Ajeyemi in the new movie, the social media is indeed on frenzy with this latest development. “It Runs In The Family” – Meet #BBNaija Dorathy’s Sister, Cynthia Who is Just like Her (PICS) Liz Anjorin Explains Why Her Daughter, Rotimi Had To Learn Tailoring At Yaba