Home General News Photos Of The US Prison Where Hushpuppi And Woodberry will likely be... 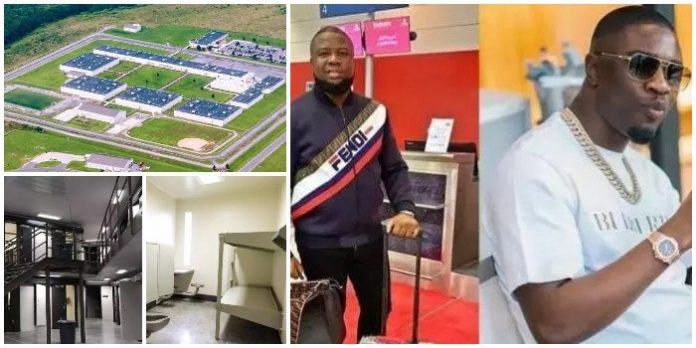 It is no longer news that the Dubai Police Department recently rounded up Ramon Olorunwa Abbas, popularly known as “Hushpuppi”, and his friend, Woodberry for offences ranging from money-laundering, cyber fraud, hacking, criminal impersonating, and scamming individuals, banking fraud and identity theft. 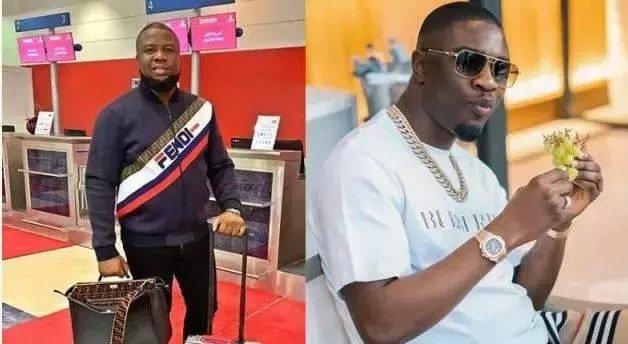 Both men who are said to be facing close to 20 years in jail for the above listed offences were known to flaunt their ill-gotten wealth on Instagram, while dishing out motivational advises, making a mockery of hardworking and diligent young people who earned their money through legitimate means.

Alleged Nigerian fraudsters, Raymond Igbalode Abbas (Hushpuppi) and Olalekan Jacon Ponle (Woodberry) have been extradited to the United States, according to a statement by the Dubai police.

In an announcement on Thursday afternoon, the Director of the Federal Bureau of Investigation (FBI), Christopher Wray praised the “exceptional effort exerted by the United Arab Emirates”, in fighting transnational organized cybercrime including the arrest of Hushpuppi and Woodberry taken down in the operation Fox Hunt 2.

Director Wray also praised Dubai’s police for their cooperation in extraditing the “unwanted criminals”, who committed money-laundering and multiple cybercrimes to the United States”.

Kemi Olunloyo  in one of her updates about instagram celebrity, Hushpuppi said, he was been taken to Pennsylvania prison.

#BREAKING Mr Woodberry TOP HushPuppi associate reportedly fallen sick in US custody. May have contracted #coronavirus
Both are said to be in Moshannon federal prison 🇺🇸 transferred in a covert operation. They once posted cryptic messages on Instagram on their fraud activities. pic.twitter.com/oaA3maUFGw

The Moshannon Federal Prison is a minimum security prison which is located in Philipsburg, Pennsylvania. It is not only owned and operated by The Geo Group, it is said to house about 1,780 male prisoners. When the prison opened in 2006, it was the only private prison in Pennsylvania which housed nonviolent inmates and other persons who have committed financial crimes or fraud.

According to information, it is only authorized persons that can visit the inmates, and even at that, the inmate must have the visitor on the visiting list, else the visitor wouldn’t be granted entry. For every visitor, a secret background check and a follow-up is done before and after the visit.

Some of the notable inmates that have spent time in the facility include David Radler who was sentenced to 29 months for mail fraud and Kareem Serageldin, who was released in 2016 after serving 30 months for conspiracy to artificially inflate subprime mortgage bond prices.

Below are some pictures

Aerial view of the prison facility 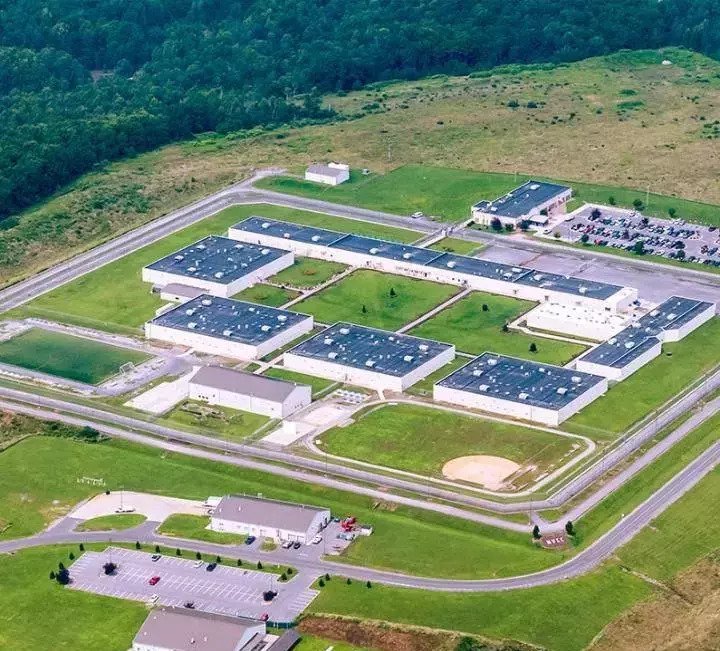 See How neat the cells are 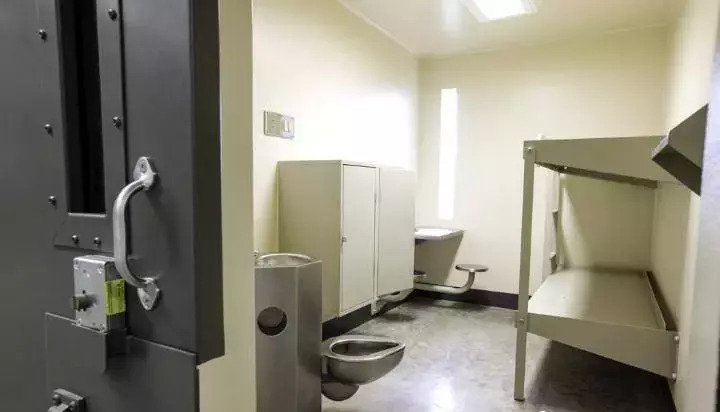 The front view of the prison facility 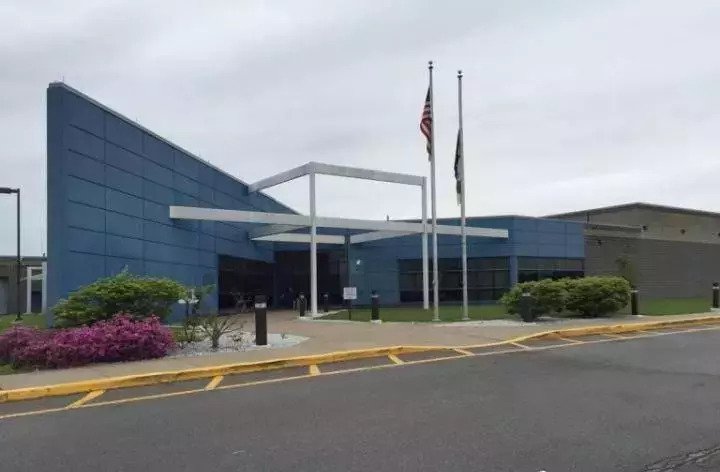 The general yard look so neat as well 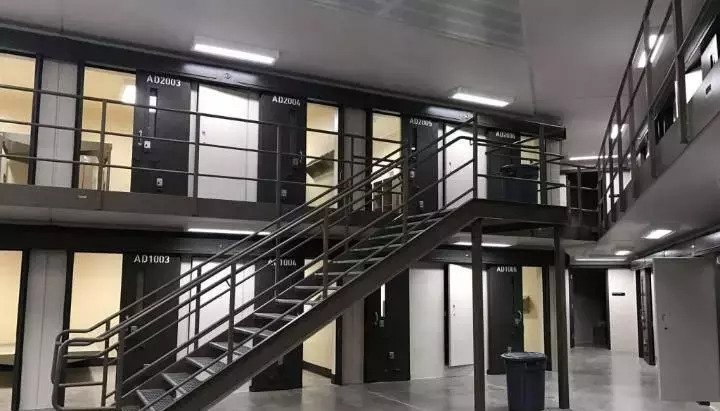 They have television for prisoners The court yard of the prison facility 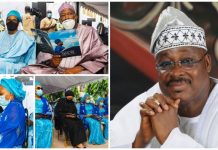