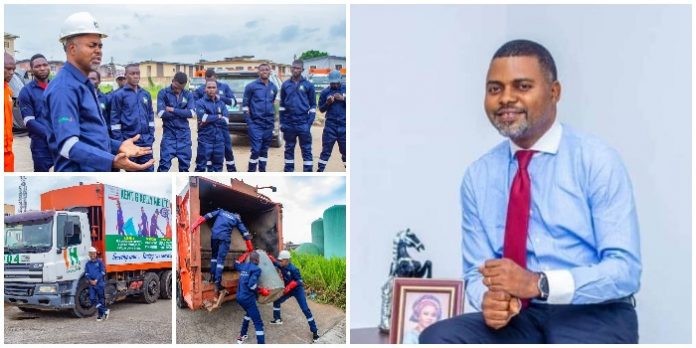 A former Nigerian lawmaker, Oluomo Segun Olulade, who was formerly representing Epe constituency II, has transitioned to the business world as a garbage collector.

According to his public profile, he was born on July 20, 1971, and had his early education in Epe before proceeding to the Lagos State University for his degree in economics. 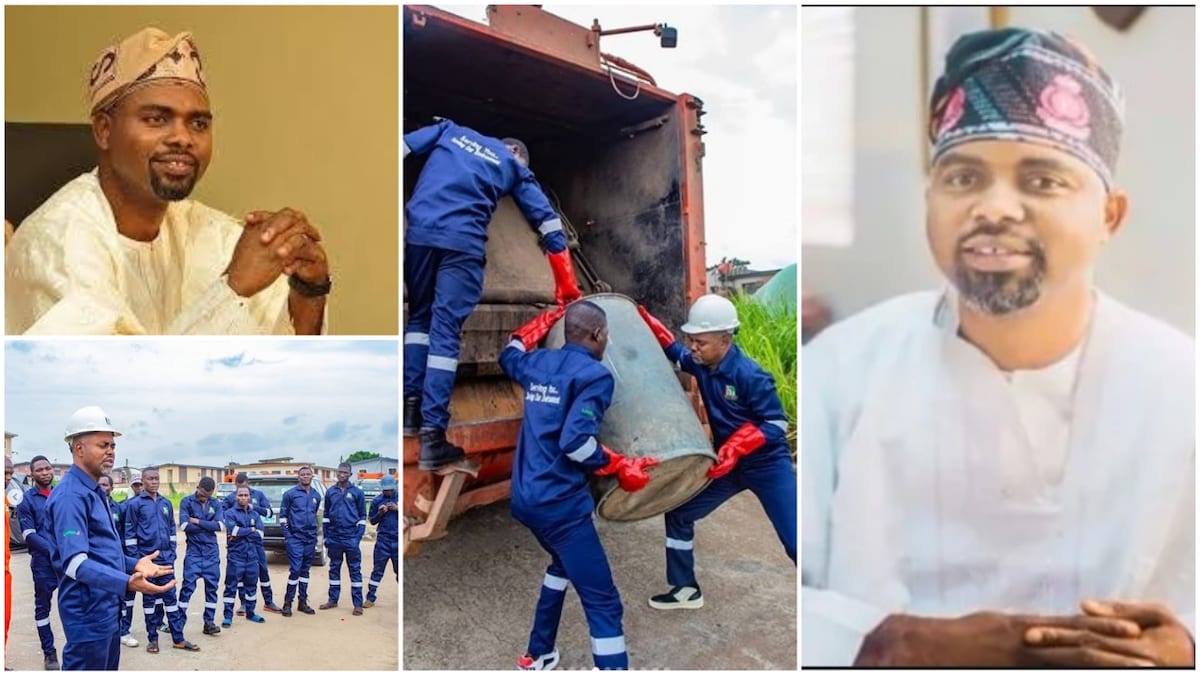 His present garbage collecting business may have been inspired by his passion for environmental preservation as he moved from his academic discipline in business to tackling issues relating to our environment.

After his huge success in waste management, he engaged in politics and served two terms at the Lagos state parliament.

Segun’s profile also showed that he was the first lawmaker to begin an educating radio programme to interact with the grassroots. 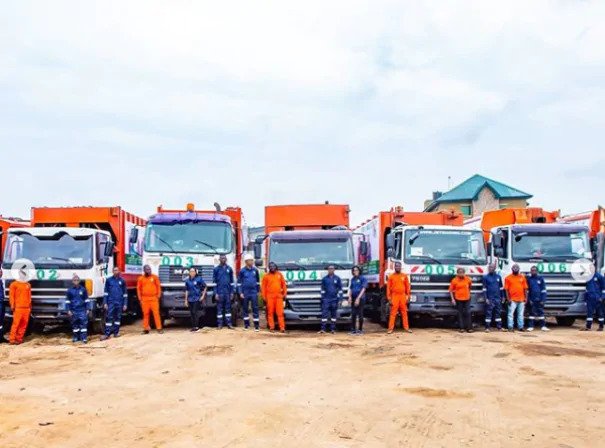 On Monday, August 10, he posted about his waste management company, Kent and Kelly Nigeria Ltd as he wrote of the reward of diligence, citing the bible in Proverbs 22:29.

The pictures on his Instagram show him posing with one of his company’s waste collecting vans. In another, he could be seen addressing his workers. 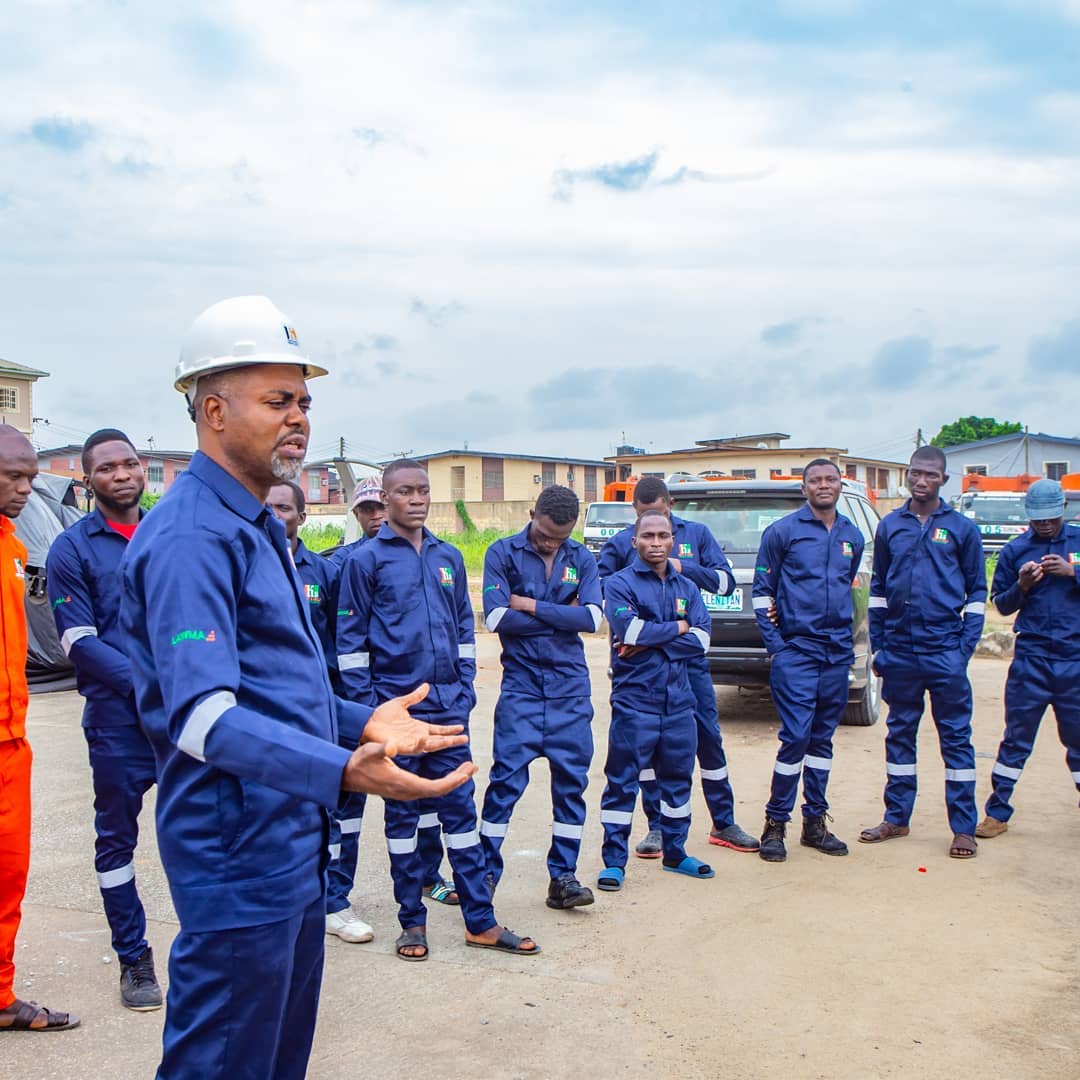 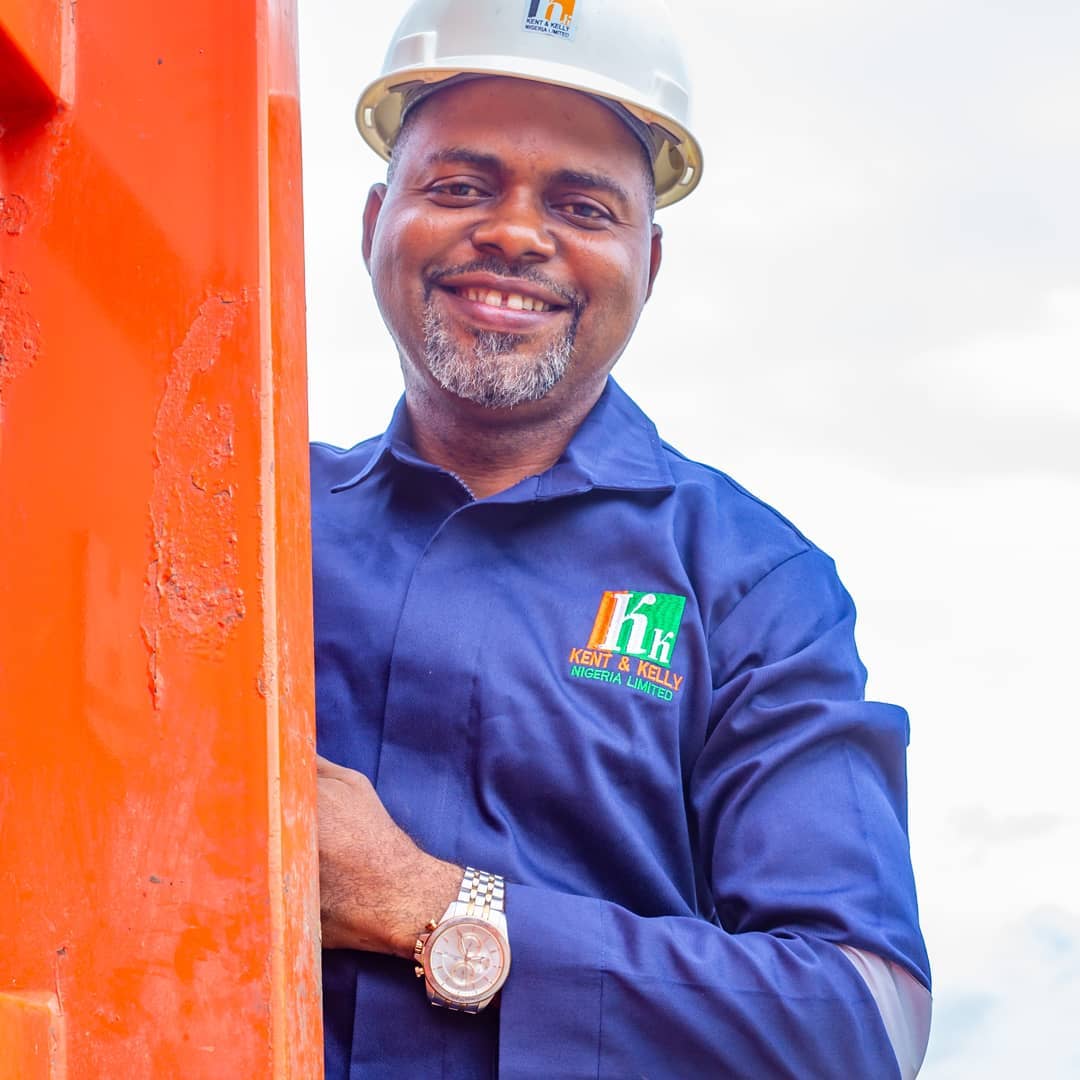 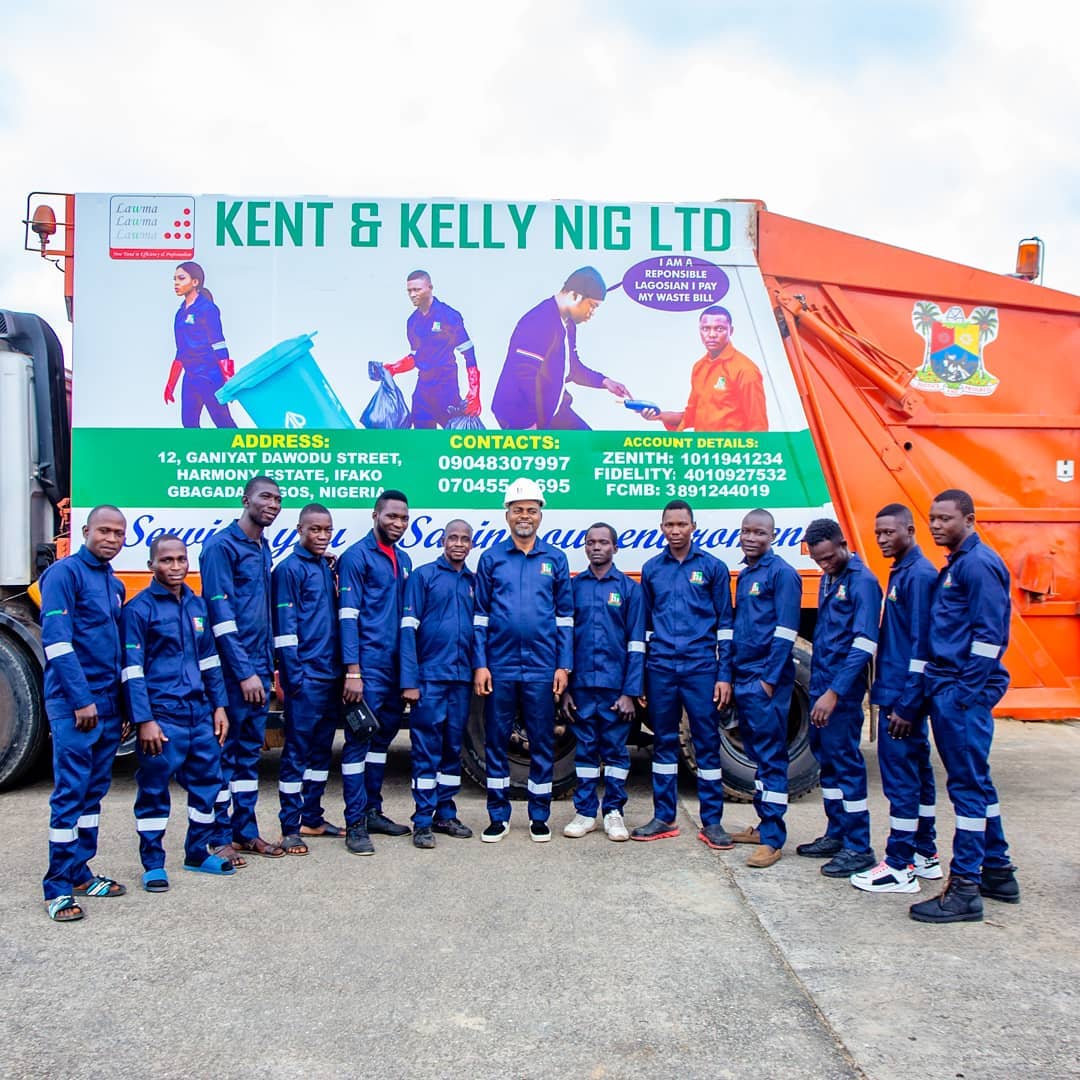 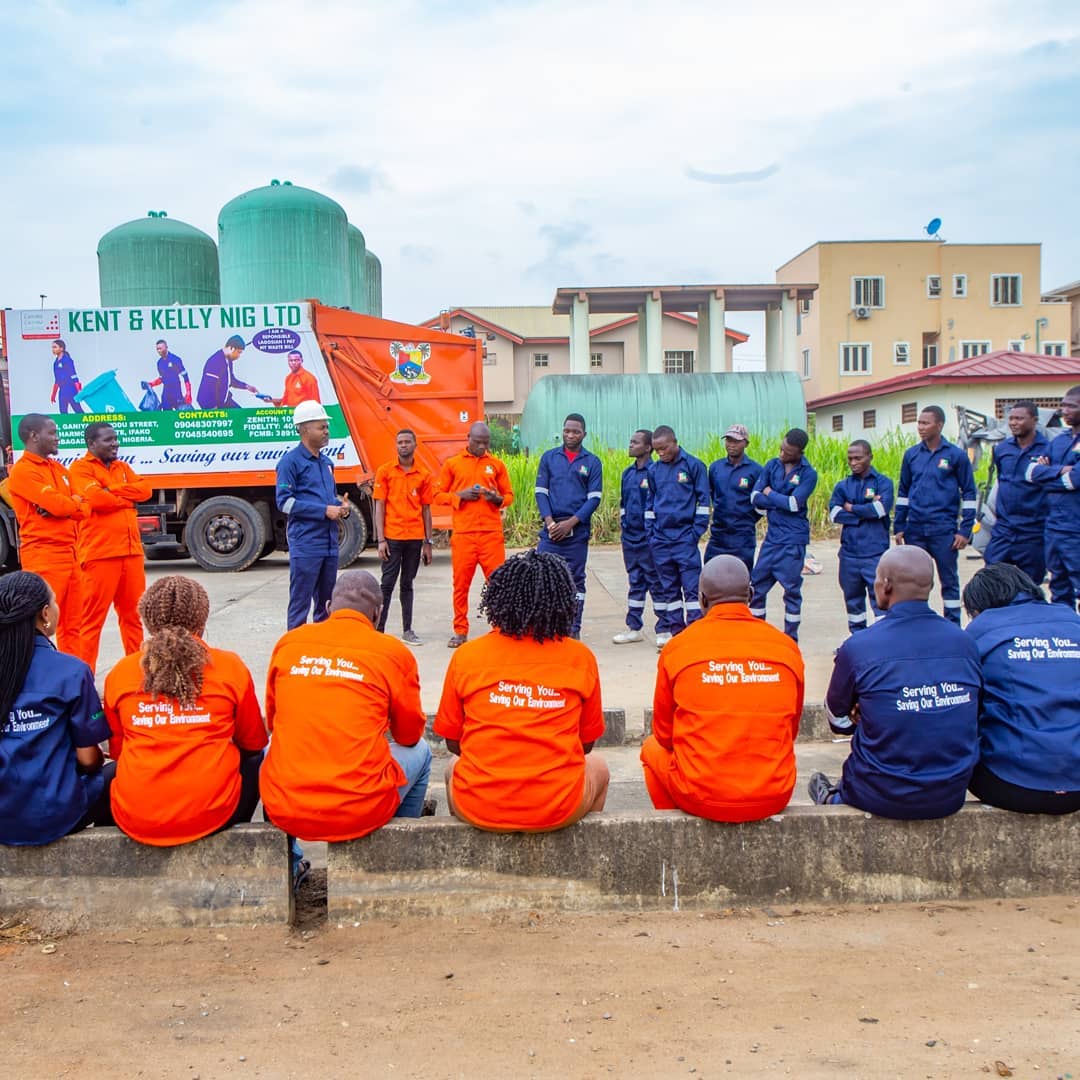 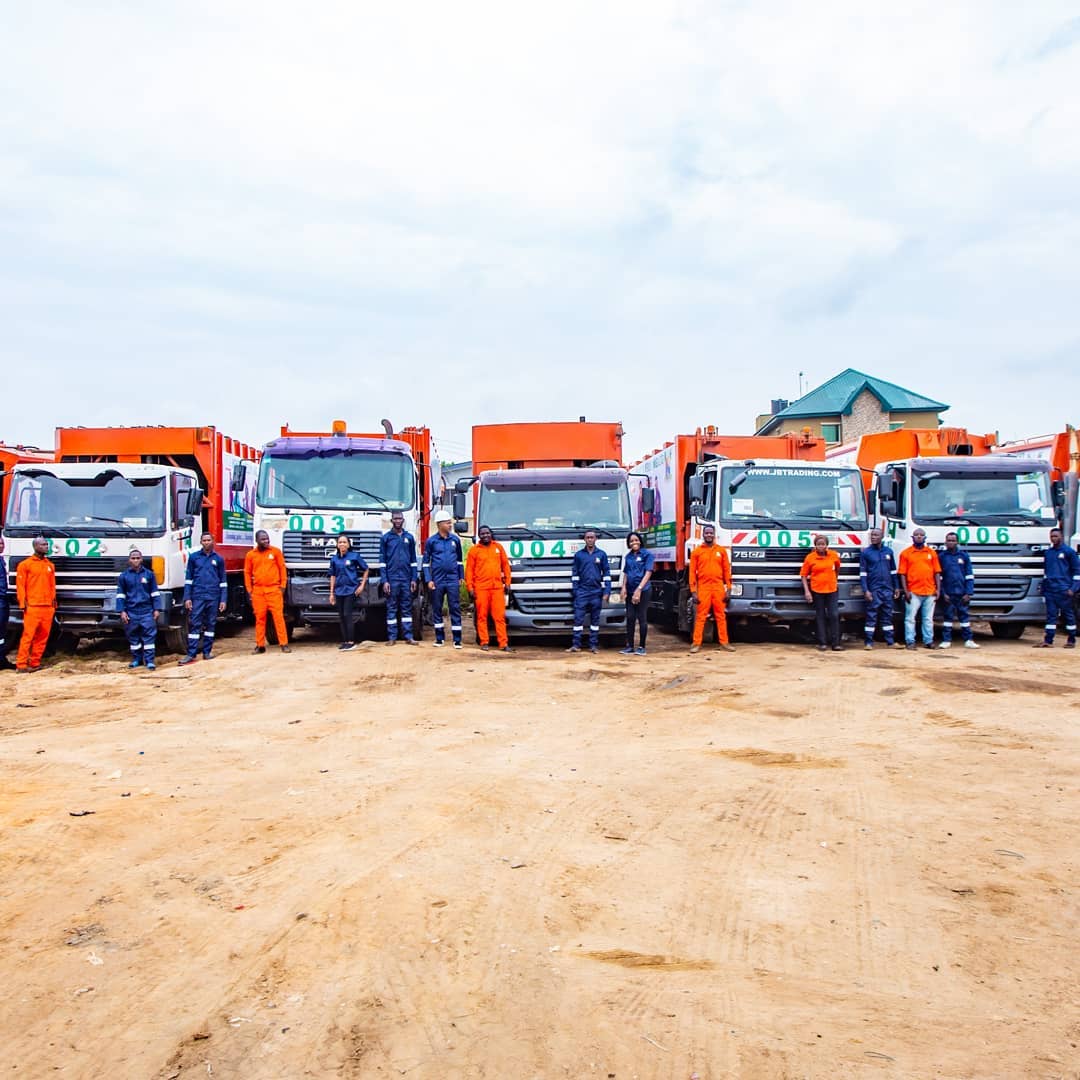 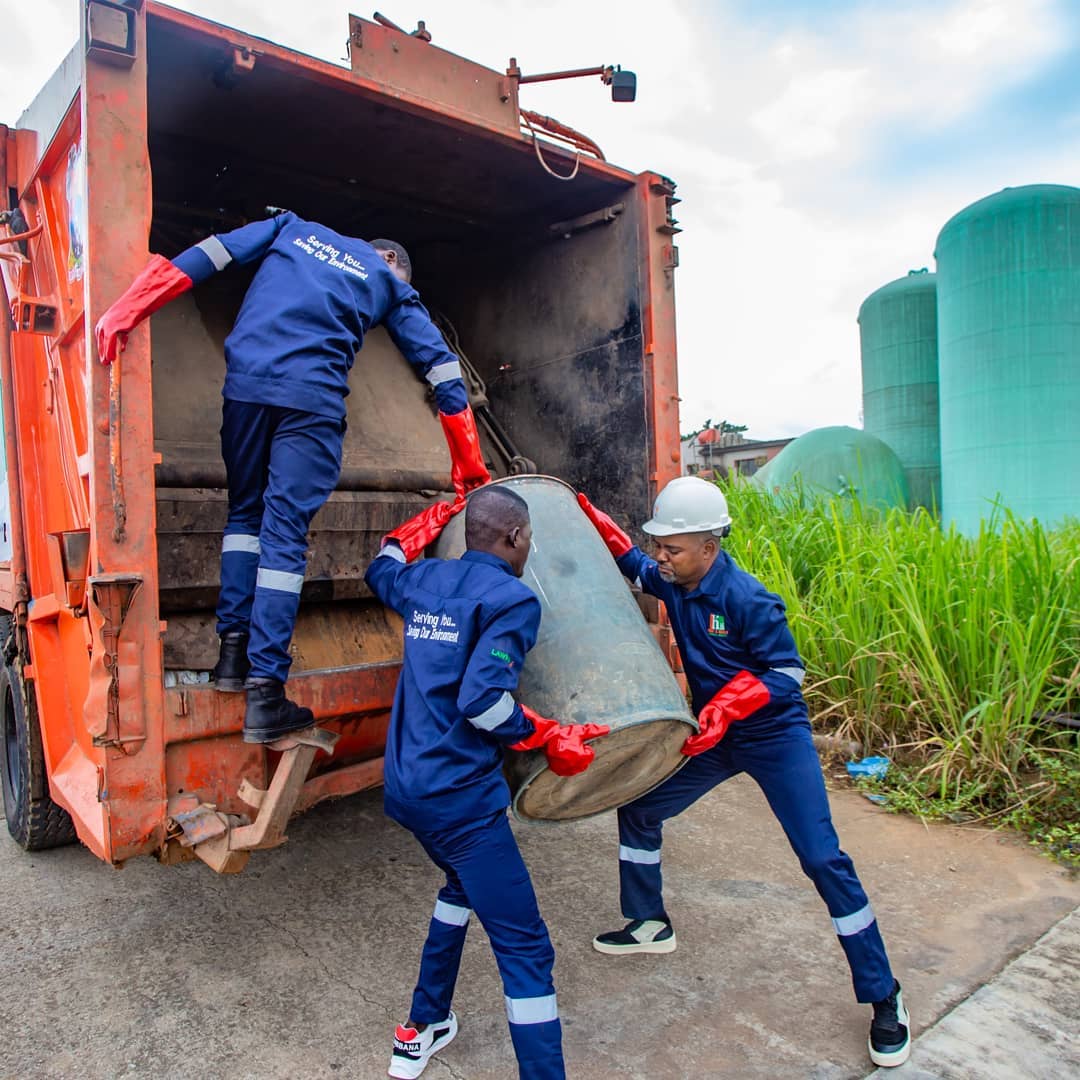 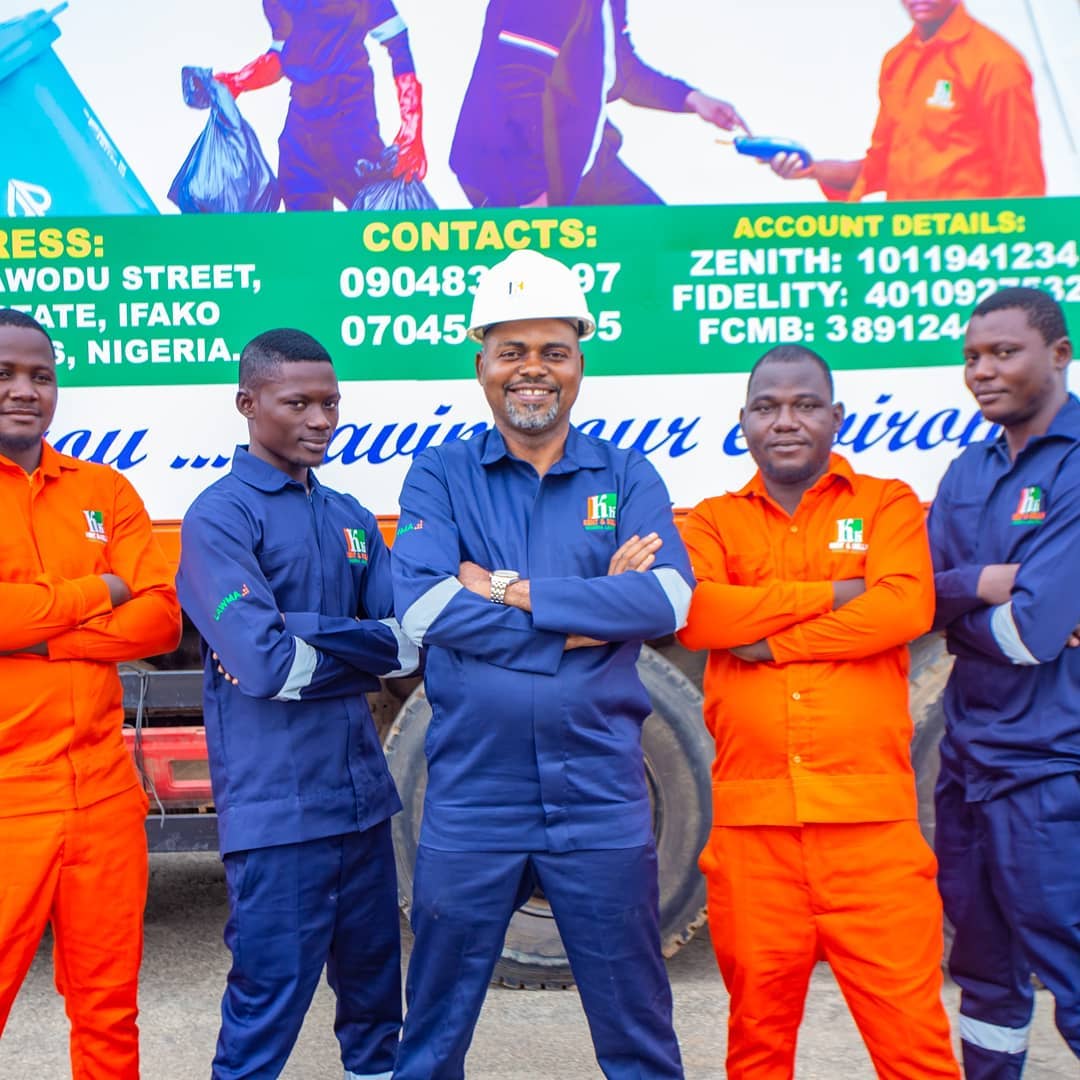 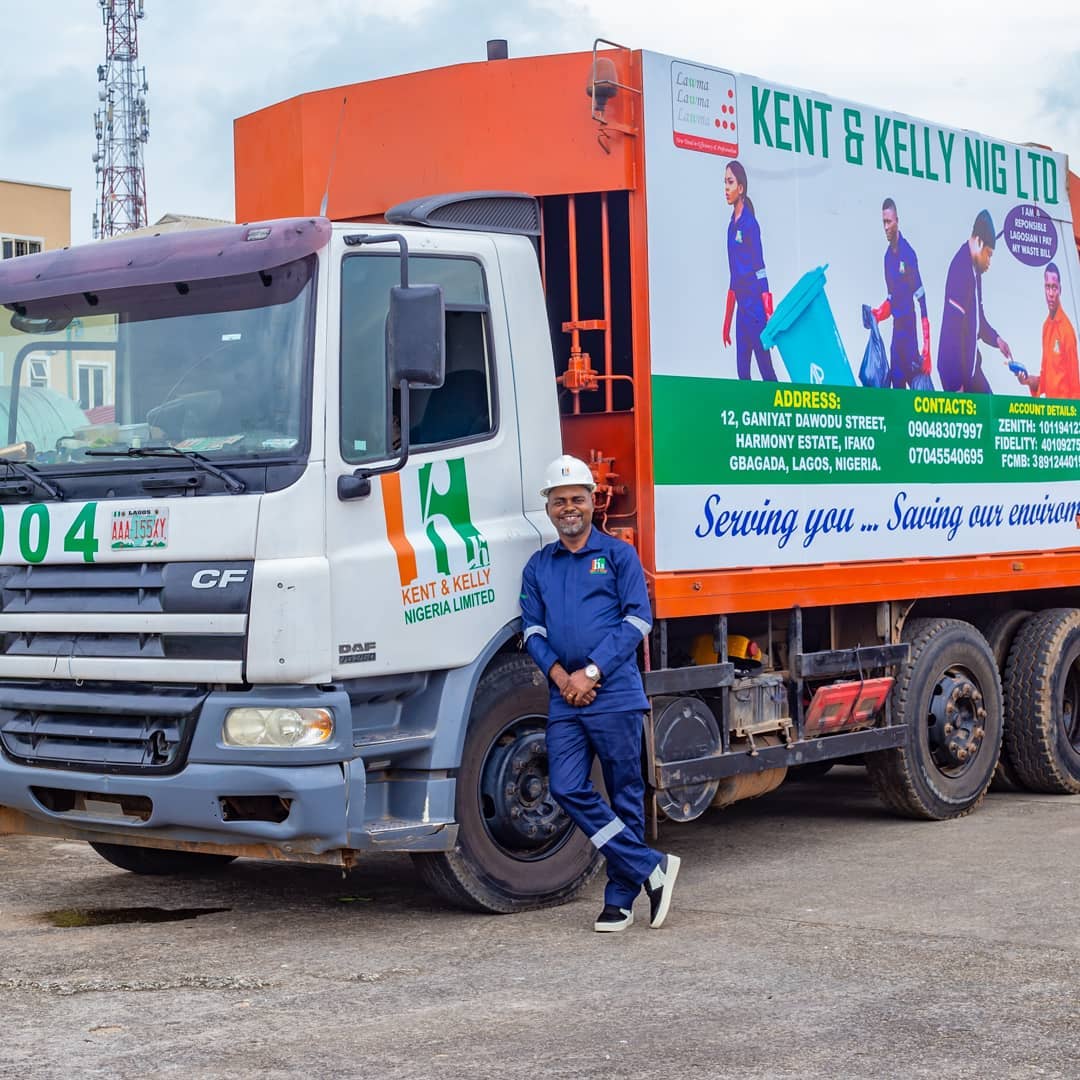