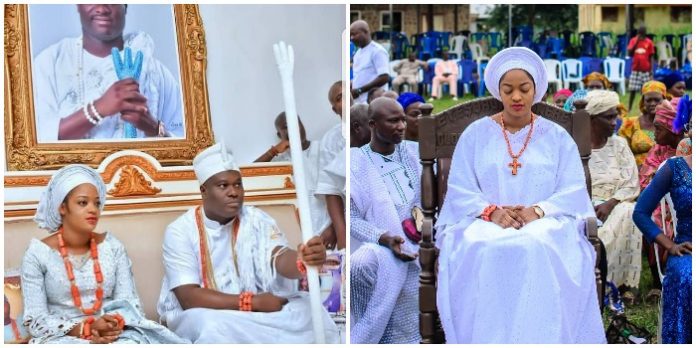 The Ooni of Ife, Oba Adeyeye Ogunwusi, has welcomed his first son from his wife, Olori Silekunola, according to Kemi Filani.

However, the details of time and place of birth are yet to be ascertained as at the time of filing this report. 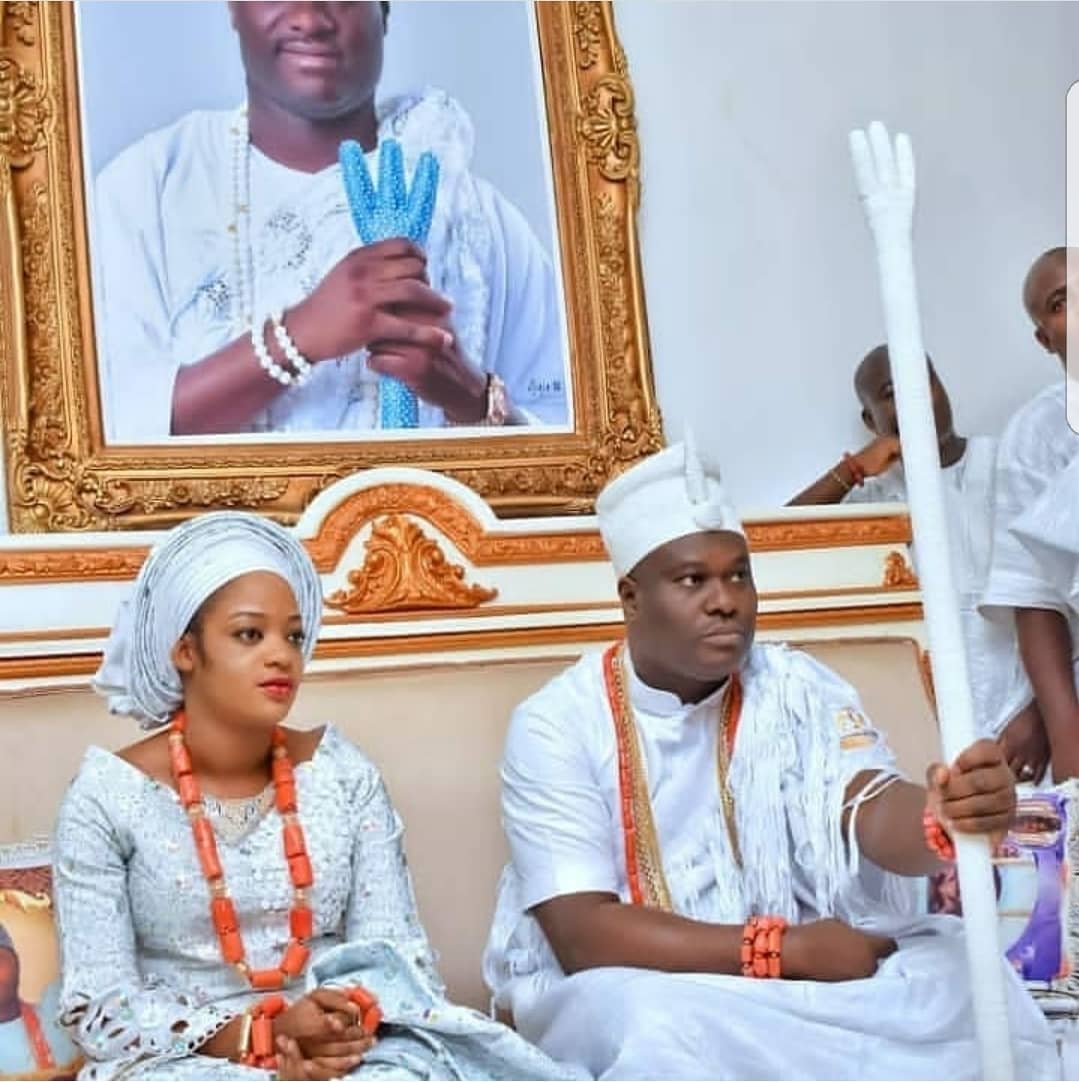 The 45-year-old monarch’s wife has been out of the public eye since she became pregnant. Oba Ogunwusi had disclosed in July that he would name his unborn prince after the 49th Ooni of Ife Oba Adesoji Tadenikawo Aderemi.

His only other biological child is Princess Adeola Ogunwusi, who is in her 20s. The king had her when he was 19.

Olori Silekunola is the king’s third wife. His first two marriages did not produce any child.

Two Months ago, The Ooni of Ife, Ooni Adeyeye Enitan Ogunwusi, Ojaja II has vowed to name his unborn prince after the late Sir Adesoji Tadenikawo Aderemi, who was the 49th Ooni of Ife during his lifetime as a mark of appreciation to Aderemi for his good works.

Ooni Ogunwusi made the promise on Friday, while speaking at the 40 years remembrance programme organized by the late Aderemi’s princes, princesses and grandchildren to remember the Ooni who reigned between 1930 to 1980.

At the event which held at his Ile Oduduwa palace, Ooni Ogunwusi described his predecessor as a great icon who will forever be remembered for his immeasurable contributions to the independence, stabilization and growth of Nigeria.

“I wish to implore our politicians across the country to look deep into the life, time and accomplishments of Sir Aderemi and learn great lessons of servant leadership. He was selflessly committed to the development of the country.

“Among several tangible virtues to be emulated from the good life of Sir Aderemi is the good name he left behind which still speaks volume till date. Houses, cars and other material gains of life will surely fade away while one’s name remains in the book of history forever.