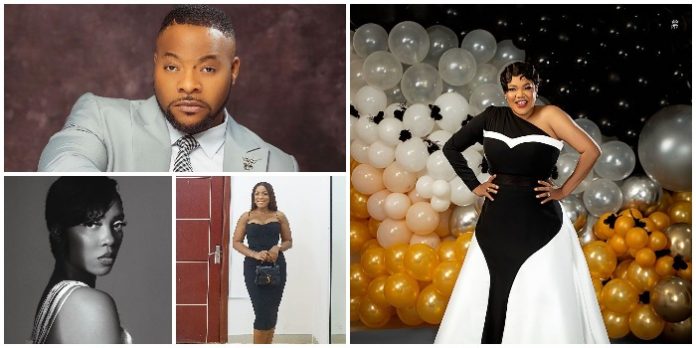 It might seem ridiculous but 1980 was almost 40 years ago. Nigerian celebrities born in 1980 will be turning 40 years old this year.

40 years on earth isn’t any easy feat. Here are some Nigerian celebrities who clocked 40 in 2020. Truth be told, they are look younger than their age.

Tiwa Savage clocked 40 on the 5th of February 2020. Even at 40, The talented singer can give young girls a run for their money.

Mummy Ire became a 40-year-old woman in September 2020. Her cake was five-tier money cake made from N1,000 and N500 notes but the higher denomination was more than the lower one.

The Johnny Bravo of Nollywood clocked 40 on the 7th of May 2020. My prayer is that as he grows older, he should switch to fatherly roles in movies and stop breaking the hearts of women. Overall, he is a wonderful actor.

This gorgeous nollywood actress hit the big 40 on the 12th of March.

The Koko master clocked 40 on the 9th of June. His swag is pretty too hot for a 40-year-old.

Joseph Yobo is a living Legend. The former captain of the Super Eagles turned 40 on the 6th of September.

Famous blogger, Linda Ikeji is now a 40-year-old woman. She clocked 40 on the 19th of September. Linda Ikeji ooks far younger than her age.

According to reports she bought herself 85 pairs of shoes on to mark her birthday. That’s the definition of too much money. 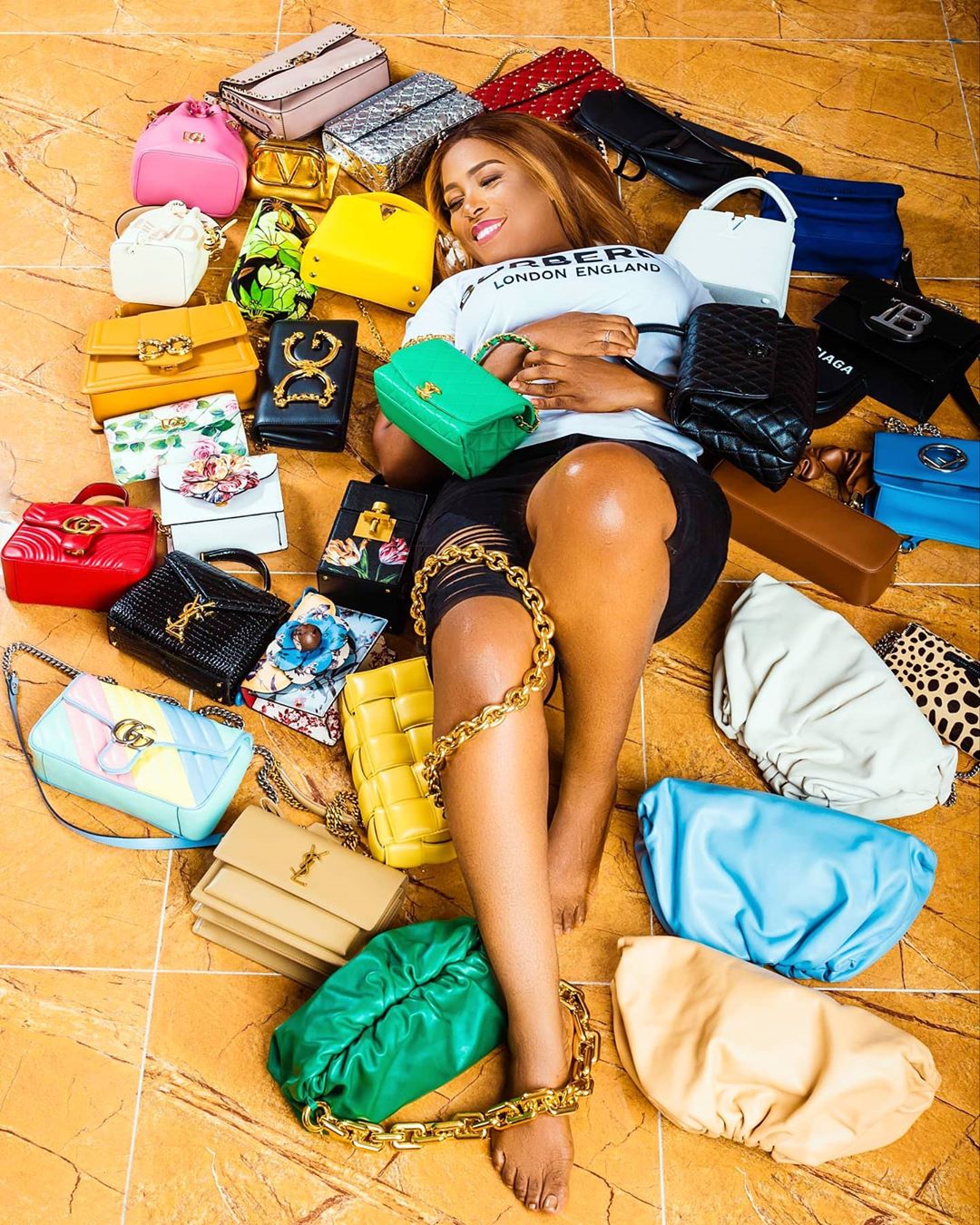 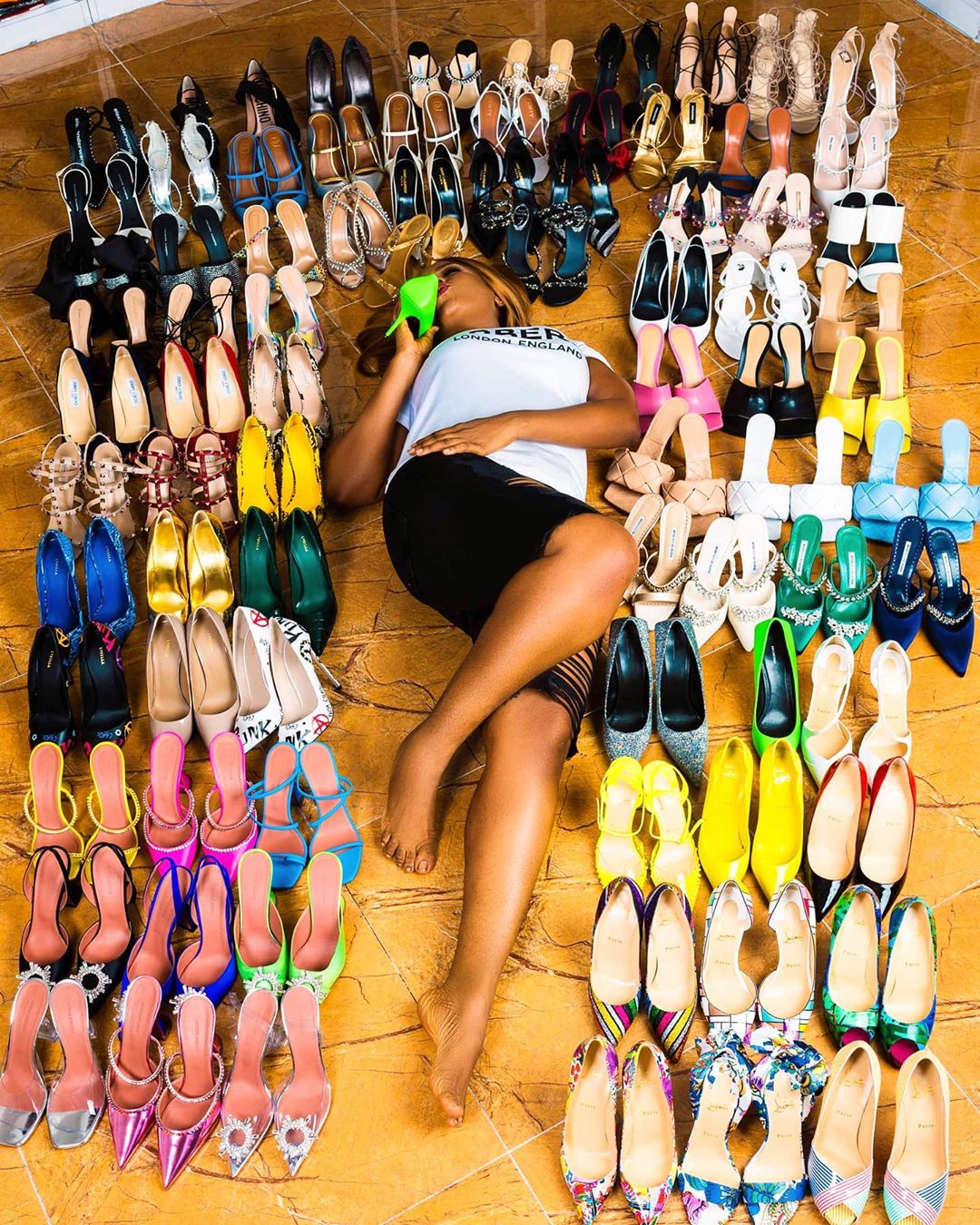 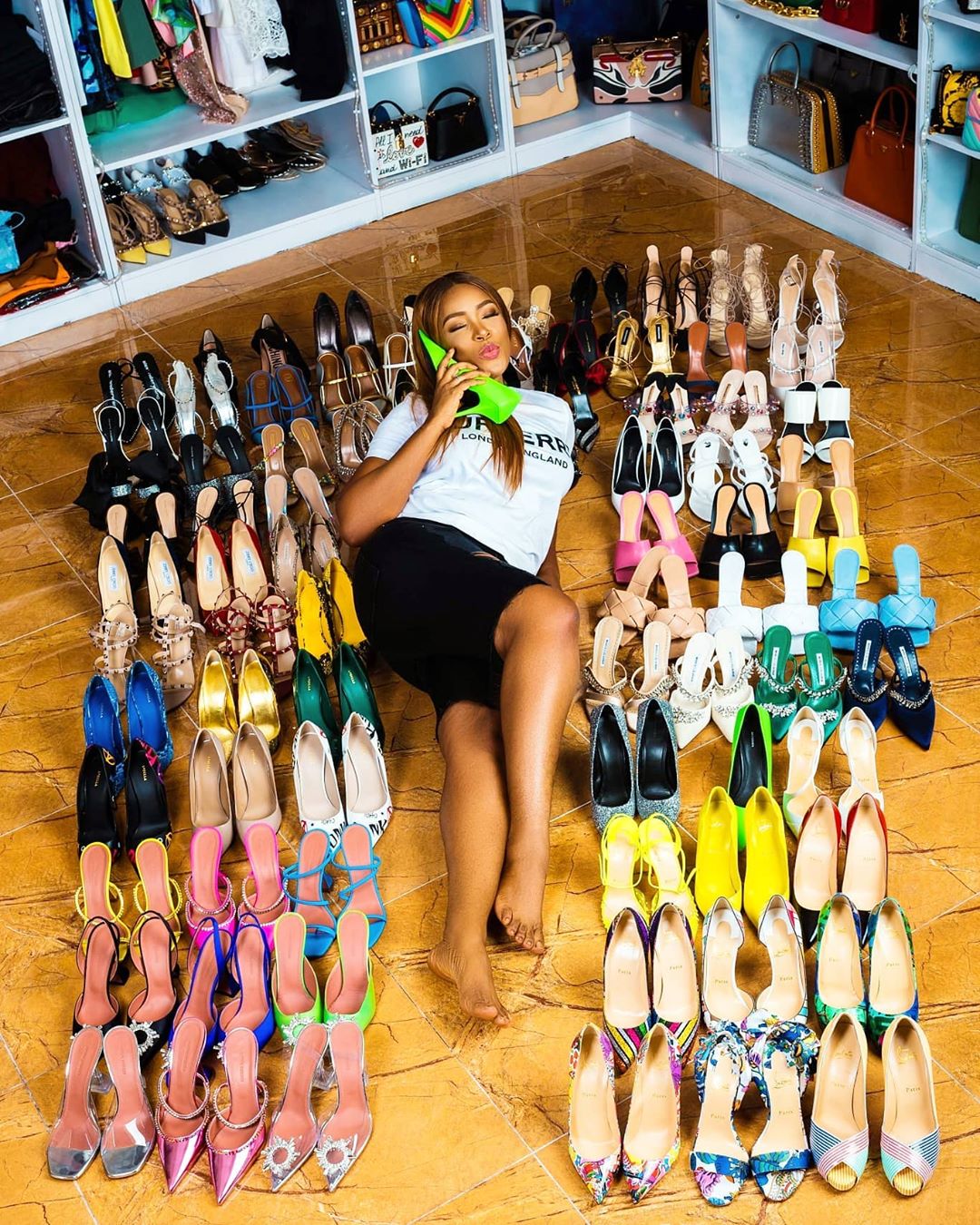 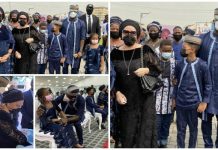 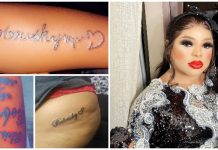 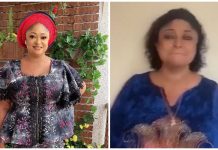 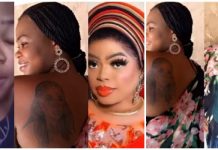