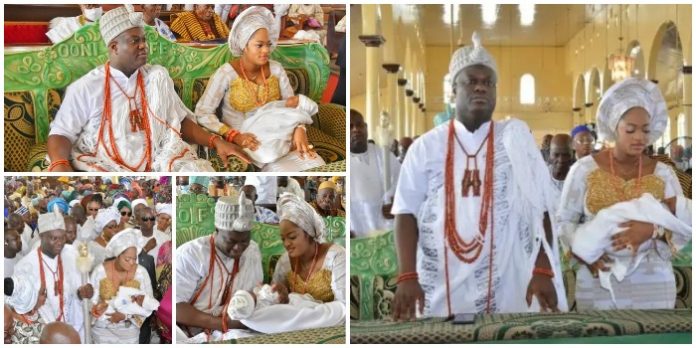 The monarch and his wife were accompanied by some members of the royal palace and family to the dedication of prince, Adesoji Aderemi which held at St. Paul’s Anglican Church, Ayegbaju, Ile-Ife. 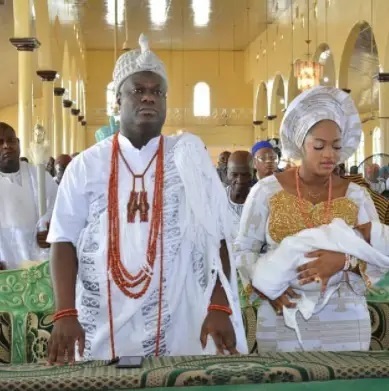 In a video that was shared on social media the king was seen dancing and praising God as he shared his testimony.

This is coming after Oba Adeyeye announced the name of his newborn baby and heir to the throne.

The monarch who took to his official Twitter page revealed that the prince was named 8th days after his birth, and in accordance with tradition. 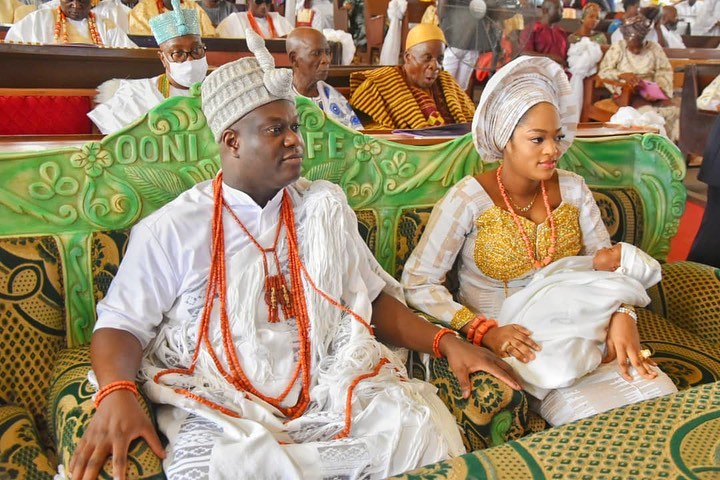 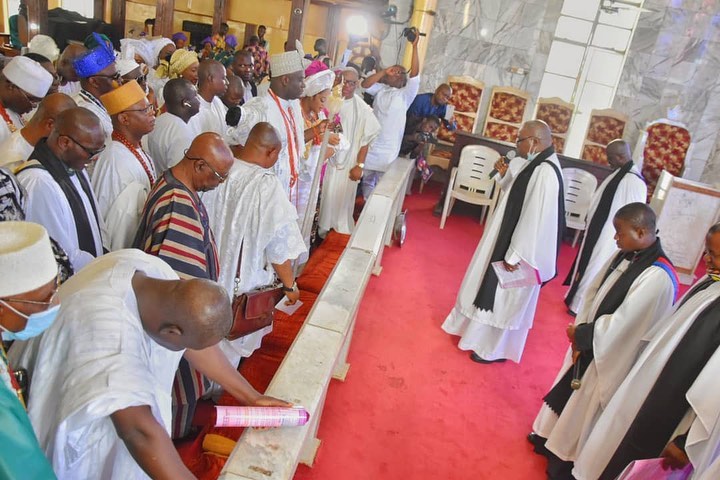 “In accordance with the traditional rites lasting for 21 days with today marking the 8th day, and in keeping to my promise of naming our first prince after my predecessor the 49th Ooni of Ife in the 3rd dynasty of Ife. 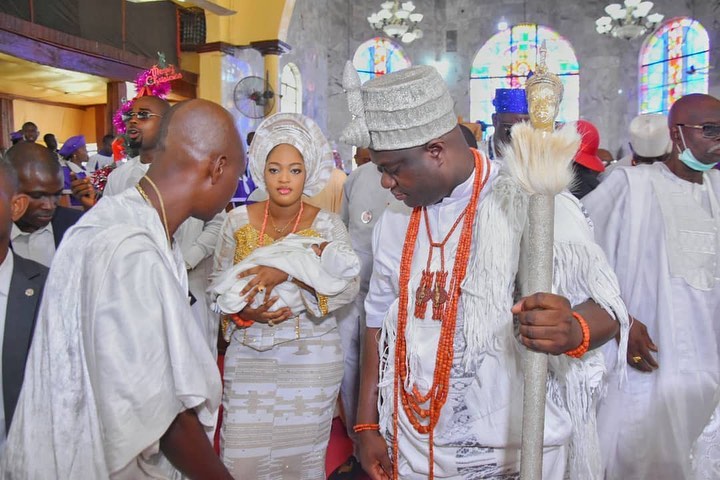 “Our prince is hereby named “Tadenikawo, Adesoji, Aderemi, Eri-Ifeoluwasimi, Adeiwa, Inioluwa, Ademide, Adegbite, Diekoloreoluwa Ogunwusi Ojaja II. Pray to God to guide and keep him in fulfillment of his destiny.”

See photos from the dedication below, 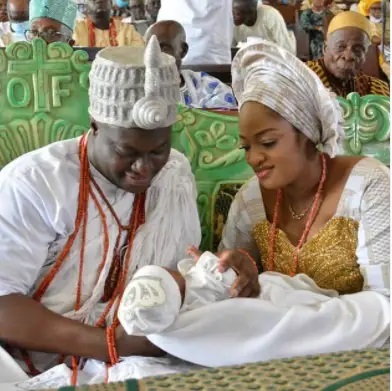 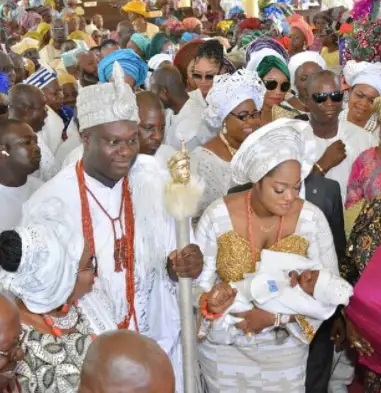 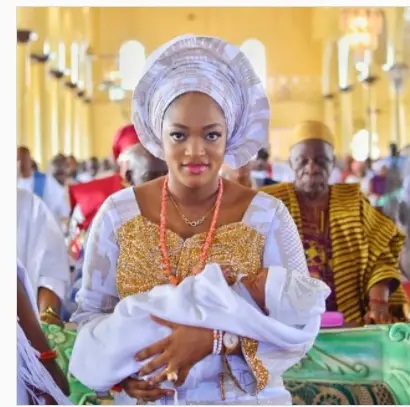