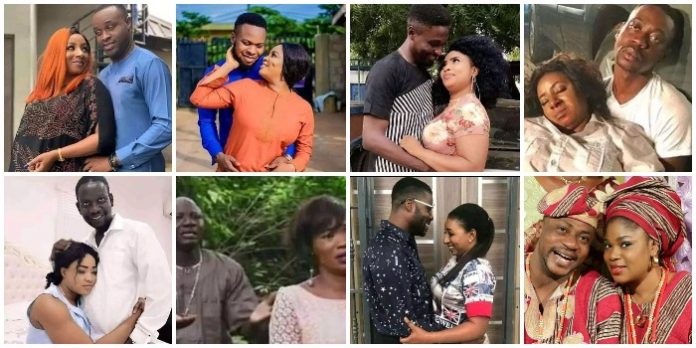 The Nigeria movie industry which has been going by the household name, Nollywood is one of the biggest movie industry in the world. There was a time it is regarded second only to Hollywood. It has produced a lot of high ranking actors and actresses who has been able to uplift the status of the industry both home and abroad. Actors and actresses such with ranks such as Olu Jacobs, Omotola Jolade Ekehinde, Ramsey Noah, Joke Silver, Genevieve Nnaji etc has made names for themselves in the industry.

Also, it has also brought to light the likes of high raving movie directors and producers such as Tade Ogidan, Tunde Kelani, Abbey Lanre among many others.

A lot of fun and lessons are usually being derived from audience when watching the movies from the industry. Also, movie actors and actresses often derived fun from their work and many of them who played couple roles are usually likened and compared with one another.

The pictures below show the pictures taken by Nollywood actors and actresses during production of their movies. These pictures are majorly based on those that played roles of couples in movies. 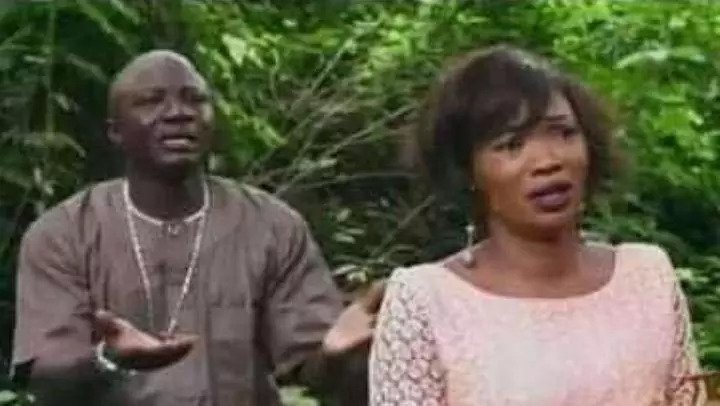 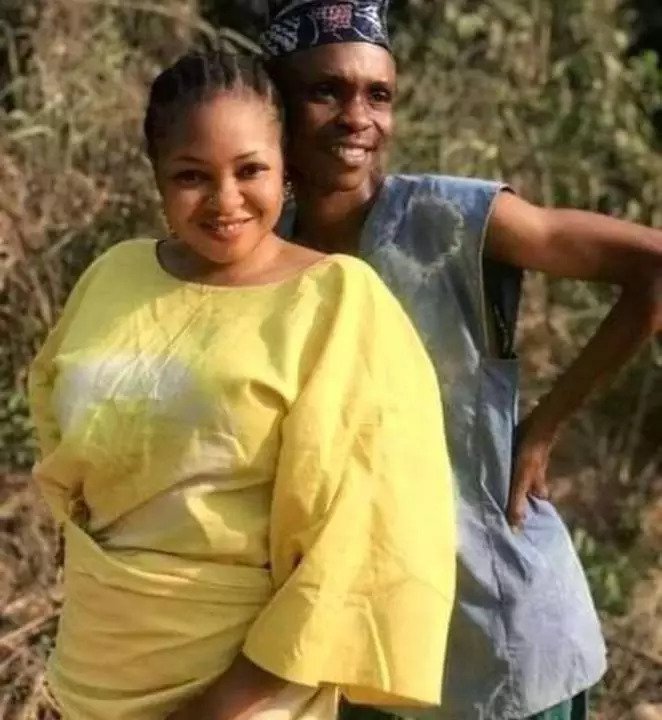 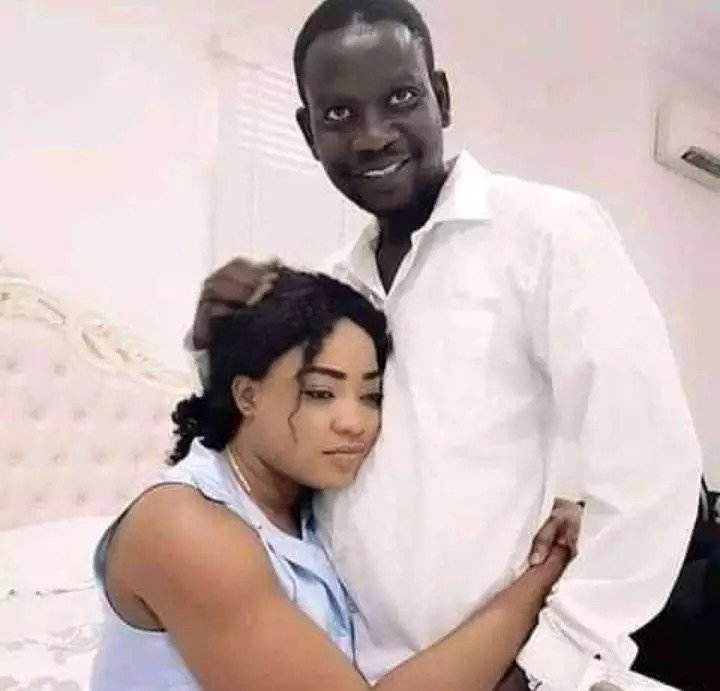 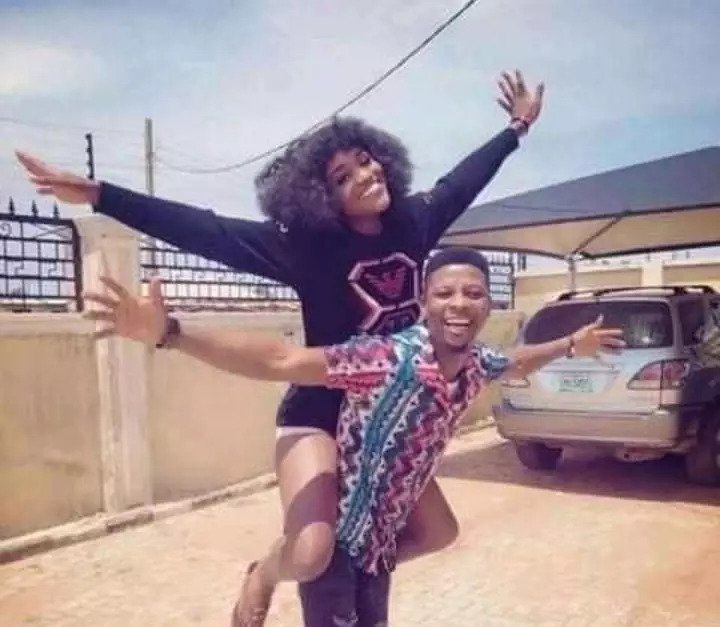 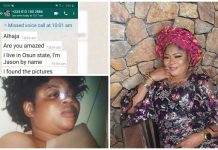 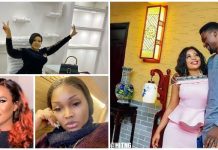 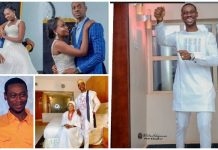