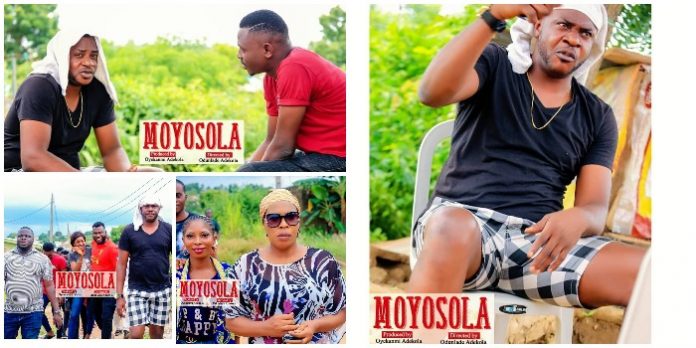 Ace and Superstar Yoruba Nollywood Movie Actor, Director and Writer, Odunlade Adekola has come on social media to share location pictures of a new Yoruba movie titled “MOYOSOLA” that will be coming to your screen soon. 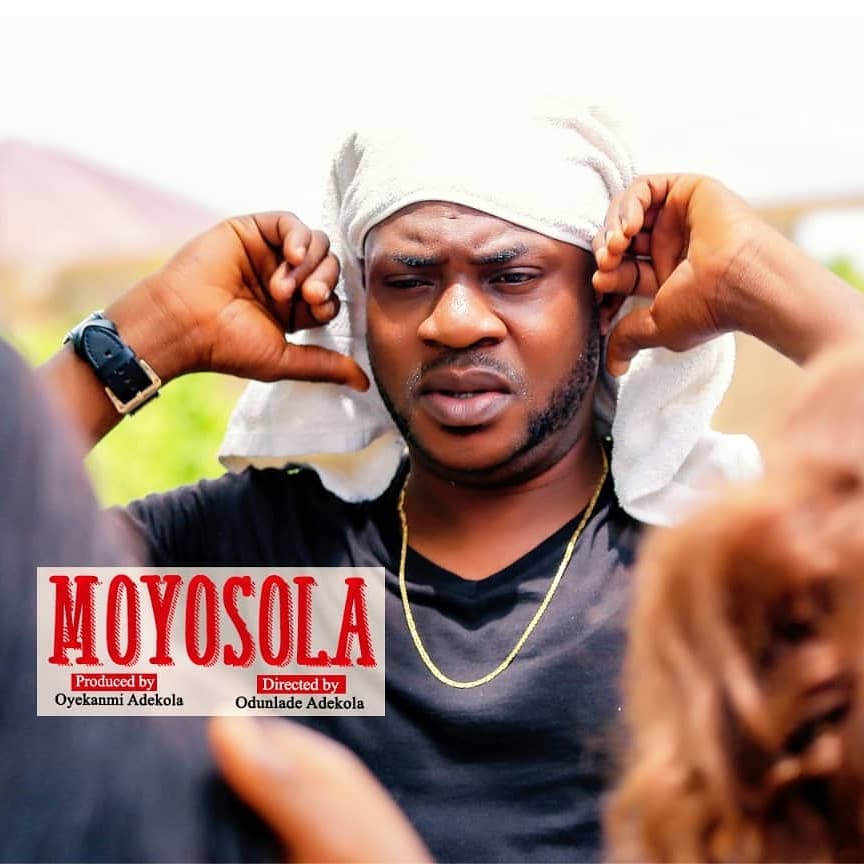 Not quite long, Odunlade Adekola in a post on his official Instagram handle identified as @odunomoadekola tell his fans to get ready for the new anticipating blockbuster movie. Odunlade Adekola is a nollywood Actor which people always look forward to see in movies, although the film haven’t been described but this location pictures will get you on your feet as the release date get closer 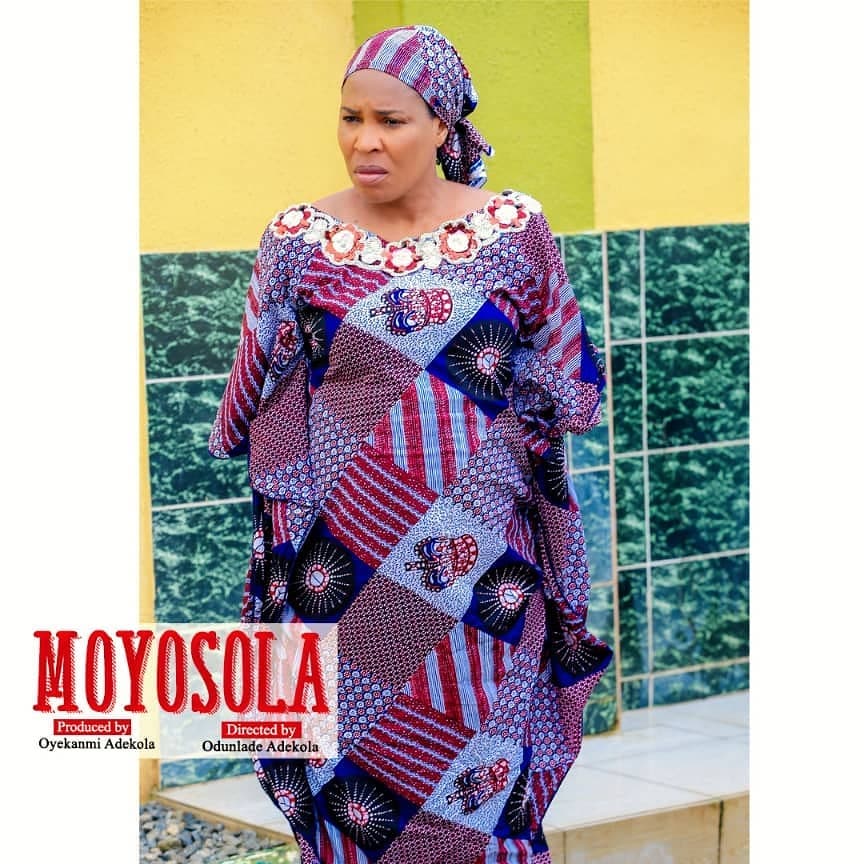 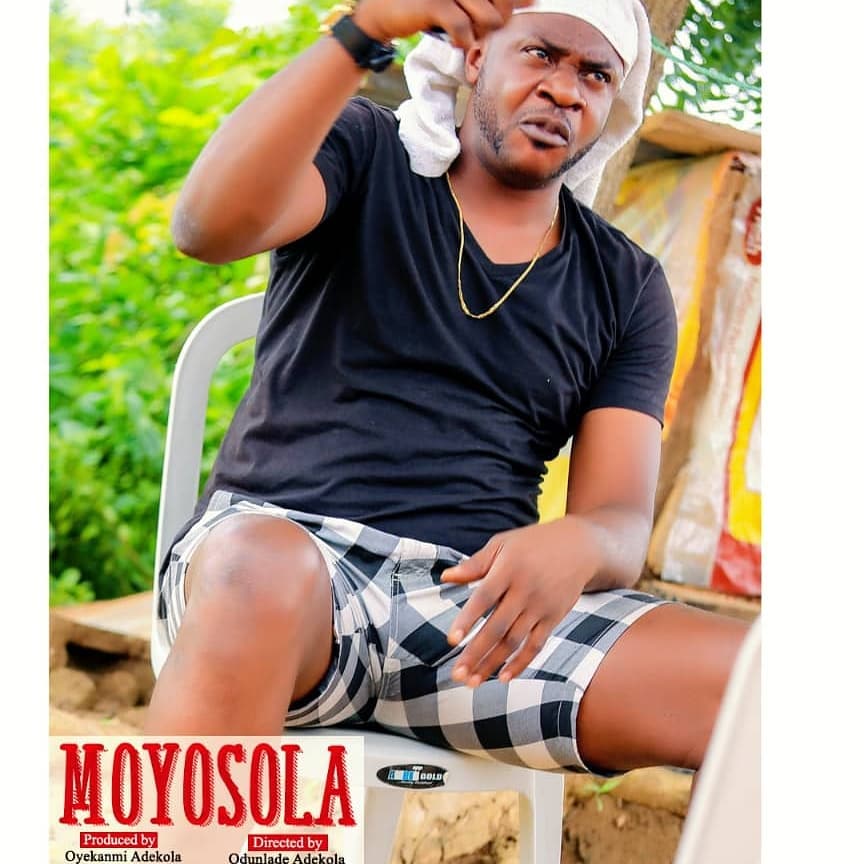 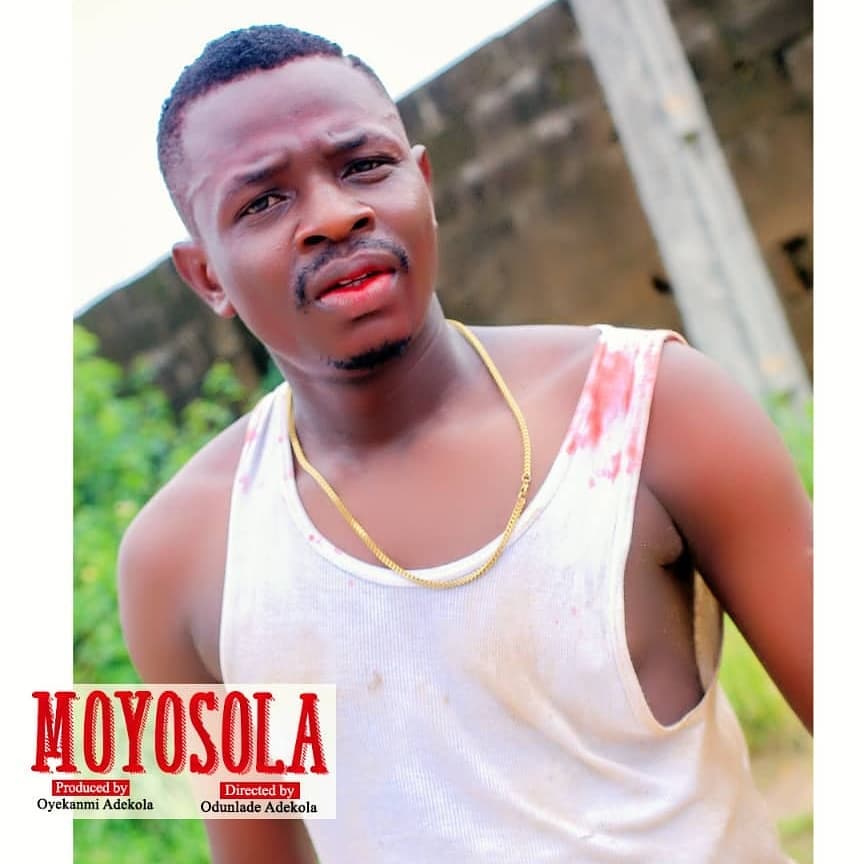 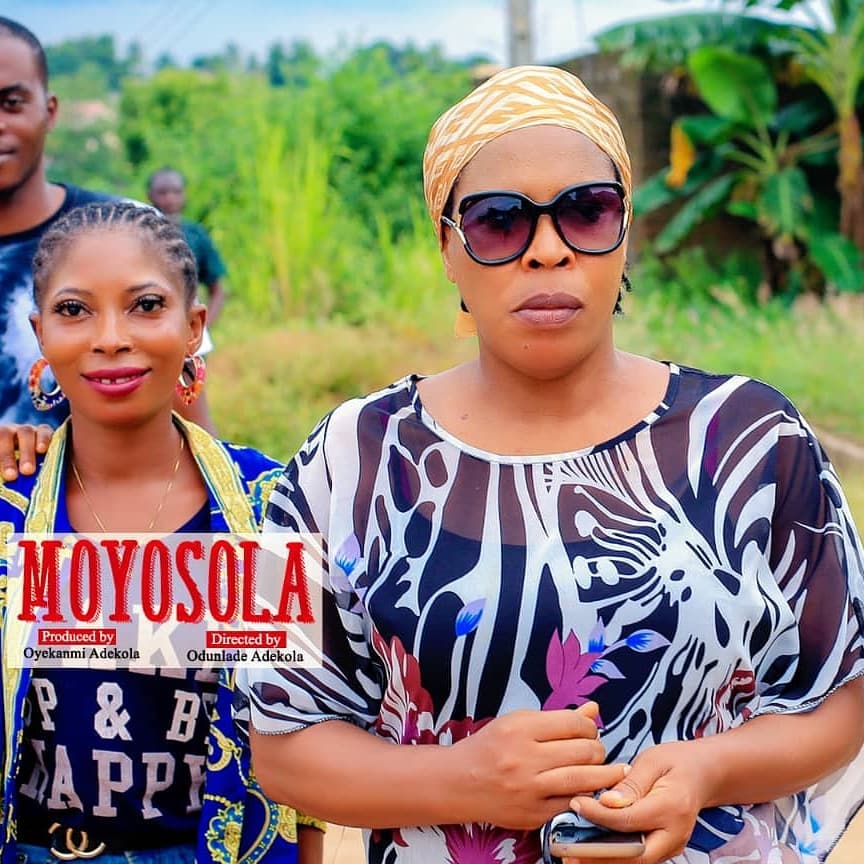 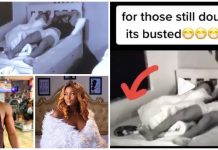 #BBNaija: Watch the Moment Ka3na stylishly used her leg to drag her shorts after sleeping with Praise – Watch Video 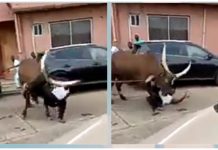 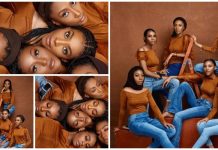 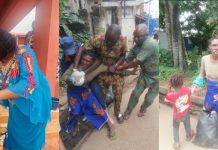 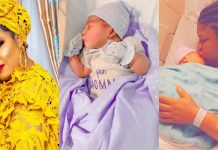