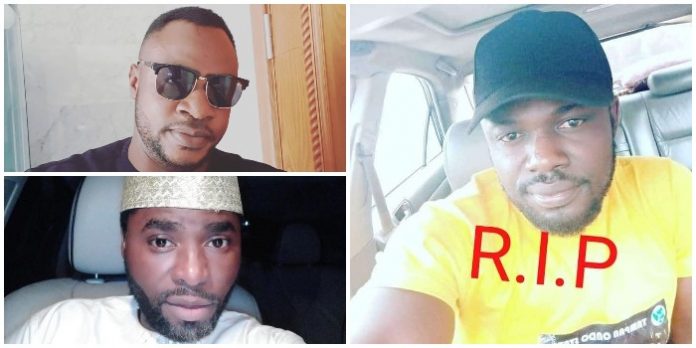 A Nollywood actor, simply identified as “Juwon” has been reportedly killed by suspected Fulani herdsmen who attacked some motorists, including some Nollywood actors along Ogbomoso Ilorin Expressway on Monday.

According to Vanguard, the incident happened on Monday, January 27, at Otte area of the expressway. 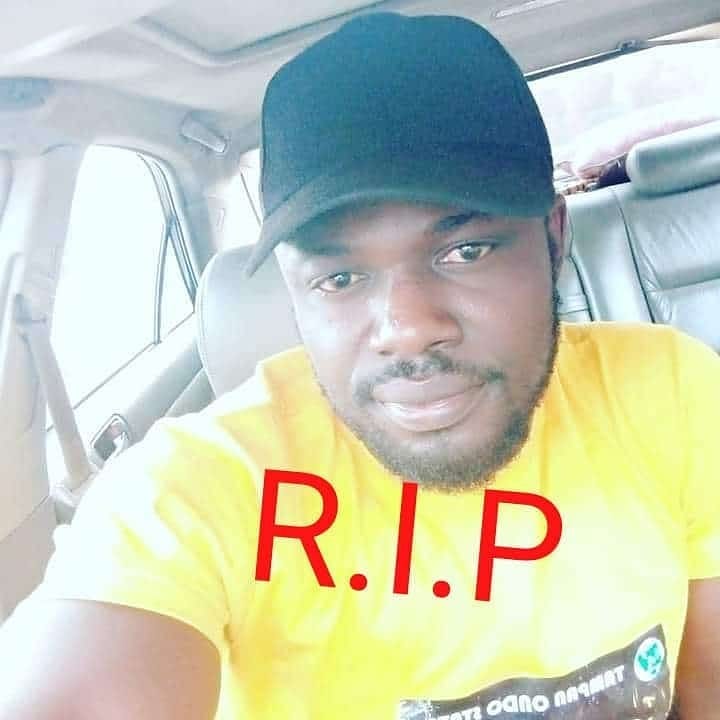 It was reported that the suspected herders suddenly got into the middle of the road and started shooting sporadically, as one of the gunshots killed “Juwon” among other Nollywood actors on the road at the time.

The deceased was said to be a personal assistant to a popular Yoruba actress, Toyosi Adesanya, said to be on the journey too.

The distressed actress told journalists that she was on her way to Ilorin for a movie production, when the incident happened, calling on the Federal Government to intensify efforts to ensure security of lives and property.

However, the Kwara state police public relations officer (PPRO), Ajayi Okasanmi, who confirmed the incident said that it was along Ogbomoso/Ilorin expressway.

He also said that the incident involved some actors and actresses going to shoot a film at a location, adding that investigation had commenced on the incident towards arresting the perpetrators.

Actors, Odunlade Adekola and Ibrahim Chatta have taken to their Instagram pages to mourn fast rising actor Juwon, who was murdered by three Fulani herdsmen and a yoruba armed bandits. 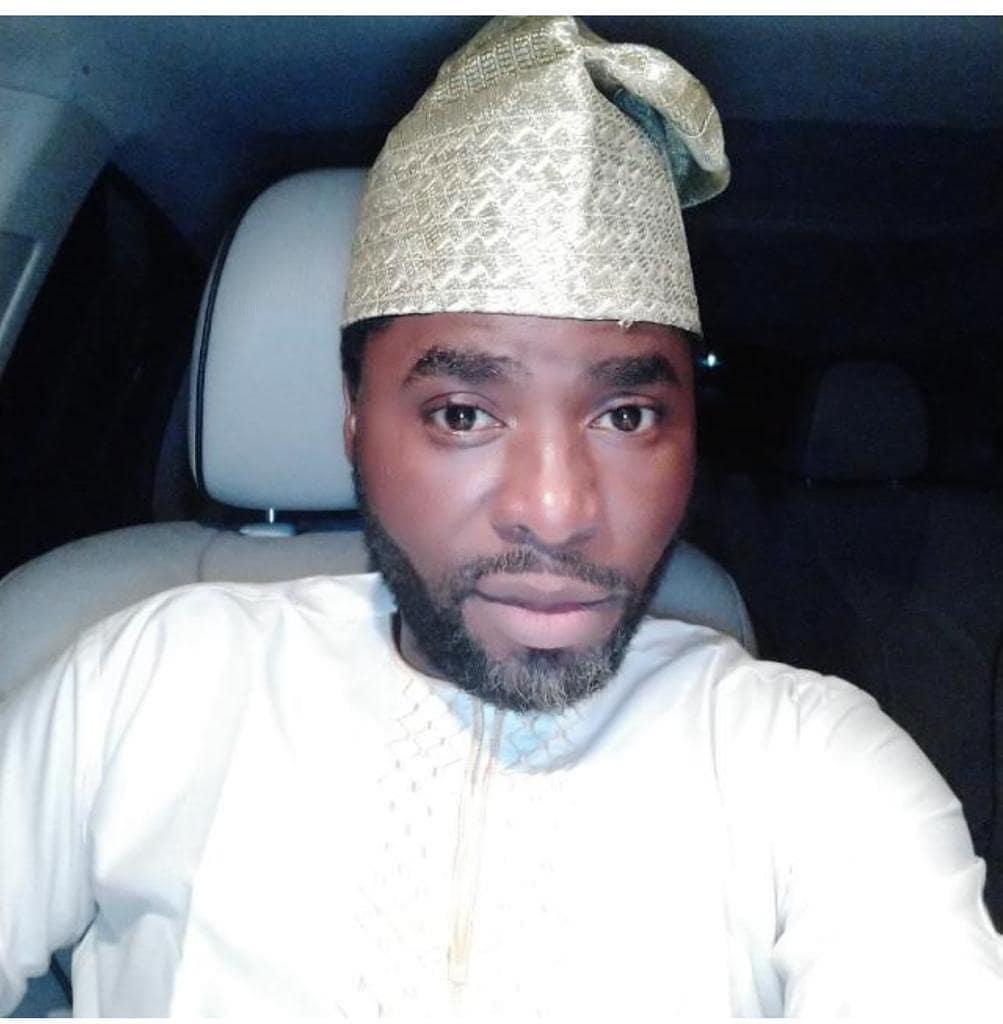 “He was young and promising, full of HOPE. Juwon was working in my industry as a continuity manager and a driver trying to make ends meet. He was attacked and murdered today by the three Fulani and a Yoruba armed bandits while driving a known female Actor (Tooyosi Adesanya) from Ilorin. Adieu Juwon”

He was young and promising, full of HOPE. Juwon was working in my industry as a continuity manager and a driver trying to make ends meet. He was attacked and murdered today by the three Fulani and a Yoruba armed bandits while driving a known female Actor (Tooyosi Adesanya) @adesanyatoyosi_ileyemi to Ilorin. Adieu Juwon

Also sharing a photo of the late actor, Odunlade wrote