Home Celebrity/Entertainment Odunlade Adekola Finally opens up on his imperfect marriage – Here is... 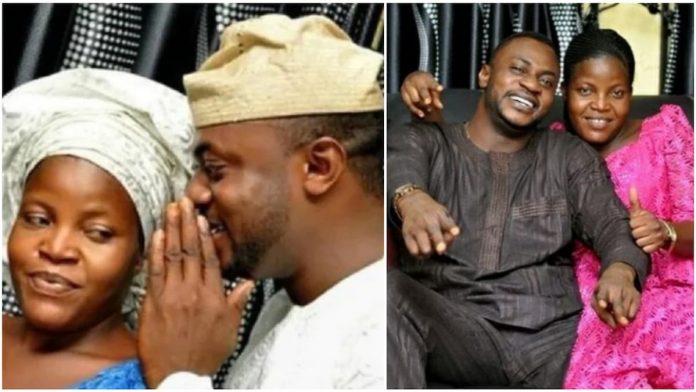 Popular Yoruba actor, Odunlade Adekola, recently opened up about his marriage and how he has been able to manage it alongside the fame that came with his impeccable acting skills.

Described as a walking meme, Adekola has managed to warm his way into the hearts of many Nigerians with his hilarious acting skills.

However, not so many people know a lot about his personal life. In a recent interview with City People, he opened up about his marriage to his wife, Ruth Adekola and how they’ve managed to remain together. 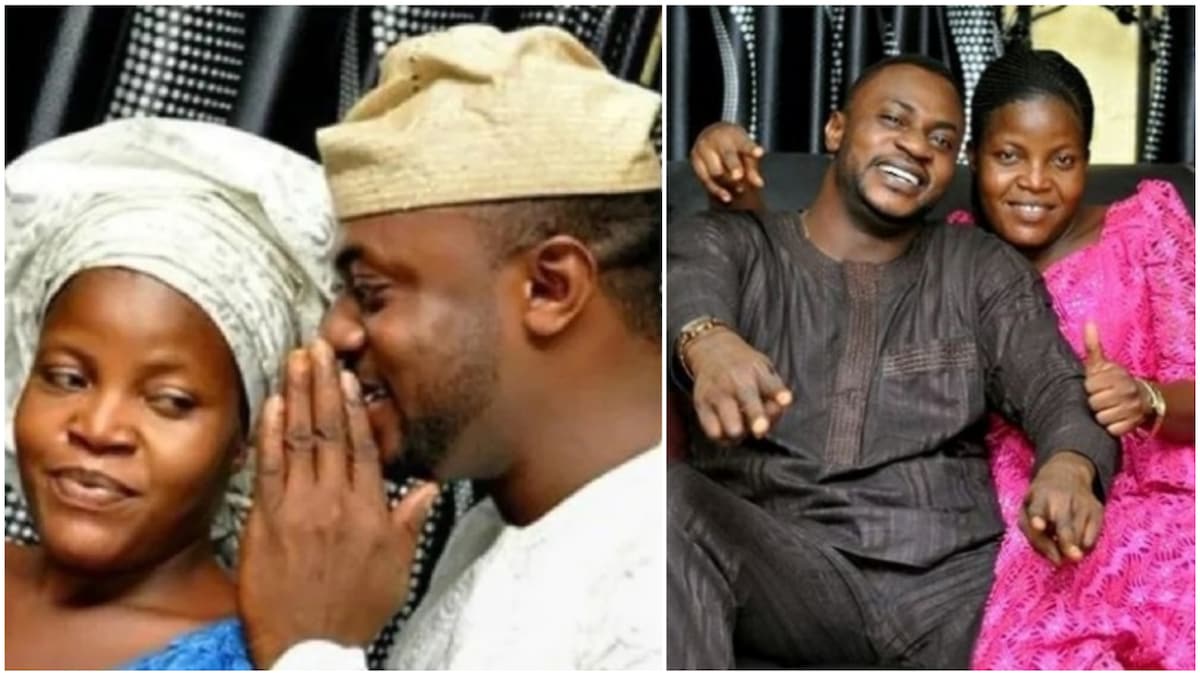 Adekola had this to say:

“I can’t really say much about that because we have different background and home training and also in the industry, so I will still say it is the power of God because nobody is perfect and we all have our shortcomings and there is no perfect marriage anywhere, so we only work extra to make everything perfect. Every marriage definitely has its own ups and downs, so it is understanding and patients that make everything work. Nobody has supernatural power.”

Wondering who Ruth Adekola is?? Read more below

You may have heard a lot about Nigerian super star Odunlade Adekola. His fans and ordinary Nigerians are interested in the personal life of this famous actor and producer. If you would like to know who is Odunlade Adekola married to then this article is written for you. Read to learn interesting facts from the family life of the crowd puller Adekola.

Now Adekola is a well-known name in whole of Nigeria. Interestingly, he has spent about ten years in the limelight and has acted in over 100 Yoruba movies.

So, who is that woman who supports and inspires the star? Who is the love mate of the idol of the public?

Odunlade Adekola has a wonderful wife, her name is Ruth Adekola. The couple met at the beginning of 2003, and they fell in love almost immediately. They are still very much together and look to be very happy.

The well-known actor was so happy to meet Ruth that he proposed marriage to his sweetheart without any hesitation. Therefore, in that same year, Ruth Adekola became the wife of Odunlade Adekola. After the couple had got married, Odunlade Adekola’s career started developing even faster. This just goes to shoe that truly, behind every successful man there is a strong woman!

Now the Adekolas are happy together. We are sure that Odunlade Adekola has realized that the best wife offers the perfect “home front” for a really lucky man.

Speaking about Odunlade Adekola wife, it is important to mention that she has already given birth to four lovely children. So this couple are the proud parents of four wonderful sons! The last Odunlade Adekola son, Adedore, was born on November 23, 2015.

His children are very proud of him. In one of his latest interviews, Odunlade Adekola mentioned that his older sons even dream about becoming actors like their father too. He did add that they are also very much interested in football.

So, now you know who Odunlade Adekola is married to. And you also know how many kids he has. We can only wish them good luck and continued happiness. 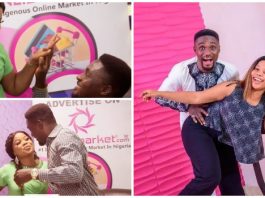 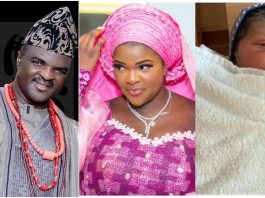 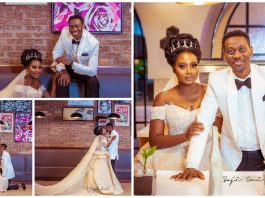 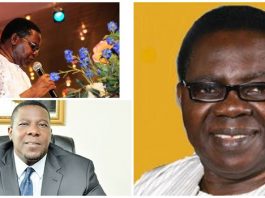 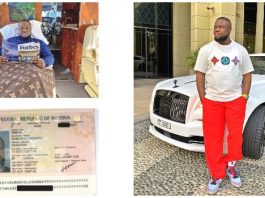 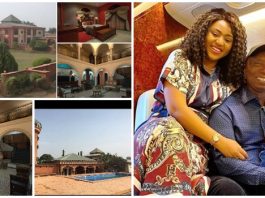 See The Beautiful And Big Home “Castle in the Air”, Regina...