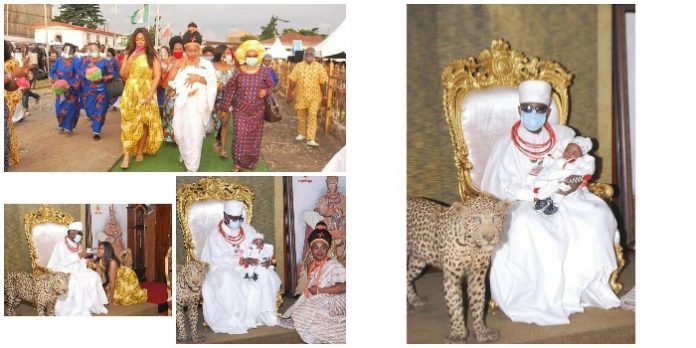 Benin palace was in great jubilee as the Oba of Benin, Oba Ewuare ll welcomes his youngest prince Idugbowa Ewuare 11. 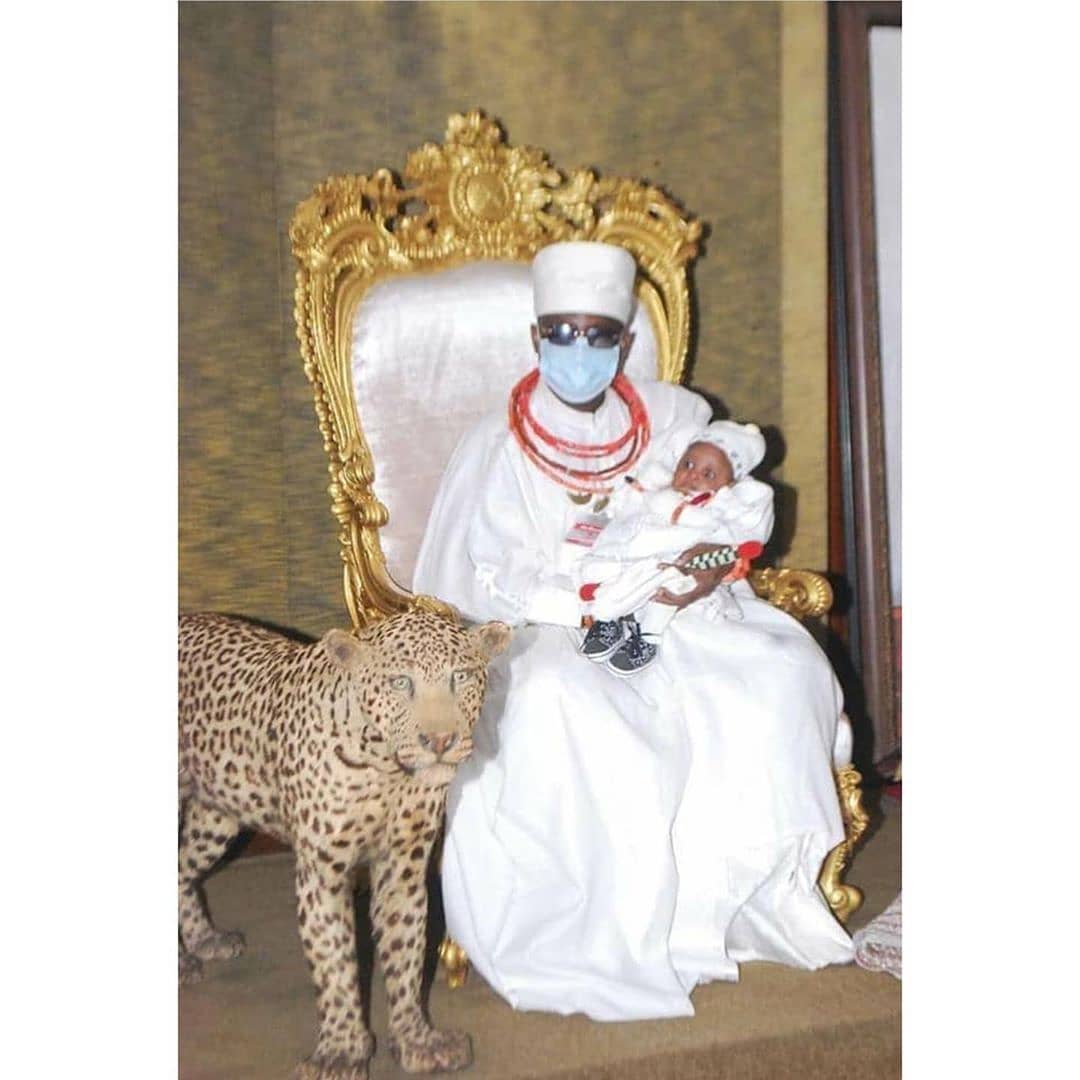 The Benin Traditional Council had earlier announced the birth of a new Prince of the Kingdom to Oba Ewuare ll, Oba of Benin.

The news was broken to newsmen by the Iyase of Benin Kingdom (Prime Minister), Chief Sam Igbe.

A huge celebration held at the palace on 25th July to welcome the newborn prince who’s naming ritual was witnessed by the nobles, palace chiefs and dignitaries. The new Prince Idugbowa Ewuare is the second to be born to the monarch on the throne. 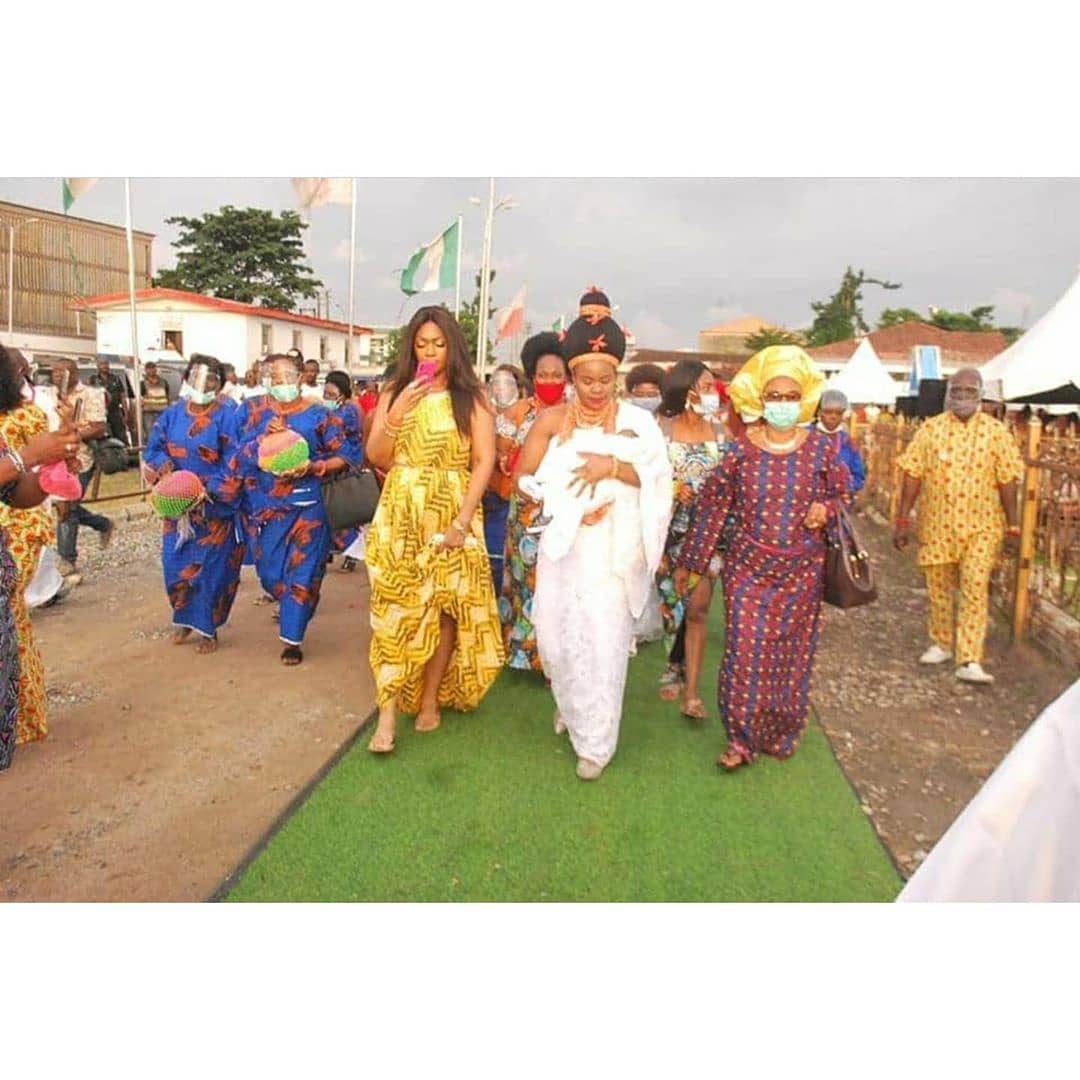 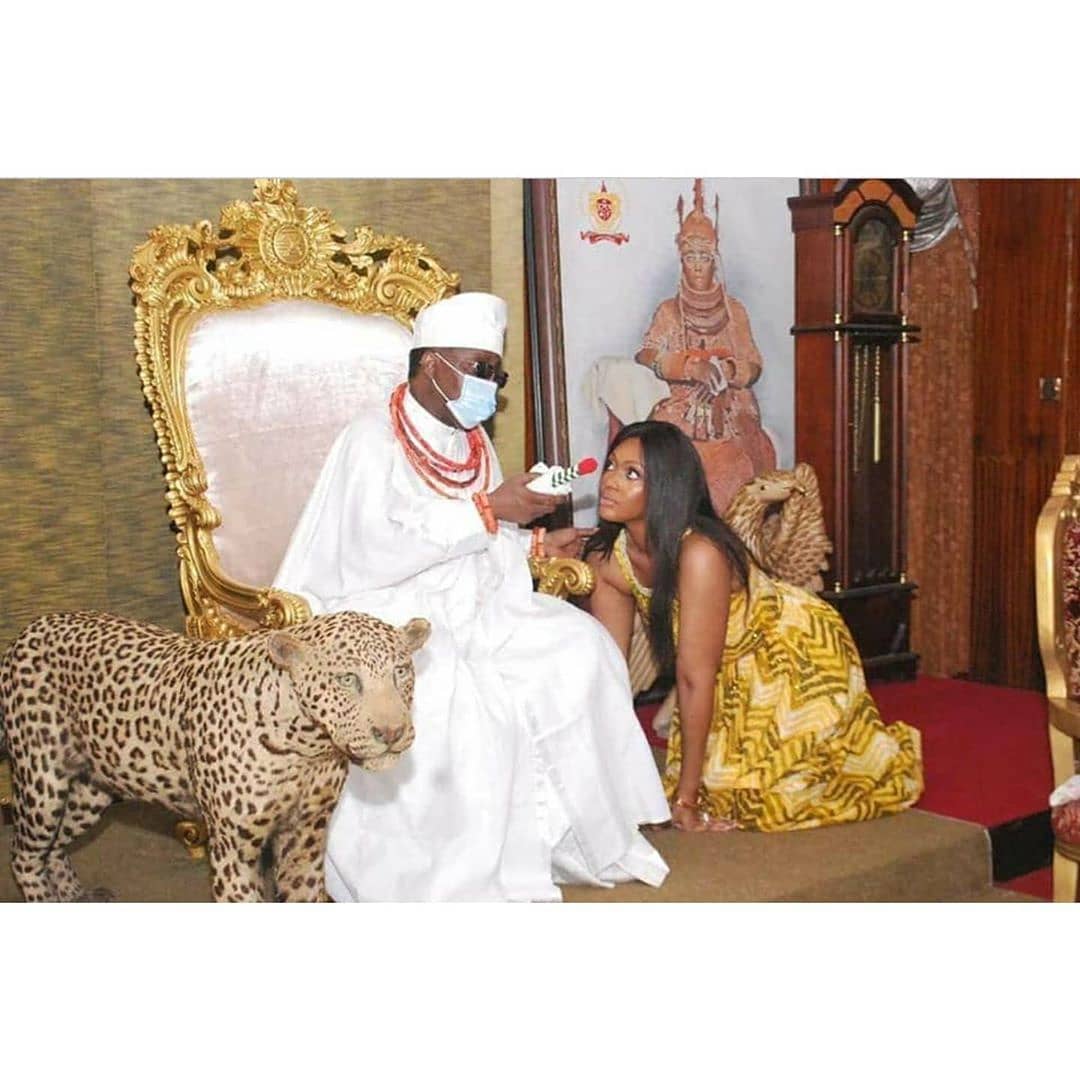 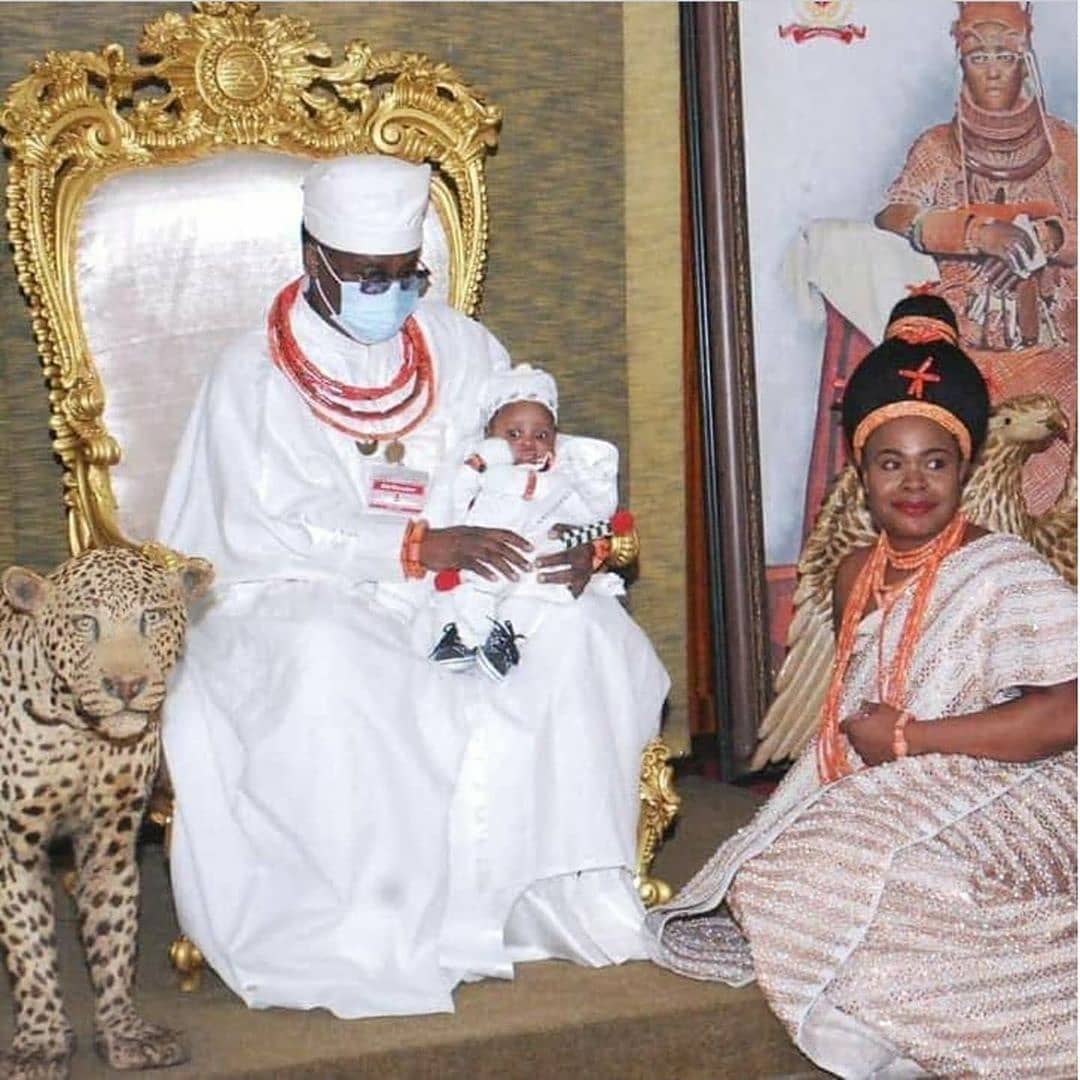