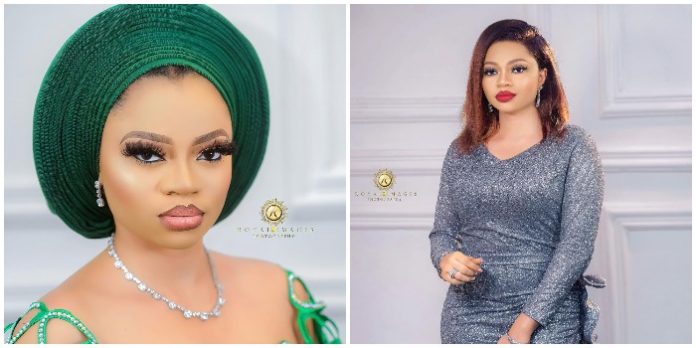 The marriage between 82-year-old Alaafin of Oyo, Oba Lamidi Adeyemi, and his wife Queen Aanu has suddenly gone bitter as they have parted ways over irreconcilable differences.

Queen Aanu left her marital home on the grounds of abuse and neglect which she did not go further to explain the circumstances that led to her separation.

According to Aanu, she noted that she could not continue to live in the royal house because of the bondage and oppression she was made to go through in the place. She notified the public to blame the royal house if any harm befalls her.