Nigerians have descended heavily on BBNaija star, Nengi for lying about her real age while showing off her international passport

The Big Brother Naija ‘Lockdown’ finalist revealed her age on her British passport and Nigerian aren’t having it, insisting that the reality star is lying about her age.

She sparked disputes online after she showed off her british Passport. In the photo she shared from the data page of her British passport, Nengi is identified as a 22-year-old British citizen born on 1st January 1998 in Port Harcourt, Nigeria. The information she has given strikes down all allegations towards her that she is 23 years old.

Her age was received with mixed reactions online as some accused her of lying about her true age. 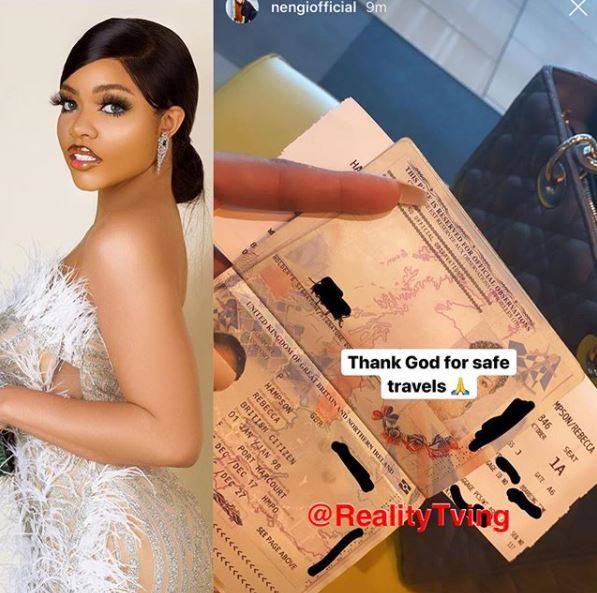 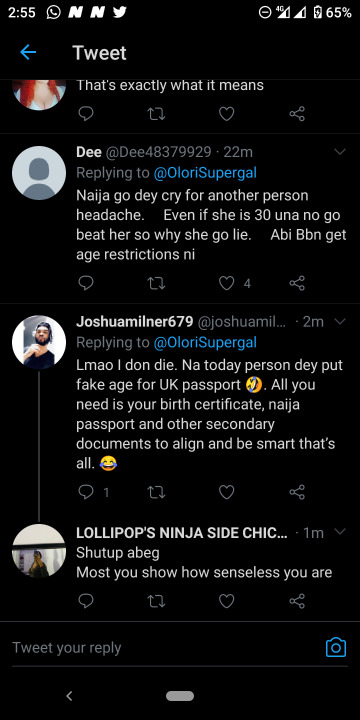 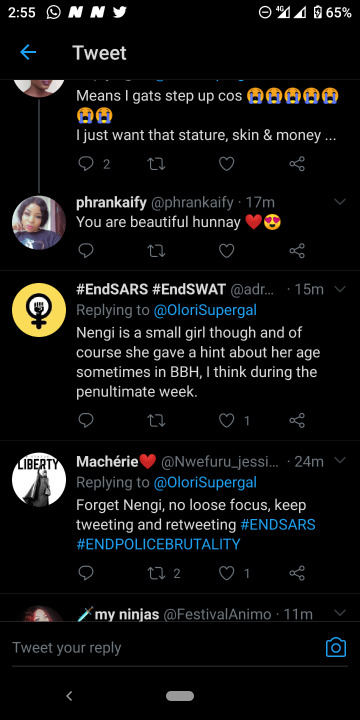 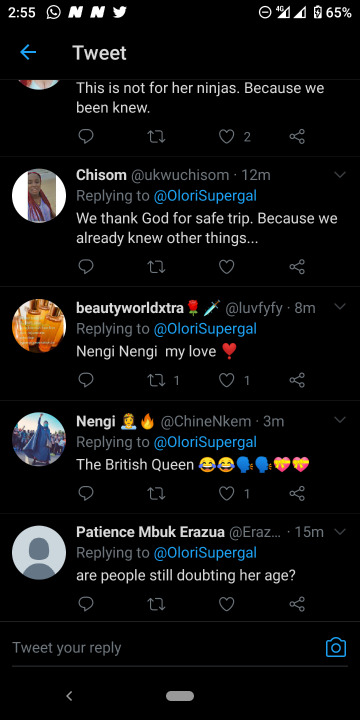 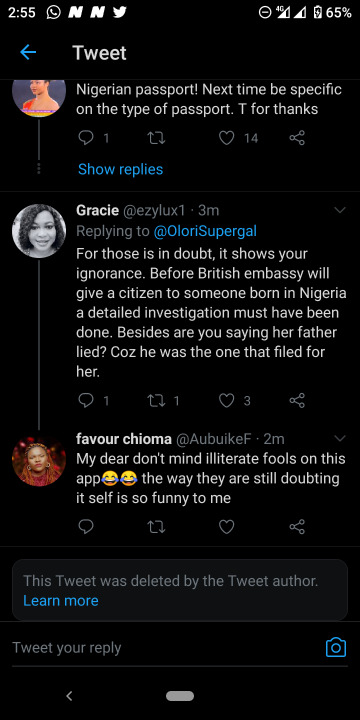 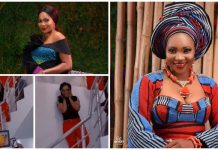 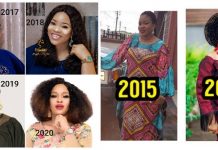 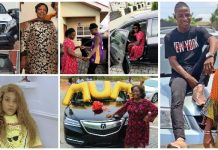 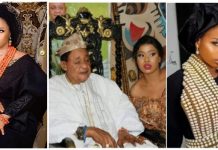 Queen Ola confirms divorce, shuns Alaafin Of Oyo’s 82nd Birthday – See what she did to other Queens “She wasn’t born like this” – Toyin Abraham shares story of how policemen made her friend, Adenike disable – Here is how it happened...