Home My Story Mother of the Lady who died in Lagos after a 20-feet container... 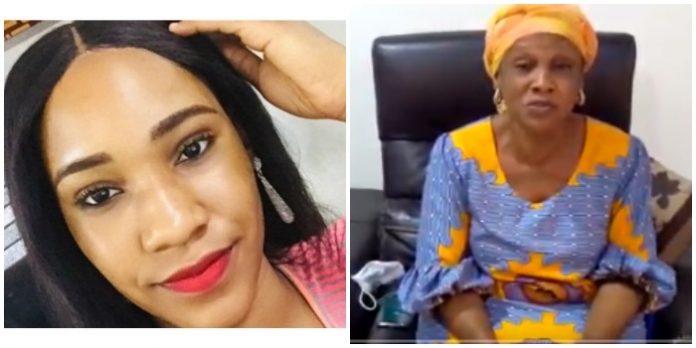 The identity of one of the two commuters who died on Sunday, July 26, when a 20-feet container fell on a commercial bus in Ojota, Lagos, crushing them has been revealed. 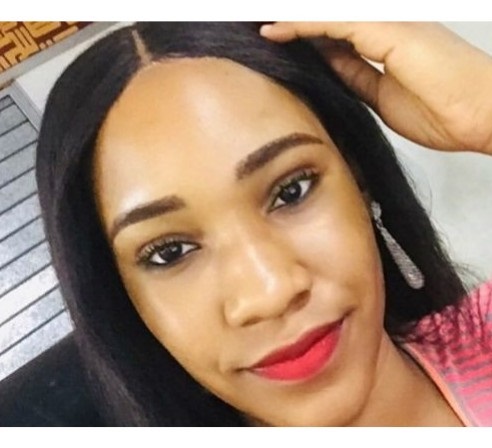 The victim was identified as Chidinma Ajoku, aka Deedee, a staff of Federal Airports Authority of Nigeria, FAAN.

The deceased was on her way home from work with a male colleague when tragedy struck.

According to her mother, the bus Chidinma was in had stopped to either drop or pick passengers when a speeding trailer carrying a 20-feet container fell and the container landed on the bus.

The visibly distraught mother said she’d waited for her daughter’s return all night but was informed the following day that there was an accident and the casualties had been taken to the hospital,.

On getting to the hospital, she was referred to the morgue where she saw her daughter’s body.

Watch the bereaved mother speaking below ;

This is Chidinma Ajoku’s mum. Deedee recently died because a container fell on the car she was in. Enough is enough ! It’s time to get these tankers and trailers off the road! It’s time to get justice. We can’t keep quiet and allow people to keep dying and suffering due to useles pic.twitter.com/COEbXHHXuk

And inefficient government officials we have. The governor of Lagos state has to do something about this! Deedee did not deserve this 😞Please retweet and tag whoever you can 🙏🏽 @jidesanwoolu @MBuhari @RotimiAmaechi @tundefashola pic.twitter.com/BijrHVnjfD 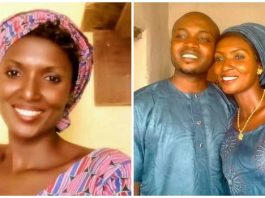 “I’ll dedicate my life to praying for pregnant women” – Man... 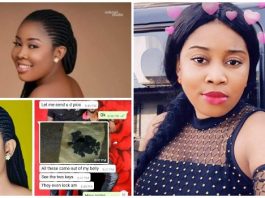 Pretty UNIZIK Graduate Dies After She Was Poisoned By A Guy... 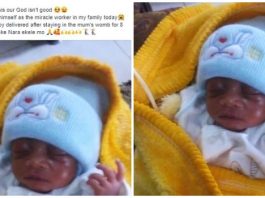 “Who said this our God isn’t good” – After carrying her... 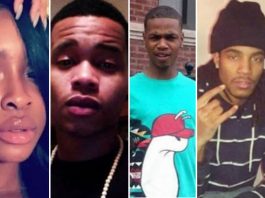 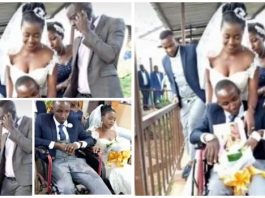 Lady marries fiancé right on his hospital bed despite being involved... 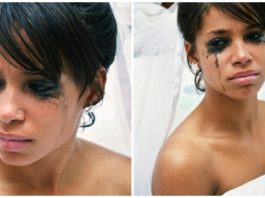