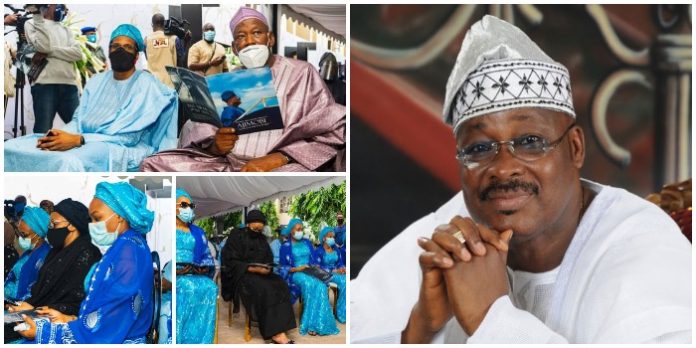 The former governor died on June 25 following complications from COVID-19.

His Fidau prayer was attended by Kano state governor Abdullahi Ganduje and wife, who are his in-laws. Governor Ganduje’s daughter, Fatima, is married to late Ajimobi’s son, Idris. 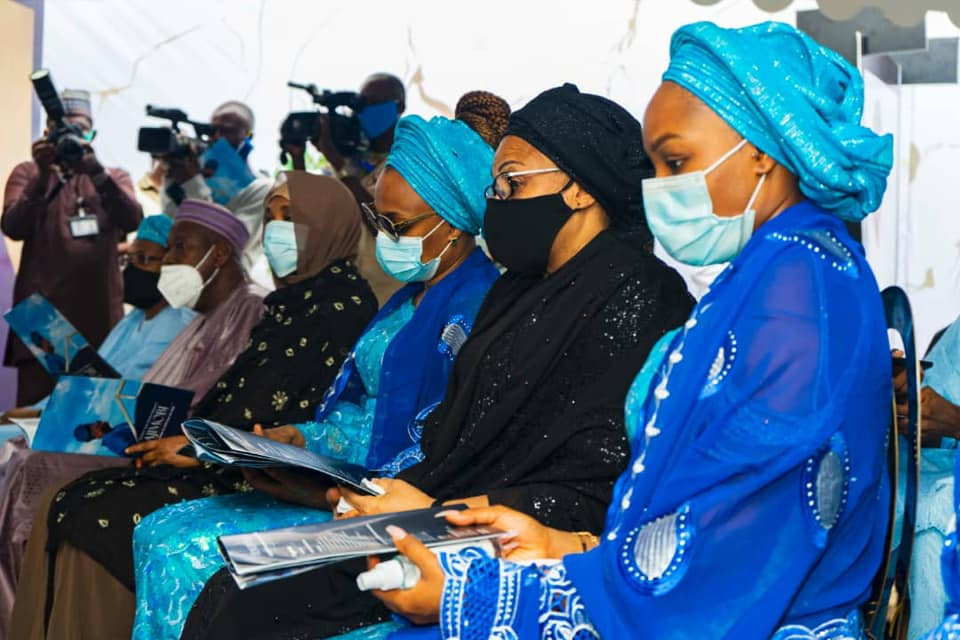 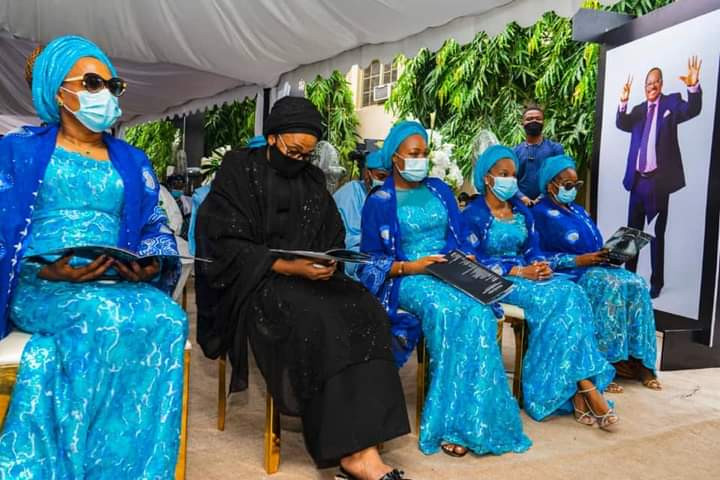 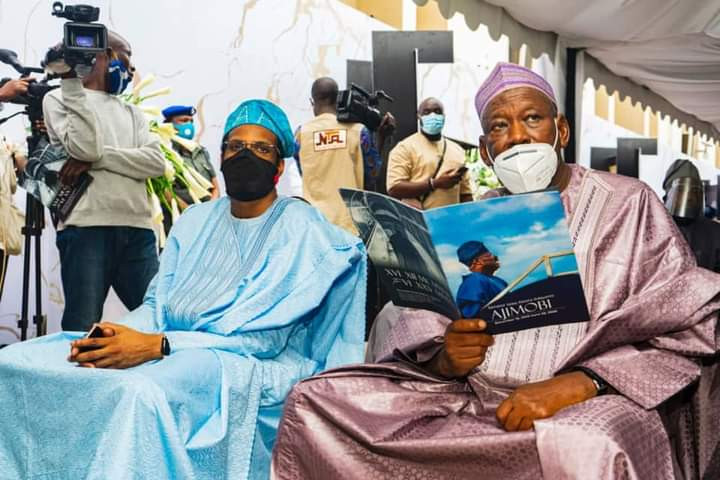 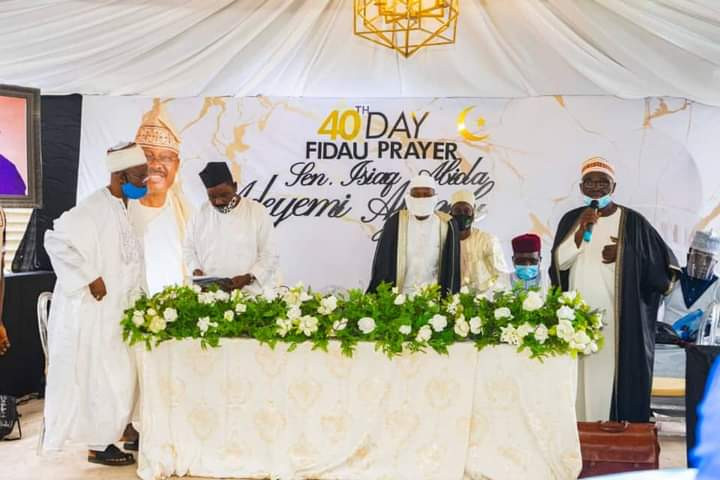