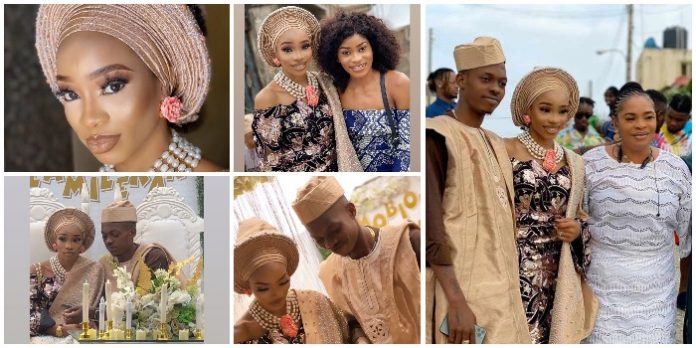 Over the weekend, Biola, the daughter of light skinned veteran actress, Remi Surutu had her wedding introduction in Ikodoru, Lagos and we brought you some first photos. 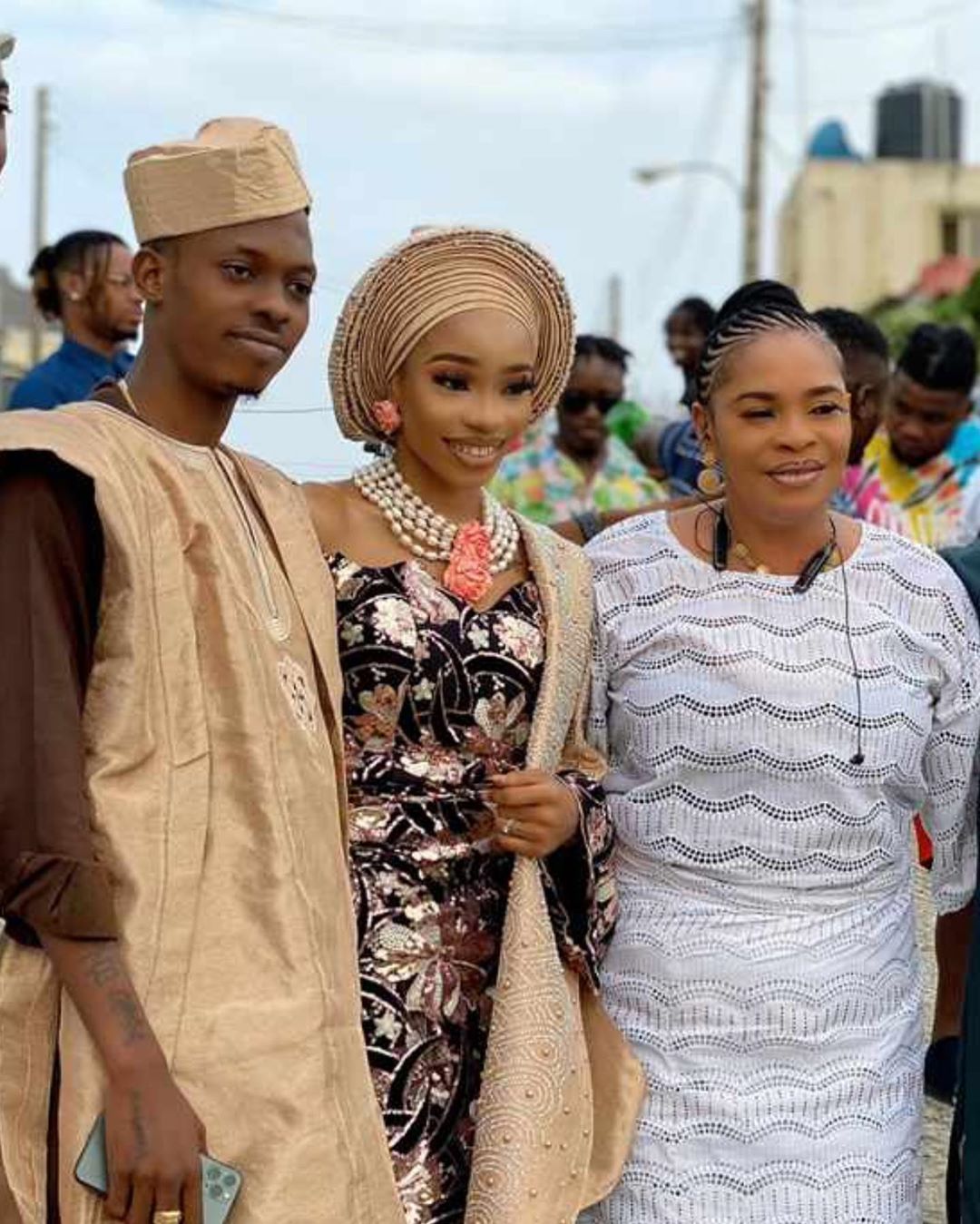 We reported that the wedding introduction is coming three years after the talented actress lost one of her daughters, Ayo to sickle cell anaemia.

“In the ’80s, many people were not aware of the implications of sickle cell because they had never experienced it. I speak to people who are willing to listen, that it is not an easy experience. They need to check themselves to avoid bringing a beautiful child to the world and end up crying over them. Iyabo Ojo released a video on Mother’s Day that made me cry so much because I knew what I went through to have my first child and at the end of the day, she is not here to celebrate with me. I thank God that her sister is alive and she is not a sickle cell patient and God has been faithful to her,” Remi Surutu revealed in an interview after her daughter’s death. 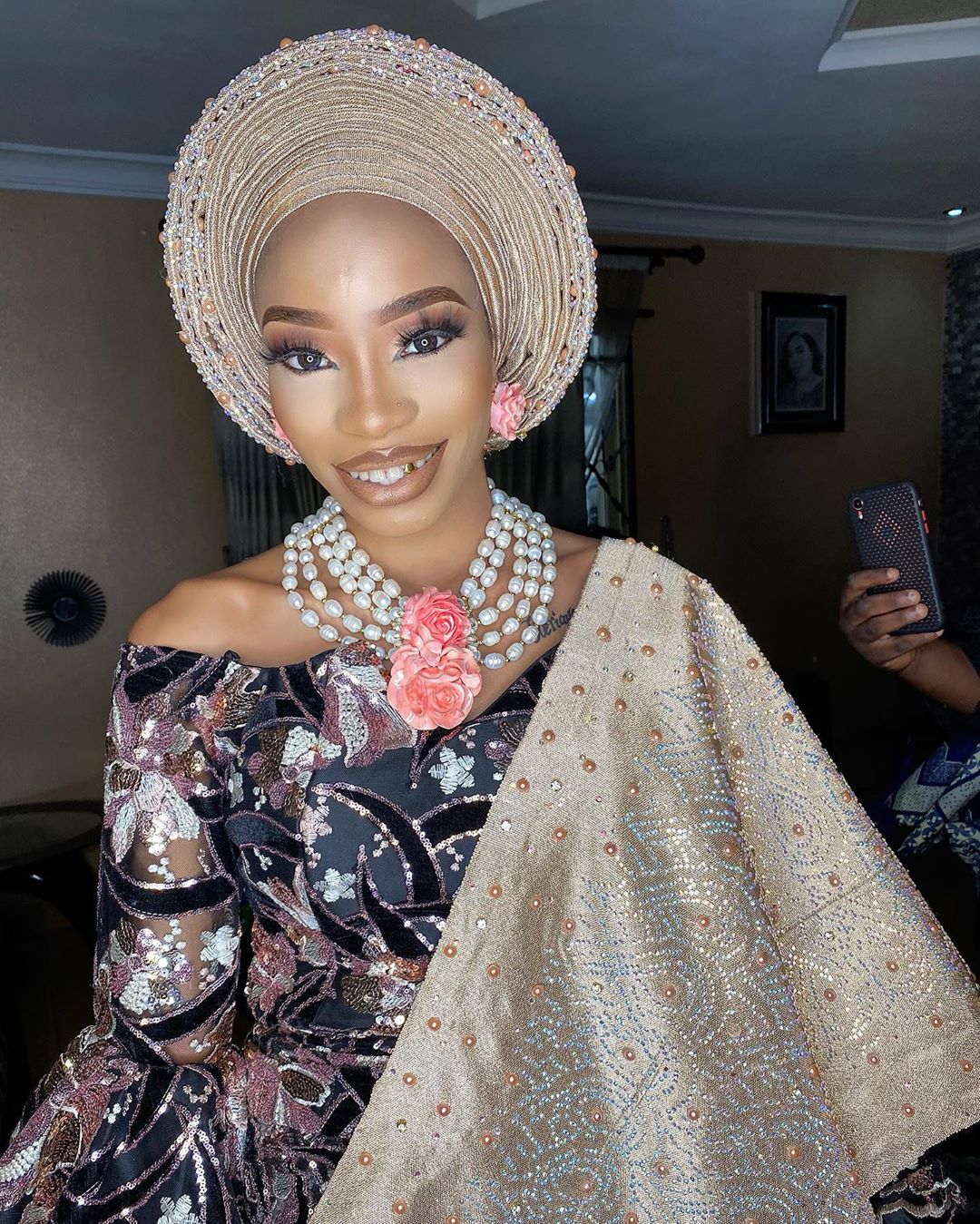 In the photo, Ajike, who is flanked by her man and her mother, is adorned in traditional outfits and jewelry.

The movie star also accompanied the post with a photo and video clip from the event, with the caption: “We love you, Ayo. We are proud of you baby girl @ajikemobiola.”

In the video, she could be seen kneeling before her mum while receiving marital blessings for the union. 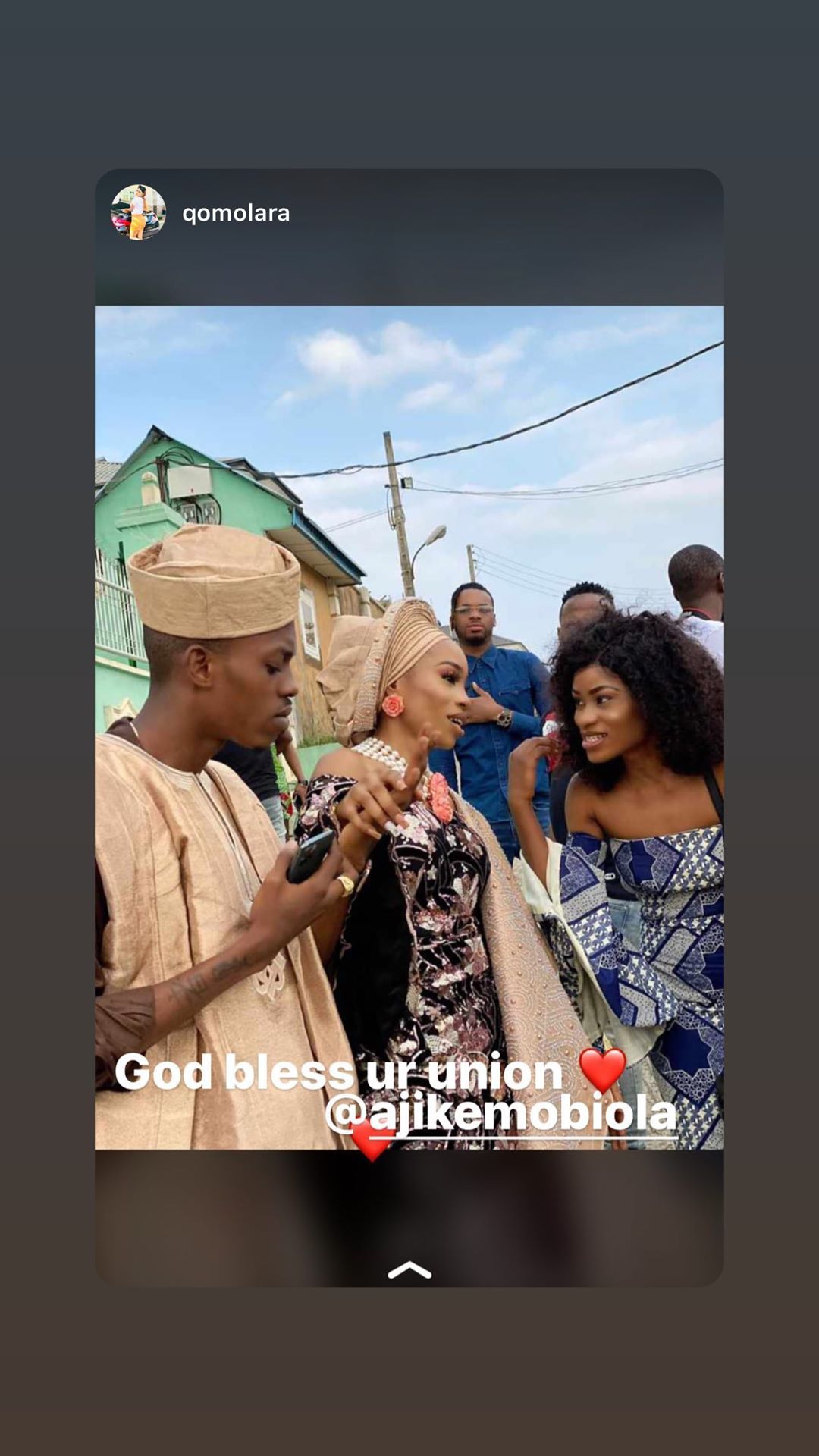 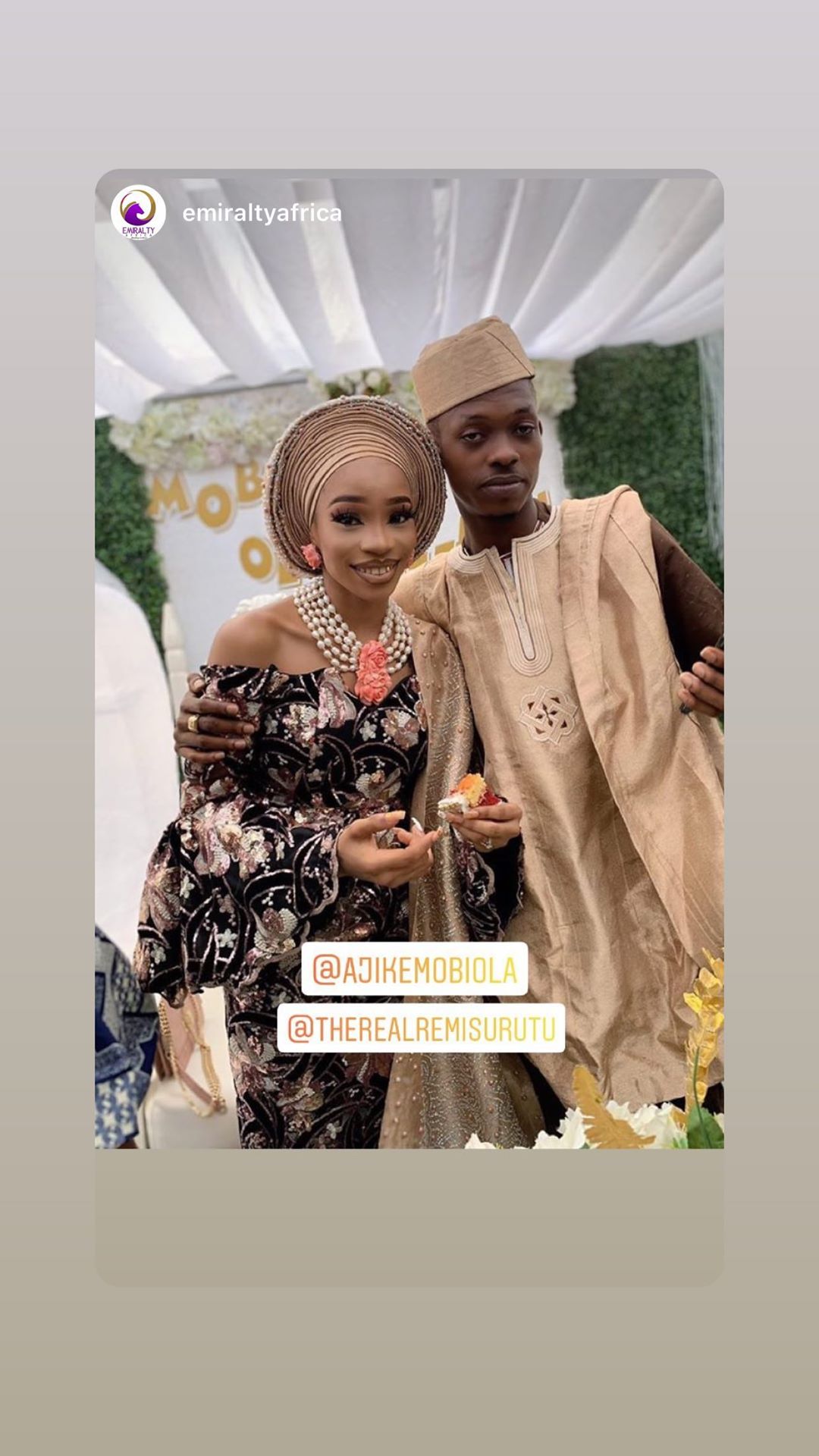 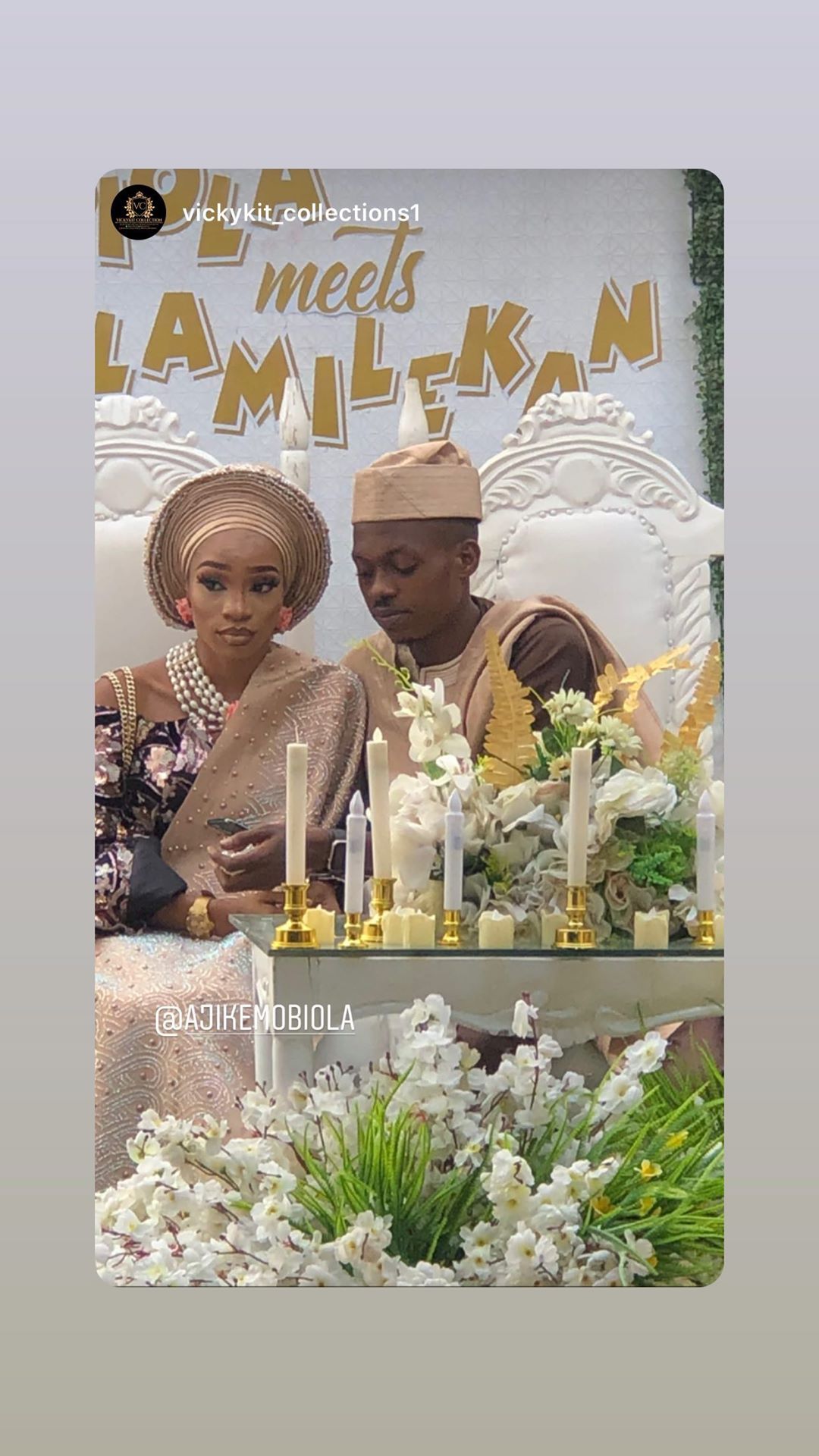 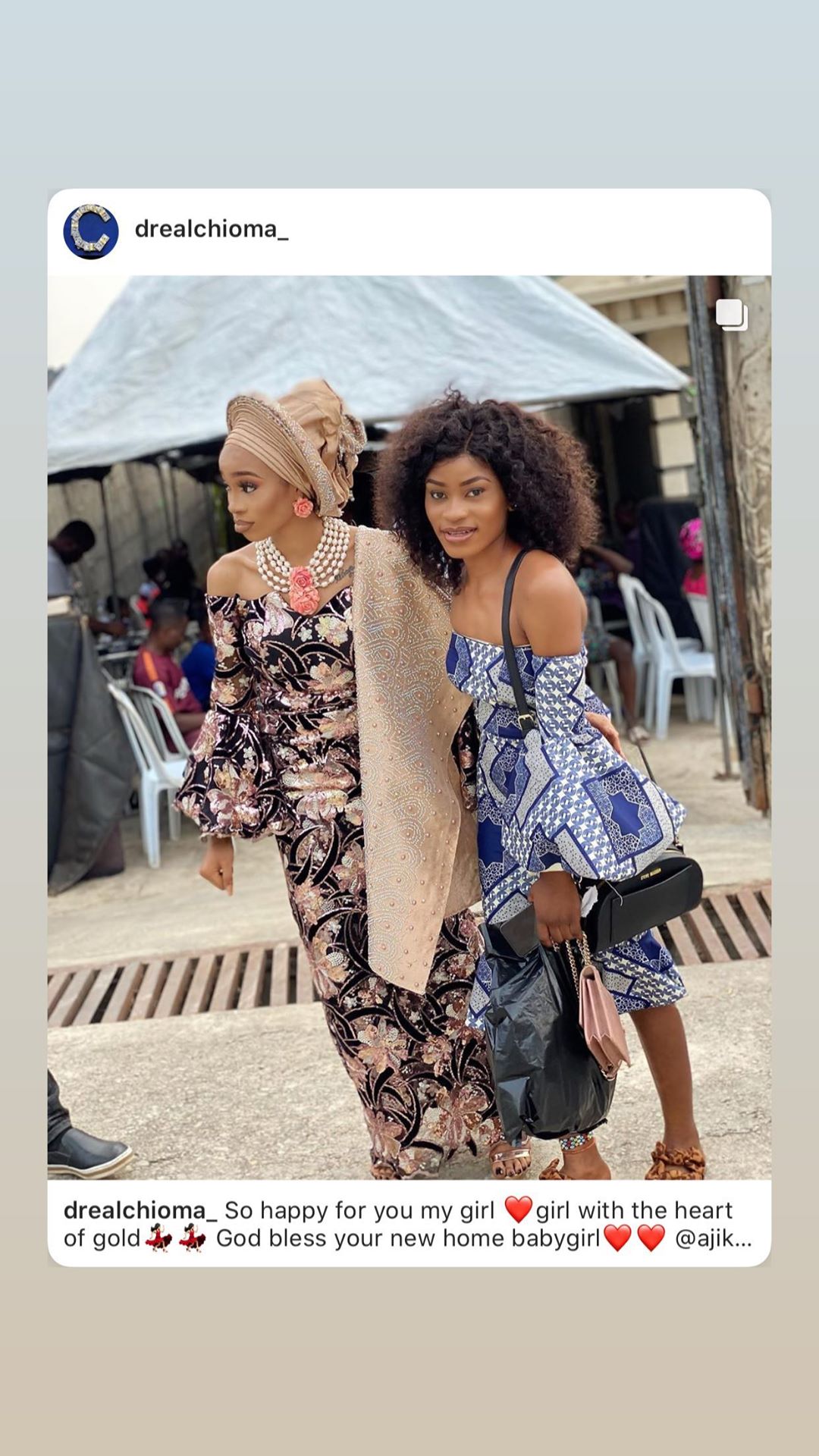 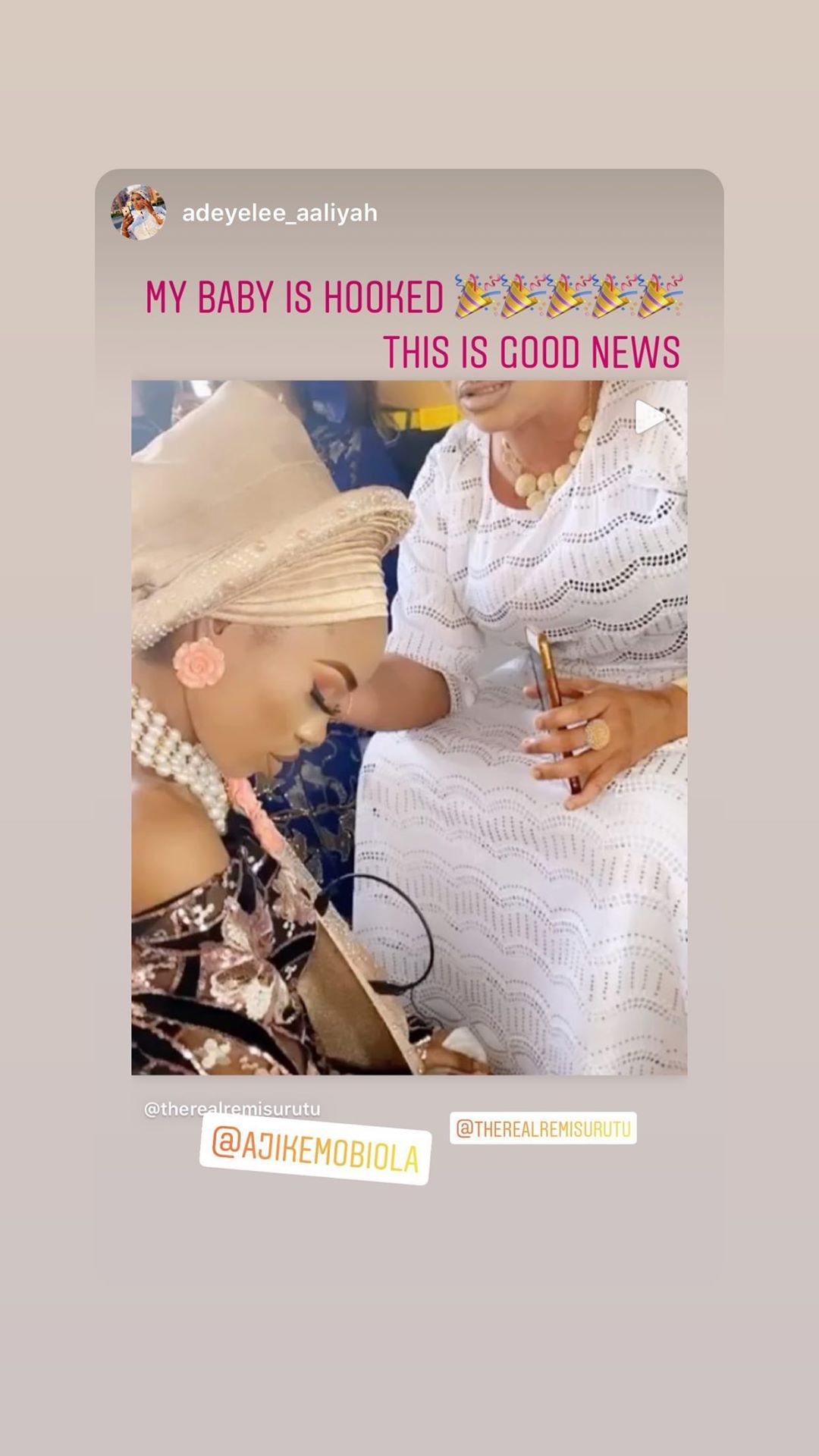 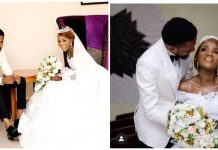