We guess some of you will be asking how many times Destiny Etiko will bury her father. The truth is that although she buried her dad, Chief Etiko John Anonnde when he died back in May 2020, there was no funeral held. 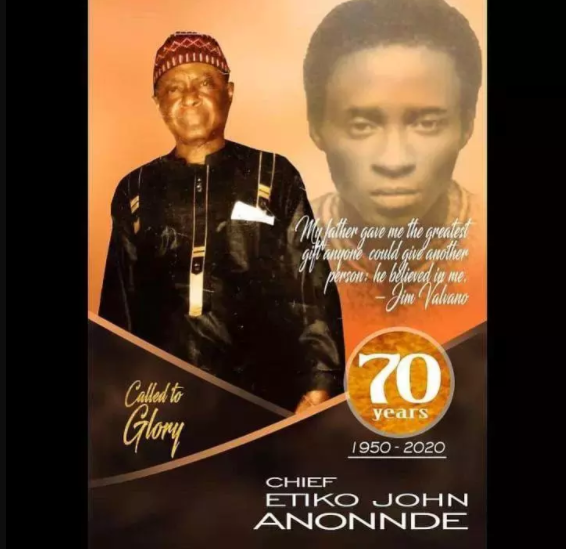 This is because of the deadly Covid-19 which was rife then as opposed to the fewer figures we are getting now, which is why the funeral was postponed to this time. Well, the curvaceous actress finally gave her father a befitting burial on Friday, November 20, after she buried him on May 22.

Her friends in the movie came out in their numbers to support her and we have some photos for you to that effect. See below; 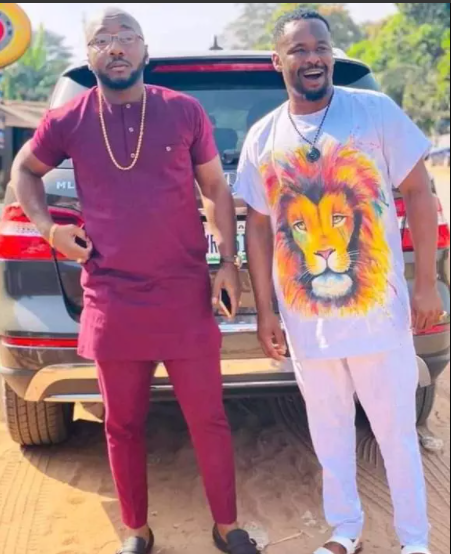 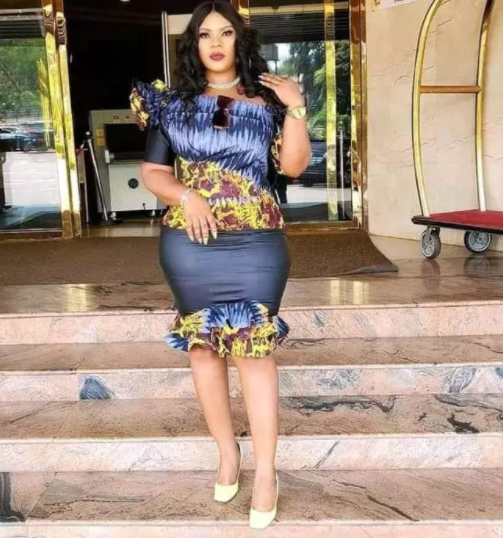 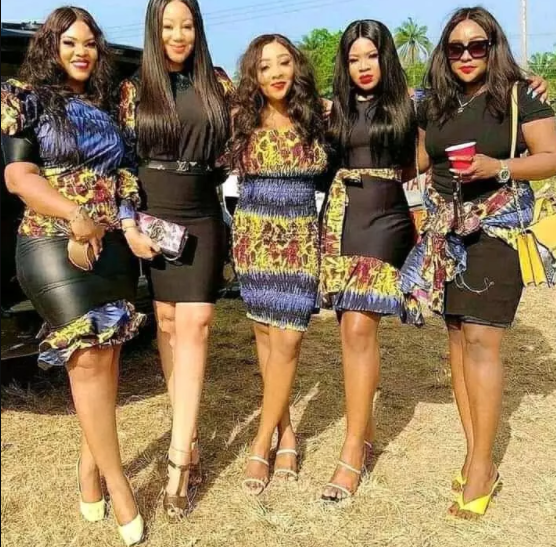 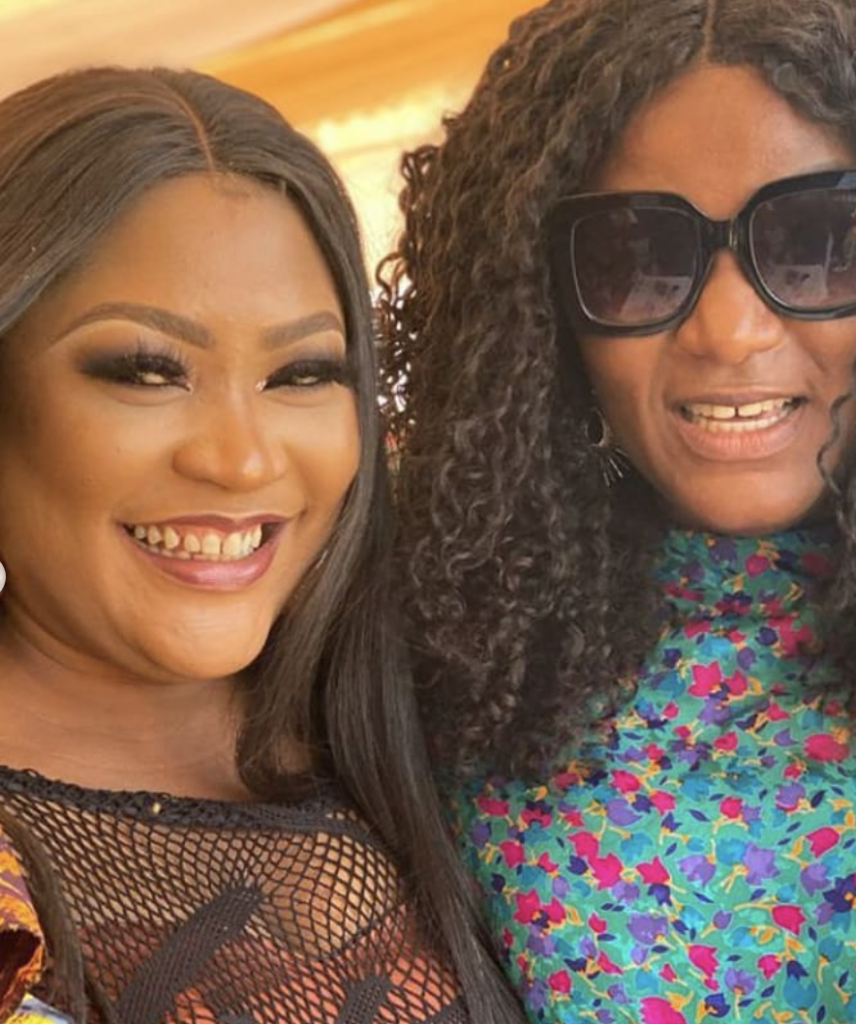 Popular Nigerian actress, Destiny Etiko, recently laid her father to rest months after his demise and controversial man of God, Prophet Odumeje, got people buzzing after spraying her the sum of N1 million. Preachers in many parts of the world are known to act a certain way but not Nigerian pastor, Odumeje, who has become a sensation on social media for his unconventional ways.

The man of God who enjoys getting people talking did not disappoint as he attended Destiny Etiko’s father’s burial and sprayed clean N500 notes. It was said that the pastor eventually sprayed the actress a million.

Highlights from the funeral included moments Prophet Odumeje and Zubby made money rain like water at the event.

While Odumeje sprayed one million Naira cash on Destiny Etiko, Zubby was seen giving her money in bundles. Moment before Zubby left the funeral, he was seen throwing wads of Naira notes in the air while people scampered and fell on themselves picking. My jewel is this how you said goodbye? – Iyabo Ojo writes as She Loses Her Mum To The Cold Hands Of Death at... Few hours to Davido’s Birthday, See The Priceless birthday gift Chioma gave Davido that got him to Cry (Pics)