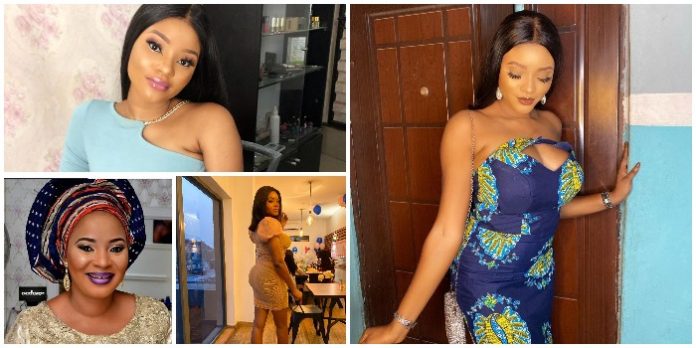 Adun Farombi, the pretty first daughter of Moji Olaiya, a Nollywood actress, who died in 2018, will be 21 soon and she has started uploading sexy photos of self on her Instagram page. 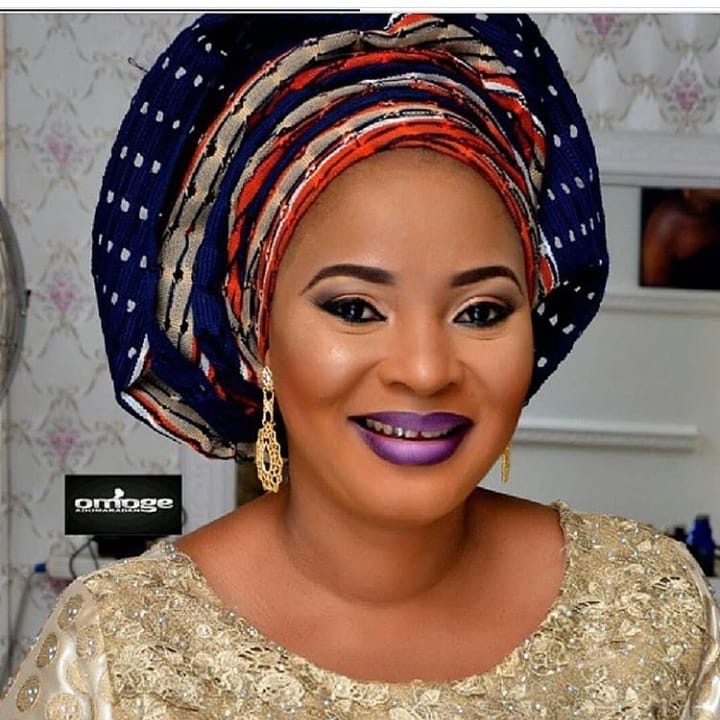 Recall that Adun, who has a striking resemblance with her late mum, graduated from Babcock University last year!

Prior to her death in Canada, where she went to have her second baby, Moji Olaiya, a popular Nollywood Yoruba actress, who was one of the children of Victor Olaiya, married Adun’s father but divorced him. She gave marriage a second shot after her failed first marriage but again, it hit the rocks. The reason this time, the late actress revealed, was because her daughter was not comfortable with the man and the marriage. That kicked off the single parenting lifestyle of the actress, who doted on her teenage daughter. The two were an item and Moji never hid the fact that she loved her daughter, Adun. 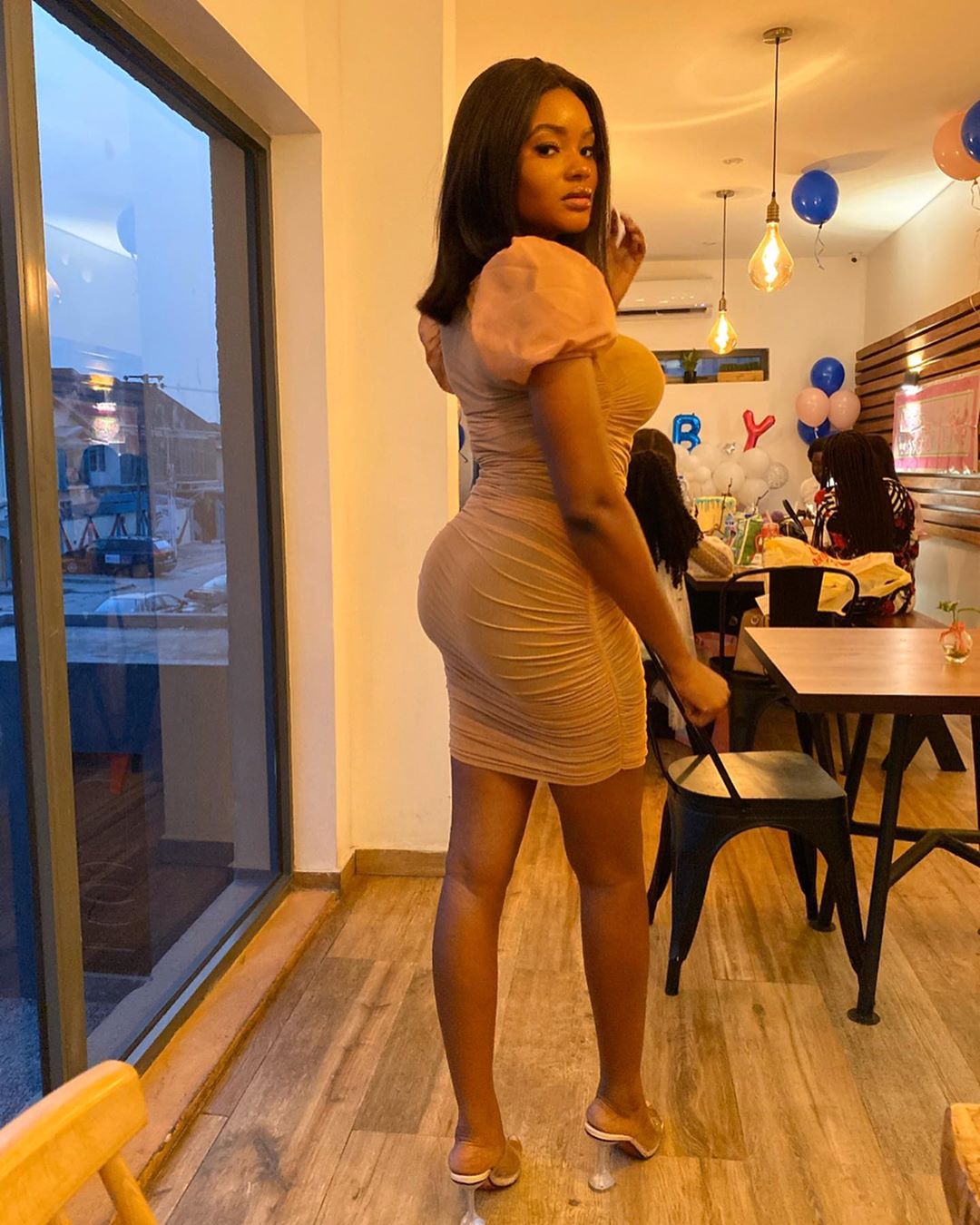 Adun’s birthday, which always falls on February 25, was always celebrated on social media by her late mum but Adun has since moved on since her death. Adunola presently lives with her grandmother (Moji’s mum) in Magodo and they are taking good care of the baby girl left behind by the late actress. 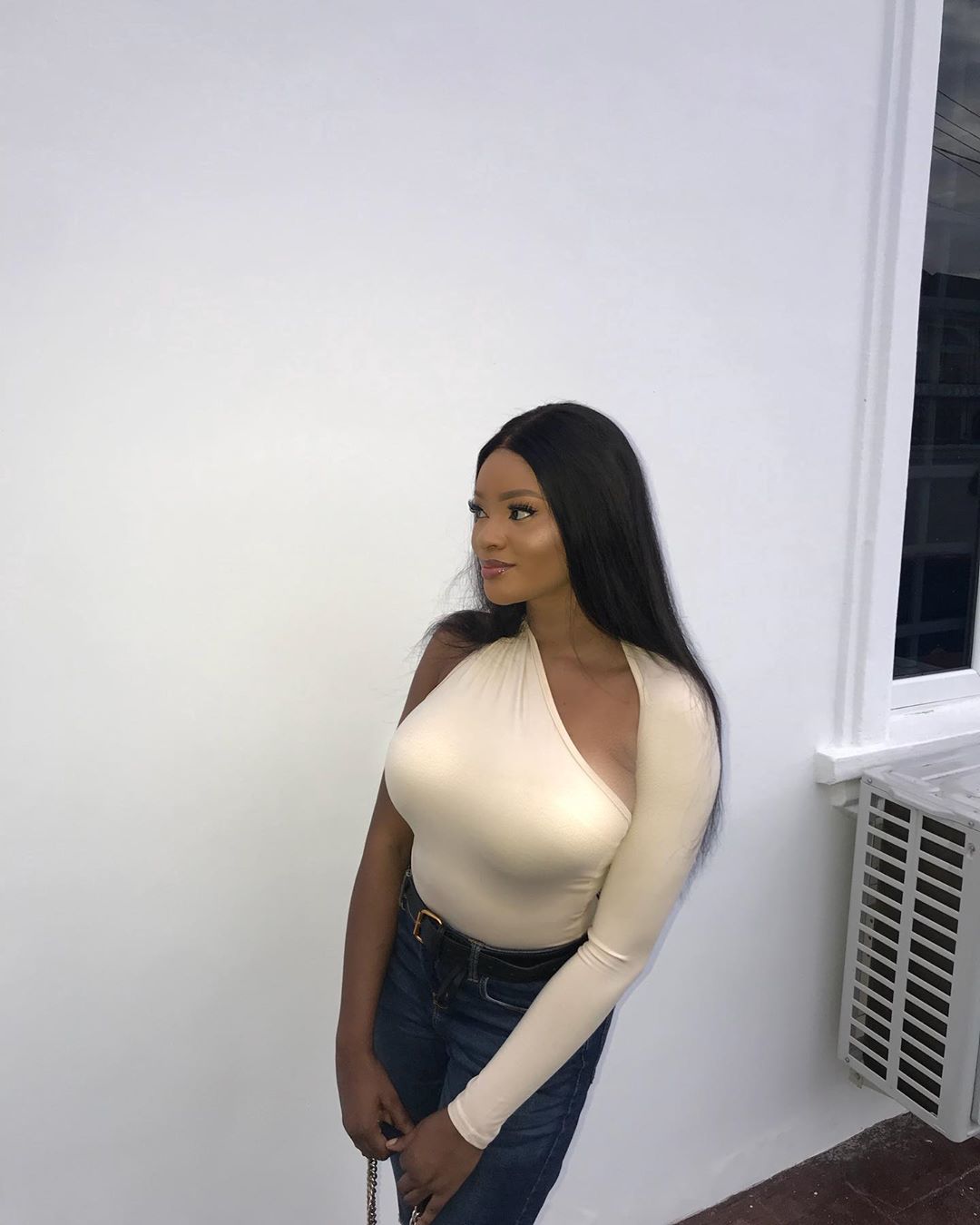 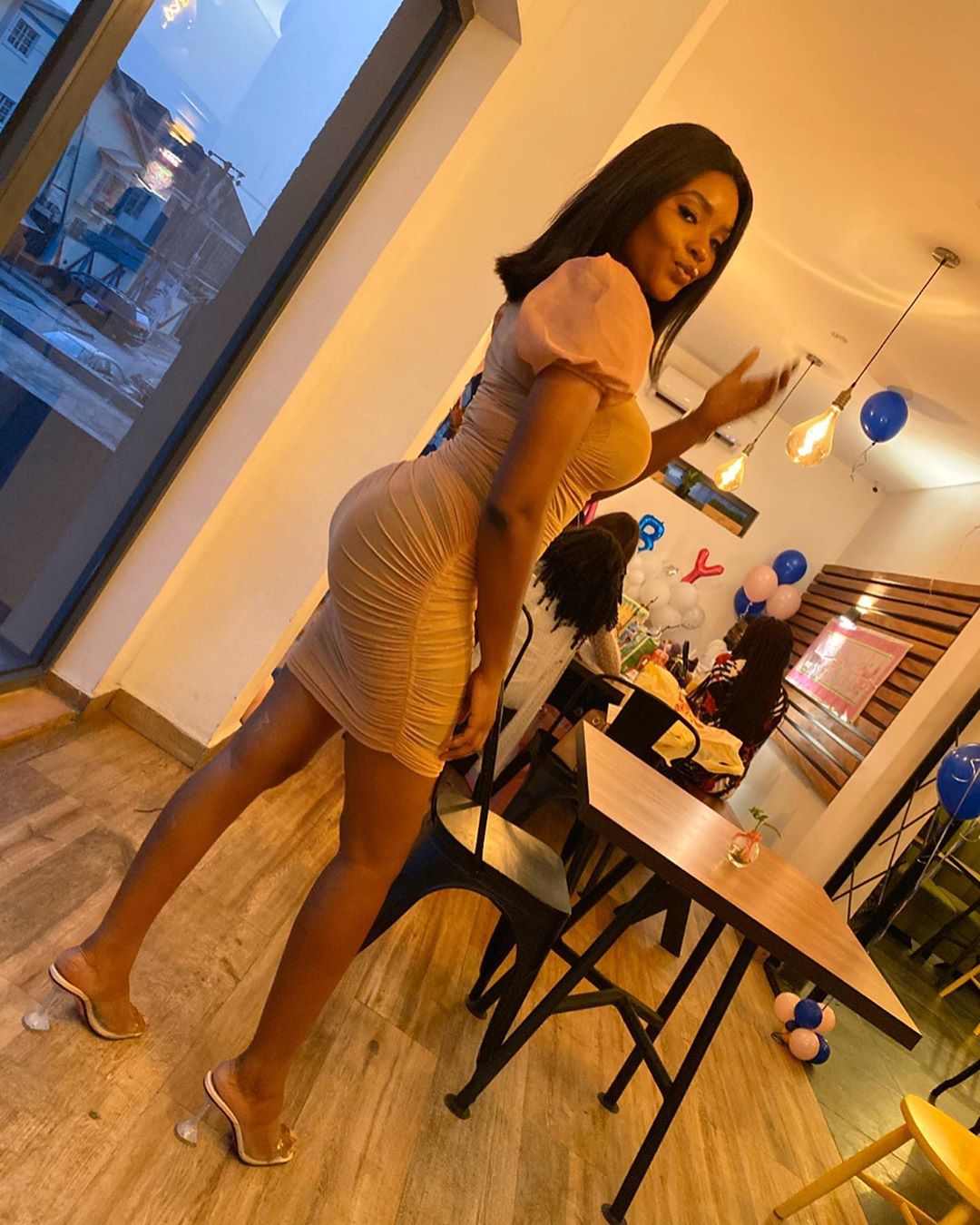 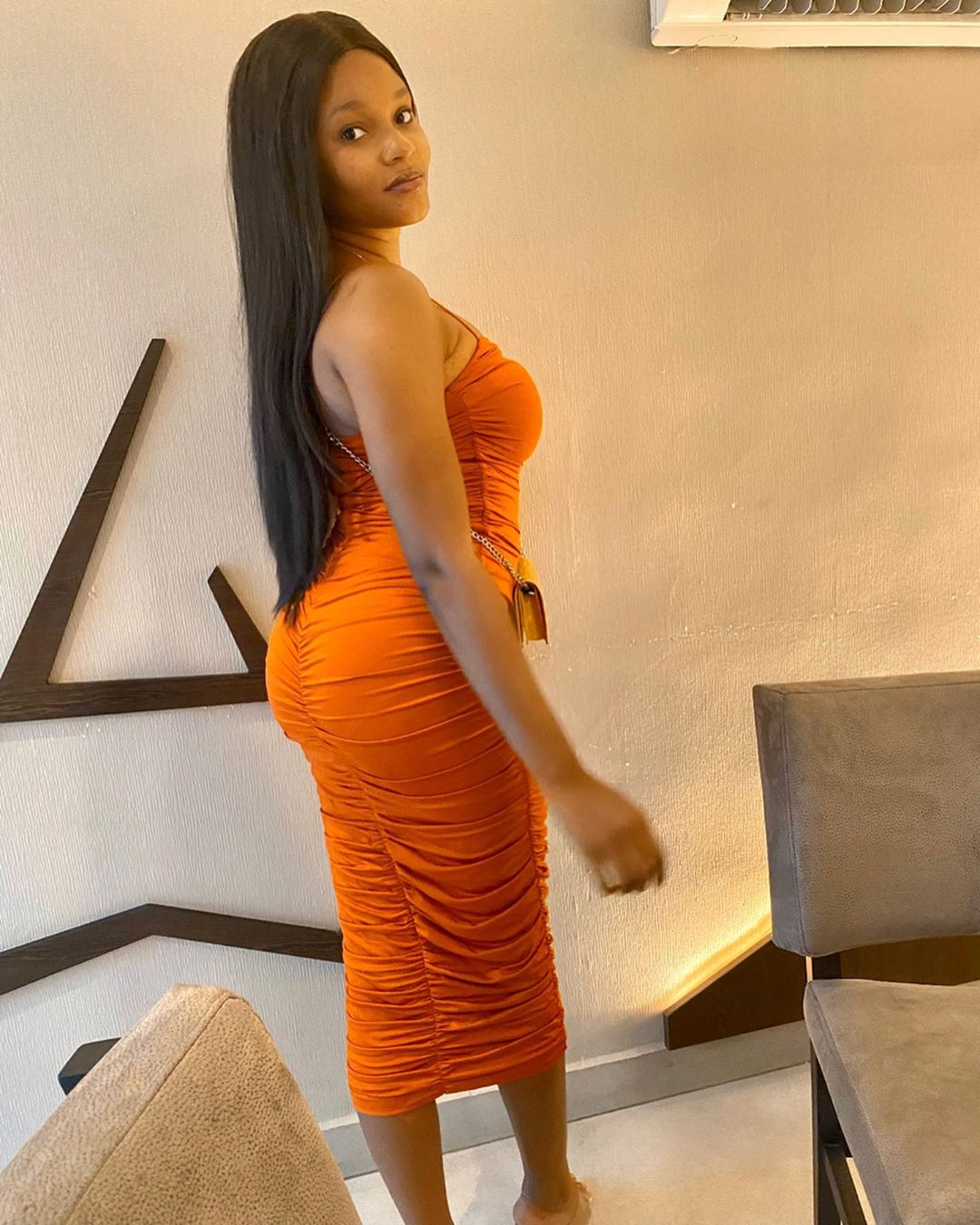