Oba Adeyeye Enitan Babatunde Ogunwusi, Ojaja II is the current Ooni of Ife, a monarch in the ancient Yoruba town, Ile-Ife which is referred to as the Cradle of Yorubaland. Ooni Adeyeye Adewusi became the King on October 26, 2015. He succeeded Oba Okunade Sijuade Olubuse II.

Ooni Adeyeye Enitan Ogunwusi was born on October 17, 1974 into the family of Prince Aderopo Ogunwusi and Princess Wuraola Ogunwusi of Giesi Royal Compound in Ile-Ife. He is a graduate of Accountancy from The Polytechnic, Ibadan. Ooni Ogunwusi is a member of the Global Real Estate Institute and Institute of Chartered Accountants of Nigeria. He is also the Chancellor at the University of Nigeria, Nsukka. 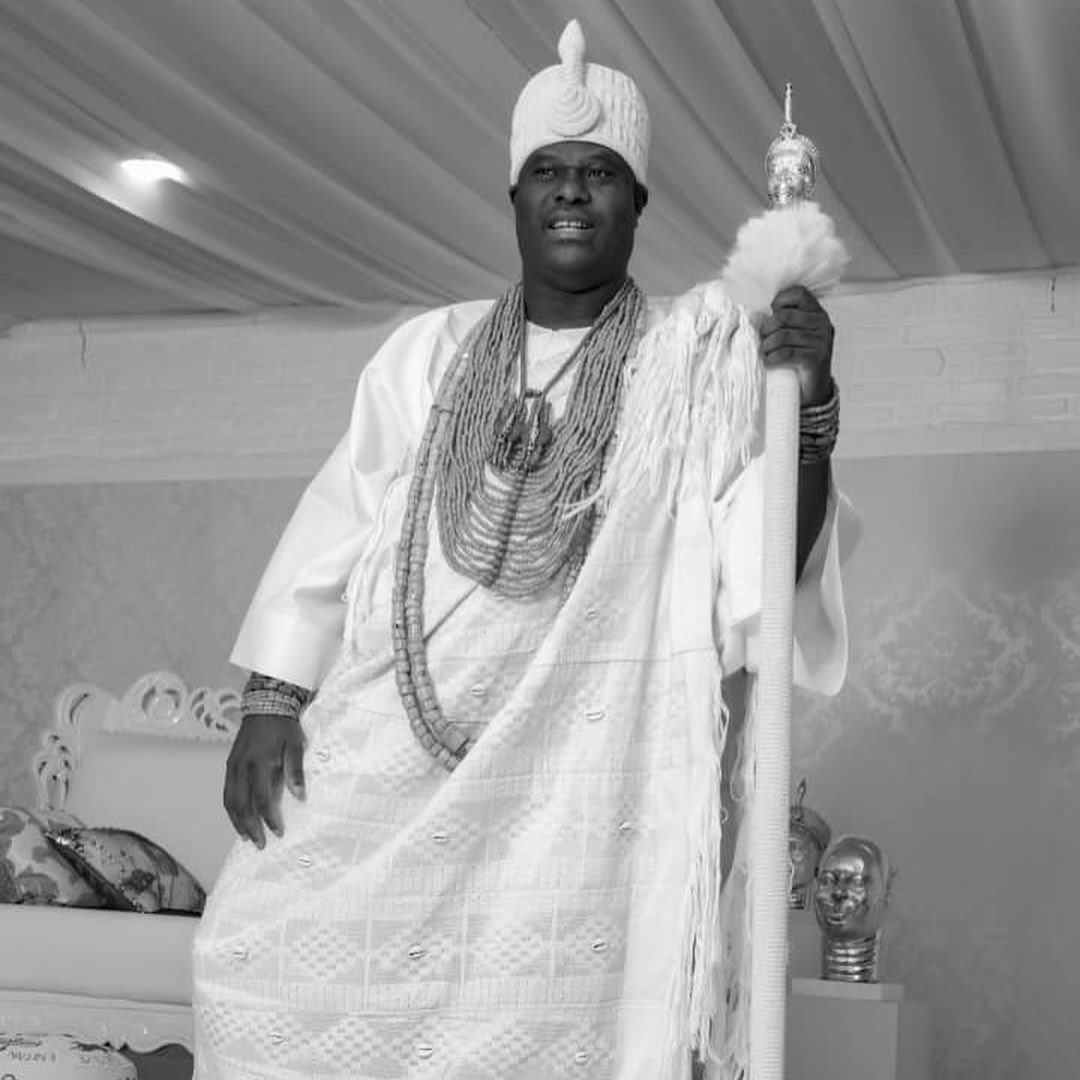 Ooni Ogunwusi received the staff of office on December 7, 2015. He is the fifth child in a family of 7. Ooni Adeyeye Ogunwusi have only one daughter, Princess Adeola Aanuoluwapo Ogunwusi. He fathered her at the age of 19 in a relationship with Omolara Olatunbosun in Ibadan. 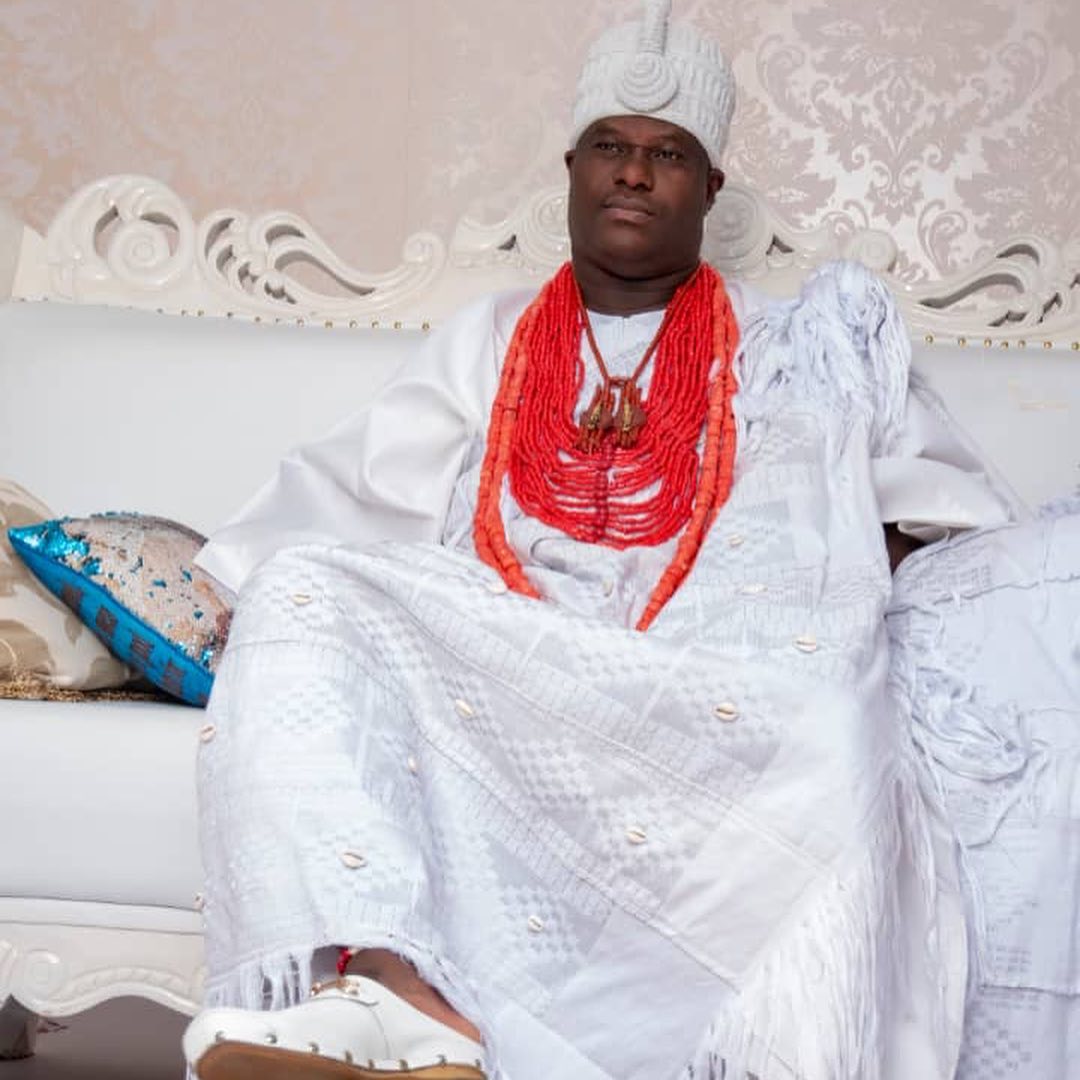 Ooni Adeyeye Ogunwusi is currently in his third marriage with Prophetess Morenike Naomi Oluwaseyi after two failed marriages with Adebukola Bombata(2008-2016) and Zaynab Otiti Obanor(2016-2017). The marriages didn’t produce any child including his current marriage of 1 and a half year.

Check out lovely pictures of Ooni of Ife’s only daughter, Princess Adeola Aanuoluwapo Ogunwusi below:

Ooni of Ife’s only daughter is such an epitome of beauty.😍😍😍😍 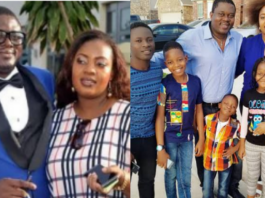 Muyiwa Ademola’s wife opens up on being lonely and sad on... 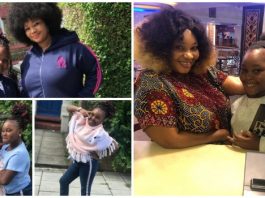 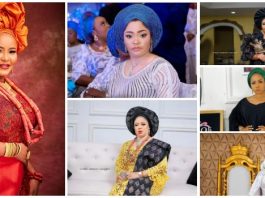 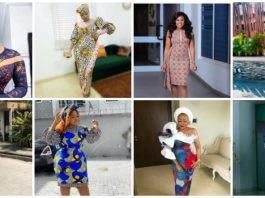 35 beautiful, sleek and flattering Ankara styles as seen over the... 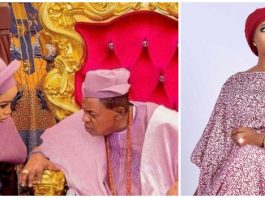 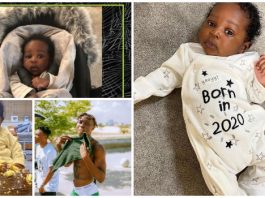