Home Celebrity/Entertainment “The family stays winning; on the pulpit and on the street. Combo... 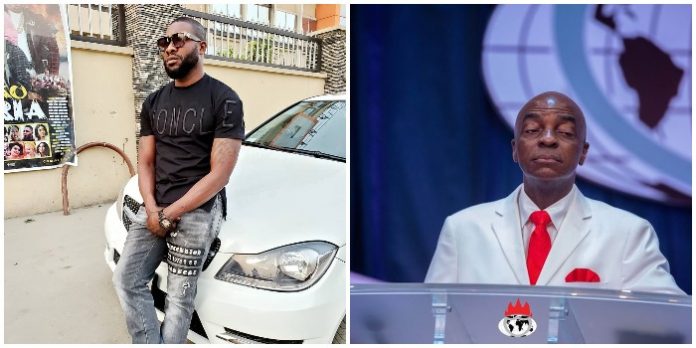 A Nigerian man identified as Jide Taiwo on micro blogging platform, Twitter, recently left his followers on the platform surprised, after coming out to share a piece of information he just stumbled upon. 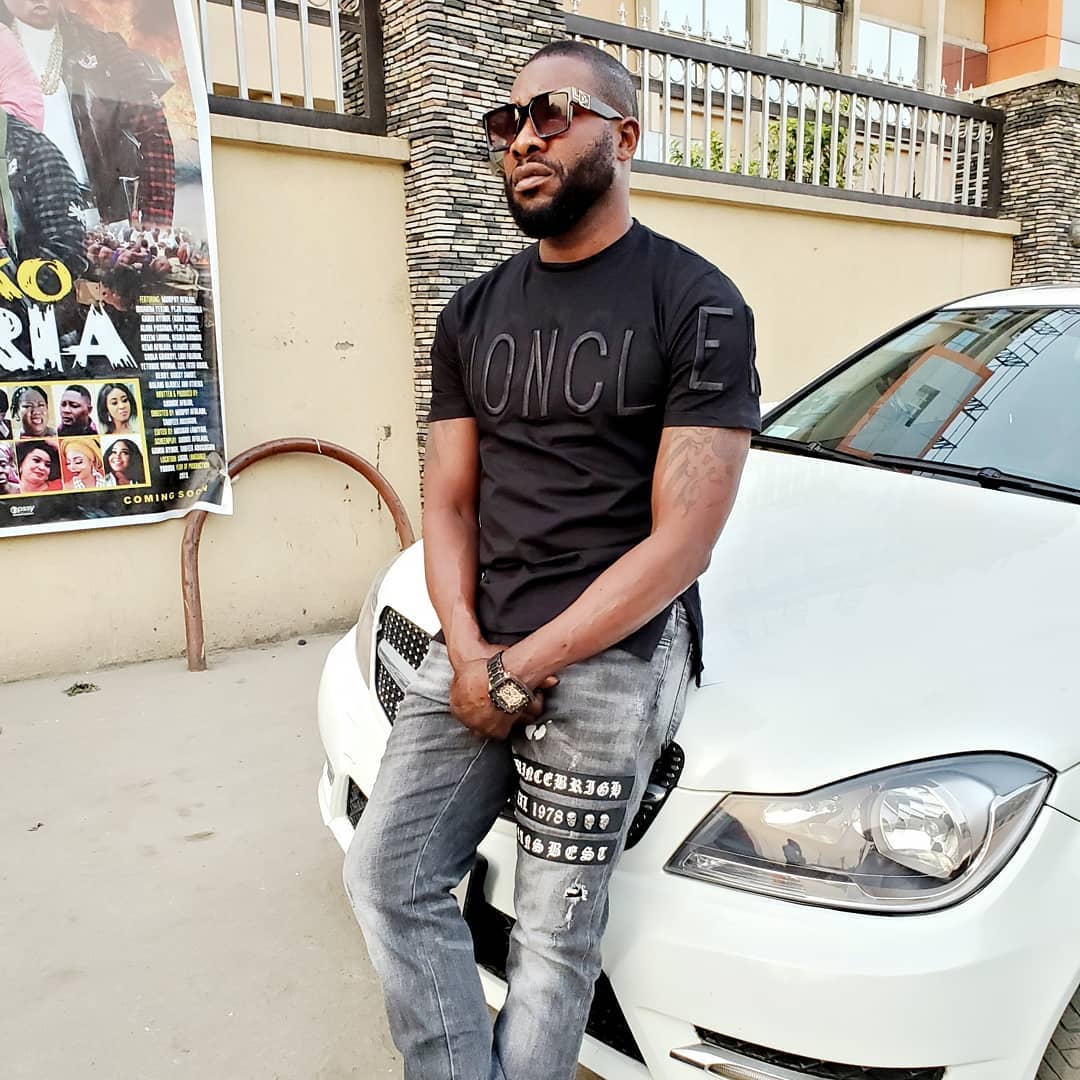 Taiwo disclosed that he recently found out that a popular chieftain of National Union of Road Transport Workers (NURTW), identified as Ganiu Ayinde Oyedepo but popularly known as Koko Zaria, is related to popular man of God and founder of Winners Chapel International, Bishop David Oyedepo. 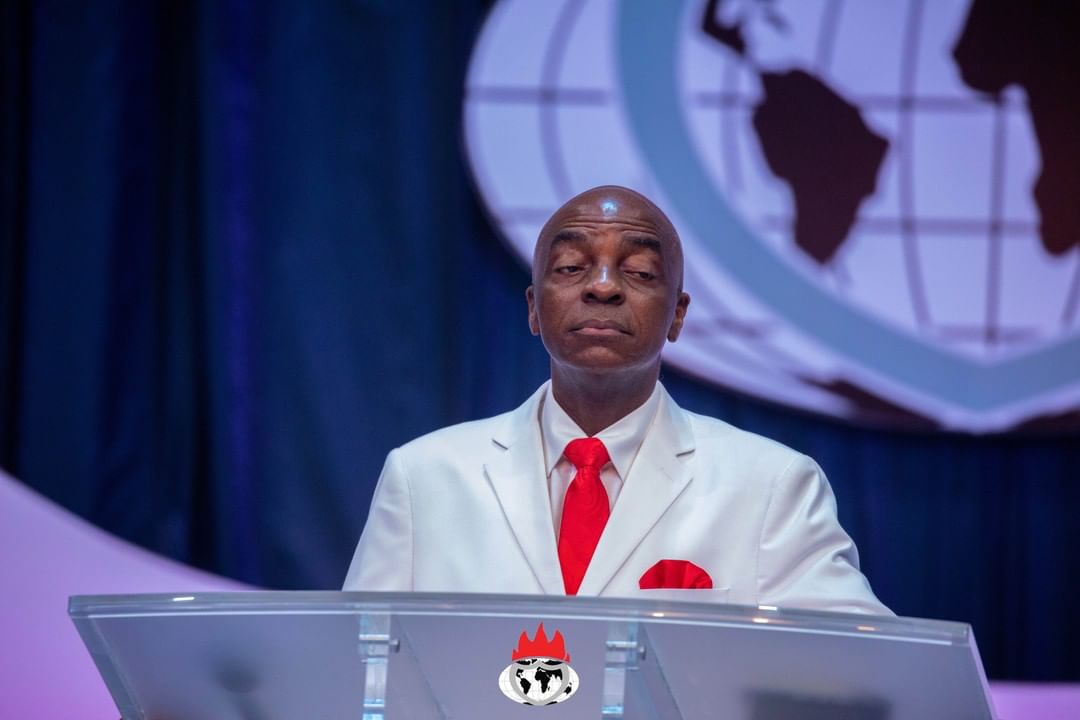 According to him, the elder brother of Oyedepo birthed Koko Zaria, thereby making him a nephew to the religious leader.

In today's news you can't use: just found out that Koko Zaria is Bishop Oyedepo's nephew. As in, Koko Zaria's father is Bishop's elder brother.

Okay. As you were.

As expected, Taiwo’s followers were left surprised with the piece of information and they made this known in the comment section. Read some tweets below:

😳 Where did they now get the zargarzarga name they are using upandan?
The rishurof vamily wee disgrace one sometimes 😂🤣🤦‍♀️

The family stays winning; on the pulpit and on the street. Combo to le gan ni. No wonder Paso always hails him. Awon ti Kwara connection.

Shortly after the post surfaced online, we sighted a 2017 video interview on popular video streaming platform, YouTube, which was granted by Koko Zaria.

The individual while fielding questions from a reported disclosed that the bishop is his uncle and his father’s younger brother. 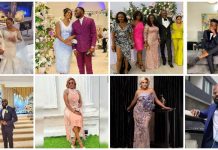 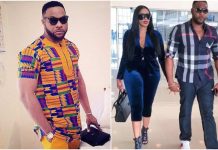 How I Messed Up And Almost Lost My Wife, Bunmi – Bolanle Ninalowo Opens Up 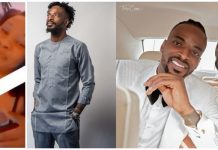 “Save This Marriage For Me, One Thing I Have Been Failing Is My Marriage” – 9ice calls on Nigerians to help beg his wife... 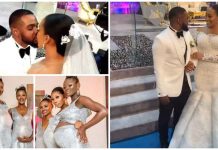 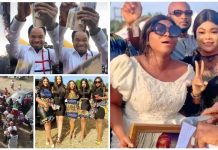 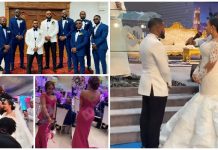